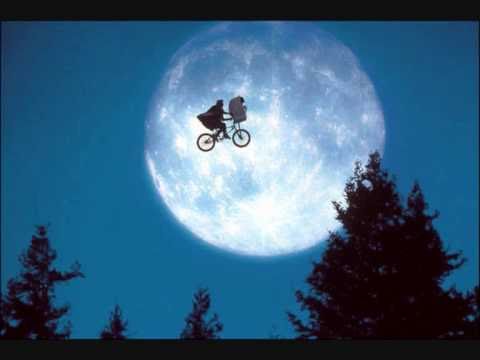 Fly me to the moon 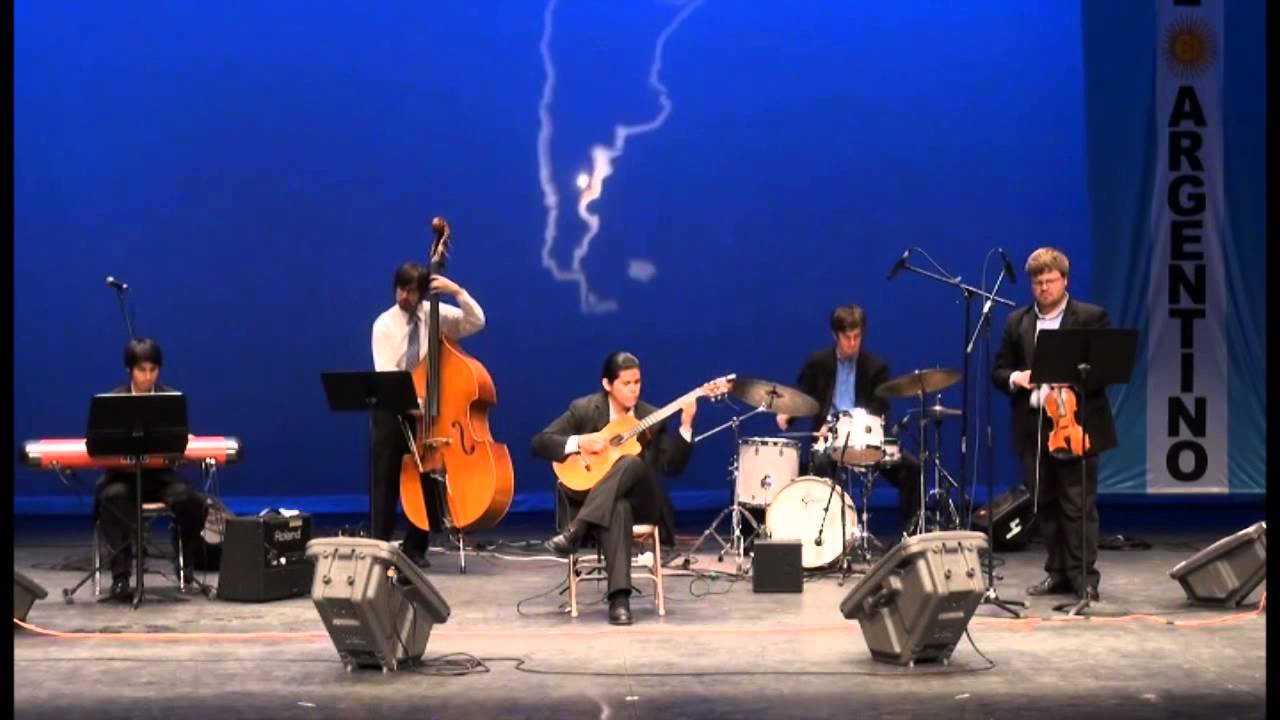 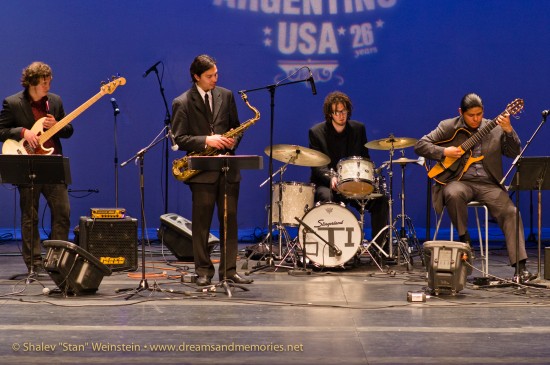 We play all types of Jazz, with an emphasis on Latin Jazz and a significant touch of "World Music" (influences from genres from all over the world).

Be the first to review Cristian Perez Group

Cristian Perez is a guitarist and composer born and raised in Buenos Aires, Argentina, currently living in Fairfax, VA. Since he moved to the United States in 2002, he has obtained both a Bachelor's and Master's degrees in Music from George Mason University with concentrations in both Classical Guitar Performance and Jazz Studies.

Having had the privilege of being mentored by respected musicians of diverse genres such as Berta Rojas, Rick Whitehead, Larry Snitzler, Mark Brandt, Ken Hall, Tyler Kuebler, Wade Beach, etc., he is a very versatile musician who does not see boundaries between different music styles. With his finger-style way of playing he attempts to blend all of his influences in a unique way (classical guitar, South American music, Jazz, and even other genres from throughout the world).

During his one year of study at the Levine School of Music, in which he studied under Berta Rojas, he acquired two distinction diplomas. He was a winner of the GMU Honors Recital 2009-2012, the Outstanding Service Award in the College of Visual and Performing Arts in 2010 and a Departmental Service Award upon graduation in 2012.

He has performed in various classical guitar master classes for Pepe Romero, Roland Dyens, Margarita Escarpa, Eleftheria Korzia, Carlos Perez, and Carlos Barbosa-Lima, and has performed in the GMU Jazz Ensemble for 4 years, with which he traveled to Shanghai and Beijing (China) in 2011. He has played at the Museum of the American Indian, the National Gallery of Art, and is a regular artist at the annual Argentine Festival USA.

He is the leader of his own ensemble and performs with numerous musicians from the Washington Metropolitan Area, such as saxophonist John Kocur. Cristian is currently getting ready to record his debut album with his new trio, consisting of TJ Turqman (bass) and Graham Doby (drums). 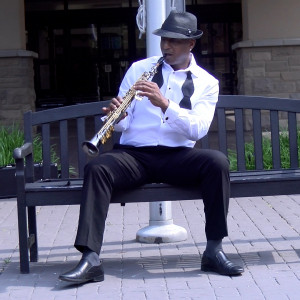 Geno Marriott & the Spirit of Jazz

Janatus B. said “I don't even know where to begin. I read the reviews like everyone else but the reviews really don't do them justice, these guys are one of…” 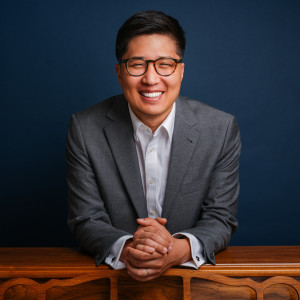 Brian S. said “Excellent experience from the beginning until the performance. This group is professional, timely, and very skilled, accomplished musicians. They were…”