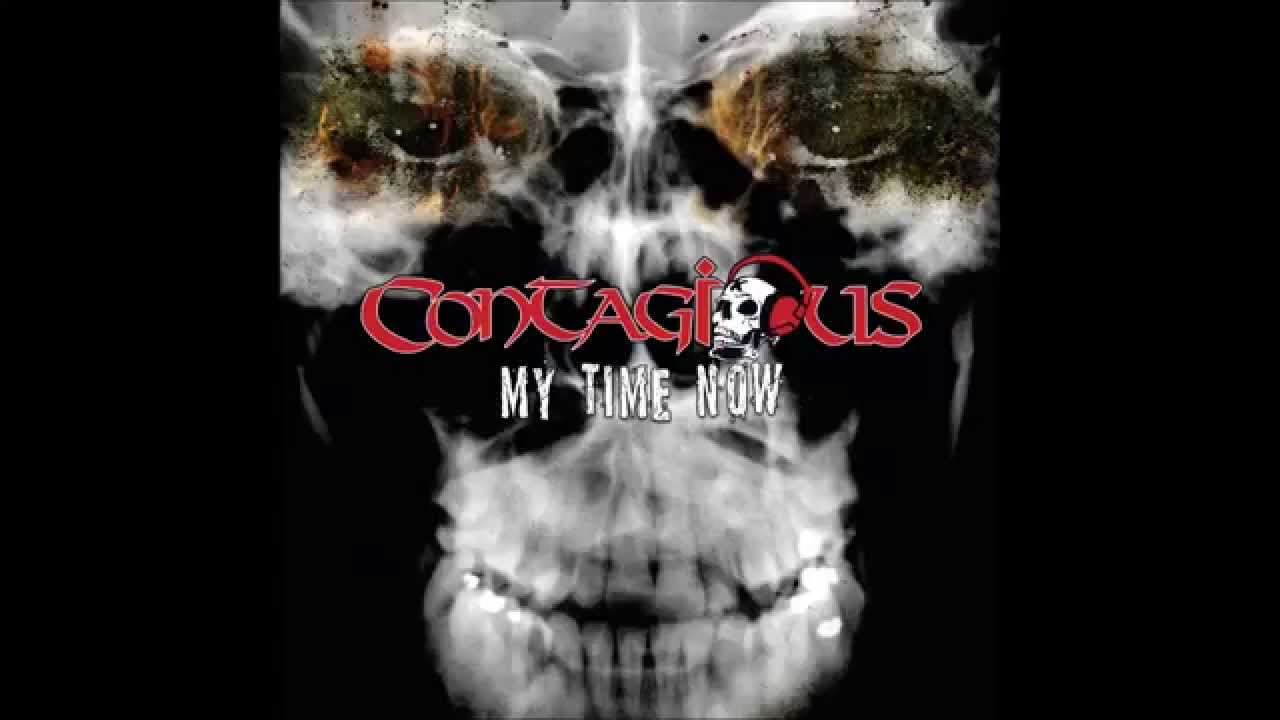 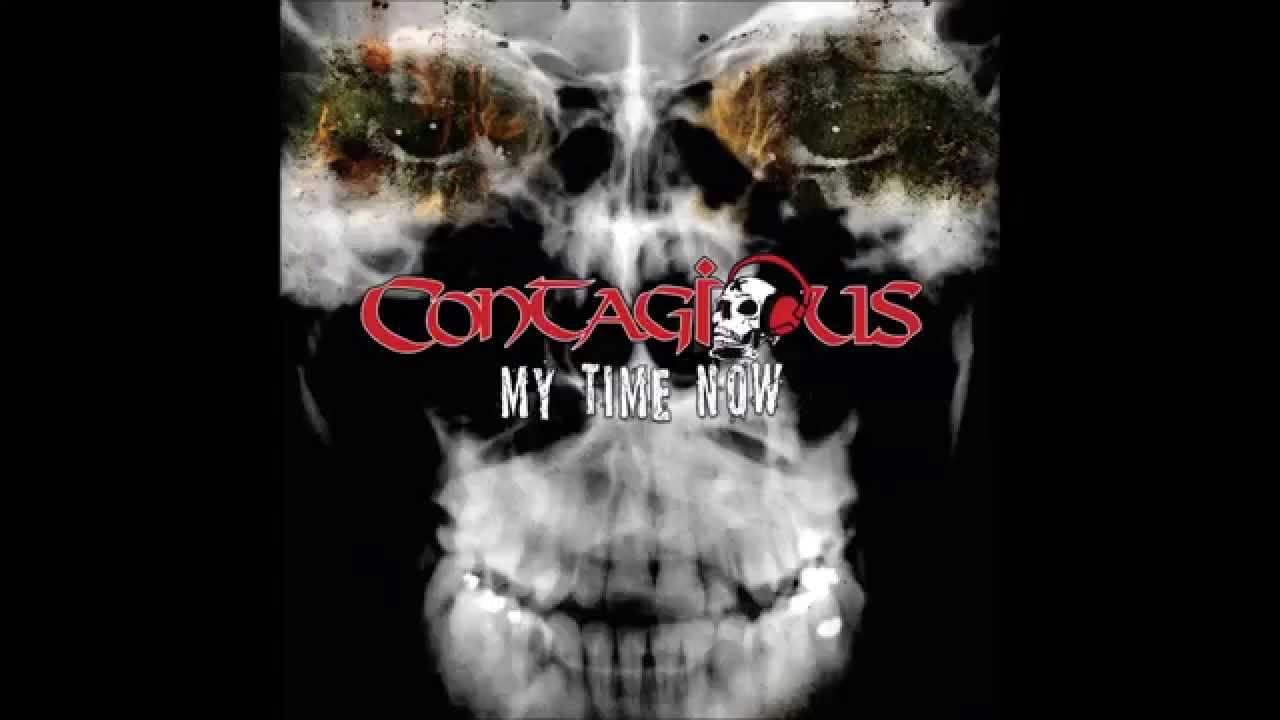 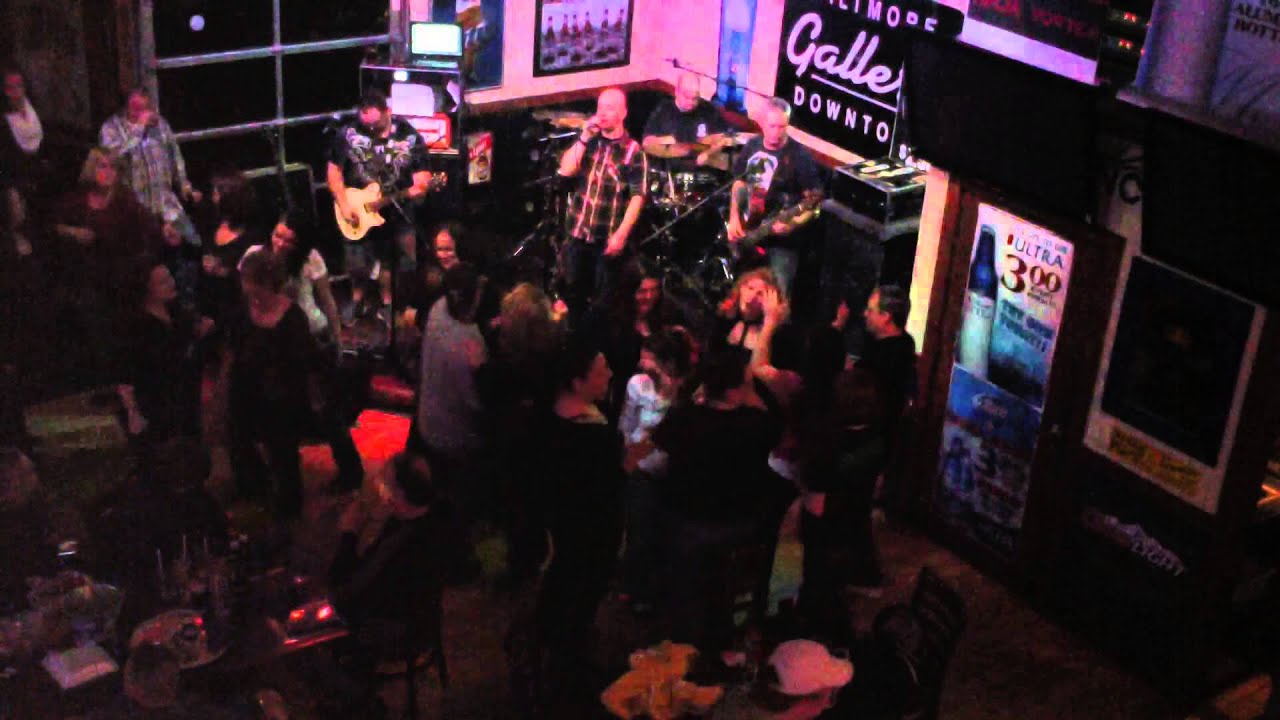 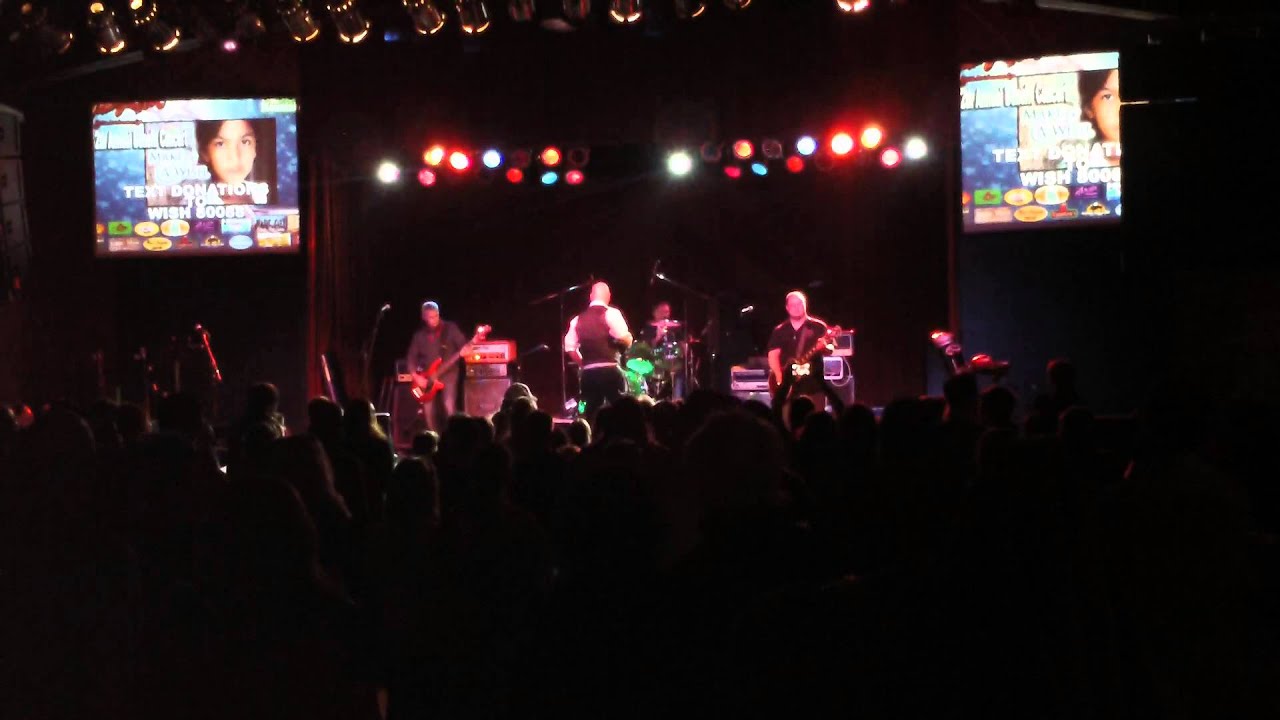 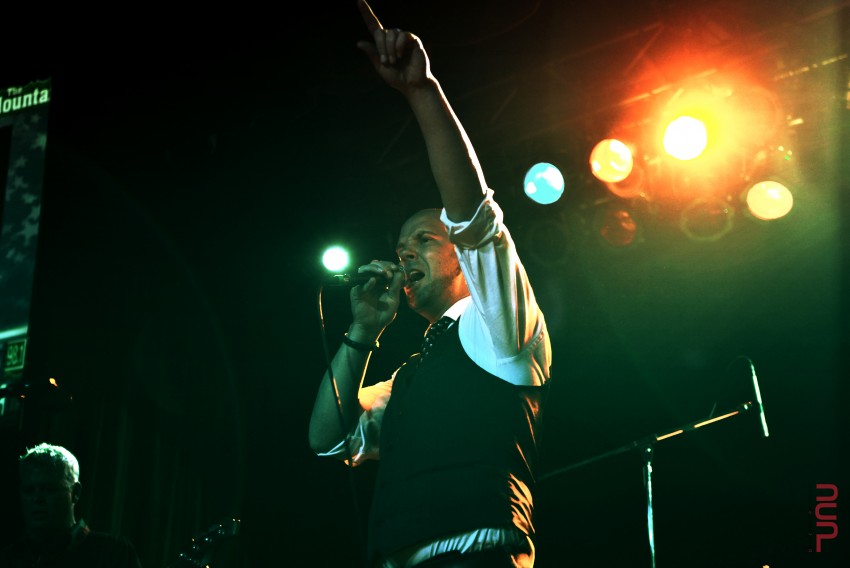 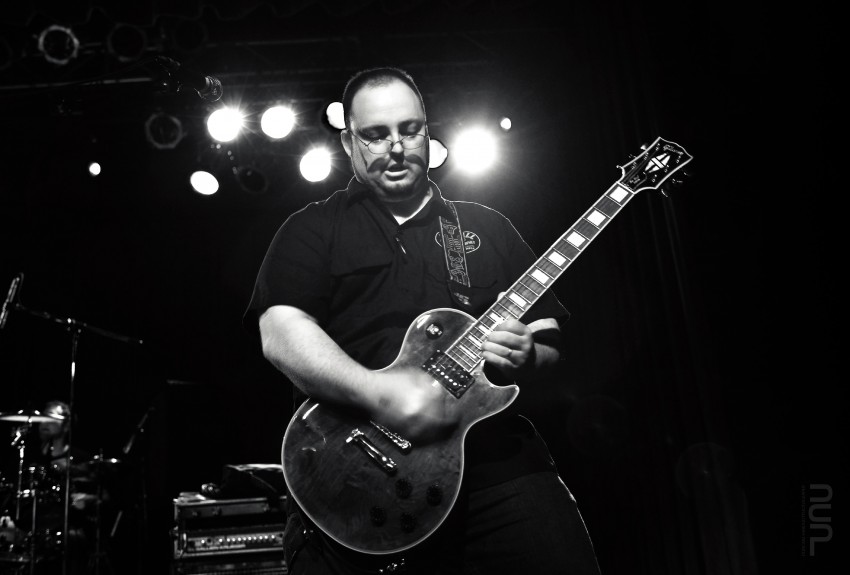 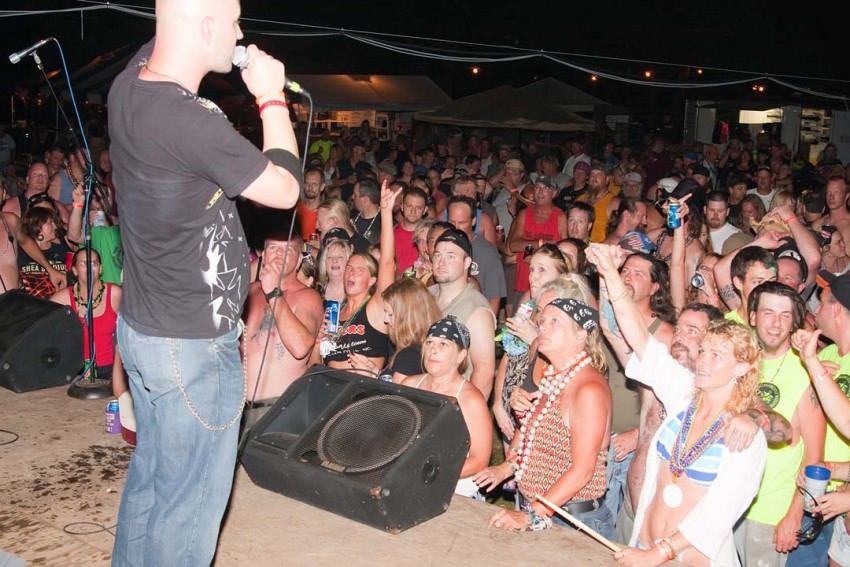 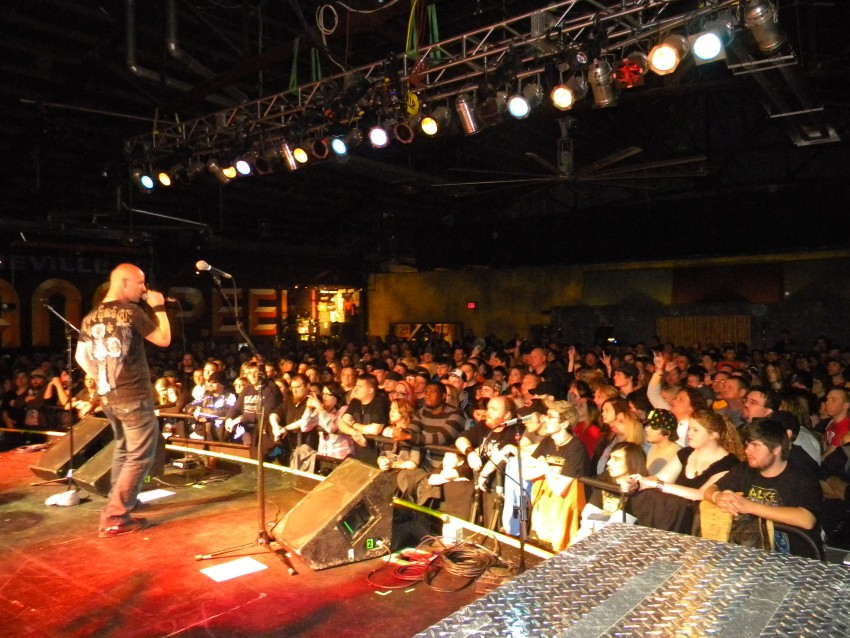 Seen these guys at the Cherokee Casino in NC. Very good and impressive. Great mix of tunes.

Topnotch Sound System, High end musical instruments, Positive energy on stage, Wide range of cover and original songs, Comedic and fun personalities, and a professional arrangement of events throughout the course of the show. All to be agreed upon before show date. Not to mention a solid performance....

Con•ta•gious - [kuh n-tey-juh s] noun - a Party Band from Asheville, North Carolina. Highly energetic, professional, experienced group with over four hours of music including original material as well as covers spanning multiple genres and decades of top 40. For over 15 years, Contagious has toured the southeastern region, performing on corporate circuits at such venues as Wild Wing Cafe, Hooters, Quaker Steak & Lube and Chief's Wings & Firewater. Contagious has had the privilege to perform with national acts including Alice In Chains, Halestorm, Rehab, Kentucky Headhunters, Shinedown, Breaking Benjamin, Great White and Confederate Railroad!! Not to mention, bringing the show home too, the Orange Peel, Harrah's Cherokee Casino, Music Festivals and various Bike Rally's and Clubs. Contagious is a self-contained band with a professional grade PA sound system and stage lighting; combined with their public relations department, assures every show is given 100%, from promotions, to production, and last but not least, the performance.

Must have a dry place to perform. Out of the weather. Inside or outside is fine. In an event where the band supplies sound, we request plenty of access to multiple power supplies that are sufficient enough for our equipment and lighting. The band will not be responsible to supply a stage. However a stage is a must... This band is self contained and can supply everything needed for its backline.