Short Clip of Me at showtime at the Apollo! 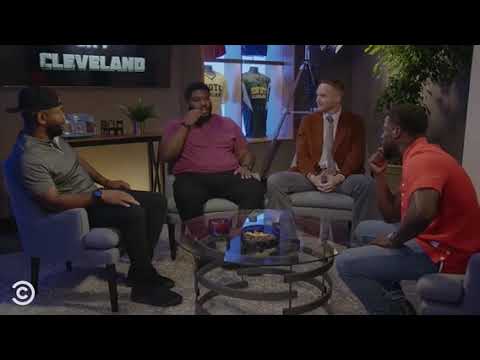 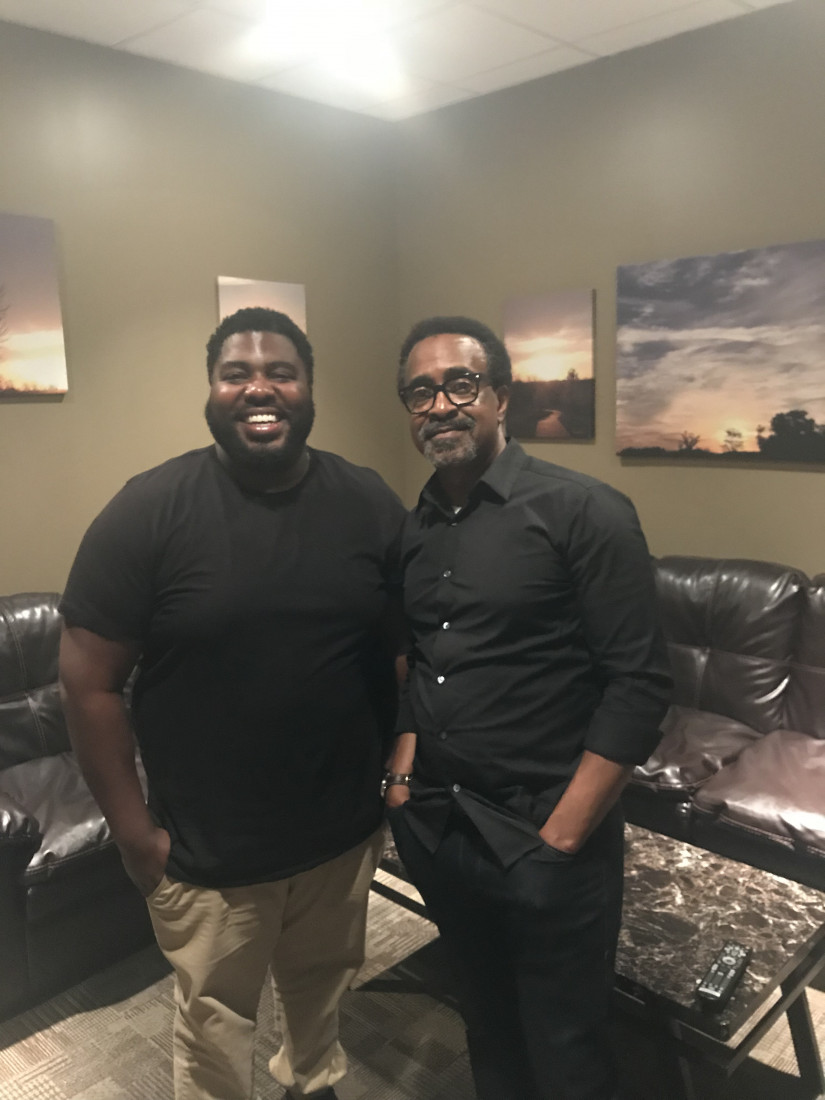 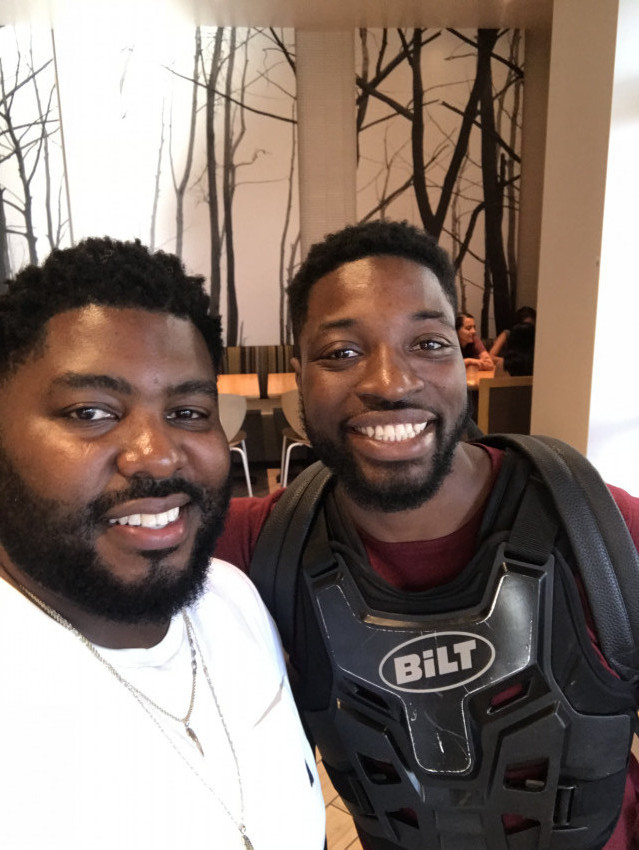 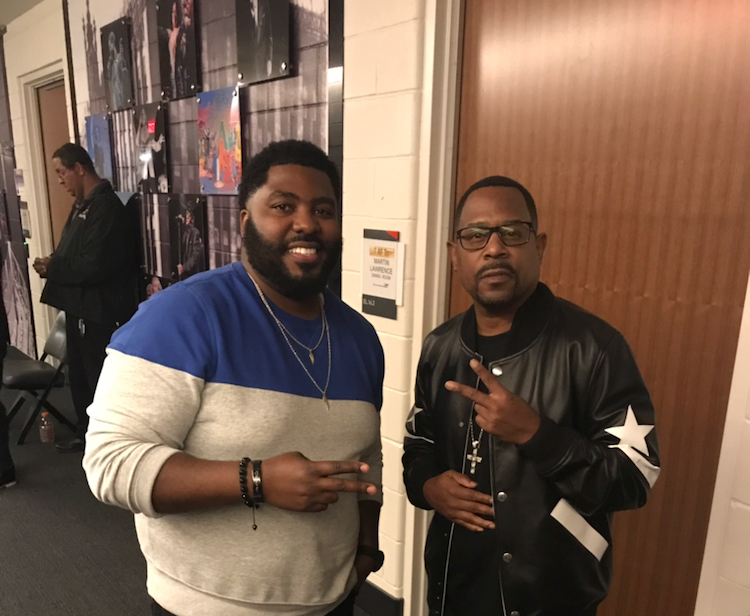 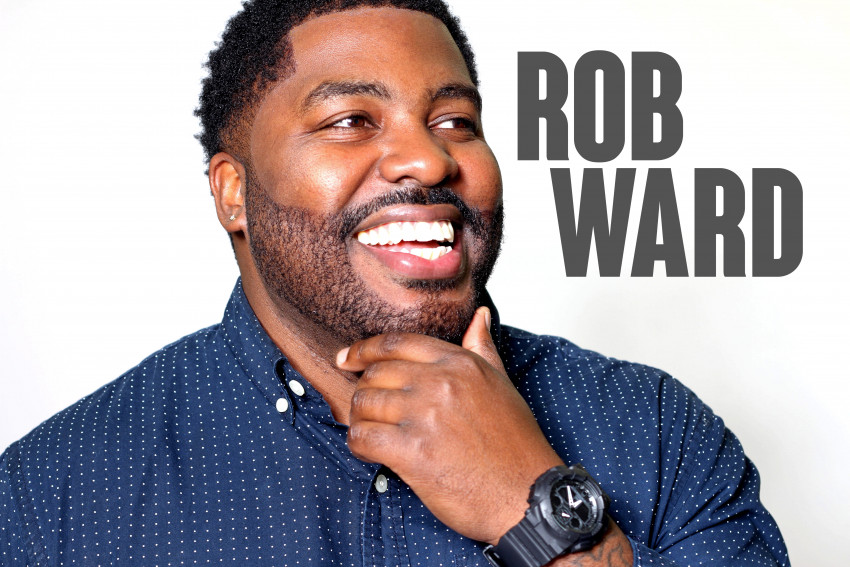 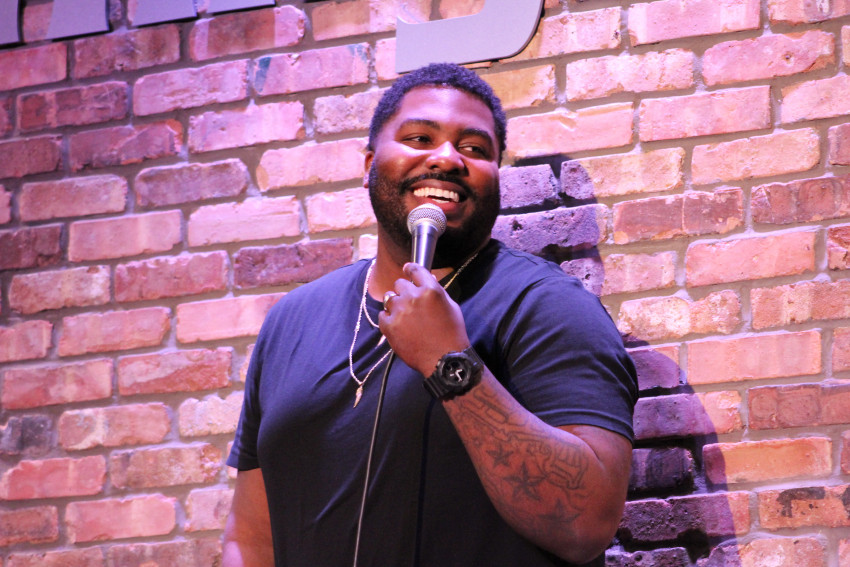 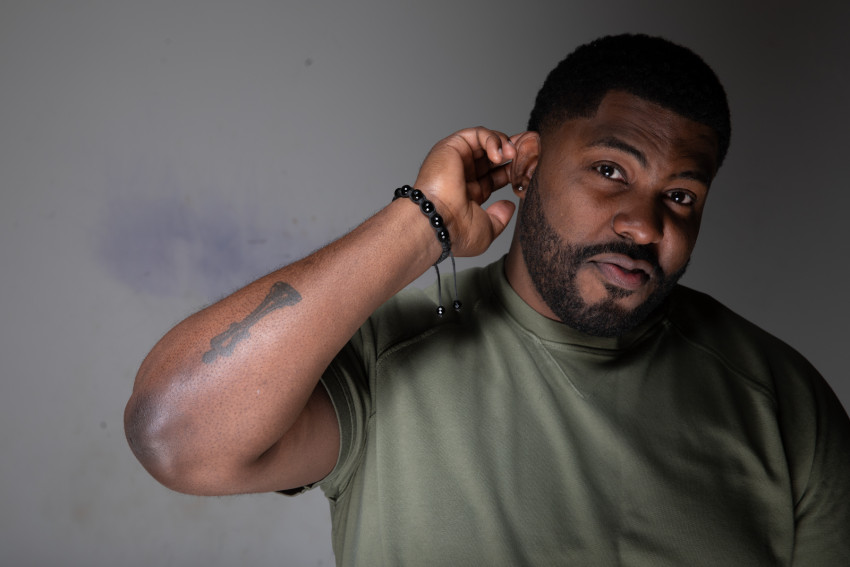 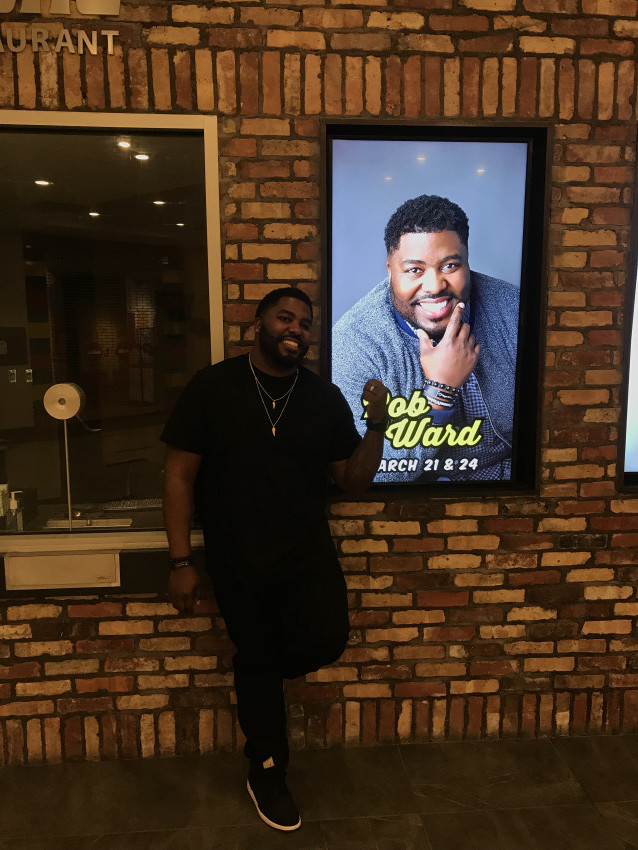 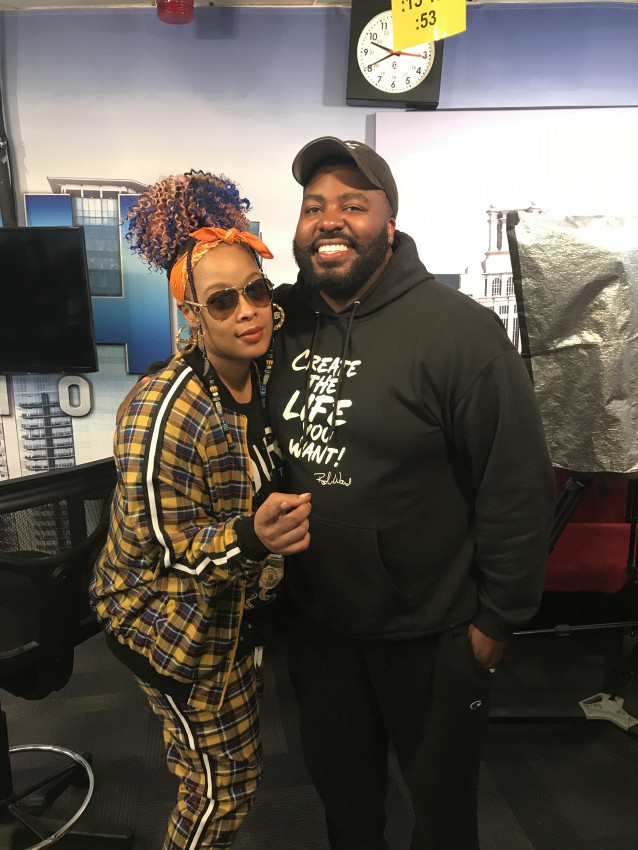 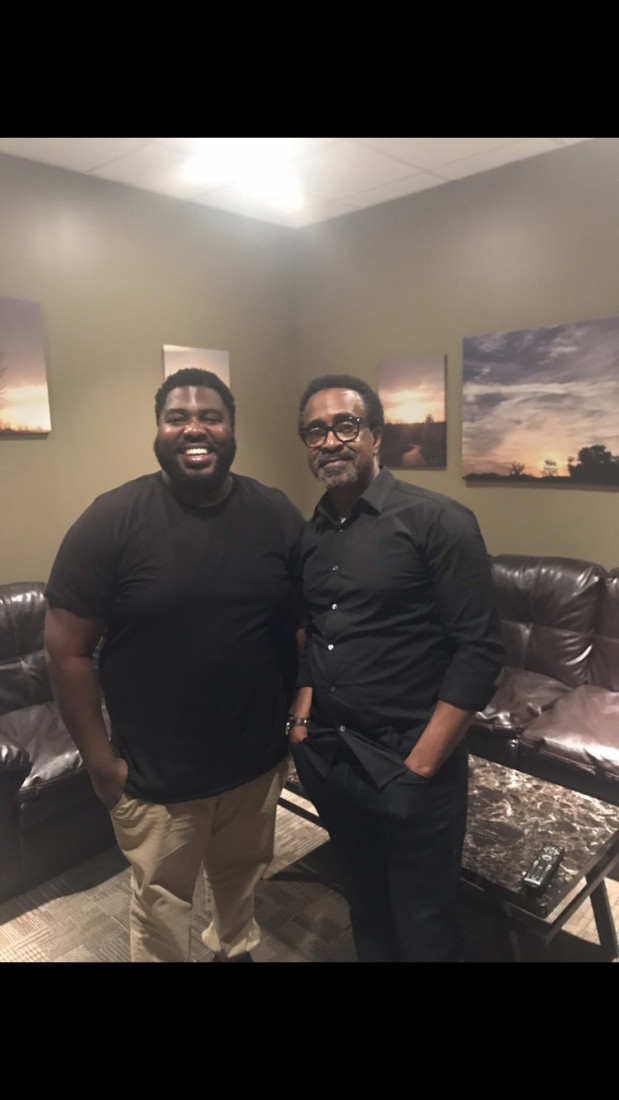 Hello my name is Rob Ward, i am stand up comedian from Cleveland, ohio. I am currently on tour as the opening act for Benji Brown. I was the runner up for the Shaq all-star jam of Cleveland and I was recently one of the winners of "Showtime at the Apollo" and I recently won comedian of the year in the Cleveland comedy awards. I really would love to work you or for your organization, I can open and or middle. I can also provide references from club owners and GM's if needed. Thank you so much for you time.

You had a great set! I couldn't stop laughing! Very personable too!

Thank you, What show were you at?

We hired Rob To do A birthday party, he arrived early with a great big beautiful smile, and began to socialized with guest. Then Rob put on a great show. He also had an open act with him that was really funny as well. Super Professional!!!

Comedian Rob Ward always knew he was different, growing up in grade school he was so outspoken and humorous that he made a deal with one of his teachers, that if he could control himself throughout class, his teacher would give him the floor for the last five minutes to entertain the other students.
Rob officially began doing stand up in 2010, when a childhood friend asked him to participate in an open mic, 3 weeks later he was asked to be the official host of the night.
Since then Rob has quickly and continues to make a name for himself in his city becoming one of the most booked up and coming comics in Cleveland, Ohio And surrounding cities. He has performed at a list of colleges, and night clubs winning numerous awards and contest.
He was recently named comedian of the year at the Cleveland Comedy awards and was one of the winners at the world famous “Showtime at the Apollo” in Harlem, NY. He has appeared as a special guest on the Bill Cunningham show which aired on the CW network. Rob was also the runner up for the “Shaq All-Star Comedy Jam” contest of Cleveland.