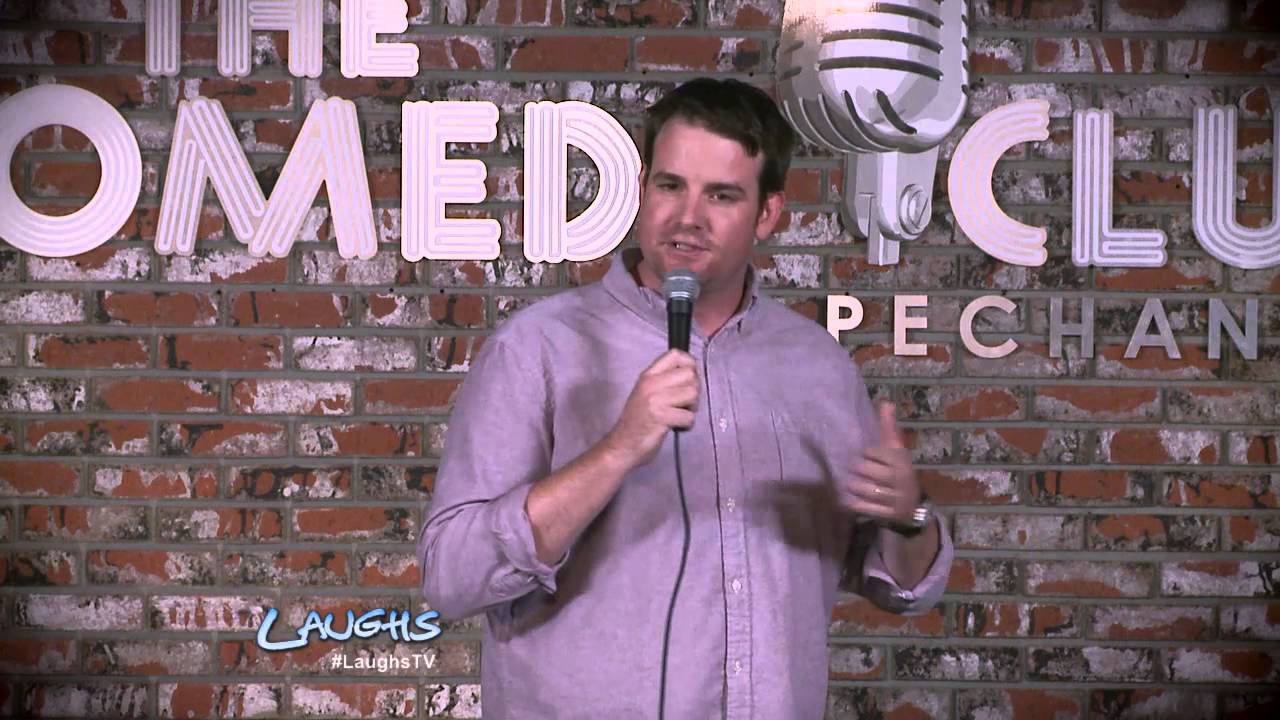 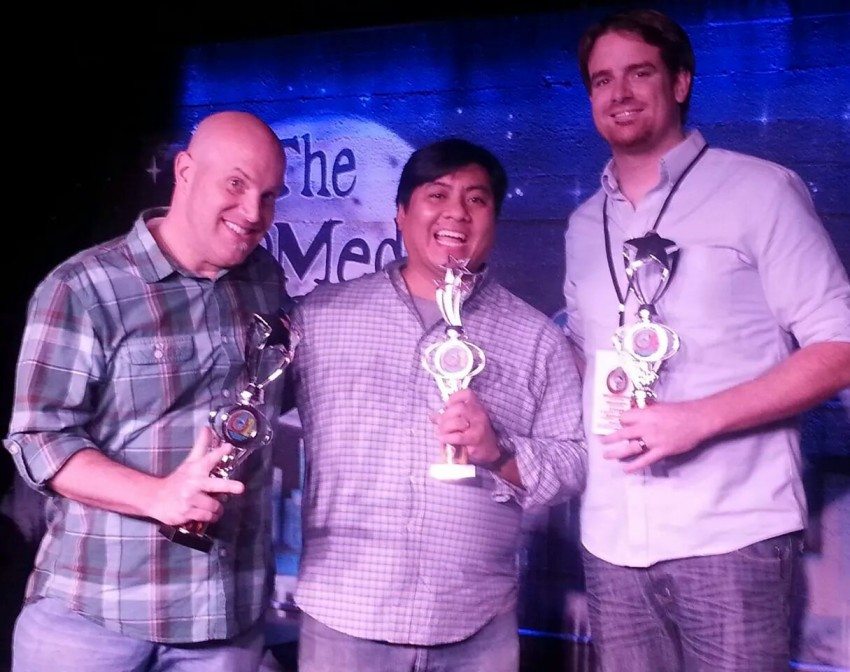 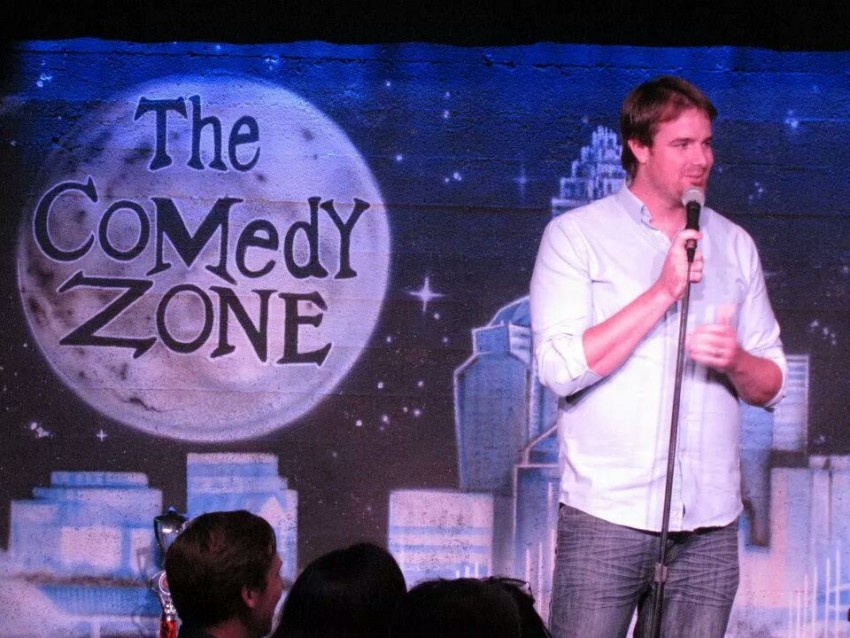 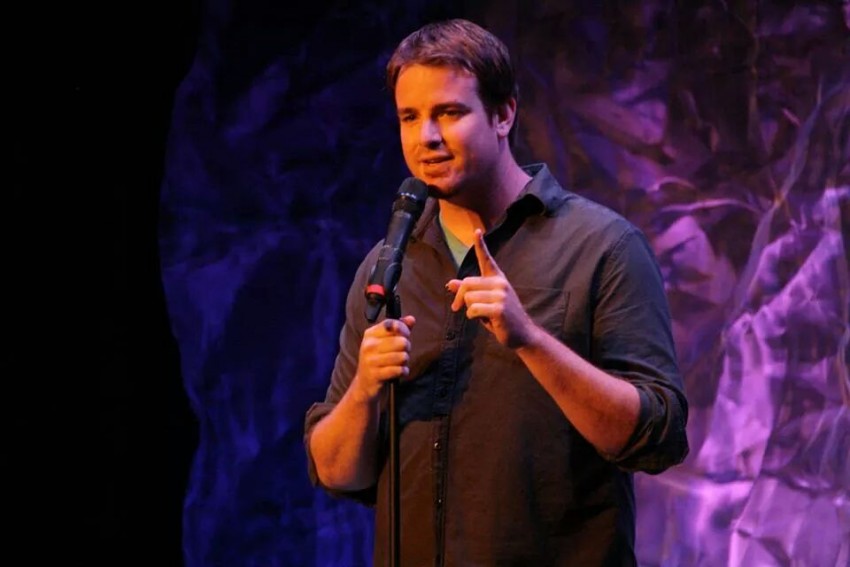 Seen on Travel Channel, Laughs on FOX and one of the top 10 stand up special specials on Amazon Prime. Devin was named Monsters in the Morning Comedian of the Year, 2nd in the World Series of Comedy and hosts his own radio show, Real Laughs on Real Radio.

Devin can perform adult shows or crisp clean with kids and all, including custom material upon request. He has headlined the National Firefighters Convention in Indianapolis, the Narcotics Anonymous Convention, Clinicon and the Firefighter Chaplain Convention.

He has over 30 million views on his videos and a massive social media following. If you don't book him now you'll kick yourself when you see him on national TV shortly thereafter.

the comedian that makes you laugh no stop

we had a mix of audience in our club but they where entertained from start to finish . IT takes a special person to do what he and other comedians do if he is in your area please go see him you wont be sorry thanks again funny man you are always welcome even if its for a visit edgehill rec center

Devin was very funny and my students enjoyed him immensely. He had material they could relate to (they are seniors in high school) and they found him entertaining. He did a Q & A at the end so they could ask about his experiences with comedy.

I provide a top notch comedy show that includes jokes for all ages. Professionalism and catering the comedy to the crowd are essential.

My jokes are positive and my humor leaves the crowd feeling great and begging for more.

Most women love tall, funny guys, and standing at 6’6″ Devin Siebold doesn’t disappoint. However, after working the past several years as a middle school teacher, just don’t expect him to pick up the check on any date.

It is hard to deny Devin’s stage presence, when he is the size of the stage. He connects well with all audiences mainly because he can reach 7 rows back and physically grab any audience member not laughing at his jokes. The jokes center around his extensive past a playboy, educator, and his ability to balance the two without going to jail in the process.

With credits to his name including Sirius XM, Pandora, writing for Uproxx, Nextround, and being selected as a finalist in Comedy Central’s Up Next, Improv Future Features, Side Splitters Opportunity Knox Winner and winning dozens of local comedy competitions, it is clear to see that Devin is on the right track to moving out of his van and into a slightly larger, newer-smelling van.

A stage is preferred but not necessary. I have audio equipment I can bring including mic, speakers, stand, and all cables and hookups.

Jokes pertaining to Florida life, marriage, relationships, teaching, having a child, and everything in between from Chic-fil-a, hotel jobs, and Krispy Kreme.