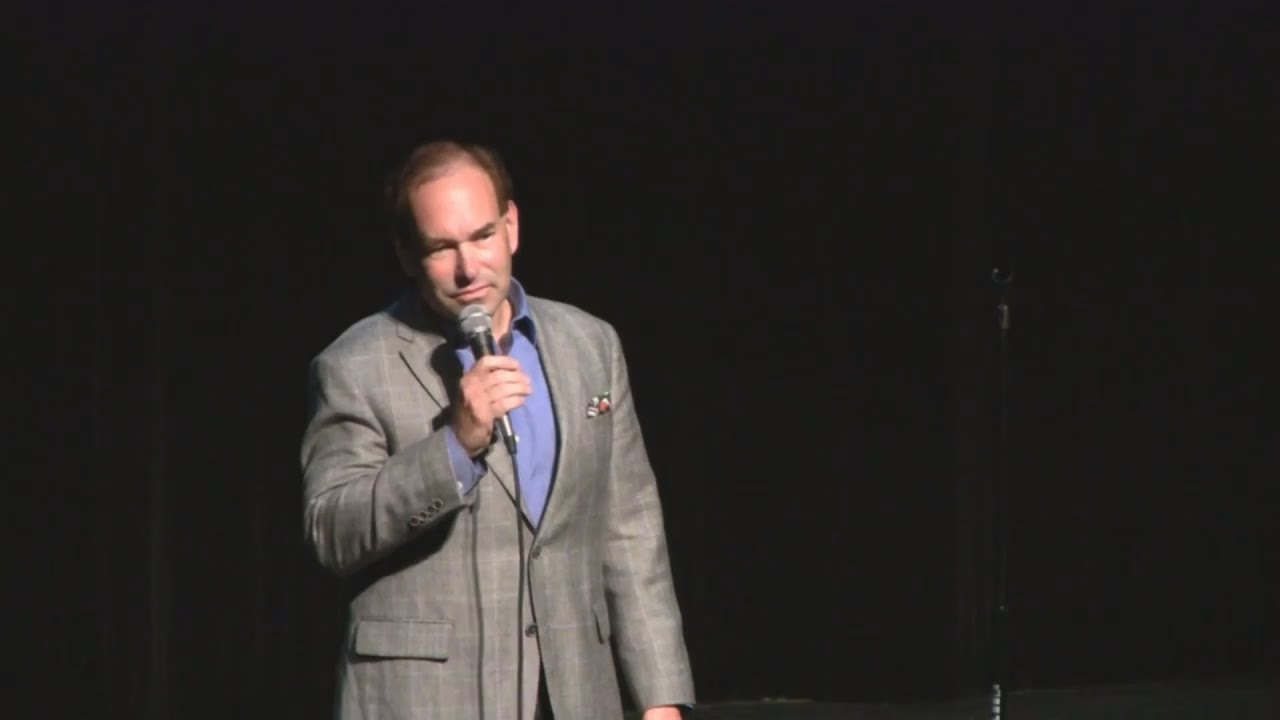 Your iPhone does not impress me 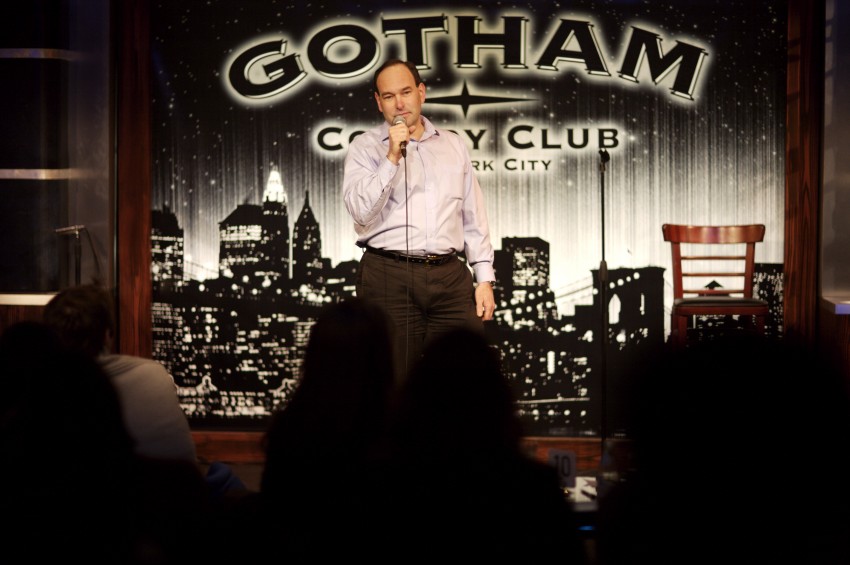 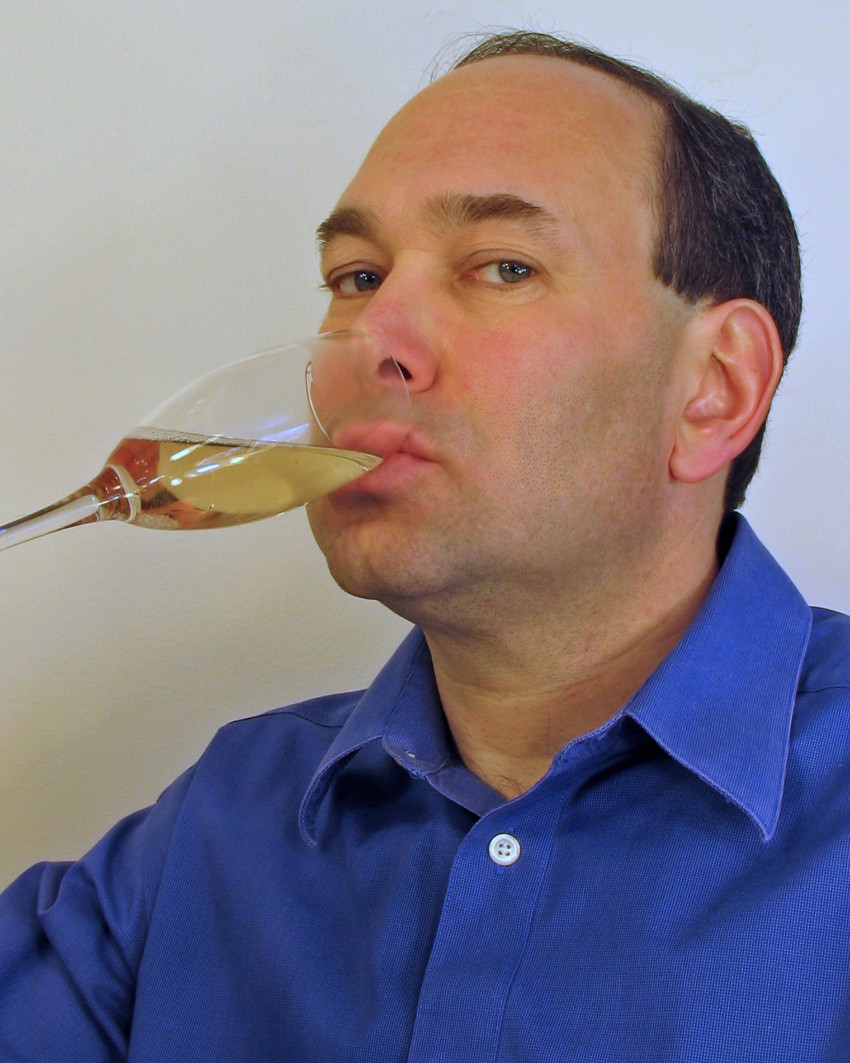 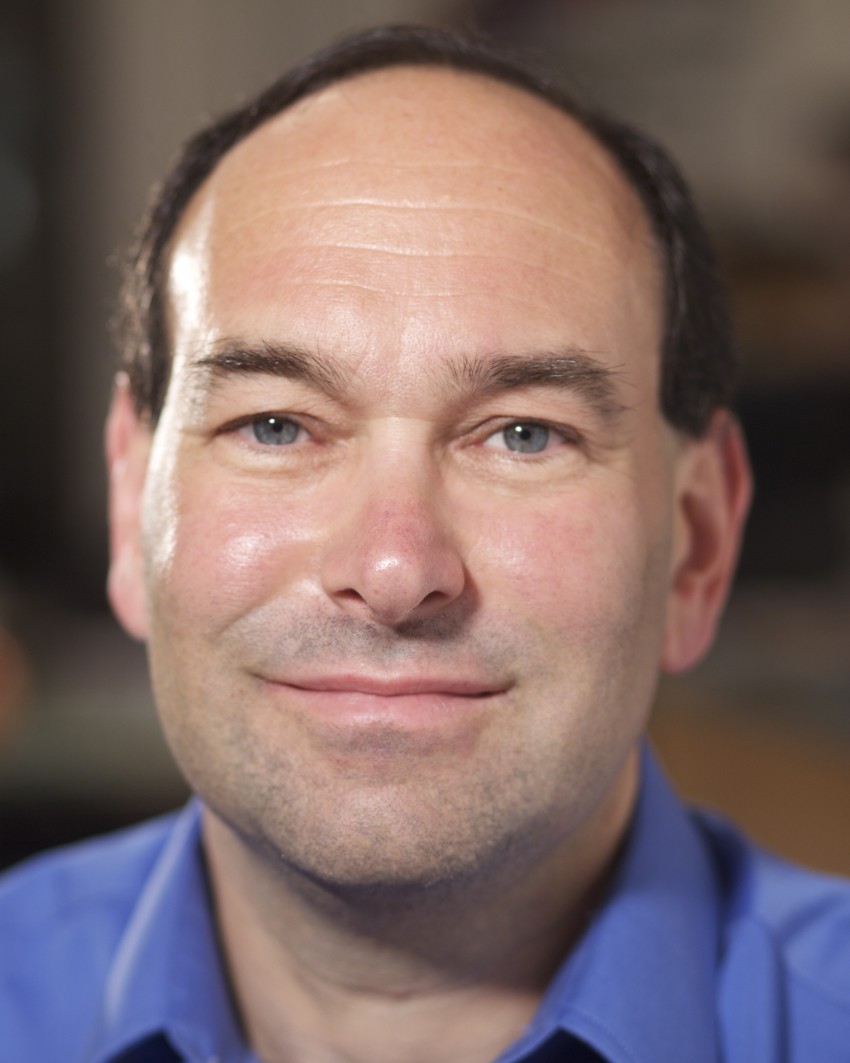 Shaun has the power to make people laugh with just his words. Jay Leno said "Shaun writes the kind of smart comedy I like to use in my opening monologue." Jay and other late-night hosts have incorporated Shaun's topical material in their monologues for almost two decades. Reader's Digest called him one of the smartest comics in the country and he's been written about everywhere from the New York Times and Philadelphia Inquirer to the Asbury Park Press and two Ivy League college newspapers and quoted on CNN and CBS radio news.

Shaun is a clean comedian, not just some comedian offering to clean it up for you- so you get clean comedy, not cleaned-up comedy.

Be the first to review Clean Comedian Shaun Eli

I am a clean comedian (but if you specifically want a small amount of slightly risque material I can do that, sometimes clients specify they don't want completely clean- though there is nothing wrong with, or less funny about, a clean show).

I’m probably not going to be the lowest bidder for your show. There are inexperienced amateur performers who will probably bid fifty or a hundred dollars. And they may be funny in the right circumstances for a short set- but what makes a professional worth paying for is the experience to make sure that every show is wonderful, not just the few minutes they videotaped at a comedy club’s amateur night with fifty of their drunkest friends in the audience, and put on their profile.

What I do promise you is a great, fun, clean, professional show that’s not just all that, it’s also a great value. I’ve been performing for a decade and for over ten years before that I was selling jokes to late-night TV. Comedy is all I do, I escaped from the day job several years ago.

Some of my comedy is interactive- I talk to the audience, ask questions, and we all have a lot of fun. I do NOT pick on audience members.

Every 12 seconds someone dies of boredom. Shaun Has The Cure!

Shaun has the power to make people laugh with just his words. Jay Leno said "Shaun writes the kind of smart comedy I like to use in my opening monologue." Jay and other late-night hosts incorporated Shaun's topical material in their monologues for almost two decades. Reader's Digest called him one of the smartest comics in the country and he's been written about everywhere from the New York Times and Philadelphia Inquirer to the Asbury Park Press and 2 Ivy League college newspapers and quoted on CNN and CBS radio news.

Shaun is a clean comedian, not just some comedian offering to clean it up for you- so you get clean comedy, not cleaned-up comedy. That's why not just corporations but also synagogues, charities, country clubs and even the U.S. Army War College love Shaun Eli's clever, clean, smart comedy.

(Don't be fooled by comics who post testimonials with just first names. You can read full testimonials below.)

Whether it's a story about dining with a vegetarian or successfully fighting a parking ticket, from hybrid cars to serving on a NYC criminal jury, Master Storyteller Shaun Eli shows you that there's hilarity in the ordinary if you approach life with a comedic warp. Contractors? European vacations? Dating a vegetarian? How about the Ten Commandments? For just about anything he's experienced Shaun has a hilarious story at the ready.

And as the Executive Director of The Ivy League of Comedy, Shaun can arrange for comics you've seen on The Tonight Show, Letterman & Comedy Central to join him for an elaborate, hilarious night of comedy that will leave your clients and guests with a night they'll remember forever.

Shaun is a graduate of the Wharton School of the University of Pennsylvania who escaped to comedy after twenty years of working in marketing & finance, so if it's a corporate comedian you're seeking, why not hire someone who understands your business, your audience and your needs?

"You were the most talked-about part of our group's trip to NYC- everyone had such a wonderfully hilarious evening. We all appreciated your ability to interact with a very diverse audience, military officers and diplomats intermixed with New Yorkers and visiting tourists from all over, and still keep your material fresh, clever and relevant to everyone. People who've made a career out of slogging through mud while under fire aren't going to be offended by dirty words, but they still marveled at your friendly and professional ability to rock the room without the use of foul language or vulgar content. I would recommend you to any group seeking entertainment."
- Colonel Jiyul Kim
U.S. Army War College

"You're wonderful! Bless you for coming! This is the first time in three months I've seen my wife smile."
- husband of a cancer patient after a show at Memorial Sloan-Kettering Cancer Center
(the hospital's strict patient confidentiality policy prohibits even asking for a name)

"Dear Shaun,
Thank you so much for appearing at our fundraising dinner. Everyone loved you and really appreciated your being there. From the minute you hit the stage you had us all roaring with laughter! The feedback we're getting from everyone is terrific. You were original and clever as well as quick-witted in dealing with the audience, and you were an absolute pleasure to work with.
And most importantly we raised a lot of money for a good cause. SO THANKS!"
-Mitch Baum
Chairman
Burgers for Autism
Garden Academy (school for children with autism)

"Dear Shaun,
Thank you so much for the show you put on for our seniors group! Your 45 minute show was not just clean but, as promised, loved by all. Your positive attitude and hilarious outlook on life serve you well.
From your quick wit in chatting with the audience to telling stories about your life and your family you kept the seniors engaged, entertained and laughing. Your comedy is original, creative and hilarious, and your show made our event the success everyone hoped it would be. We look forward to having you back at the JCC!"
Barbara Weisbart
Director of Adult Enrichment
JCC of Central New Jersey

"Dear Shaun,
"Thank you immensely! Everybody really enjoyed your show at Columbus Country Club! Your interactions with the audience were quick and clever and of course hilarious. I got lots of great feedback the next day and we look forward to more shows."
Paul Nolen, PGA
Interim General Manager
Columbus Country Club

If you're running a theatre- we don't need follow spots, changes in lighting or sound- just turn everything on and enjoy the show!

(this section is more for musicians but I'll post some info)
My material is autobiographical- about my family, fighting a parking ticket, dating a doctor, vacations, working in banking. It's mostly stories with some one-liners and other quick jokes thrown in.
I aim for several big laughs a minute.

I need a sound system but I can provide one. A stage and stage lighting are always nice but I often work without them.