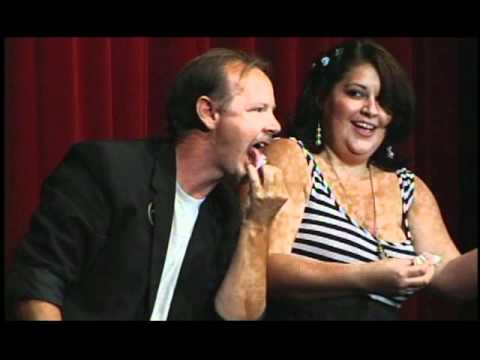 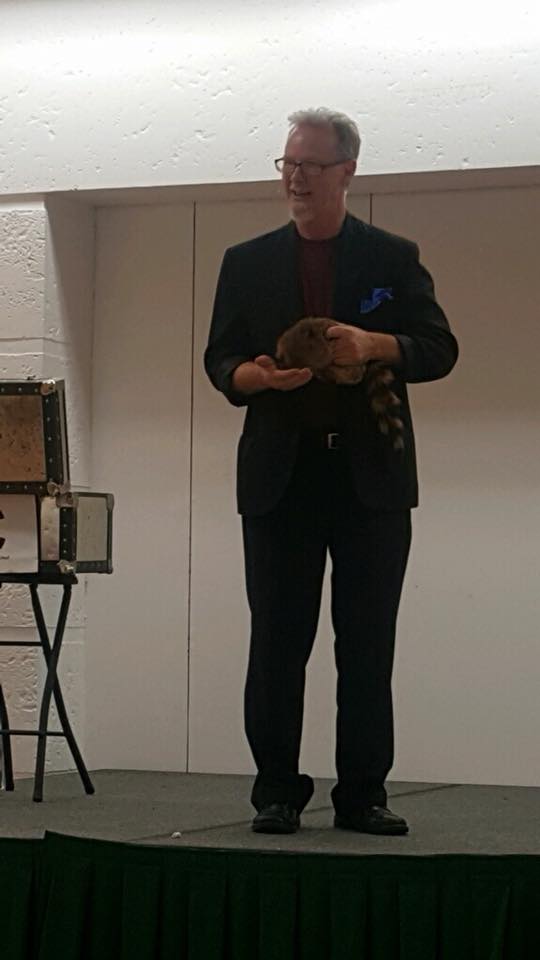 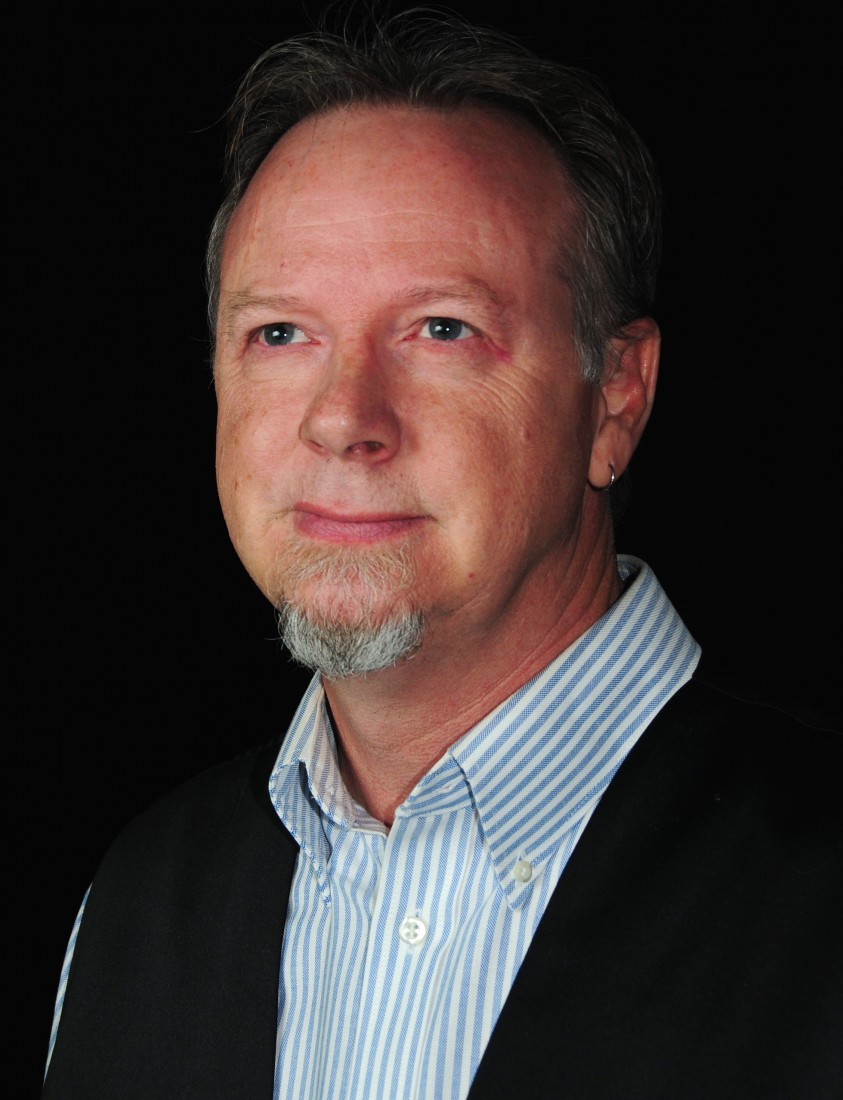 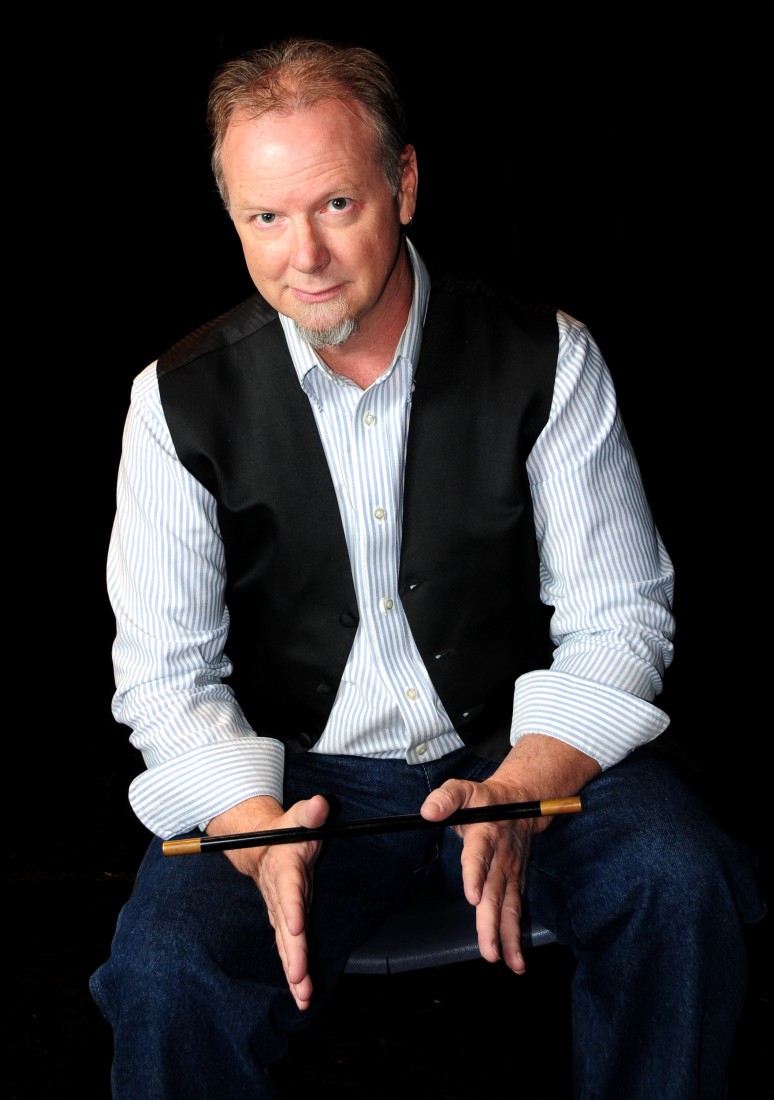 Magician Chris Mitchell performs an interactive show featuring illusions, classic magic and a tailor-made journey through his world of controlled lunacy. Mitchell started his own magical journey at the age of 8 and has been fine tuning his act ever since throughout the United States, Canada and the Caribbean. He was a featured performer for the 1993 NCAA Final Four in New Orleans for Coca Cola, and has performed for the Commodore Cruise Lines aboard the Enchanted Isle. He worked as the Magic Consultant for the USA Networks television series “The Big Easy” He performs at corporate, Private, and fund raising events.

All around funny. The kids and adults enjoyed his show! Best price for his show as well!!!!

Christopher was Born and raised in Kansas, and caught the magic bug at the age of 8 watching Mark Wilson on television. Chris learned everything he could from books and magazines and the occasional trip to the magic store. He started acting in 6th grade and starred in many plays throughout High School, and received first place in the state for improvisational acting. Entering college he stayed on stage playing bass guitar in a band and was awarded a technical theater scholarship. This is where he learned the art of stagecraft and show production. Straight out of college Chris got a job as a sound and lighting technician, and assistant rigger, but when arriving on set he was also hired as the main male assistant on the world premiere tour of Circus Royale. A magical circus on a theatrical stage which gave Chris the real world experience in a 40 week tour that played throughout the US and Canada. Returning to Kansas, Chris started building and creating his own stage show and performed close-up magic at a Japanese restaurant 4 nights a week. When the call came for Chris to move to New Orleans and work in a Magic Masters magic store and perform full time he jumped on it. In New Orleans Chris performed weekly at the Veranda Restaurant in the Hotel Intercontinental, and was the resident magician for the New Orleans Paddle Wheel Company as well as performing for corporate and private shows. He became a guest performer for Commodore Cruise Lines, and a magic consultant for the USA Network''s "The Big Easy". He moved to the Hill Country of Texas and toured Kansas, Oklahoma, and Texas for Dole, Del Monte, Kraft, and Con Agra Foods. He now lives in New Mexico with his 2 daughters and a variety of pets traveling world wide, and performing locally. Contact us for booking info.