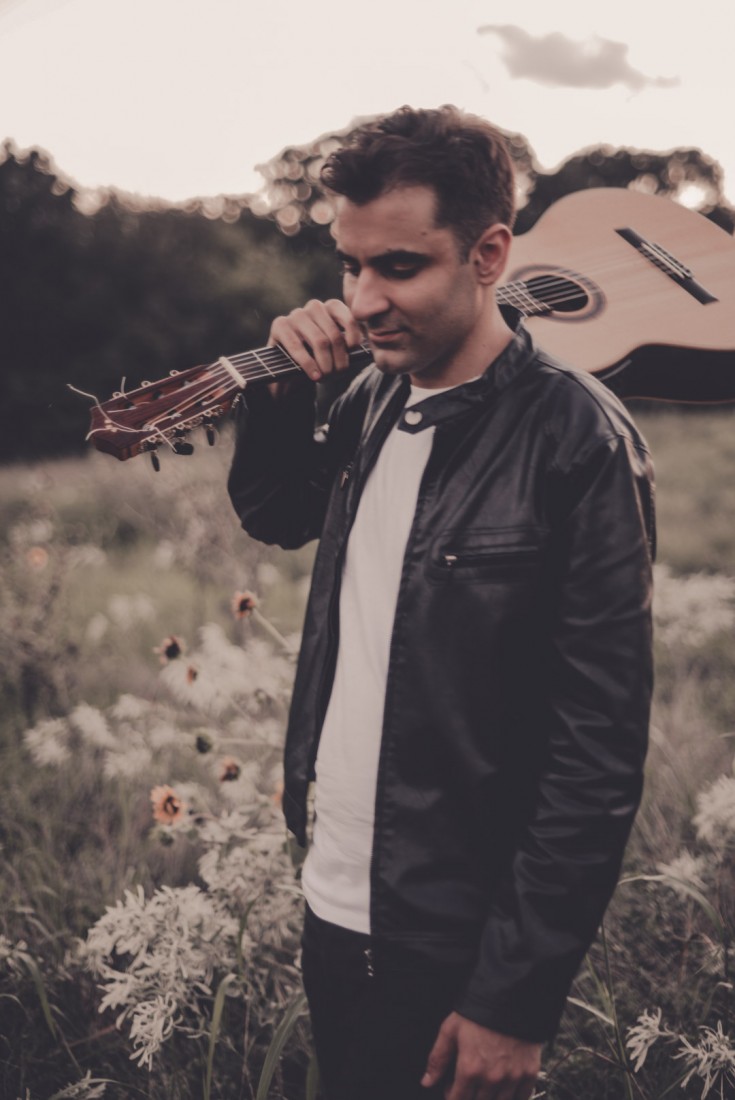 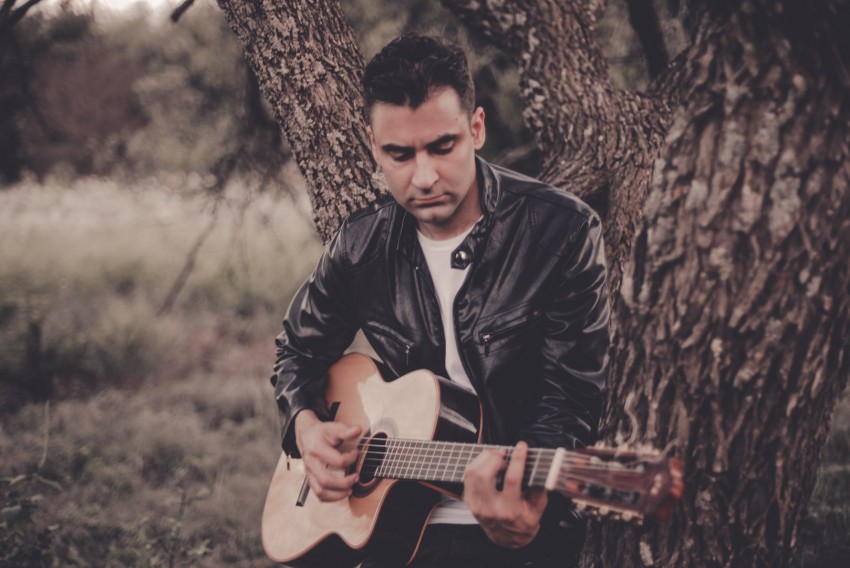 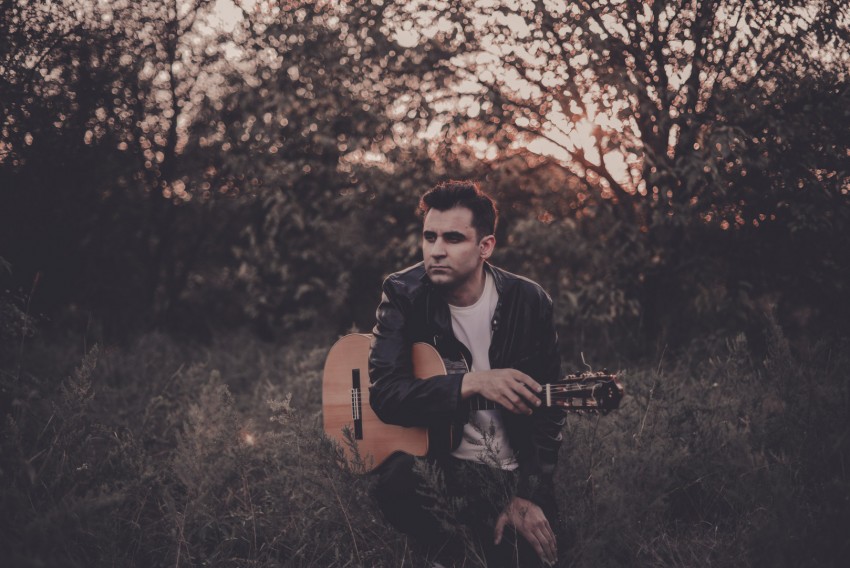 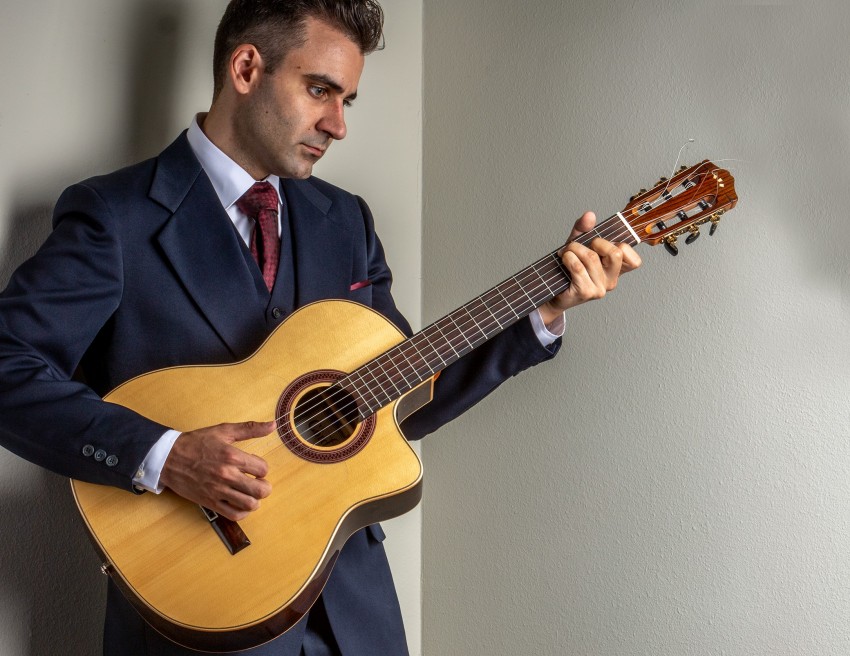 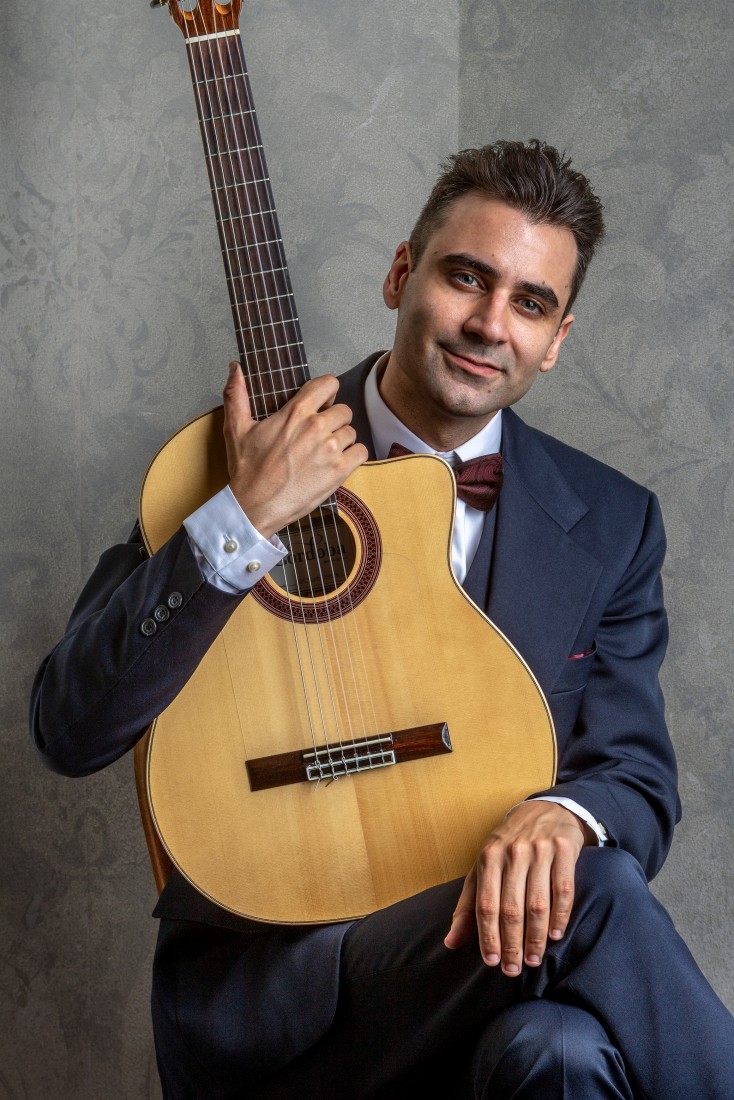 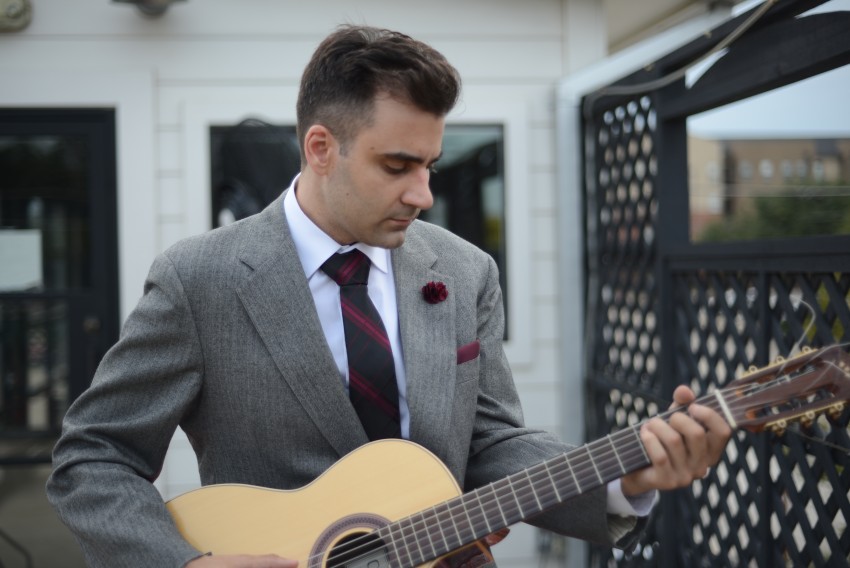 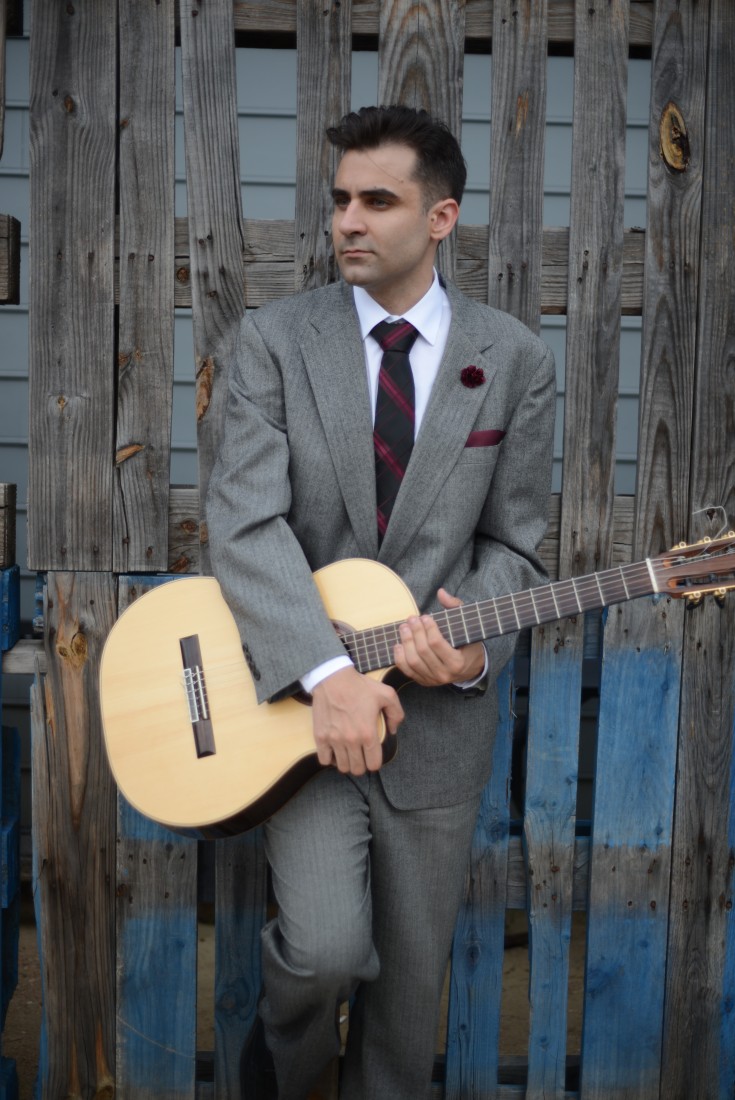 Chris Richter is a classical guitarist from Dallas, Texas. With a unique repertoire of music spanning traditional classical pieces to modern popular music, he has performed throughout Texas at venues everywhere from house shows to Dallas's legendary House of Blues. He currently performs regularly at several hotels and country clubs as well as doing private events and weddings throughout the Dallas-Fort Worth area. He has also released several albums of music, available on iTunes, Amazon, Spotify, Google Music, Rhapsody, & more.

Chris was very flexible and played exactly what we wanted!

Perfect for our party.

Chris is very talented and was the perfect addition to our house party!

Met expectations for my event.

Easy to work with!

Professional and his performance was a beautiful accompaniment to our Celebration of Life event.
Our family is thankful.

Chris was on time and I think played extra. The music was upbeat romantic inspired and very much added to the reception. So many people gave only positive feedback about the reception and chris was magnificent. I'll use him again at my next opportunity. Thanks Chris.

Chris was great. Once booked, he was quickly responsive to texts, was on time, and he delighted everyone with his music. If you have an event that needs some chill background music, I highly recommend checking out Chris’s availability.

Chris's music and style were great. Everyone at the event complemented the music and song list! Highly recommend

Beautiful music for our wedding

Chris played prelude music for our wedding ceremony. I wanted all classical pieces with few hymns mixed in. Chris was so accommodating and easy to work with. Lots of compliments on the music and the originality of classical guitar for the wedding. Thanks, Chris!!

I hired Chris as a guitarist to perform at a corporate dinner for a group of approx. 80 C-level executives and have heard nothing but great comments. Although only instrumental, Chris created a very relaxed and joyful atmosphere that encouraged networking among my attendees. Great experience!

Chris did a fantastic job!

Chris was just perfect - his music was beautiful

I highly recommend him for any event - he was gracious and accommodating - so very happy I found him!!!!

His music was the perfect touch to honor my late husband

Chris was excellent. He was prompt and in sync with what was needed to make the experience very enjoyable. There were a few changes and he was able to make them without any hesitation. Many favorable comments from guests. I would highly recommend Chris.

Chris did a fantastic job at our event. He has a wide range of musical styles, and my customers enjoyed the music a great deal.

Very professional and talented. Easy to work with.

Music has been an integral part of Chris Richter's life for as far back as he can remember; from his early childhood attempts at coming up with his own "Weird" Al Yankovic-like parodies of popular music to trying out electric guitar for the first time at nine years old (and quickly abandoning it when he realized he wouldn't immediately be able to play Guns N' Roses songs). He would gravitate back to guitar during high school (with more realistic ambitions this time around), and soon began to develop a strong musical foundation, but the true turning point for him came during college when he discovered classical guitar. Intrigued by the natural beauty of the instrument's sound, he switched over to it and began dedicating himself obsessively to mastering his craft. After several years spent practicing oftentimes as much as five or six hours a day, he began performing publicly at venues ranging from nursing homes to the House of Blues. Eventually, he found regular gigs at the Tower Club, a private business club located on the 48th floor of downtown Dallas's historic Thanksgiving Tower, and Fort Worth's Bite City Grill Restaurant. Wanting to marry the sound of the classical guitar with the more modern rock music he loved, he began experimenting with arranging songs himself for the instrument. The result was his first album, An Indie Wedding, featuring one-of-a-kind renditions of indie rock love songs by the likes of Neutral Milk Hotel, Explosions in the Sky, and many more. He has since followed up on that with a number of other releases available online for classical guitar featuring current top 40 material, classic rock, & traditional classical standards, among others, which are available on iTunes, Spotify, Amazon, Rhapsody, & other online distributors 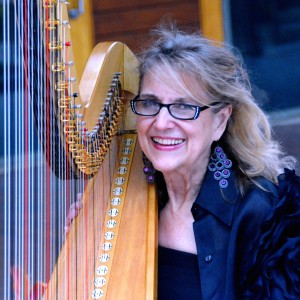 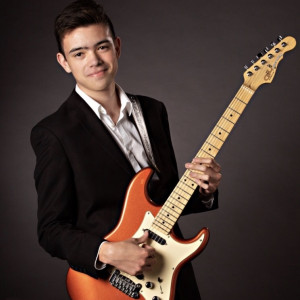