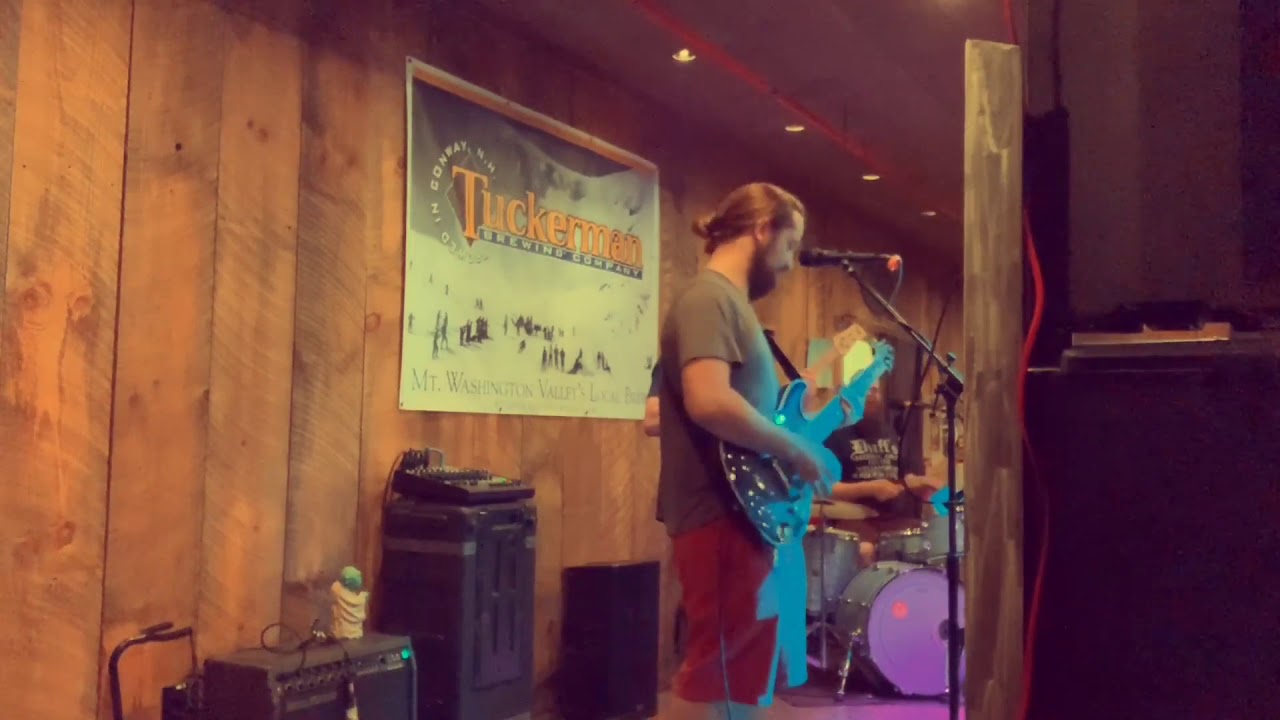 "I Was Made to Love Her" 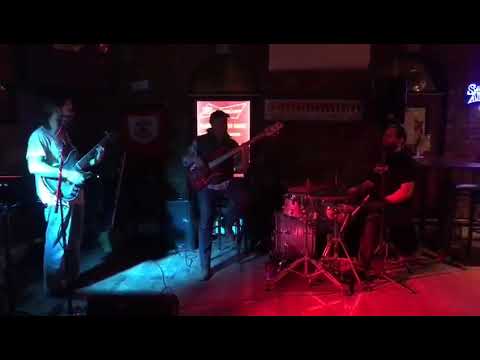 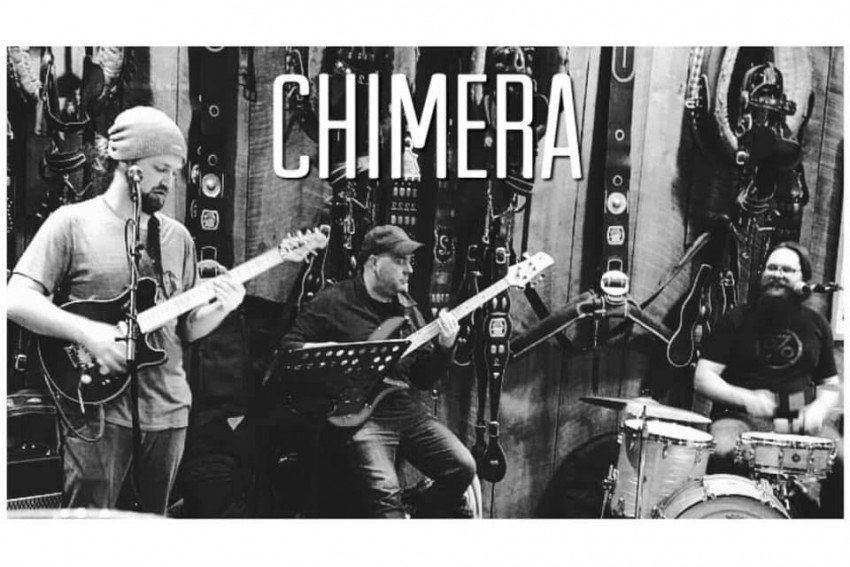 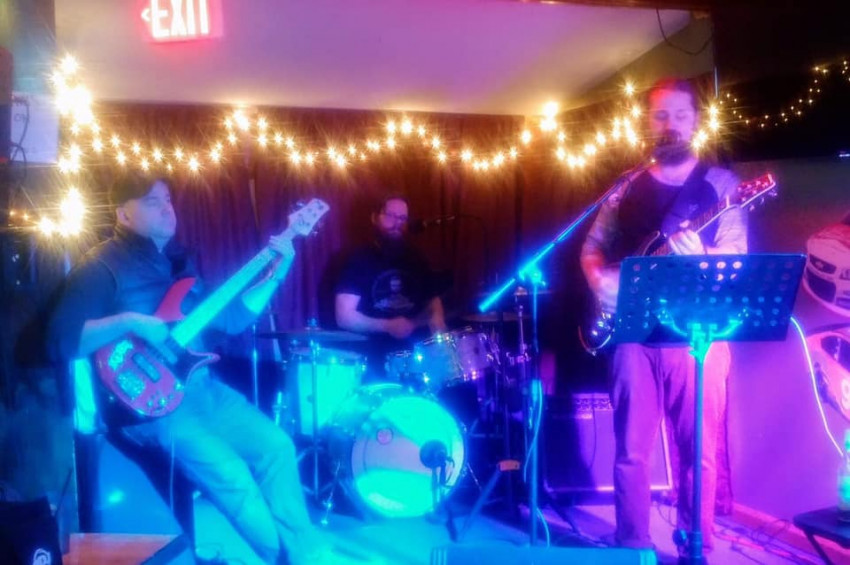 Chimera delivers well-known rock and pop songs with new funky, danceable grooves to get everyone at your event moving and shaking. The band is available for all types of functions and events no matter the size. Chimera will have your guests talking about your event for years to come.

Be the first to review Chimera

Formed in 2018, Chimera was created to fill in at a local venue who had a last-minute band cancellation. This impromptu gig went so well that the members decided to formally establish themselves as a band. Members Rafe Matregrano (vocals and guitar), Dan Spofford (drums and vocals), and Fabio Gutierrez (bass) are all veterans of the Mount Washington Valley music scene playing with notable groups such as Shark Martin, The Riley Parkhurst Project, and North Country Jazz. The group takes hit songs and sets them to new rhythms creating a modern and funky take on well-known pop songs. Like its namesake mythical creature the group draws on its multiple influences and personalities to create a diverse yet unified musical force. In 2019 the band started hosting an open-mic every Tuesday evening at Tuckerman Brewing Company in Conway, NH. You can also catch the band playing at popular Valley venues such as The Red Parka Pub (Glen, NH), Top of The Ninth (Fryeburg, ME), and McGrath’s Tavern (North Conway, NH).