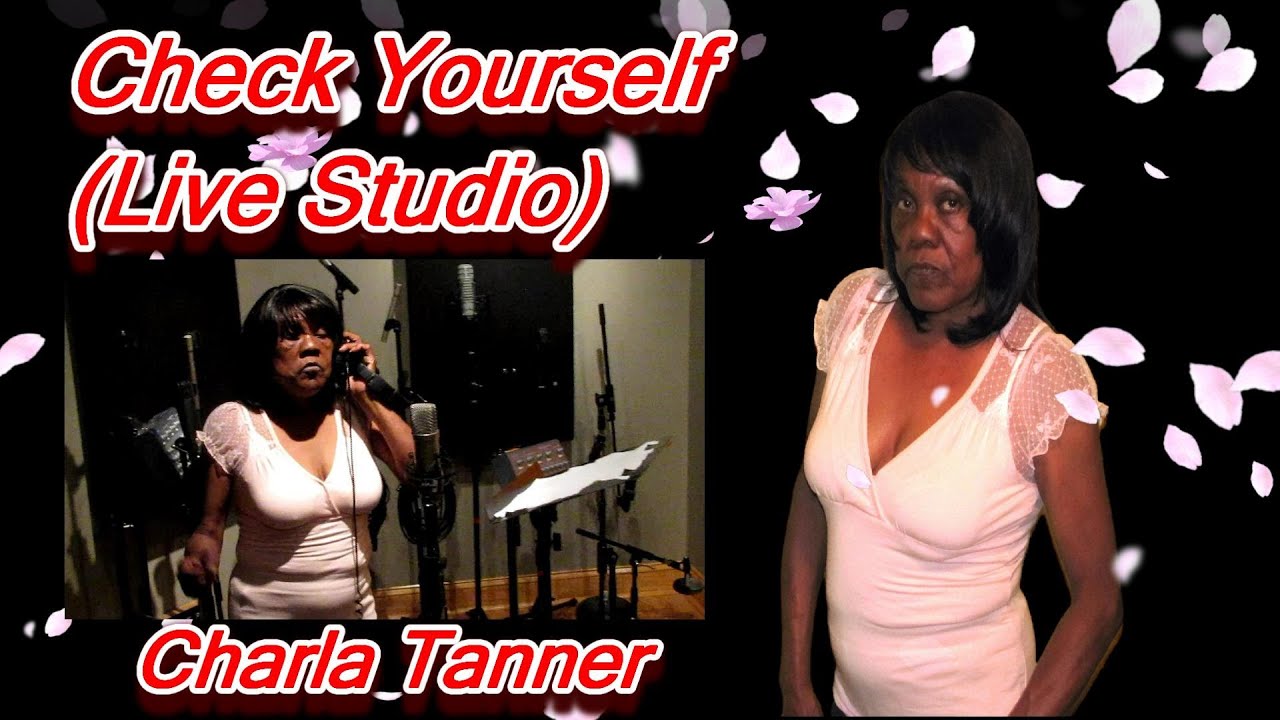 You Keep Running Back to Me 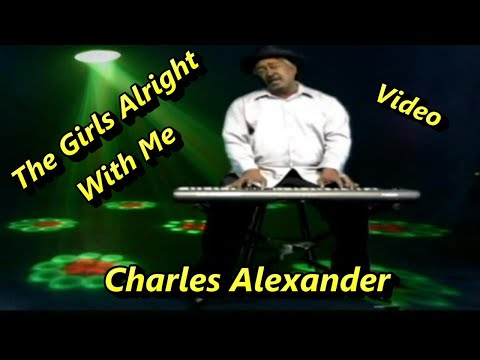 Charles Alexander-The Girls Alright With Me 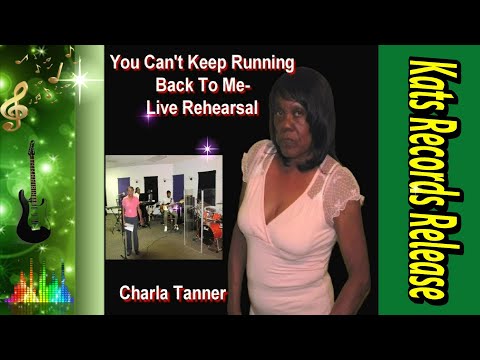 You Can't Keep Running Back To Me-Live Rehearsal 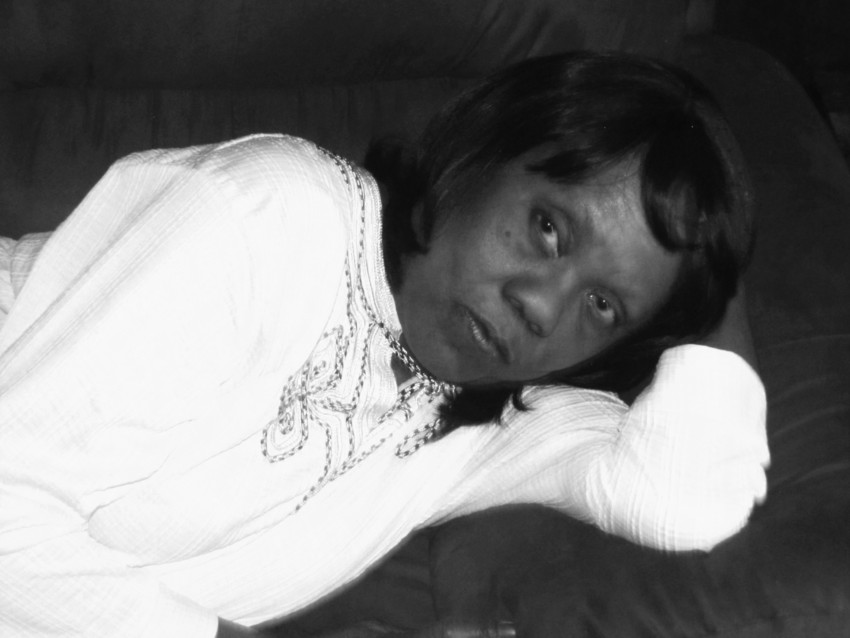 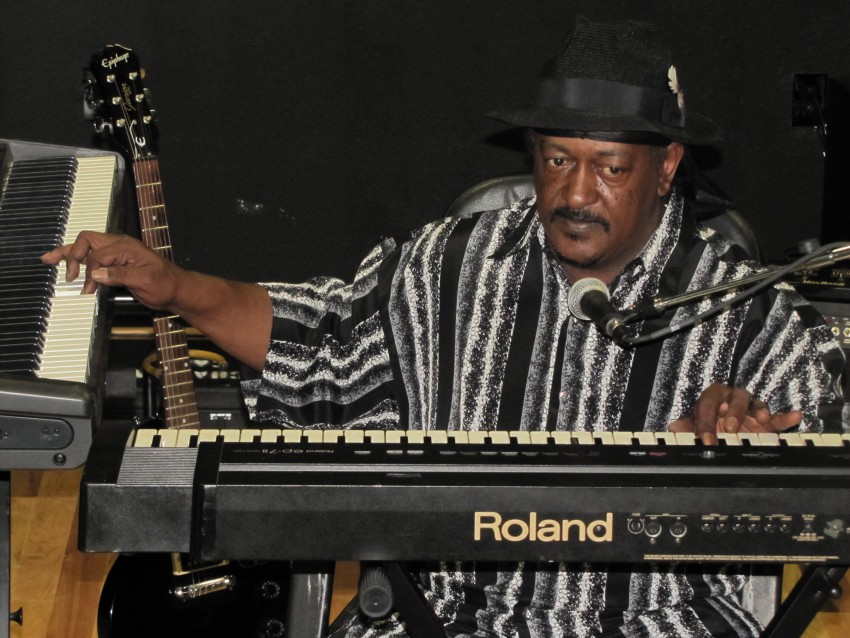 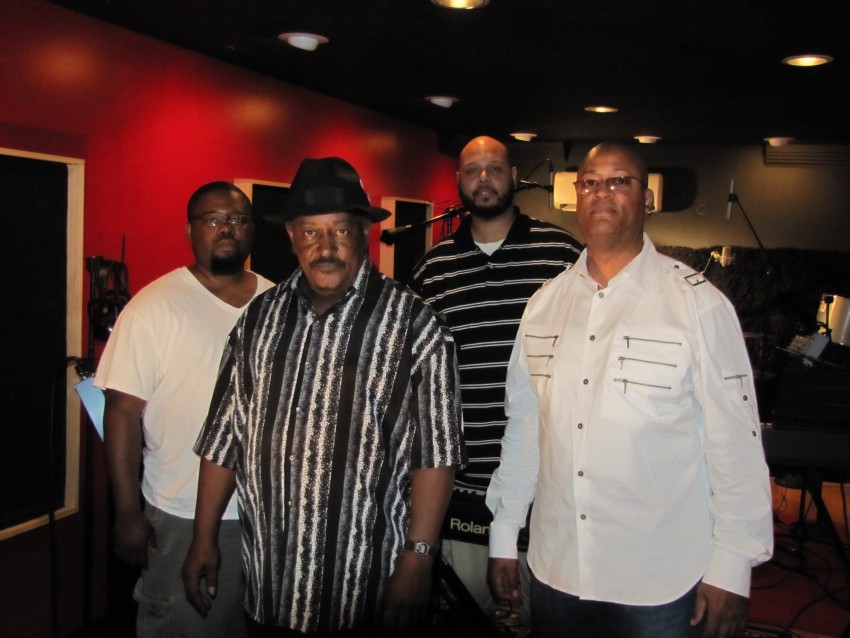 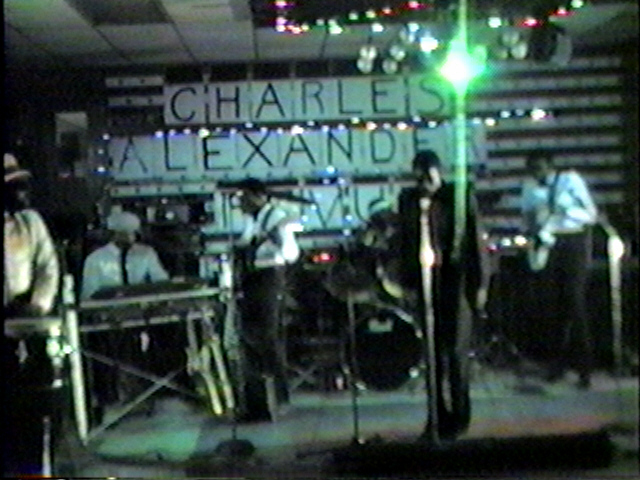 OPENING ACT: Kats Records, LLC Recording Artists. This act is good for Fairs/Festivals/Opening For Bands, Groups, And Other Performers, WARM UPs Plays Originals And Covers That Has Been Recorded By Them. 1/15 or 1/45 Set Only. This act can be booked as a single artist act or a duet act. Good for very small events like nursing homes, hospitals, backyard birthday parties, and other very small events.

Be the first to review Charles Alexander And Charla Tanner

Need a Band is to play behind this act. Two to Three songs:

CHARLA TANNER
With the acute ability to multi-task, Charla is a very hard working person believing that good things are earned to those who work hard for it. Charla loves a variety of music genres such as Hip Hop, Blues, RnB, Dance, Rap, Country, Jazz and Latino Music, you name it. Her love for music has propelled her to pursue her lifelong dreams of being a solo artist with her very own style. She does both covers, and original.

Charla Joined up with Charles Alexander and became a producer for a popular Children TV Show KIDFEST, and GOSPELFEST in 1989 and then became a background vocalist for some of the characters that were on the show. In 2009 Charla became a studio backup singer with the Charles Alexander Revue Band and was released on the Christmas song “MERRY CHRISTMAS EVERYDAY” that was released in 2009.

More Can Be read about her at her website

CHARLES ALEXANDER
A gifted metalworker utilizes the finest valuable ore and smelts it into a malleable form. After much work, the result is a uniquely treasured piece of art. Singer and songwriter Charles Alexander is much like a gifted metalworker – only he works in music rather than metal. Charles has the uncanny ability to take varied genres and styles, and meld them into something truly his own. Together with a dynamic diversity in his fan base, he is the creative source for a hoard of musical treasure. Hundreds of thousands of listeners have already poured into Charles Alexander’s magic melting pot of muse.

The Apprentice
A goldsmith spends years learning as an apprentice - and the same was true for Charles as a young musician. With ten other siblings, his family was large, close-knit, and very creative. His father was a minister and the family - quite literally - was the church choir. Charles explains, “My mother became the director of the choir, which included all of my brothers and sisters. This was the first-moment music was introduced to me. I was eight years old.” By the age of twelve, Charles had become enthralled with the sounds coming out of Detroit’s Motown sound, as well as the acts from labels such as Stax Sounds. As a teenager, the opportunity to see the Temptations on tour with their orchestra solidified his desire to be a musician.

Performer and Promoter
In 1968, Charles began performing with a group named The Black Magic Band. As a member of the band, he developed and honed his stage presence and performance skills. During the 1970s, he had the opportunity to work with the likes of Grammy soul singer Betty Wright and also performed with legend Chick Willis and Joe Tex. In addition, he became the keyboard player for the popular r&b singer Will Hatcher. This early exposure to music professionals helped Charles form an ear for wide-ranging musical styles and abilities.

The Revue and Kidfest
Charles created what he called the Charles Alexander Revue during the mid-seventies. With over thirty artists on his roster, his revue toured over one-hundred and twenty-five cities in the USA. In the 1970s and 80s, the revue played dates all over the southeast, with shows at North Carolina Central University - and even opening for soul singer Billy Paul. Alexander had morphed into more than a performer – he had become a promoter.

He eventually joined with Jimmy Liggins – the brother of r&b legend Joe Liggins – to continue to promote other artists and talent. Together with his late wife Katherine, Charles started a local access television show called Kidfest TV. The goal of the program was to bring talented children the exposure they deserved from larger audiences. For over a decade the show's success garnished attention from Oprah’s Harpo productions, Star Search, and The Apollo Theatre. Kidfest was Charles’ way of giving back to a younger generation. With the passing of his wife, the love of his life, he began to return the focus to his own music.

More Can Be read about him at his website: