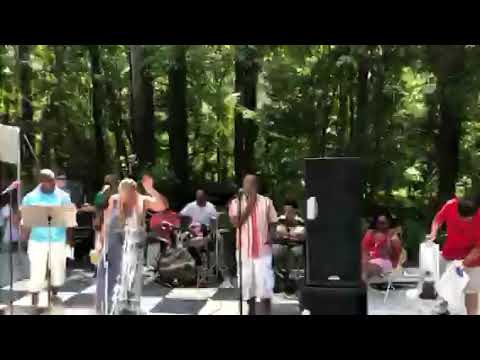 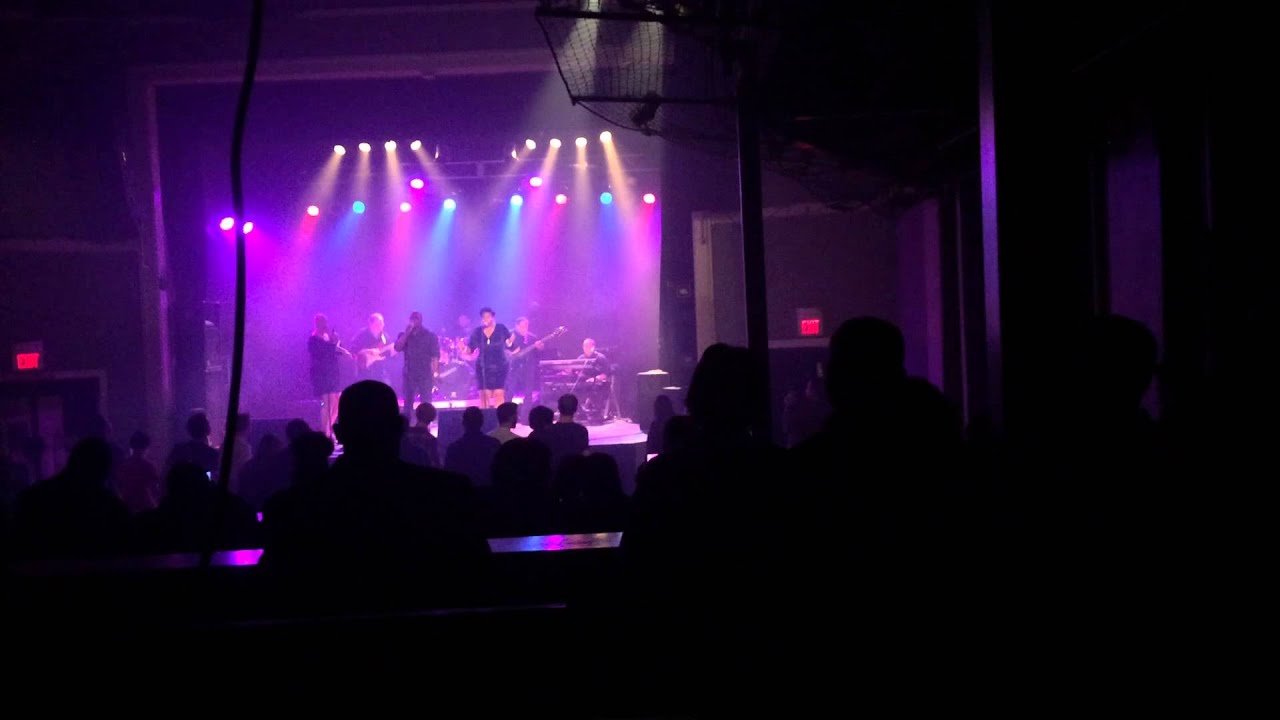 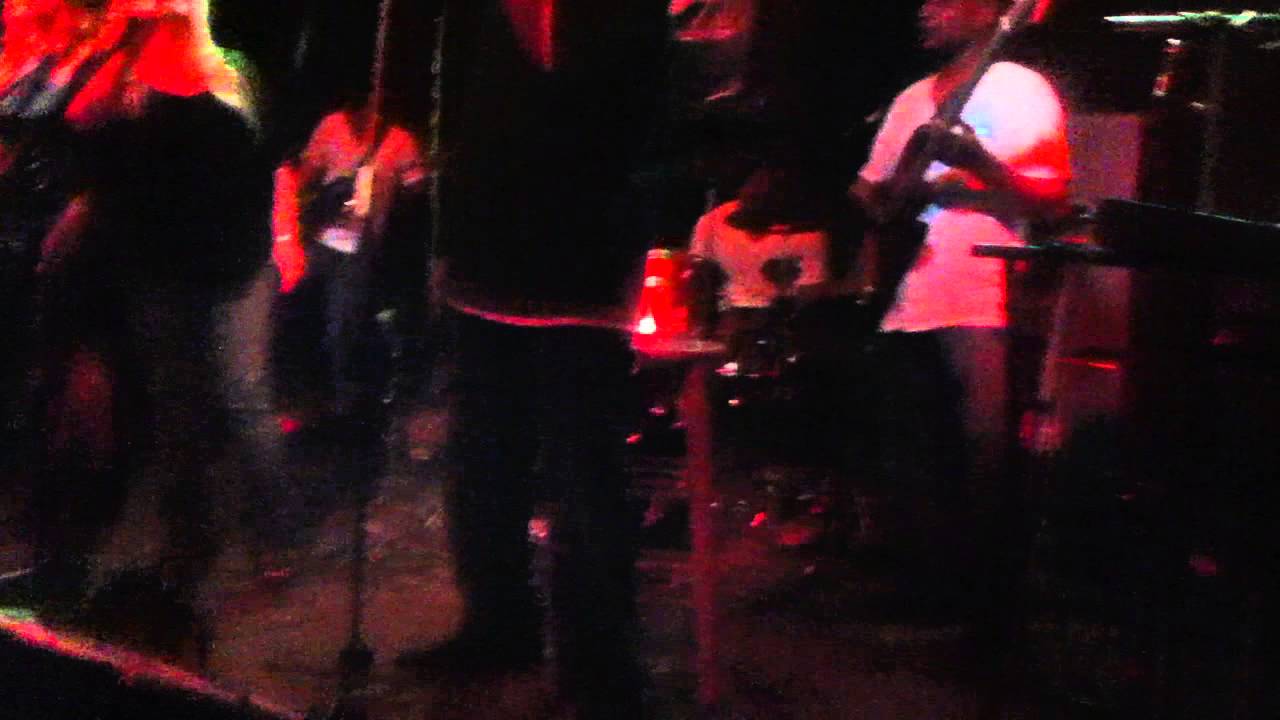 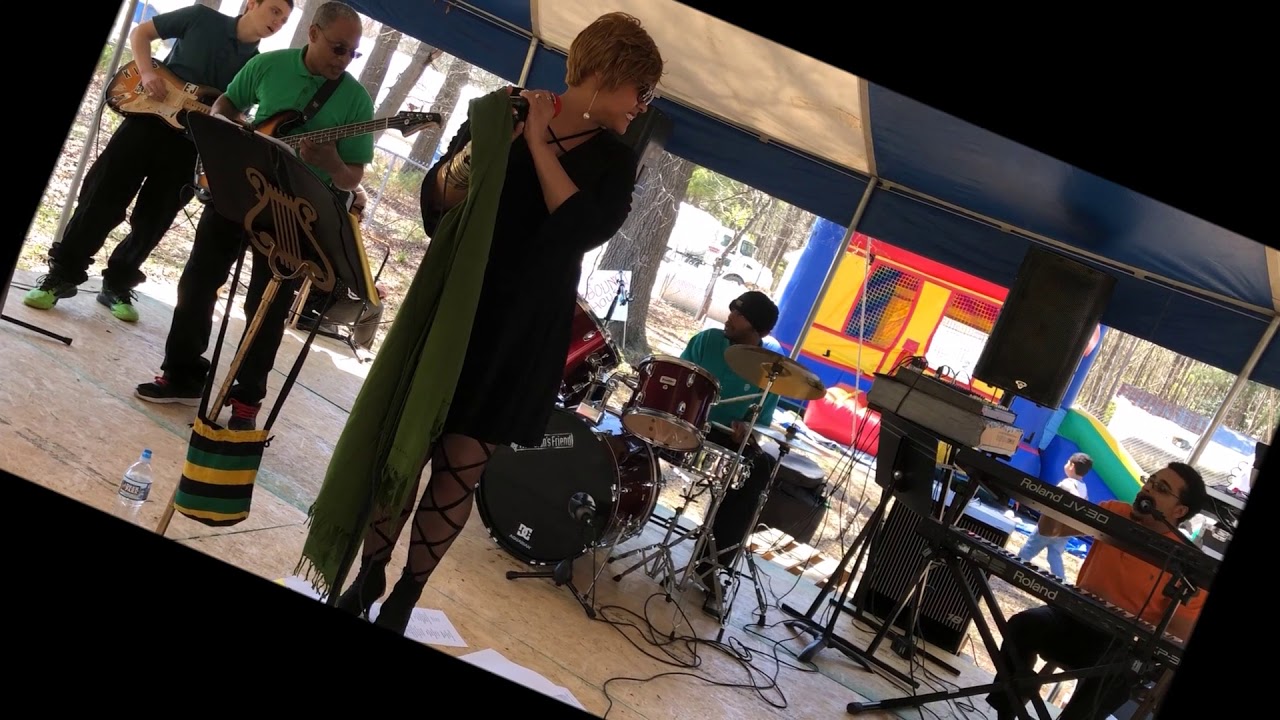 Get Down On It (Live Cover)
Reel Deep 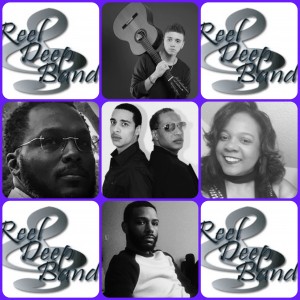 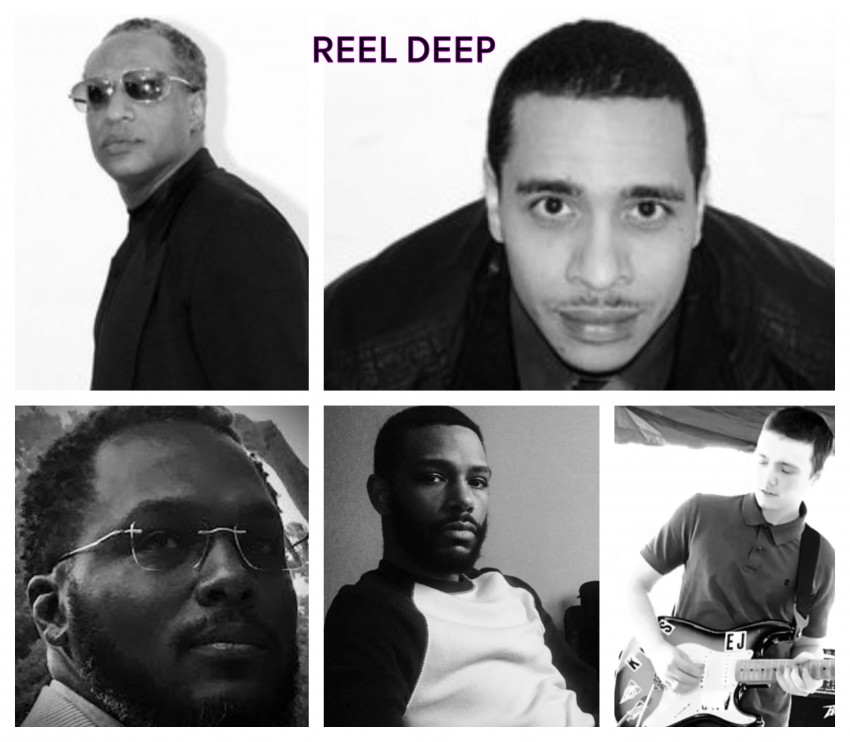 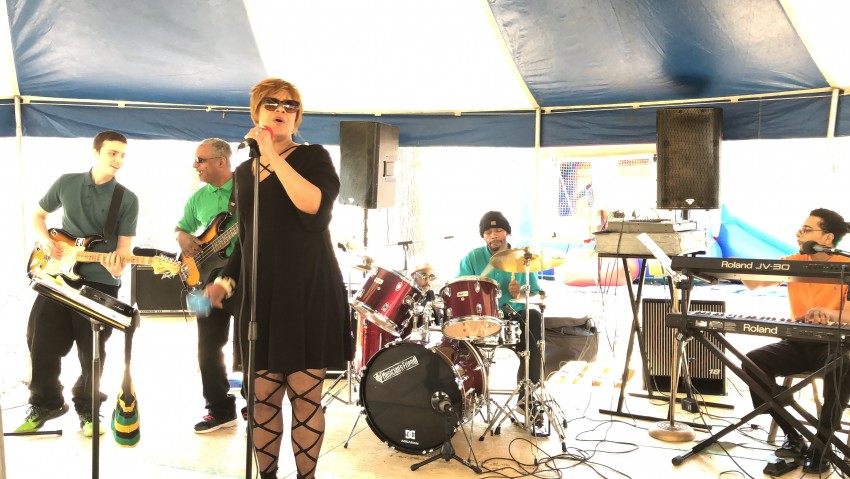 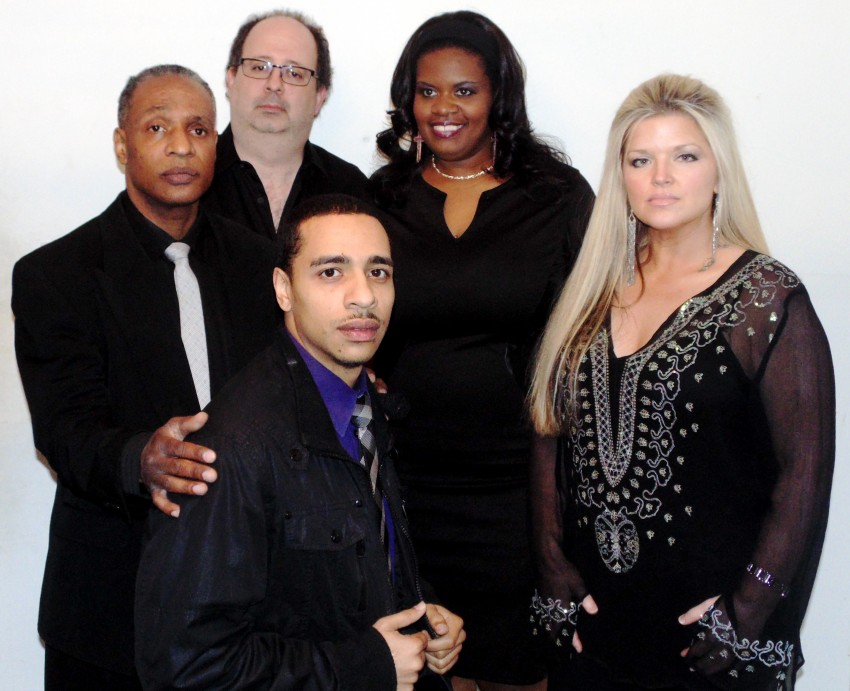 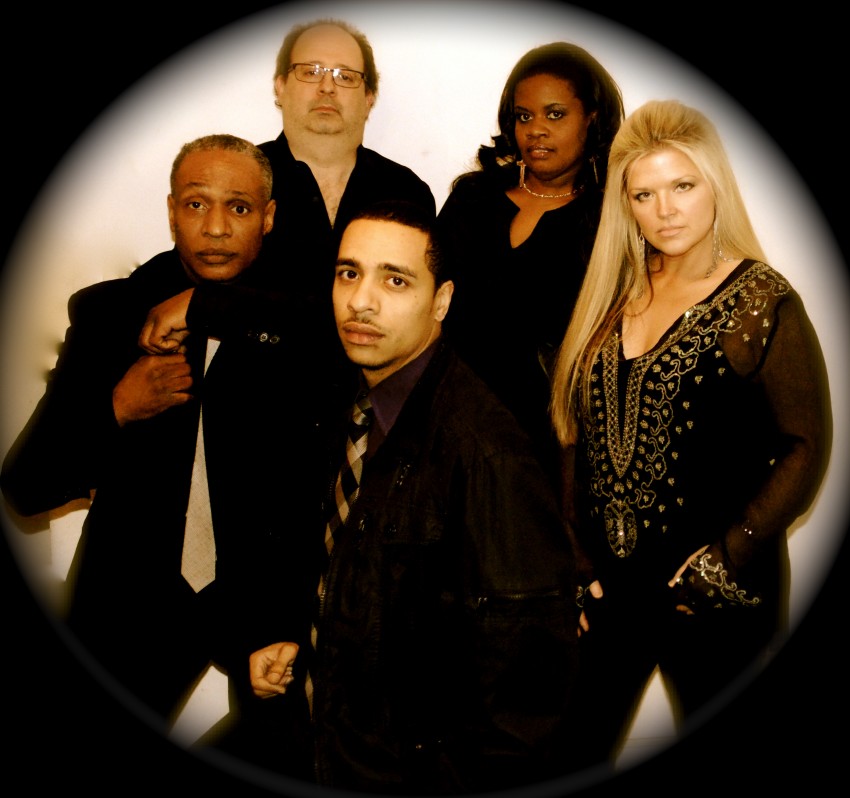 Reel Deep is a gifted group of multi-talented musicians and singers that will provide audiences with the absolute best Classic Soul, Funk, Blues, and R&B music from the 70s, 80s, 90s, and today!

Looking forward to booking our next event with this band!

From the beginning till the end of booking the Reel Deep band they were very professional, easy to contact and made sure that this event was all I visioned it to be. Reel Deep band members are amazing. They provided a wide range of music including Reggae. The young lady lead singer for the night was awesome.
The attendee reviews were great. Many people have inquired about information to book them. I look forward to hosting this group again. Thanks Reel Deep for rolling in to Danville and showing ALLLL the way off!!!!! Looking to our next event.

Thank you for kind words! It was truly an experience to be apart of something so organic. We are excited when we see smiling faces back at us. Until the next one!

Reel Deep did an amazing job. They were super flexible and very easy to contact. The music was amazing; everyone at the event loved the music that was played and really enjoyed talking to the band members. I highly recommend them for any sort of event of any age range. My whole family enjoyed the music as well as all of my friends and their parents.
An awesome band and a great night!

Thanks for your kind words. It was an amazing night full of laughter and fun!

Reel Deep did an amazing job. Everyone enjoyed their music. I got so many complements with people wondering how I managed to book such a great sound.

Every song they played was what we expected, and they even added a song into their repertoire that we had requested.

From the beginning to the end they were extremely professional. We met with their band leader at the event space beforehand and went over how things would go. We kept in contact until the day of the show. They arrived on time and performed their hearts out in the heat of the 4th of July.

If you want your guests to have a good time dancing to high energy party, 70s, 80s, 90s, R&B, Disco, Funk I would definitely recommend this band for your event!

Thank you JD! Watching that father dance with his young daughter to “Brown Eyed Girl” was simply heart warming. We are glad to hear that everyone had a great time. Until the next one, Love Peace and Harmony!

We had a packed house and they were moving and grooving to the sounds of Reel Deep!! Fun and interactive, I would HIGHLY recommend these great guys for any gig!!

Thank you!!! Peace and Love until we meet again.

Reel Deep did an awesome just job! They had a great sound and presence. I would highly recommend them.

Thank you so much for the opportunity!

Our playlist pays homage to the masters of music like Etta James, Aretha Franklin, or Prince. From Mc Fadden and Whitehead to Earth, Wind, and Fire to Chic...We bring the funky grooves that will make you dance, dance, DANCE!

In this day and age, exhilirating, personable live bands are an endangered species…Electronic and synthesized styles of music have taken a stronghold in popular culture, and the economy has brought on hard times to even some of the greatest musicians. Thus, when you come across a band like Reel Deep, you have been privy to a rare and exciting experience. Reel Deep is a gifted group of multi-talented musicians and singers that will provide audiences with the absolute best Classic Soul, Funk, and R&B music from the 70s, 80s, 90s, and today. Our playlist pays homage to the masters of music like Etta James, Aretha Franklin, or Prince. From McFadden and Whitehead to Earth, Wind, and Fire to Chic…we bring the funky grooves that will make you dance, dance, DANCE!
Our band transitions seamlessly from nightclubs to arenas – from corporate events to upscale private parties – from frat parties to cruise lines. Yes, even cruises (in warm waters). We have performed throughout the Raleigh-Durham Triangle for various events in venues such as the Radisson Hotel, the Barmuda Triangle, the Blue Note Grill, Jack's Waterfront Bar, East Carolina University, South Point Mall, the Pour House Music Hall and the Lincoln Theatre. The band has also had the privilege of performing with hip-hop guru, Median (the Justus League), Pamela Saulsby (Local News Anchor), and legendary Ivan Hampden, the former drummer for Luther Vandross. One of the band's most recent special requests was to play for the US Census Bureau at the Durham Local Census Office. It was a fortunate opportunity to entertain mayors, congressmen, and other prominent politicians from the state of North Carolina.
The combined thought of “One band, one sound”, is flawlessly translated to our listeners. Prepare yourselves…

We can provide our own sound!!!!

We have all the required equipment!