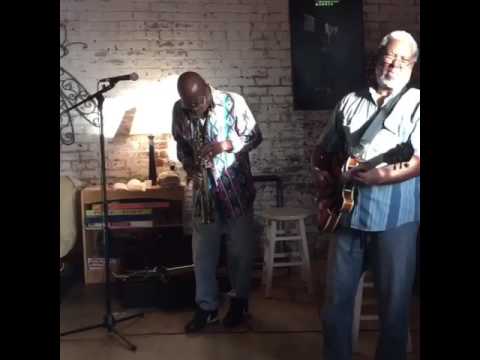 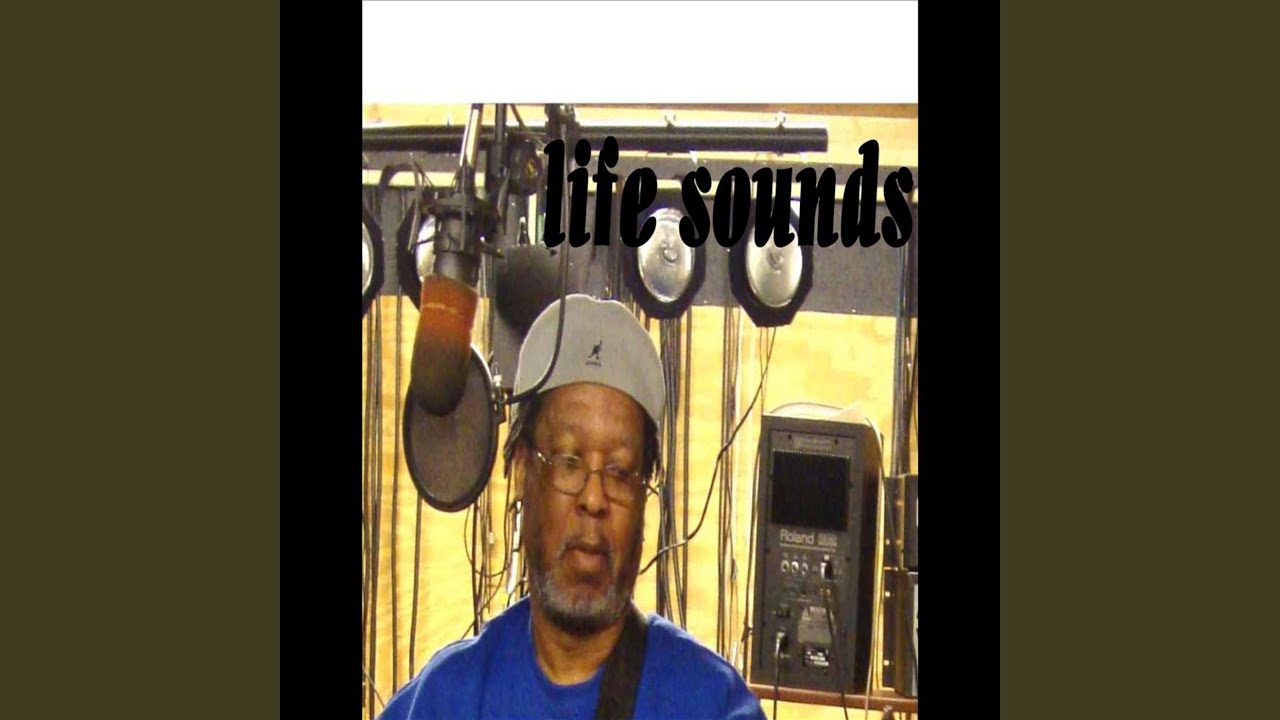 Essences of my life
Mastoffa 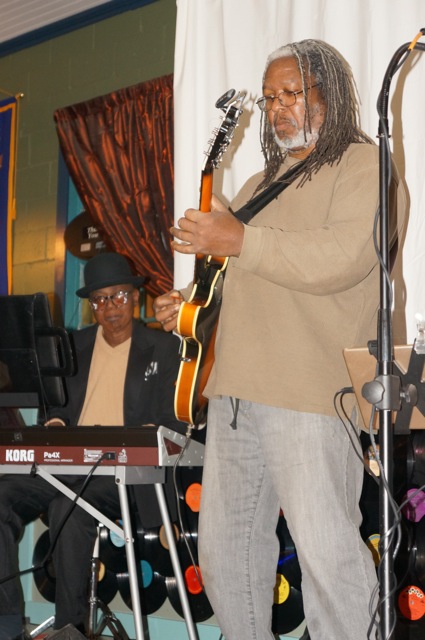 As I am at a cafe

Mastoffa plays a smooth jazz version of not only his own songs from the cd that can be found on iTunes, but new and old music pop and r&b songs, that you're familiar with.

We will without a doubt request future performances.

perfect for our corporate lunch

We hired Mastoffa for a lunch company celebration (outside) and he was great! He arrived early and setup, changed clothes and started playing! He had some light music he played along with that really elevated our event and made it very relaxing and enjoyable!

Everyone enjoyed the music and we definitely would book for future event.

Mastoffa was very professional. Music was very appropriate for the occasion. He was also friendly & had great communication before and during the event. The crowd loved him. I would definitely book for another event!

Mastoffa was a great addition to my Mom’s Surprise birthday party. My family enjoyed the music so much!

Mastoffa was great. We had a last minute cancellation due to our entertainment catching the flu and WOW did Mastoffa and Kenny make our Christmas party a blast! Professional and very talented musicians. We will definitely have them back!

Mastiffs was amazing. People blew up my phone with how impressed they were!!

Mastoffa was wonderful. Showed up on time ready to play. The audience enjoyed the entire set list.
Will definitely have them back.

MASTOFFA WAS READY AND ON TIME. THE PERFORMANCE WAS GREAT AND EVERYBODY HAD A GOOD TIME, ESPECIALLY THE RETIREE! I COULD HAVE NOT ASKED FOR A BETTER BAND.

Mastoffa and his singer, Kenny, were easy to work with. Quick communications, arrived to event on time, professional and personable. Their music was amazing and really provided a great feel for our event. Very talented! I highly recommend reaching out to Mastoffa for your next event.

What a great night of music.

Mastoffa and his trio were simply excellent. Easy to work with and so talented.
The old Stable came alive last night.

They was great . And on time and kept in touch .

Will use them again just awesome

Thank you for making my special day unforgettable! My guests raved about the concert and it was better than I ever hoped!

We !!!loved the performance.

Song selection and performer temperament was perfect for our group. Everyone was happy. I will seek him out for my next event.

You would see a veteran musicians that will bring you into the life and times of our performance. Depending on the set, we can have lights and smoke effects.

In the early 1970's, I started playing bass guitar. I learned to play guitar in the late 1970's and went on to learn piano in the early 1980's. I started writing music and recording in the early 1990's. Through out all the years of playing, I've played in bands as well as recording. Now, I work with, The Ordnary Gentelmen cover band. I have a cd released on iTunes and (link hidden) The cd is called, Life Sounds.

The only thing required is, one or two 110vac outlets