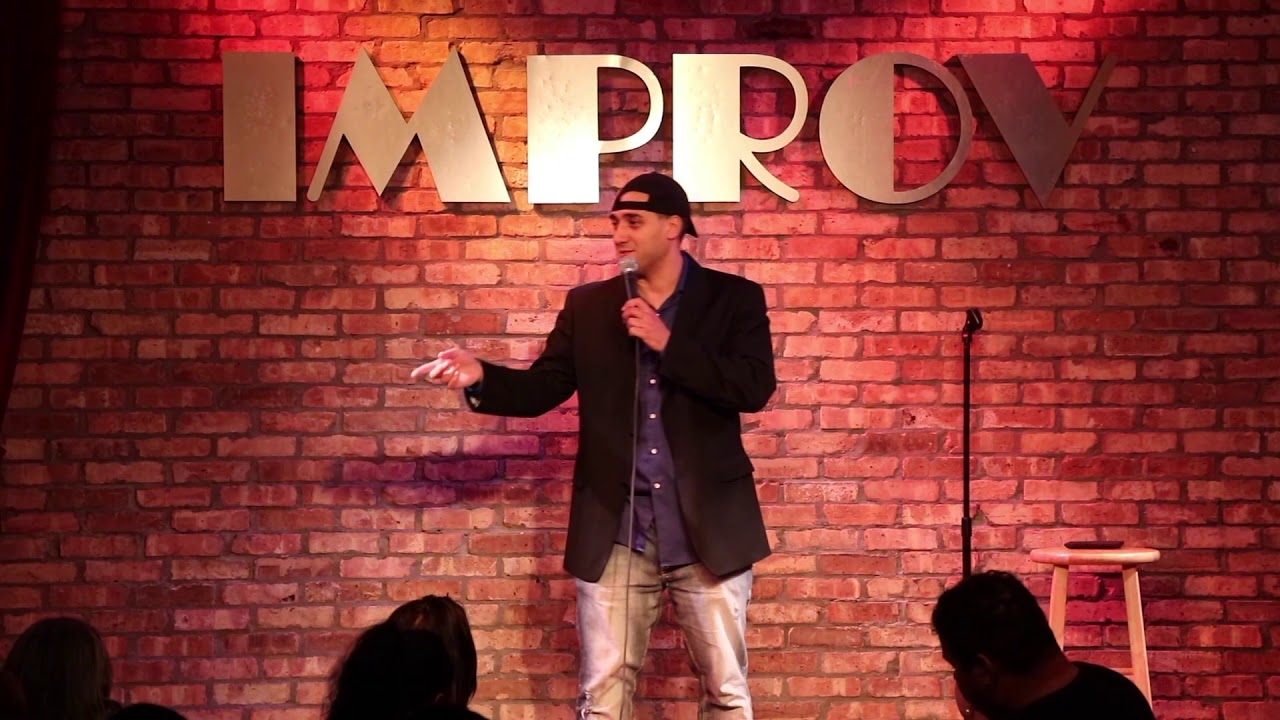 Problems Finding the "After Party" 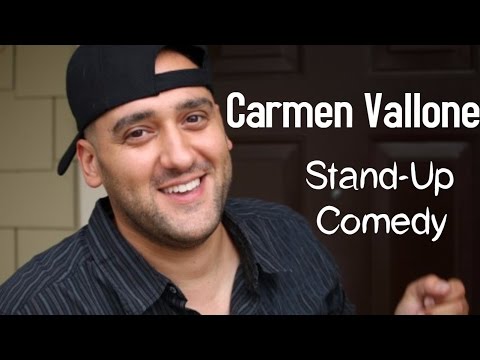 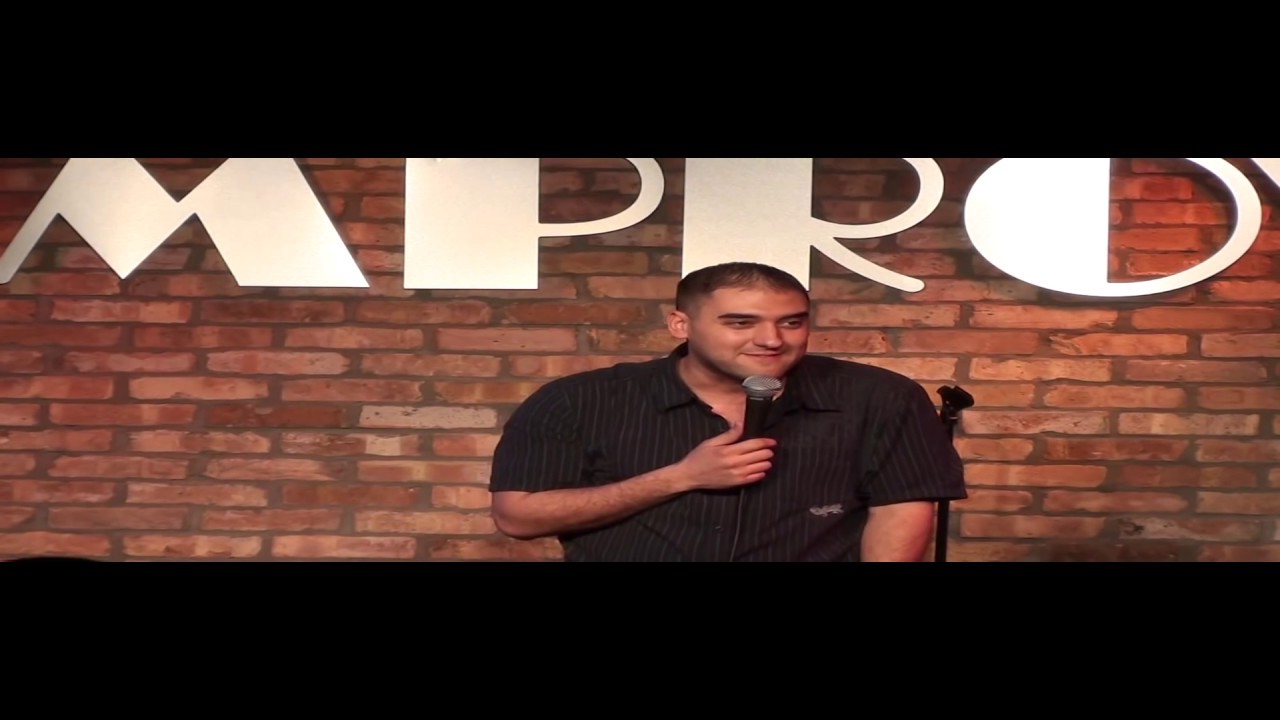 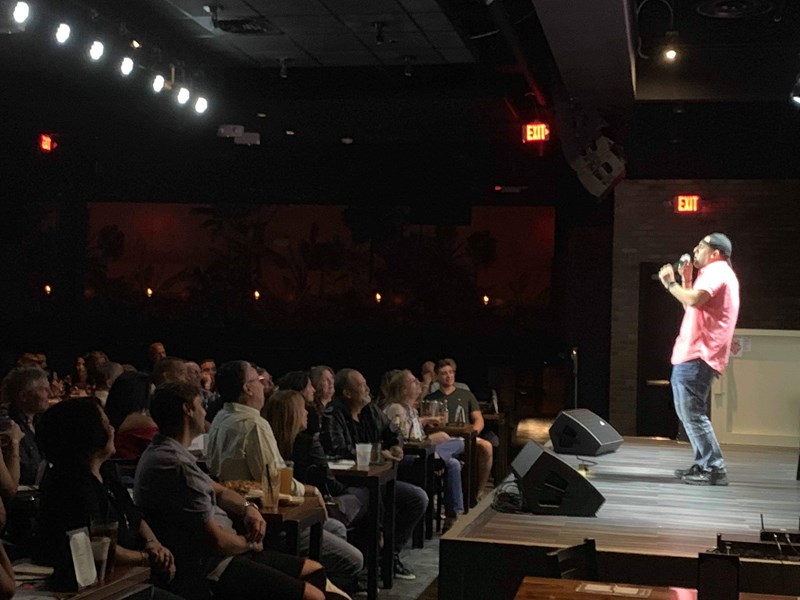 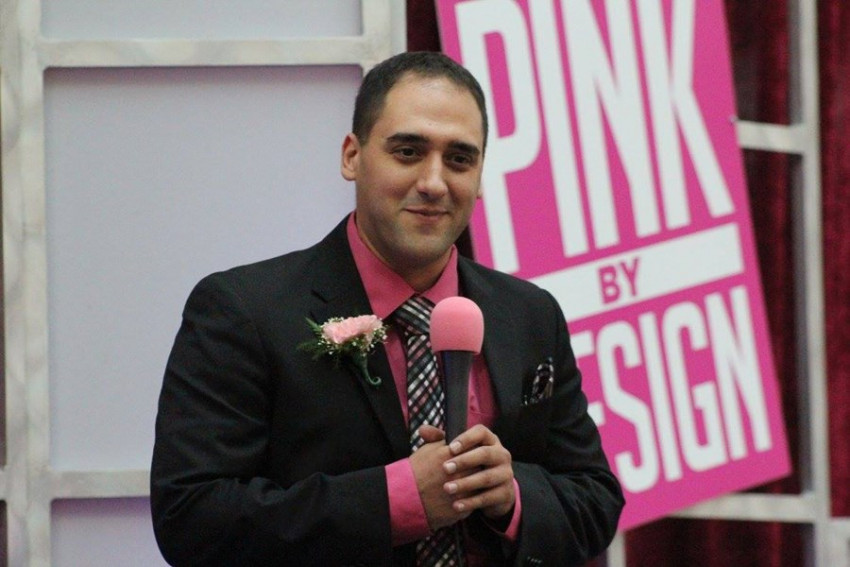 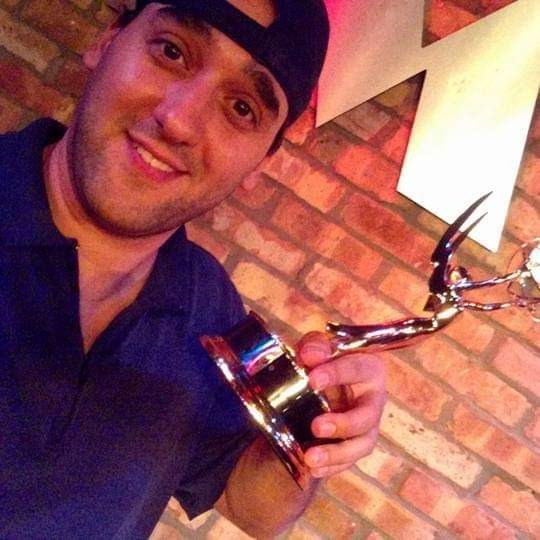 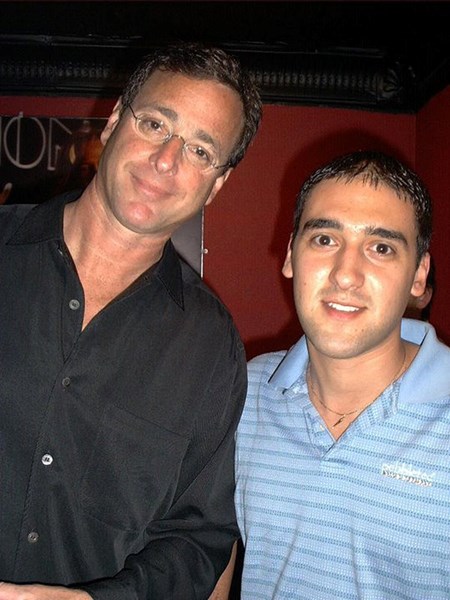 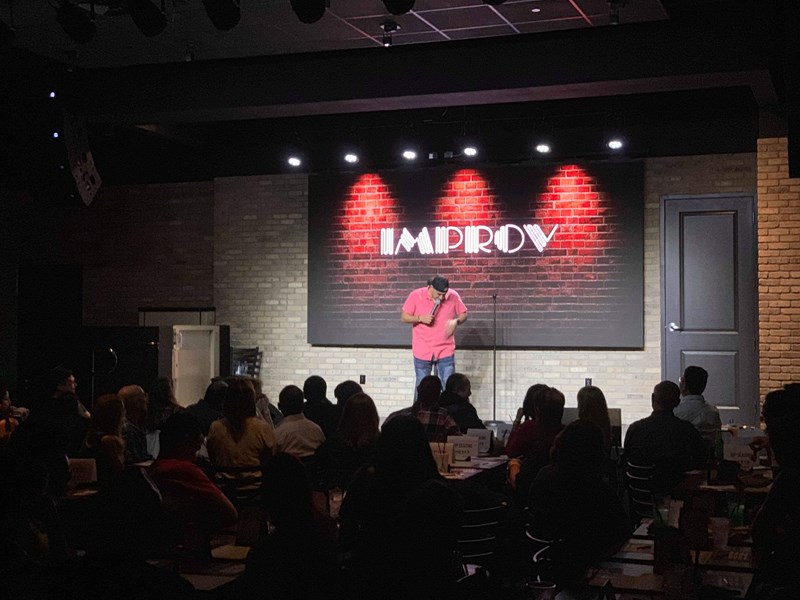 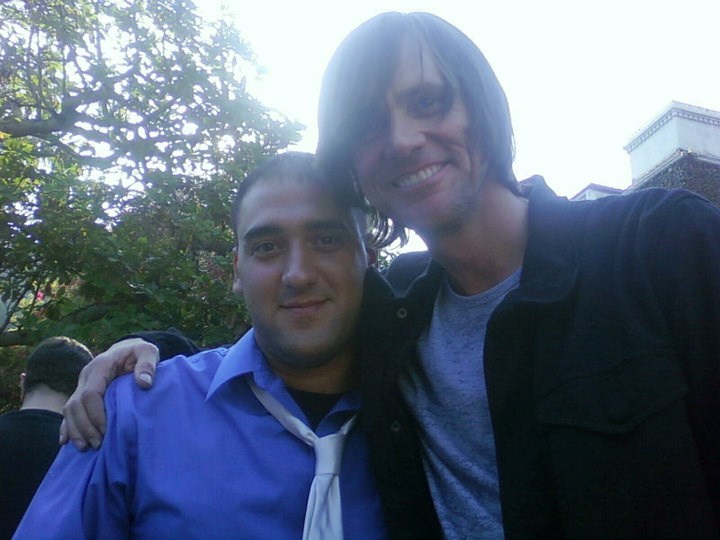 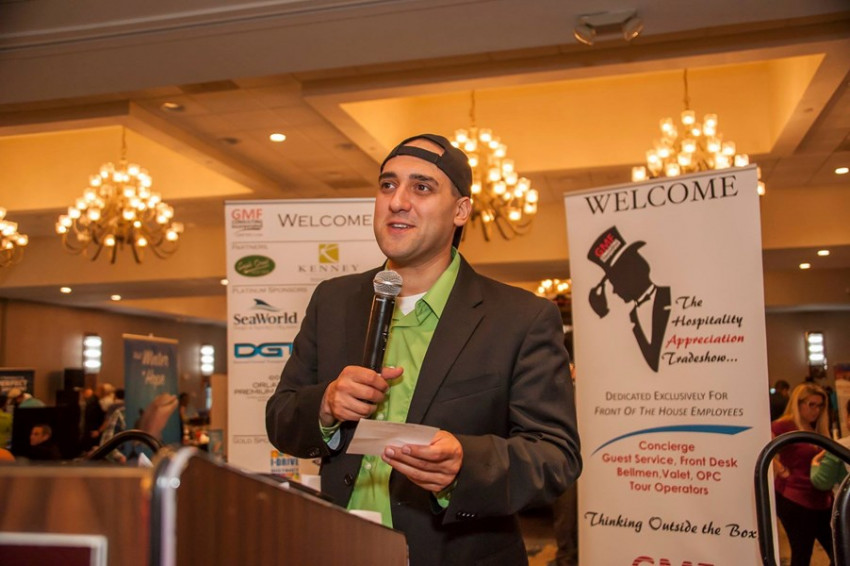 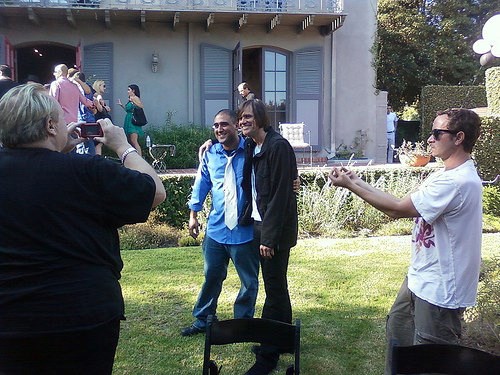 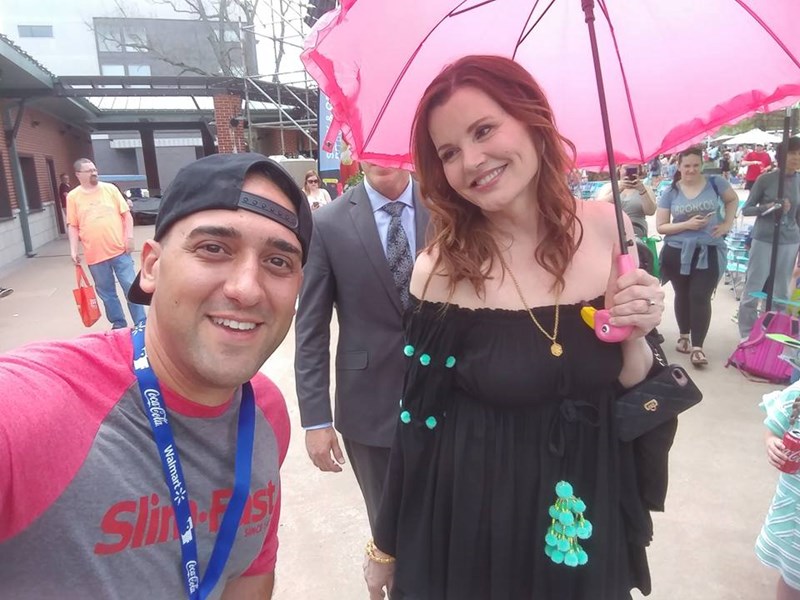 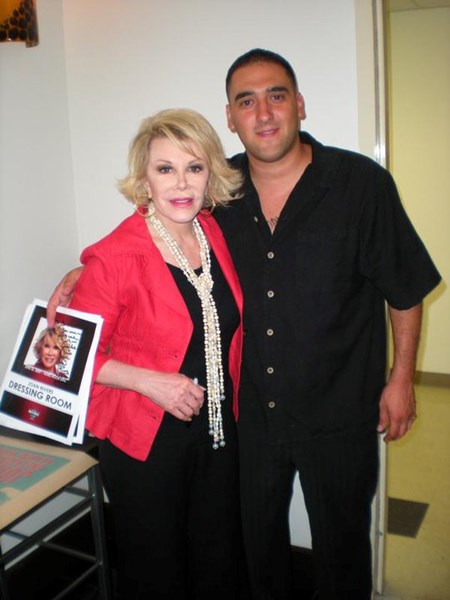 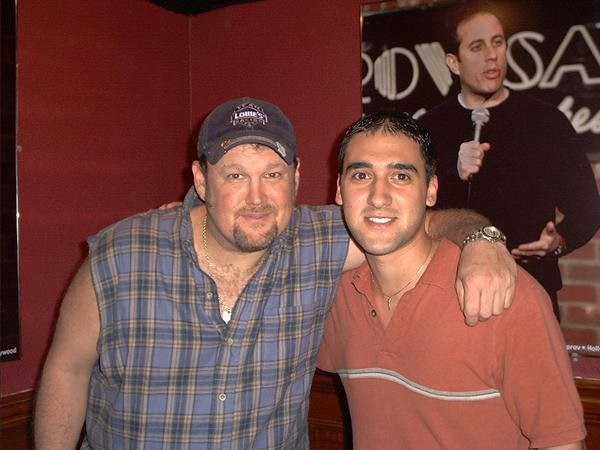 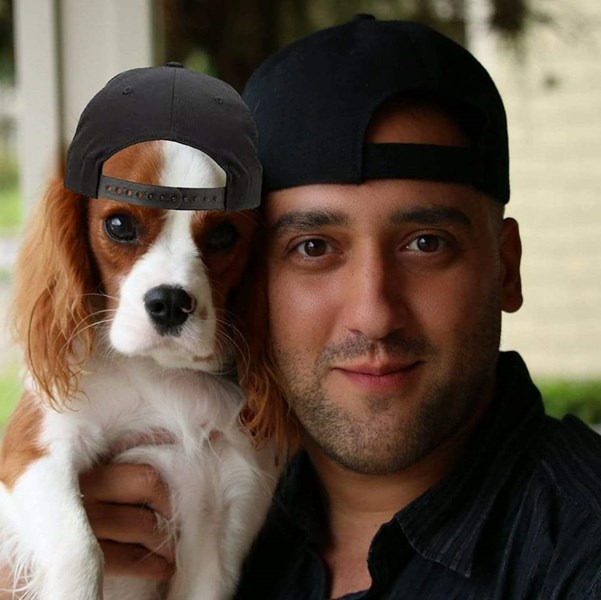 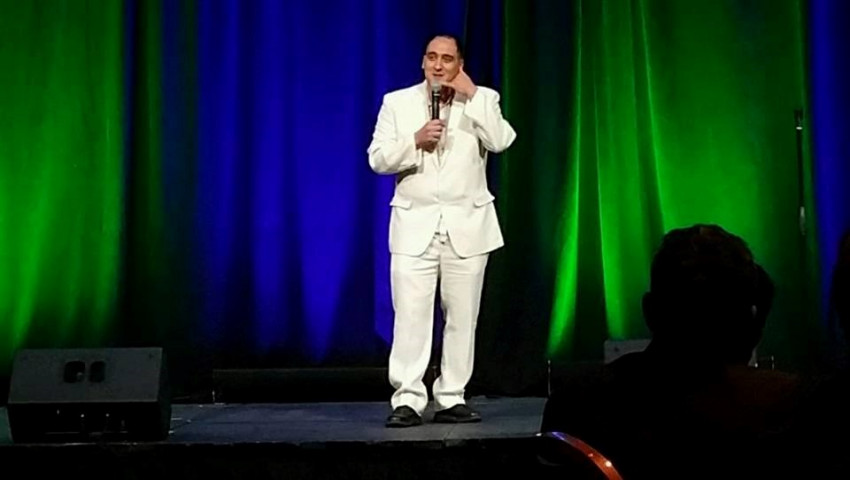 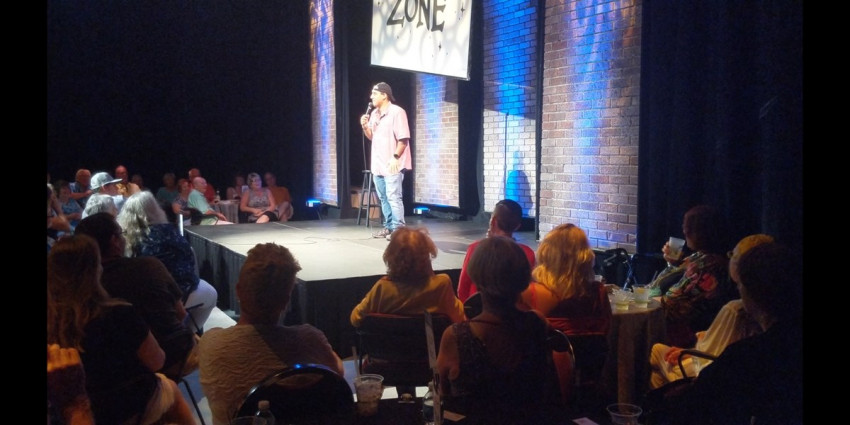 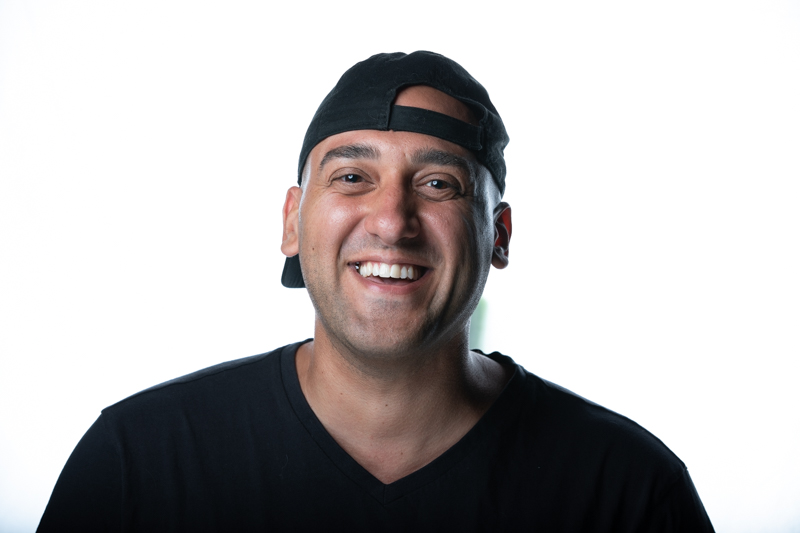 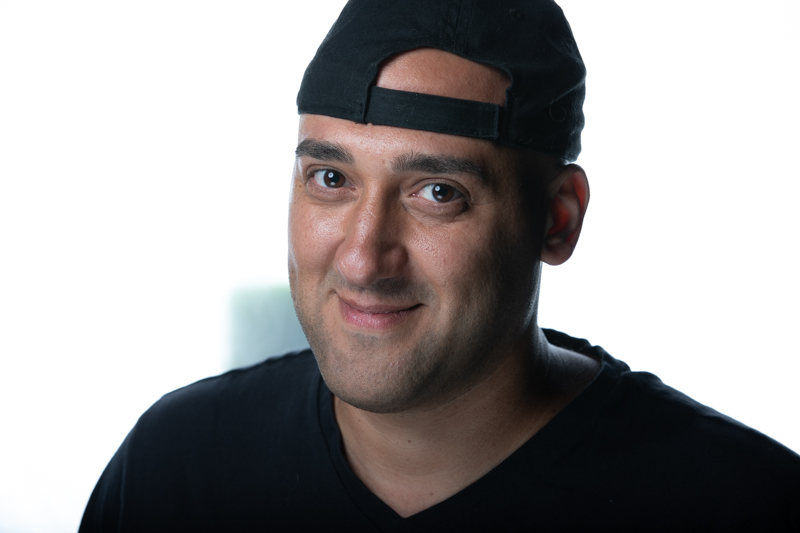 Carmen Vallone has performed over 100 corporate events. Whether it was for Wounded Officers Initiative (disabled police officers) in Ocoee FL, or top Las Vegas "big wigs" at The Mandalay Bay Casino in Las Vegas Nevada, Carmen has brought the perfect energy, attitude, and material needed to make a memorable night.

Energetic, passionate, clean, funny, and easy to work with are just some of the reasons you'd want to hire this comedian.

He was very punctual, he showed up early and hung out with us. He did a wonderful job. I would definitely recommend him.

Thank you so much for this! We had a wonderful time! You guys were a fun group!

Carmen was super easy to work with and so so nice!! We loved the show, he did great and would definitely recommend! His comedy was funny, appropriate and professional. Thanks for a great experience, Carmen!

Carmen was funny and went above and beyond to accommodate us. Our event was very complicated with alot of moving parts and he showed up early to work through it all and understand everything. He kept control of the stage and was great with the kids. Always had a smile on his face - def reccomend.

Oh thanks Bruce! What a wonderful message to wake up to. I appreciate that! You all were a fun group.

Clear communication leading up to the event.
Arriving on time.
Dressed appropriately.
Wont smell like smoke, alcohol or other.
Material appropriate for event.
Meet and greet afterwards.
Anything else, please ask!

When spoken aloud, Carmen Vallone’s name resonates as majestically as trumpets blown by the highest choir of angels in the kingdom of heaven. Don’t worry though, his ticket price usually isn’t any higher than about twelve bucks. With his enthusiastic smile, and happily twisted vision of everyday life, Carmen guides you through a night of entertainment as he talks about being from Upstate New York, living in Florida, and what life is like on the road. Never one to attack the audience, Carmen makes you feel right at home, and you’ll never be scared to sit in the front row.
In his twelve years of comedy, Carmen has been so many places and performed on so many stages, you might think he has been doing comedy for thirteen years. He has been night clubbing with Bob Saget, he has drank champagne with Joan Rivers, and he went to a BBQ with Jim Carrey. You might have seen Carmen on NBC’s Last Comic Standing, CBS’s Comedy Night School, or Jamie Kennedy’s “Heckler” movie, but probably not. In addition to being a hilarious stand-up comedian, Carmen is also the host and producer of “A Joke Off ! ! !™”. A nationally touring comedy competition, currently in development for national TV.

Stand up comedy is easy entertainment to book. All we require is a microphone with an appropriate sound system and maybe a spot light.