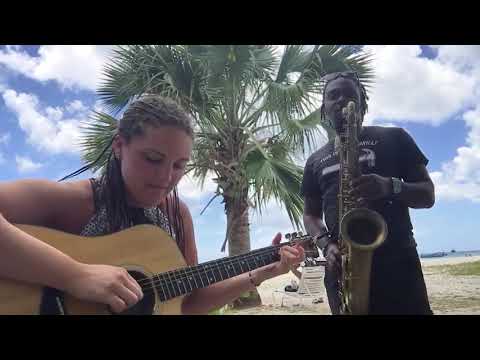 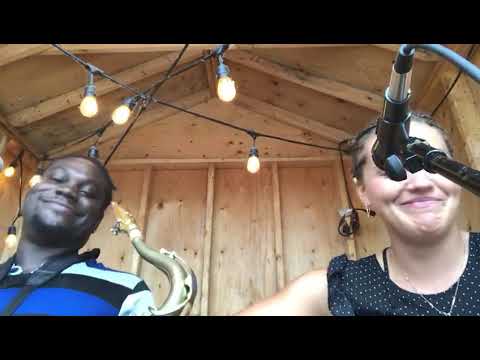 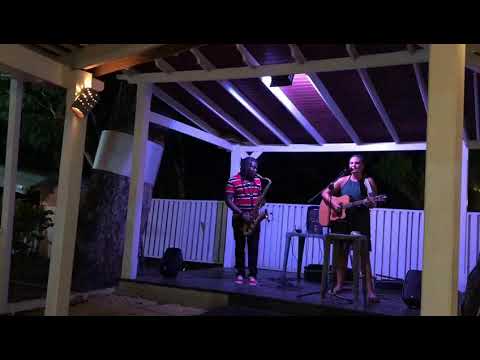 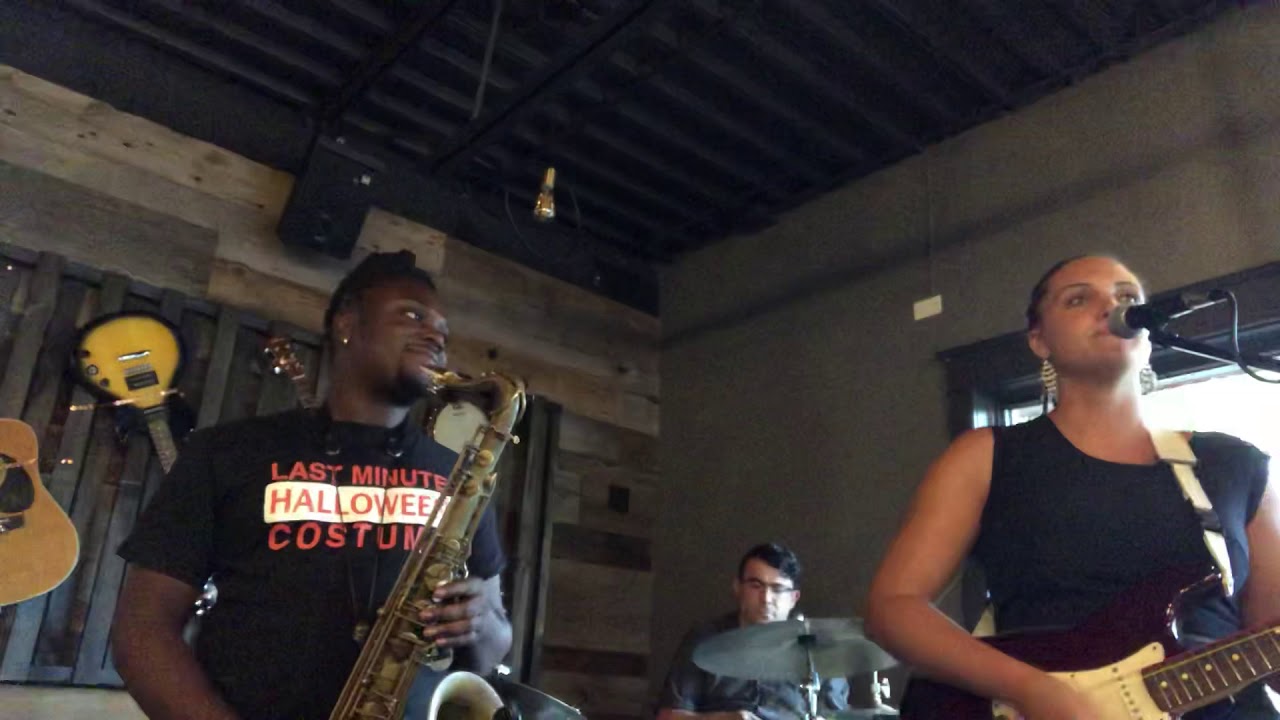 I'm A Believer (live with drummer) 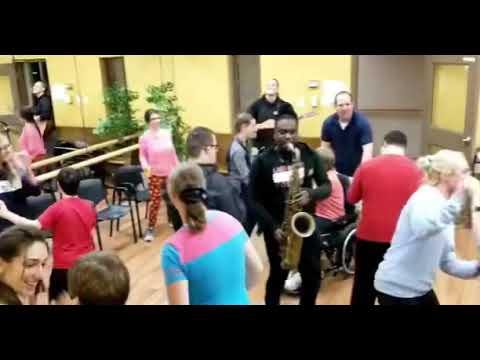 A visit with the special needs folks from Red Roof Retreat 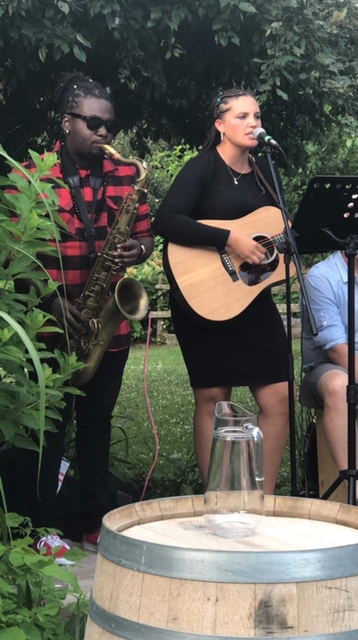 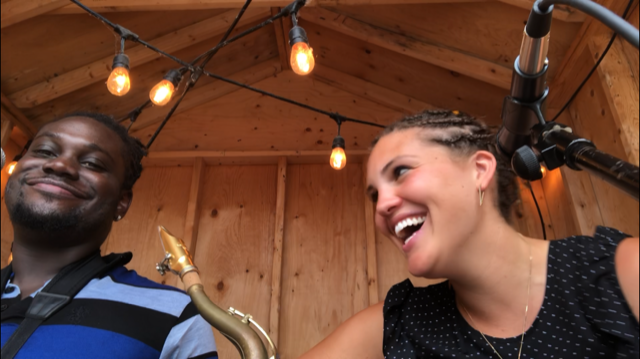 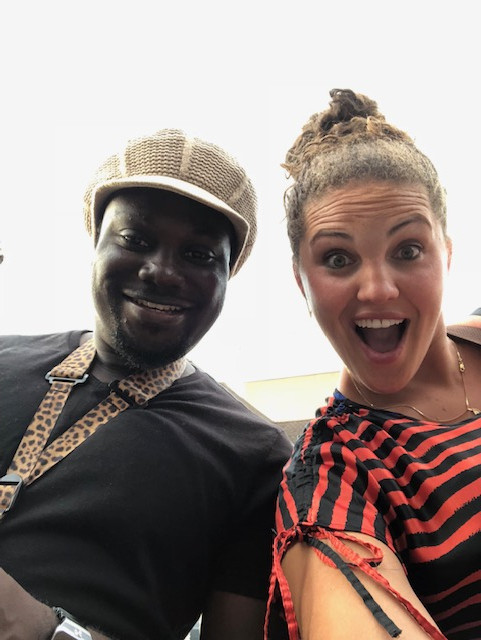 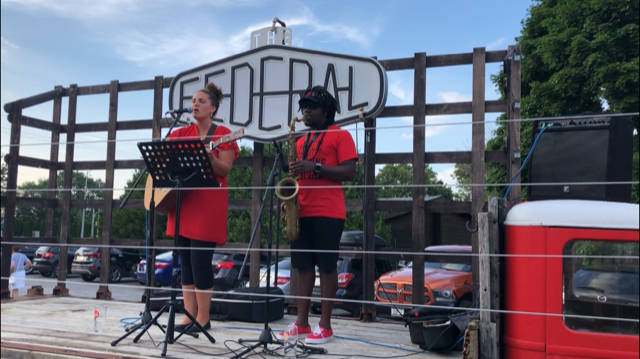 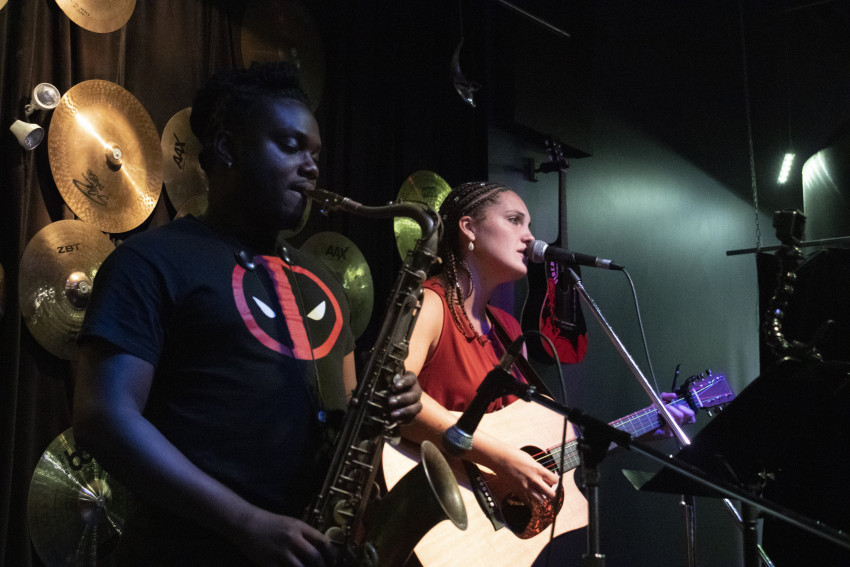 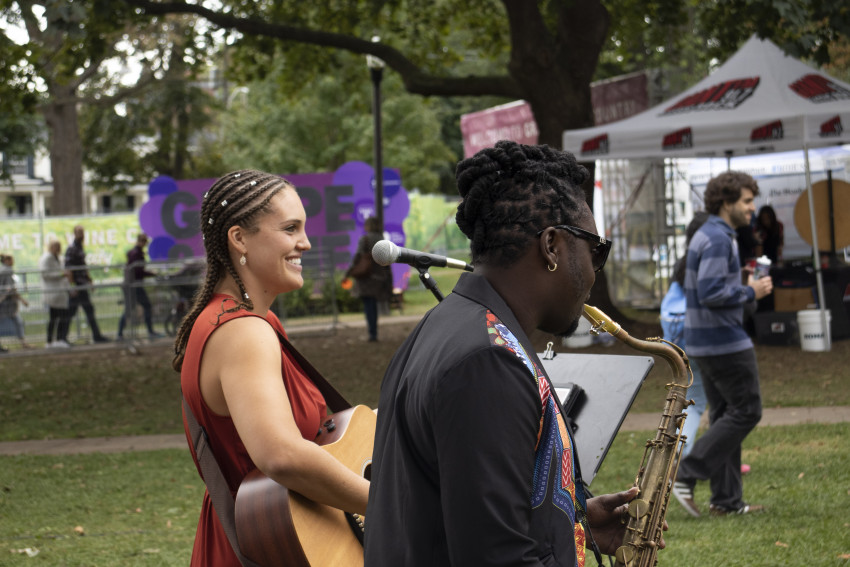 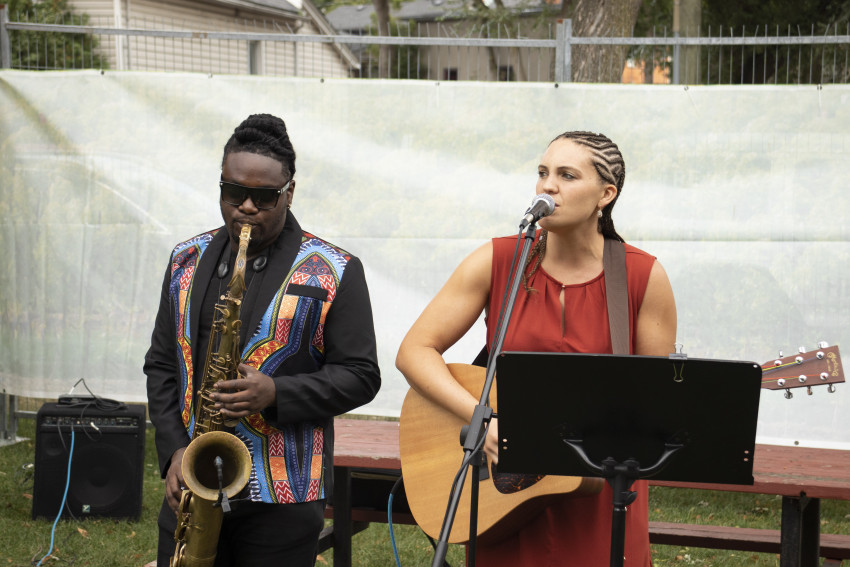 This talented duo offer acoustic guitar, saxophone and vocals which melt into a unique style with a jazzy island-vibe. Both of these professional artists have roots in Barbados and their unexampled sound will have your guests wanting more. The duo is currently booking globally

Great nite!! Thanks Carly and to the sax player too!! The music and volume was perfect for the occasion. Carly also injected some Christmas tunes into the mix. I heard nothing but compliments all nite long. It's good we have made this connection.

We booked Carly and Mylon for the Niagara Falls Bar Association Christmas Dinner, and glad we did. The music (guitar by Carly and saxophone by Al (who stood in for Mylon) and the vocal by Carly were top notch. But more than that, they read the room and the crowd perfectly.
I would highly recommend them for your event!

Carly's story starts more than a decade ago, when she began taking music lessons at 14 after seeing John Mayer perform in concert.. She spent her high school years releasing her first album and playing gigs around Niagara (both acoustically and with the Carly Manley Band.)
At 16, she began teaching at The Niagara Institute of Music, where she discovered her love for teaching and inspiring young minds. For close to half her life, she traveled internationally (including to Italy and Barbados) to perform and teach others who love music just as much as she does.

Mylon is a professional saxophone player. He has been playing since he was 15 years old. In addition to many other accreditation's, in 2013 he was chosen by the BBC music department to participate in a series of workshops with the living jazz legend, Marcus Belgrave (who is the last living member and trumpeter of the Ray Charles Band.) These workshops culminated in a performance with Mr. Belgrave at a sunset jazz concert. In the summer of 2014, Mylon attended the summer performance program at Berklee College of music in Boston.

These two are an extremely talented and unique duo to be enjoyed by audiences of all ages !

Michelle L. said “We wanted music to entertain while people chatted. This was perfect.” 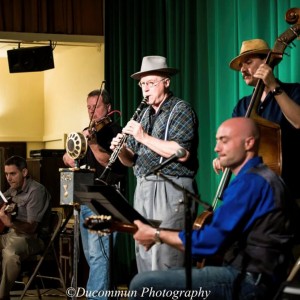 Whether you're 9 or 90, The Hot Club of Buffalo makes everyone happy. Dancers love the rhythms. Audiences love the catchy melodies. And everyone has a good time.…

Daniella said “We had igor play the saxophone during the cocktail portion of our wedding reception and throughout dinner. He helped make our day so special and we had…” 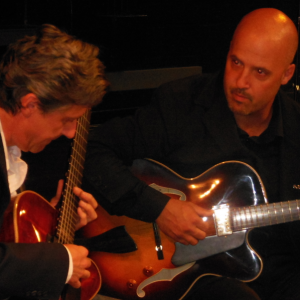 Jen said “They were kind, funny and also great musicians. Perfect for our party and I would definitely hire them again.”