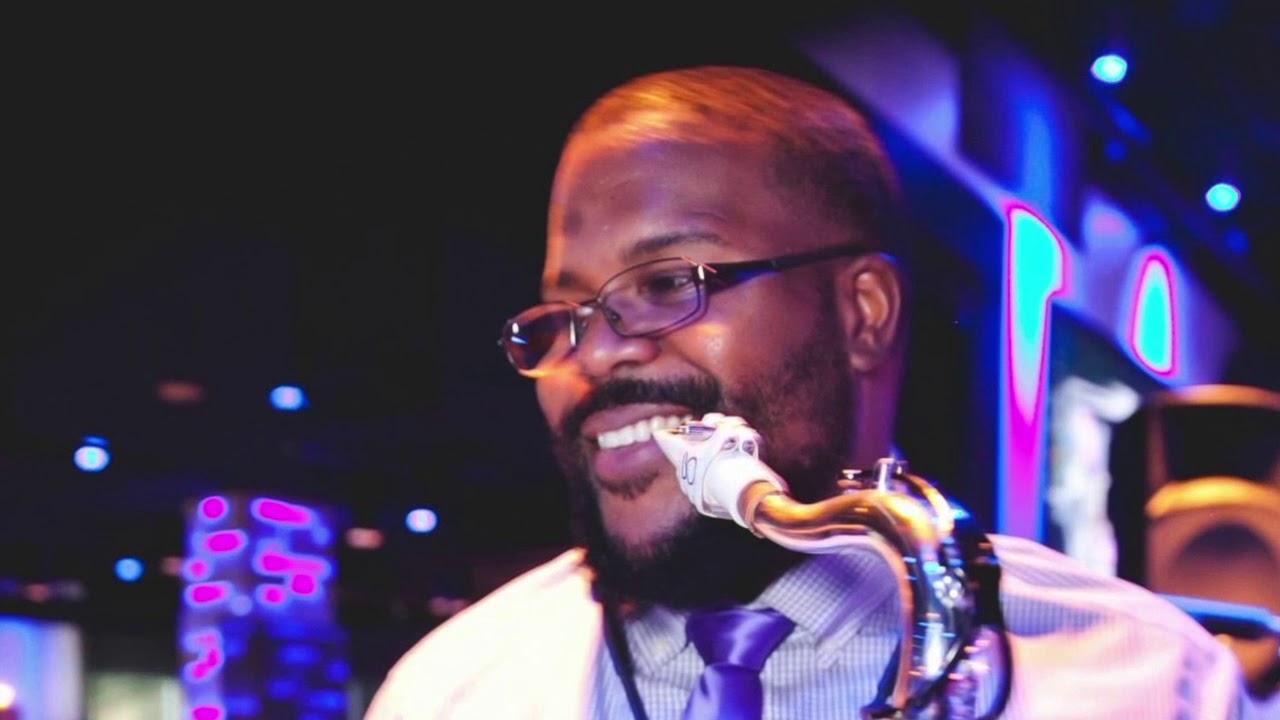 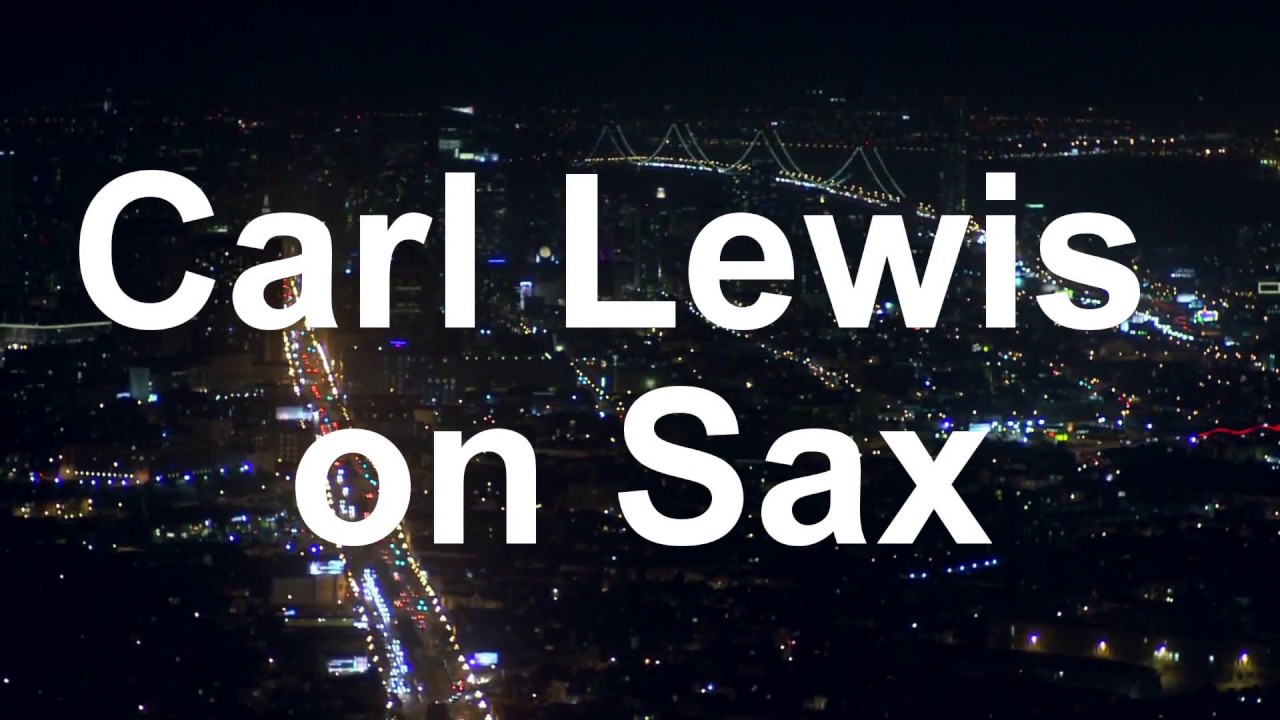 Great is thy Faithfulness
Carl Lewis on Sax 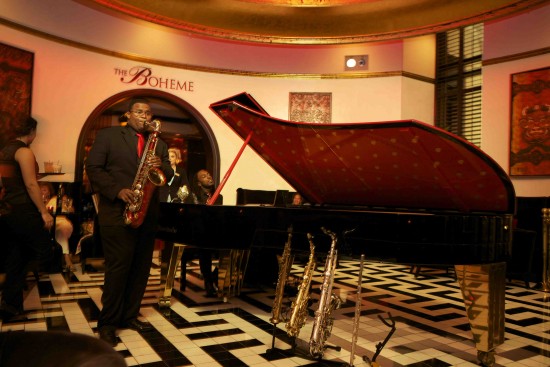 A classy evening with Carl Lewis's jazz trio at the Brand Bohemian in Orlando, FL 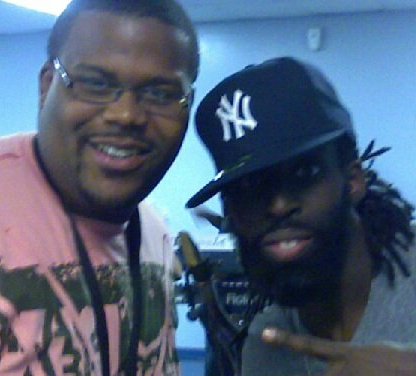 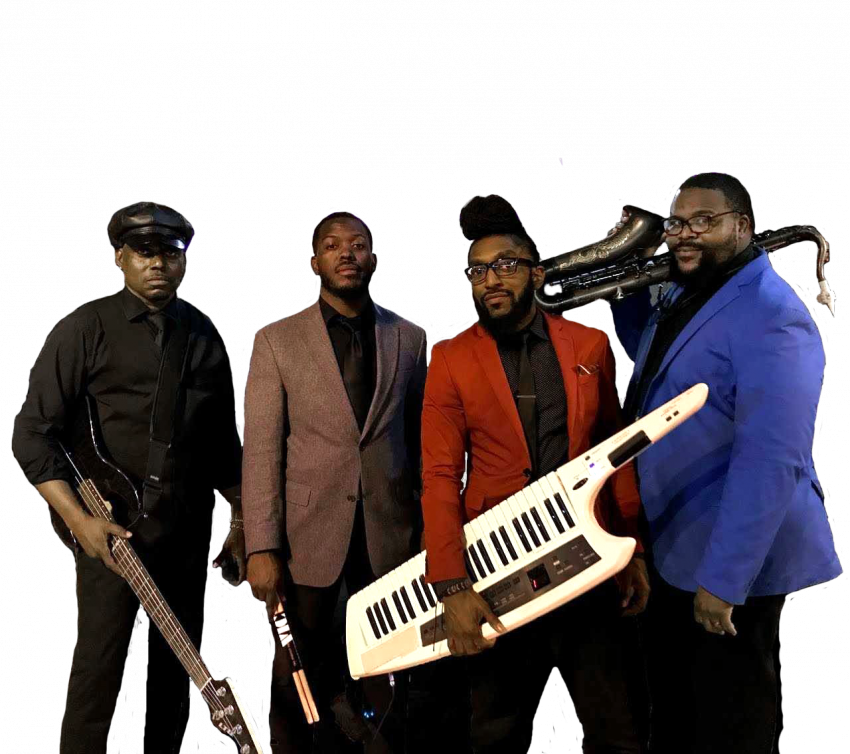 Carl Lewis is the premier saxophonist in Central Florida. He is a multi-genre master on sax guaranteed to get your party going in the right direction. He sings and plays your favorites hits from Ellington to Adele. His shows are classy, and energetic. He can provide ambient music or hire his band to do their corporate party show.
Carl Lewis on Sax plays the music that turns moments into memories.

I am so happy I found Carl! He performed at Crystal Ballroom Dance Club in Casselberry for our dance community playing their favorite dance songs. The Party was amazing 👏 Beautiful sound of the Sax and Carl's voice left our public emotional and inspired. Everyone loved it and hope to see Carl back at our Club !

Sweet Sounds of A Sax

Mr Lewis Played at my Dads CELEBRATION OF LIFE Memorial Service, He was AWESOME. First He played at the Funeral Chapel and oh the Sweet Heavenly Sounds of His Sax it ministered to our Souls. Just when we thought it couldn’t get any better He Wowed us at the Repast, everyone was singing, clapping and dancing. Mr Lewis played everything from Big Band to Biggie, he definitely entertained every age group. I and my family are now fans of Mr Lewis and DEFINITELY have him play at our future events

Lisa you sure have a way with words. That's exactly how I prayed I could bless yall. Thanks so much for the review and the opportunity to share with your family.

Carl Lewis was excellent. He did everything we requested and more. His music was fun and entertaining and he mingled with our guest, which was really nice. I will book him again.
I'll update with photos as soon as I get them in.

Got everything I paid for!

All I can say is it was worth every penny.

Thanks I'm so glad you all were happy with the performance. Be blessed.

I have had the pleasure of performing and listening to Mr.Carl Lewis on several occasions. He is the personification of professionalism and a gifted musician on his horn. At the rate Mr. Lewis is going, I perceive his name will ring synonymous with saxophone royalty.

Thanks David I really appreciate that, and I needed to hear it too. Be blessed!

I'm Carl Lewis. I'm a saxophonist, and singer. I'm a Houston, TX native with a rich sound, a fun personality, and and a love for music and people. I perform at all types of parties, corporate events, weddings, and other happenings in central Florida. I'll even travel to your neck of the woods around the world. I provide shows that are enjoyable for all ages. I usually perform at upscale events in Orlando, but feel just as at home doing private parties in Melbourne Beach with my island breeze ensemble. I have a show that is clean and classy. I can perform all types of music from smooth jazz to lite rock, and even country since its part of my Texas roots. Soul music is also a specialty of mine since my father, a gospel classical player, raised me on Motown. So invite me out to your soire I play music that turns moments into memories.

I can provide my own professional grade lighting and sound at an extra fee.

Close to you Bebe and CeCe Winans
L.O.V.E. by Nat King Cole
God Bless' The Child
The Nearness of You
Misty
Chaka Khan - My Funny Valentine
At last (Etta James)
Bridal March (Piano and Strings)-Here Comes the Bride
let go- dewayne woods
instrumental-falling in love with jesus
Marvin Sapp - Never Would Have Made It
Smokie Norful - I Need You Now
Encourage Yourself - Donald Lawrence
jmoss
Ribbon In the Sky (Db) Stevie Wonder
Dance with my Father Luther Vandross with lyrics
Anita Baker Angel Cover Piano
Luther Vandross and Mariah Carey - Endless Love
Giving You The Best That I Got
india Arie-Ready for love
Alicia Keys - If I Aint Got You
Tony Toni Tone - Whatever You Want
more than words -by Extreme
Anita Baker - Sweet Love
Wedding Recession-Mendleson's (pipe organ)
Fly me to the Moon
Jackson 5-Ill be there
Dru Hill-These Are The Times
Brian McKnight- Back At One
goapele closer
Got To Be There by The Jackson 5
Dru Hill - 5 Steps
brandy have you ever
End of the Road By Boyz Ii Men
Aretha Franklin - Natural woman instrumental
Arthurs Theme In Style Of Christopher Cross
Whitney Houston - I Believe In You And Me
Anita Baker - Sweet (link hidden)4
robin thicke lost without
The Way You Look Tonight
All The Things You Are
In A Sentimental Mood
My Funny Valentine
Gerald Levert - In My Songs
I Give Myself Away (Bb) William McDowell

timely prior notice of cancelation or changes in performance requests