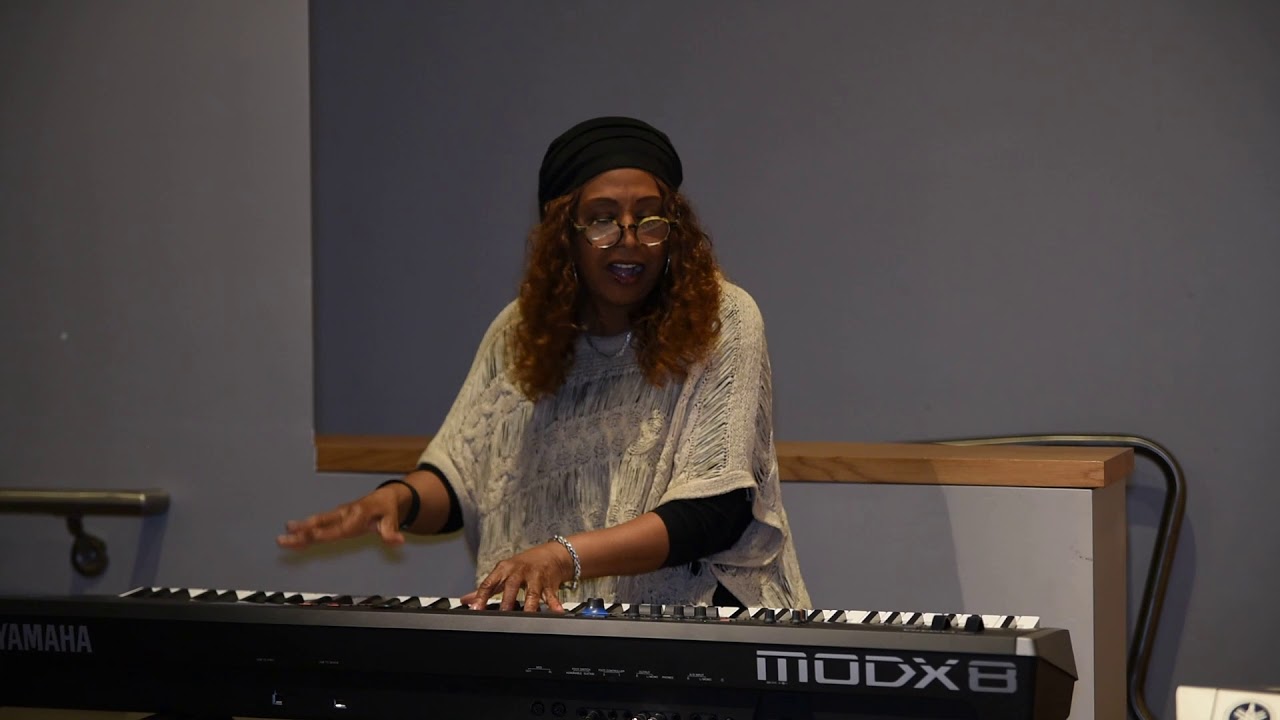 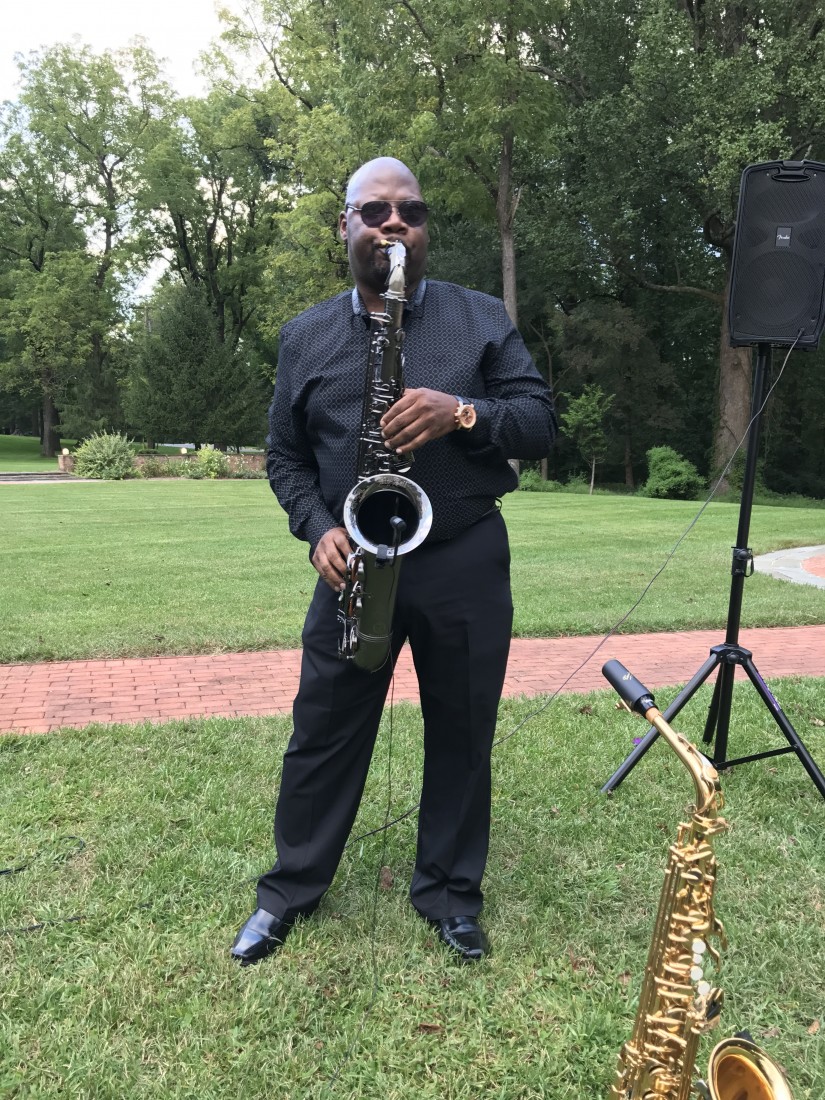 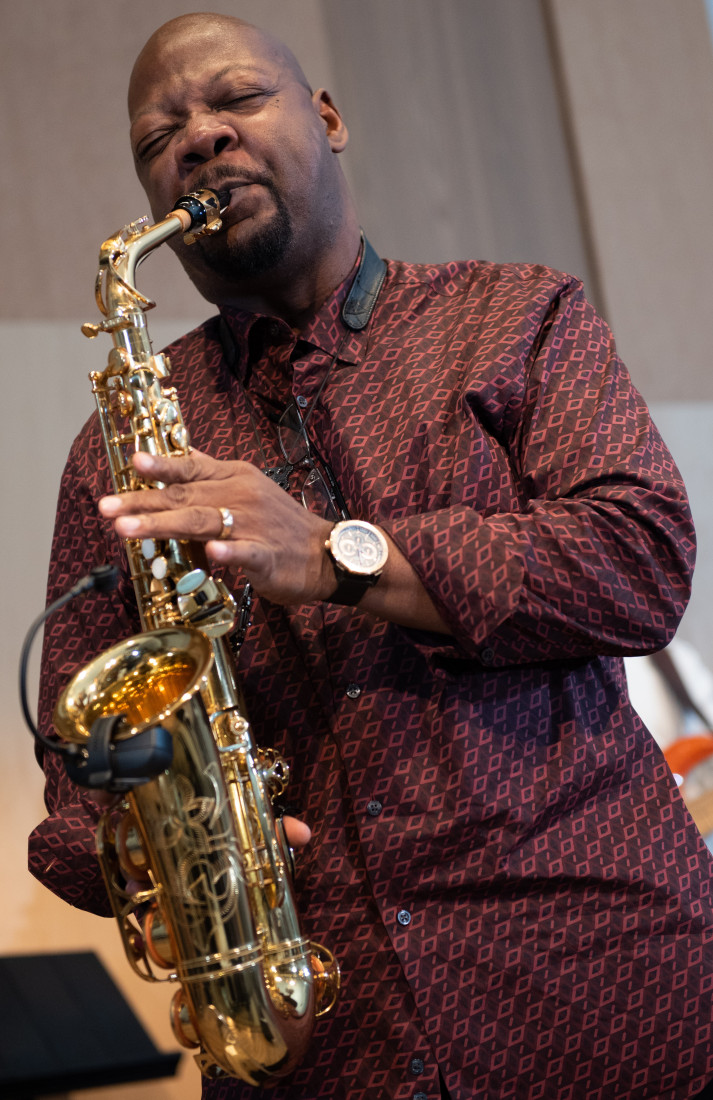 I don’t even know the right words to explain how AMAZING Nate was for my wedding. He communicated with me to find out the details, and songs I would like to use for the wedding. Everything was a hit. The music was so elegant and nice. All of my guest were blown away. Nate, I can’t thank you enough for making my day so special. It was such a pleasure working with you, and I appreciate your professionalism. I highly recommend Nate! You will not be disappointed.

Thank you so much Samantha, It was my pleasure playing and entertaining for you and your guest. Thank you for choosing me to be a part of your special day.

Nate was talented, on time, professional, displayed great communication and adhered to all of our requests! All of my guests loved his music and I will request his services in the future!

Thank you so much Asia! I had a great time and look forward to playing for you and your guest again.

Nate was very personable from the moment I booked him I knew I'd made the right choice
He was very professional and stayed in contact
His attire was perfect for my wedding ...he had asked what the dress code was prior
My wedding was outside and it was unseasonably chilly for Orlando that day ..it had rained all day the day before
Nate was committed to being there , he simply said we needed to keep the equipment from getting wet, he was in it for the long haul
His talent is exceptional
I chose an entrance song he had not played so he took the iniative to learn the song
All around he goes above and beyond. I'm looking forward to hiring him again very soon

Shawna thank you so much! It was a pleasure being part of your reunion. My wife and I look forward to meeting up with you and Sean in the near future.

Me and my wife we both want to thank you for the amazing job you did with putting together the best smooth jazz playlist and how incredible you sound and played. Not just me and my wife but everyone who attended were very pleased with you. Thank you again

Thanks Jermaine, I enjoyed playing for you and your guest.

You were absolutely amazing!! Thank you for everything

Thank you, Jasmin, and you are welcome!

I was truly overwhelmed with his talent and very professional. Please book TOP NOTCH and know how to play that SAX, Nate made my wedding very specials, and he was the talk of the ceremony to walk in playing before I entered.

Bridget, Thank you so much. It was an honor to make your day a special one. Blessing to you and Derek!

Nate was an excellent addition to our brunch. He played with love, heart & soul. Even matched our event decor with all white & gold. He was prompt, professional & the playlist he provided live was exceptional. Booking Nate made all the difference & set the atmosphere for our event in an incredible way.

Juliette Thank you so much! It was an honor being part of your brunch!

Great Job All Around

Everyone loved Nate. And, he and his distinct sound added the little extra that we needed to help an otherwise standard event really shine. All participants commented on this luxury add. We certainly will invite him back!

Thank you so much Latonya, It was a pleasure being a part of your event, and I look forward to playing again.

Nate did a great job for us yesterday at a corporate event. He played the perfect background music (ie, not overbearing) to make our event upbeat and fun. He's a great communicator leading up to the event. . . especially waiting out the extended time it took for us to finally confirm and get payment processed. My only critique would be his apparel. While the event leaned more casual and admittedly I didn't discuss apparel with him beforehand, he arrived in short pants. For a corporate type function, this wasn't really appropriate. But overall, this is minor and didn't distract from the event. Overall, a nice, talented guy who I would definitely recommend to others.

Michael
Thank you for the review. Sorry I didn’t ask about the attire and I apologize for not discussing the attire before hand. In the future I will be proactive about what attire should be appropriate for the event. I’m glad everyone enjoyed the performance.

Nate exceeded our expectations-performance was GREAT! Everything was perfect! All guests are delighted! Many thanks! I highly recommend him to everyone! 👏🏻👏🏻👏🏻👏🏻

Thank you Olga! And thanks for choosing me for your event!

Nate was absolutely excellent! I definitely recommend him. Thanks Nate for making my Wedding amazing!!

Thank you Angela and it was a pleasure being a part of your special day!

I highly recommend Nate. He was so amazing. We even extend the time we originally planned so that we can keep him for longer. This guy is amazing!!

Thank you so much Asher! It was a pleasure planning for your event! I had a blast entertaining your guest. I look forward to next year!

Very professional and played all request.

Thank you so much Laleta! It was a pleasure playing for you and your guest!
I had a lot of fun. Especially when you were dancing to some of the tunes and singing along.

Nate was awesome... show up on time and everyone enjoyed his performance

Thank you so much Apryl. It was a pleasure performing at your event and I’m glad everyone enjoyed my performance.

You will get a person who is a professional with all of the details, from the first email contact until the last note is played. I have a very laid-back personality and I'm pretty flexible with accommodating what's needed for the event. I feel I have been given a gift to play music that is uplifting, relaxing, smooth, soothing, and passionate. Feel the experience when I play 4 U!

Who is Nate West? He is a worshipper, musician, songwriter, composer, Husband, father and devoted friend.
Coming from a musical family, Nate West exemplifies the meaning of his name, gift of God. Nate's Saxophone voice has developed over the years into a desirably rich, earthy and robust sound. His unique musical style and tone have evolved from listening to mentors such as that of Grover Washington Jr, David Sanborn, Gerald Albright, Kirk Whalum, Everette Harp, and many others. His Gospel roots are most likely why you will hear a lot of soulful expressions in his playing. He’s telling a story about how good God is.
Some would say his sax sounds as if he singing words as opposed to just playing notes and melodies. You won’t hear a lot of flashy, fast saxophone technique as you sometimes hear from some modern- day saxophonist. But, what you will hear are very selective, expressive notes that say something to your spirit, soul, & body. Nate says he wants his listeners to experience the emotions he’s feeling at any given moment. Nate showcases his God-given talents on and off the stage, which he has auspiciously shared the stage with Najee, Fred Hammond and the Father of Gospel Jazz, Ben Tankard to name a few.
Nate has just finished his 2nd CD project titled “Uninhibited” and it will be released November 9th, 2018 on all media outlets. Uninhibited is an eclectic mix of Jazz, Gospel, funk, Reggae, Praise and Worship, R&B, and soul. On this project, Nate solicited help from some notable artist such as World-renown, multi-instrumentalist Saxophonist Gerald Albright, who played bass on a funky track Nate wrote as a tribute to him as one of his main influences. That track is titled appropriately, ME & “G”. Other notables, are Walter Beasley, and Pieces of a Dreams Bassist Dave Dyson laying down a funky bass line on the title cut “Uninhibited”. Rounding out the notable guess artist is former Ledisi Musical Director keyboardist Anthony Walker, who is featured on several tracks.

All I need is one outlet, a small area 5' x 5' for me and at least 2 saxophones, maybe all three, and a small table for the mixing unit. A place to set up two speakers at least 8ft apart on each side of me.

Small table, One Outlet, Room for PA System if needed.