Interview and "I Found The Rhythm" 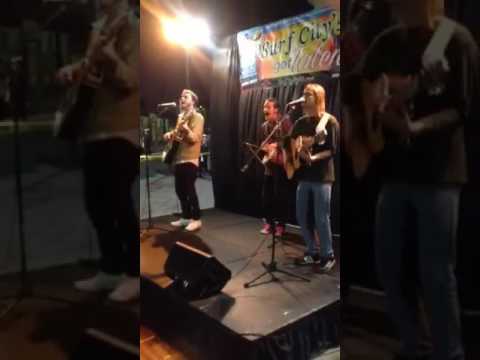 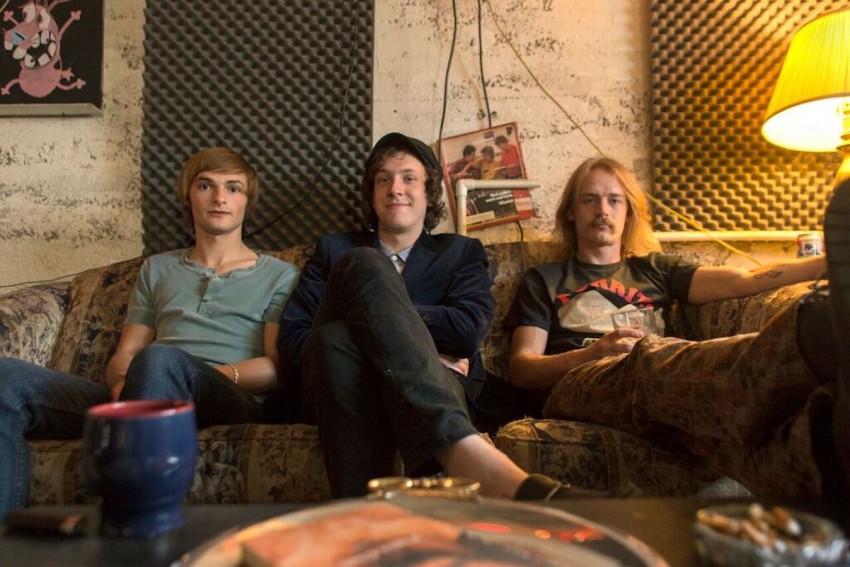 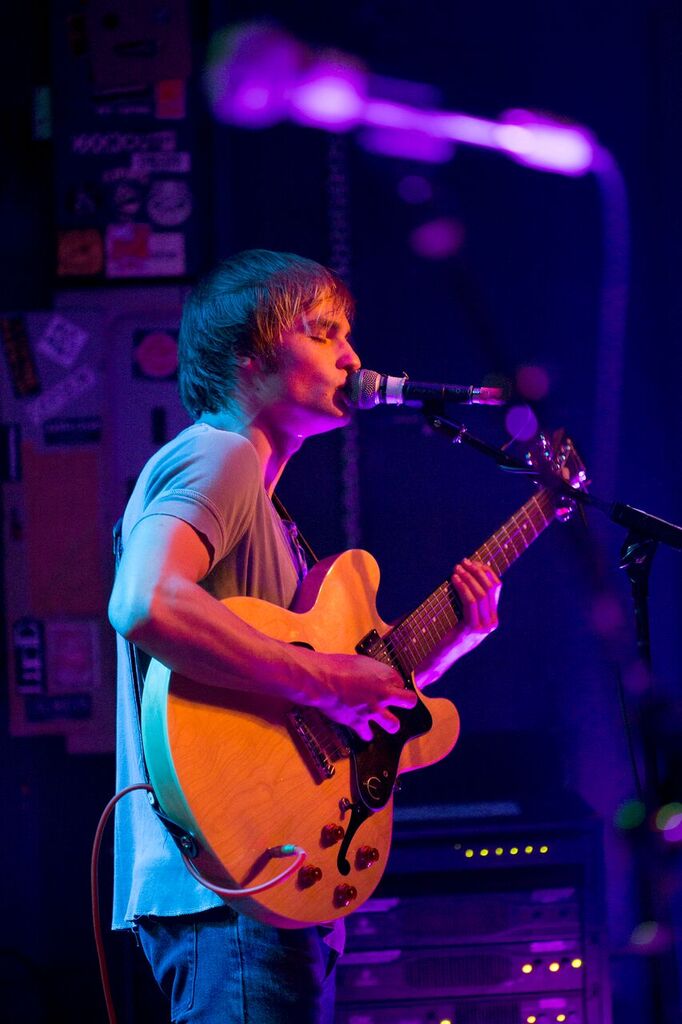 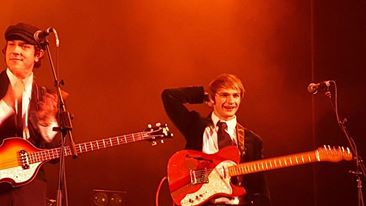 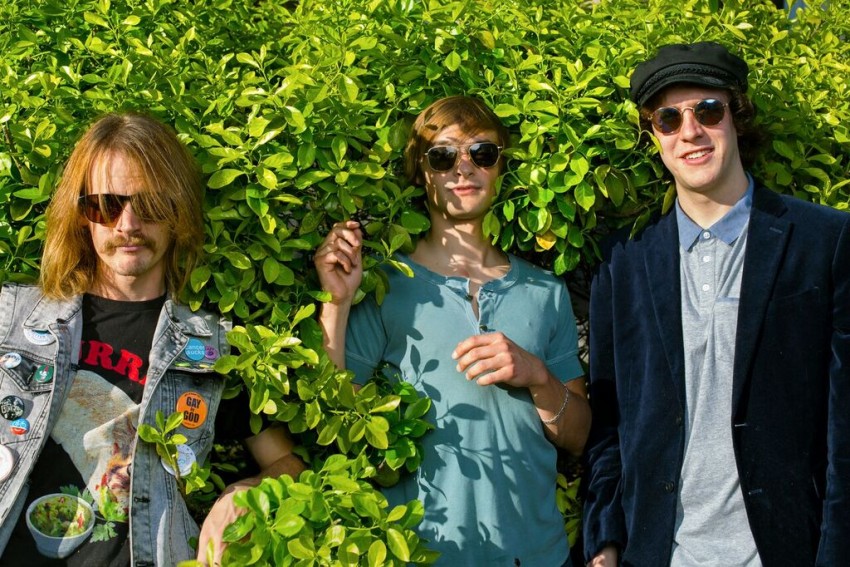 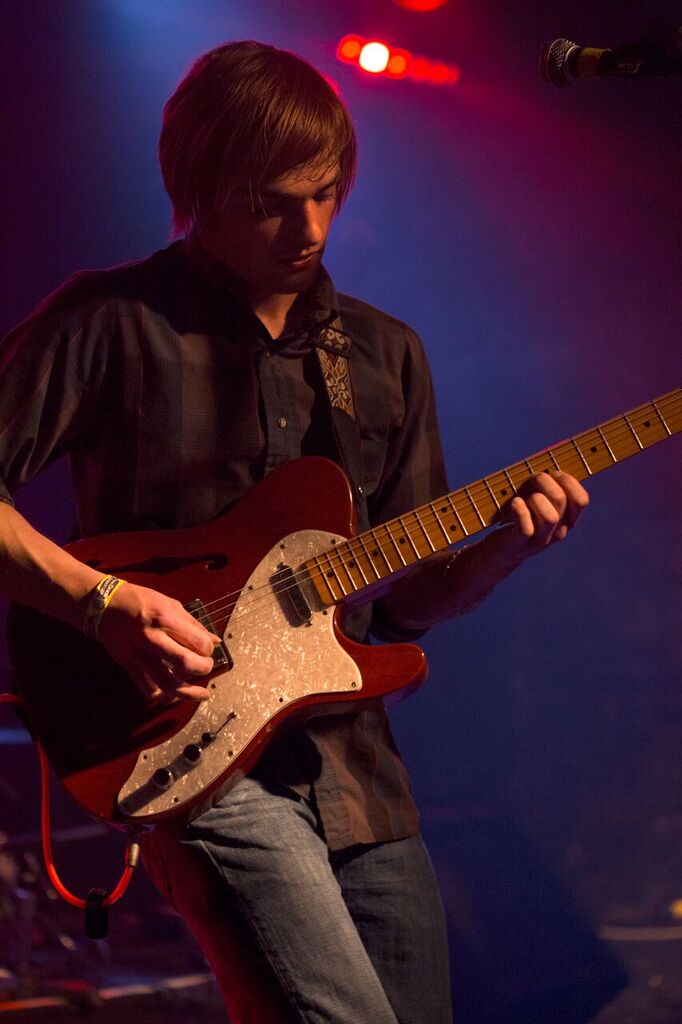 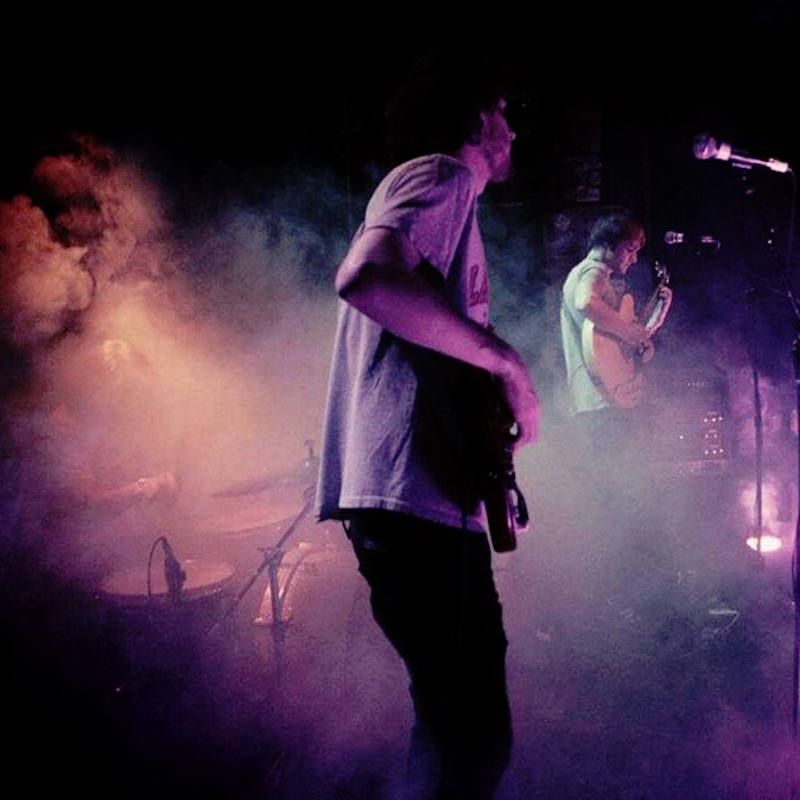 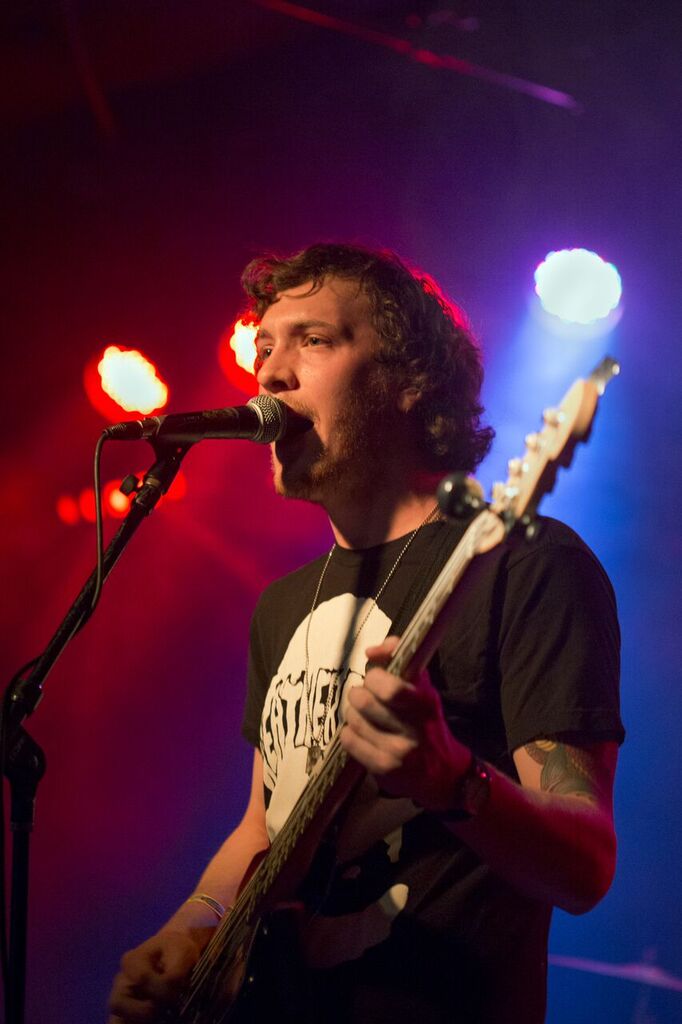 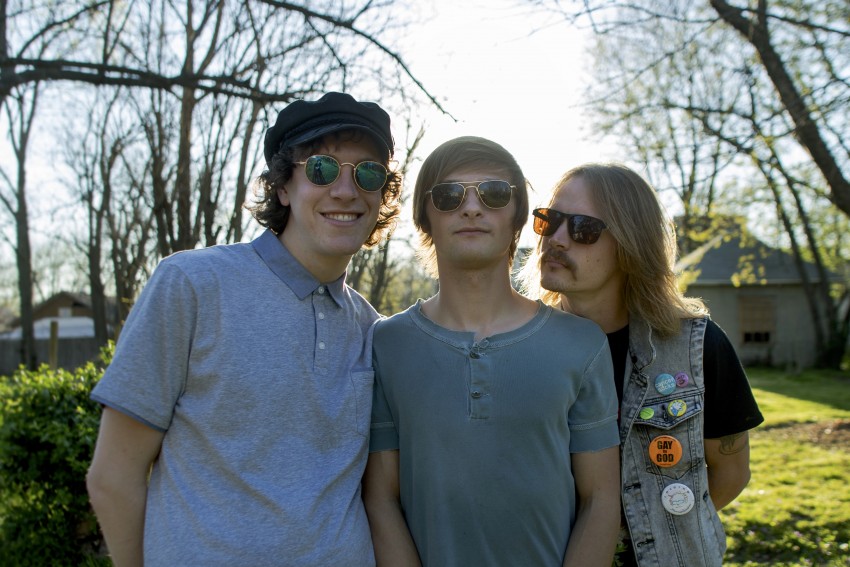 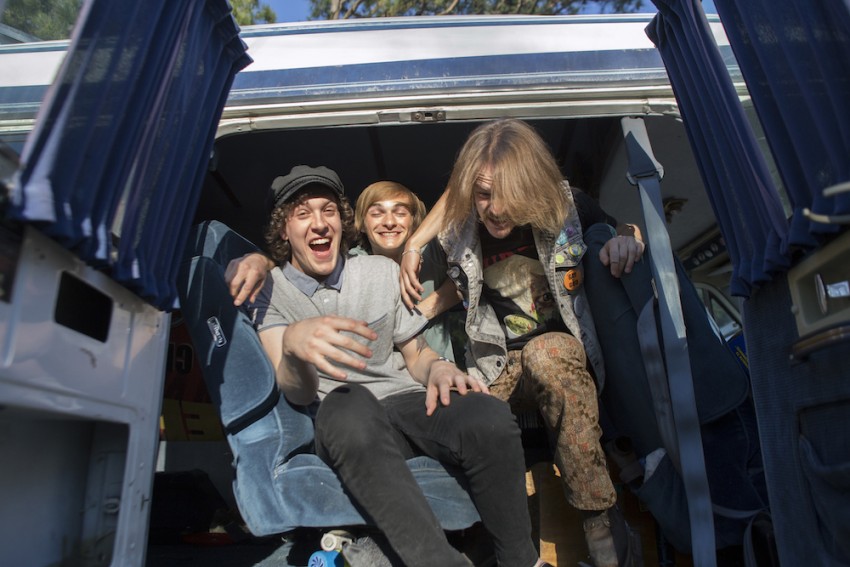 Indie rock/pop, eclectic, 60's-70's inspired, original band with a penchant for writing catchy, dynamic music that we love playing/performing. Also play covers ranging from Beatles to Strokes. Well rehearsed set with over 50 songs. We play everything from bars/restaurants to low-key charity events, so have learned to adjust well volume wise to the size of the room and play at low volumes with more "relaxed" music/songs while people socialize if need be. We can incorporate some acoustic preforming as well. Most importantly the audience is the why we're there so we aim to please while having fun and sharing good times all around! :)

Amazing Band to Work With!

We hired Captain's Son for our annual SYNNEX Catalyst conference in Palm Desert, CA on 11/14/18. They were extremely responsive prior to the event, arrived on time, and were incredibly nice and easy to work with. This was a technology conference, and they adapted throughout the night to make sure everyone was happy and having a great time. If that wasn't enough, their sound and original music was awesome as well. I would highly recommend using them to anyone!

These three young men are so good not only with their own music but also covers of other music. Extremely professional: showed up early to set up. Hardworking and dedicated. If you are wanting a special band that is not generic, please hire Captain's Son. You will not regret it.

The Captain’s Son is Paige Byrd, Jarred Hayden and William Hopkins. Together they have the ability to blend catchy warm guitar melodies, laid-back harmonizing vocals and upbeat drum rhythms, reminiscent of early California surf pop. Hailing from Springfield, Missouri, the band formed after Byrd and Hayden started playing together as teens. Hopkins later joined the band and after realizing they shared the same passion for music, it encouraged them to continue their journey together as The Captain’s Son.

The Captain’s Son’s latest self-titled release found inspiration from self-discovery, growth and the realization of having freedom to create your own path even in a time of chaos. Lead vocalist Byrd describes how the music was influenced by time, place and everyday experiences. He confesses, "anything from the culture, the weather, the scenery, or the people you're with will influence what we write”. The laid-back and care free approach to the EP was designed to encourage their fans to feel free, "free to do what you want and be who you want, realizing your mistakes and accomplishments, and embracing all of the ups and downs and uncertainties life brings you”. The group explain how the whole process of recording was a fun and loose-hinged pursuit, during a period where they would listen to underground and analog recordings, which ultimately resulted in the desire to capture that exact sound. Byrd explains, "If there wasn't vinyl on the record player, the radio was on or there was a tape in the tape deck. The warmth of that old analog sound constantly filled the room”.

The leading 'Walking Around Purposely' captures the three-piece’s signature sound with jangling guitars, catchy melodies and upbeat, driving drums. In ‘For Free’ the elements of fuzzed out psych rock are paired perfectly with soul pop harmonies.

We have our own PA, mixer and sound equipment to run/power an event of up to 300-400 people. We are trio so there will be three people performing. Smaller spaces should not be a problem but we will need power. Worst case scenario we have our own generator which will give us about an 2 hours play time maximum.

All original material. Any covers often include:

"A Certain Romance", "Only Ones Who Know" "Baby, I'm Yours" -Arctic Monkeys

...the list goes on. We jam on about anything.

Paul M. said “What a great night of music and singing. She was on time and sang all the classic Christmas perfectly.”

Joe L. said “Christina was more than wonderful. Played some amazing jams and even took requests. Her talent supersedes any other artists I could have brought in. Not…”

Alex G. said “Great musicianship, you played with confidence and vocally he has a really good tone. Konstantin was amazing for all the help that he provided, really…” 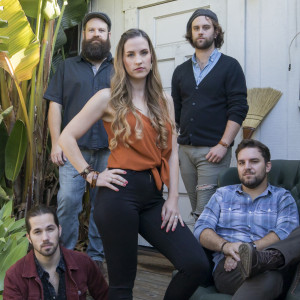 Fun Folk Band fronted by two singing sisters, with Irish and Bluegrass influences. When it comes to folk, we have you covered. We can spruce up your party and entertain…