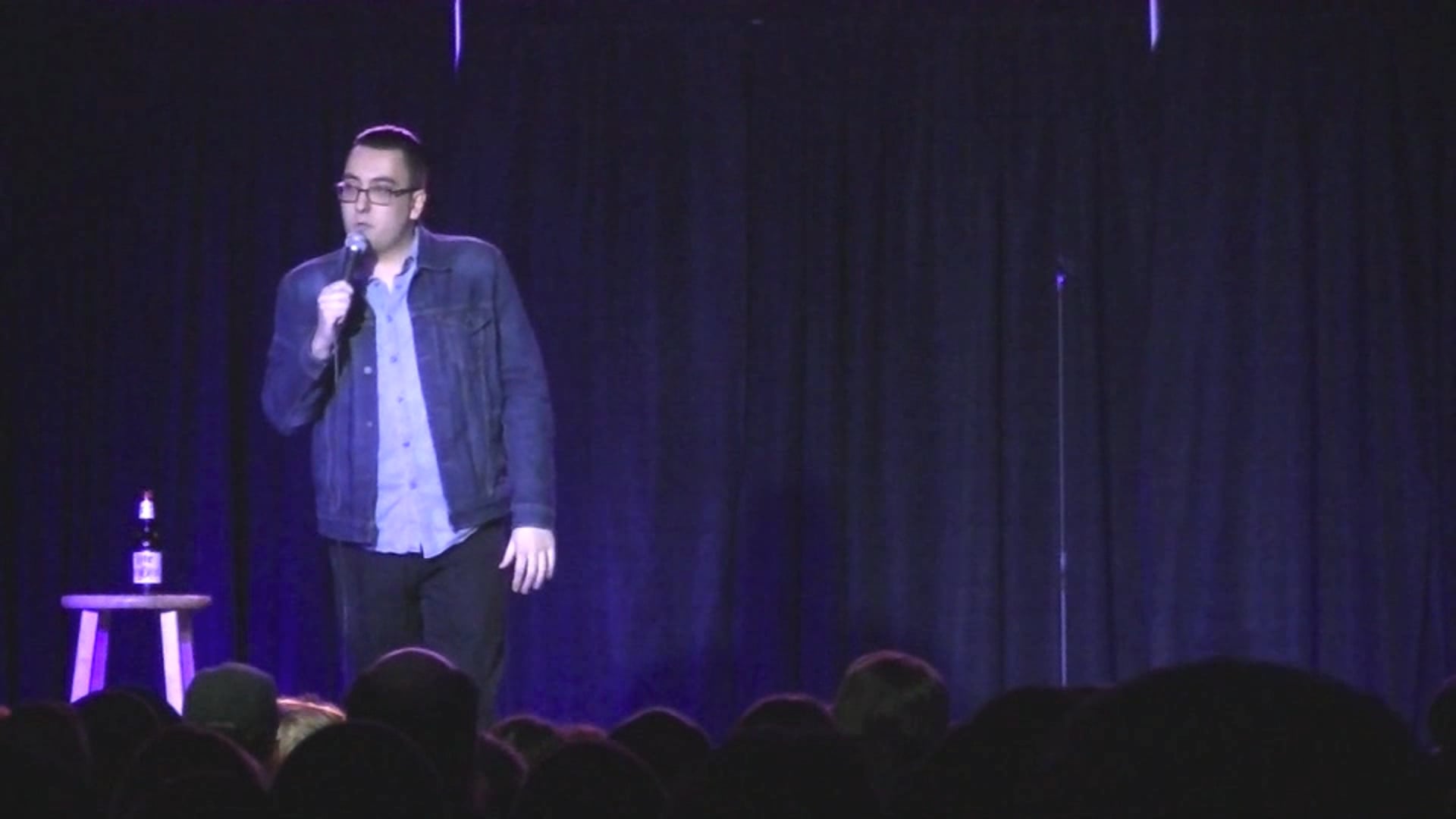 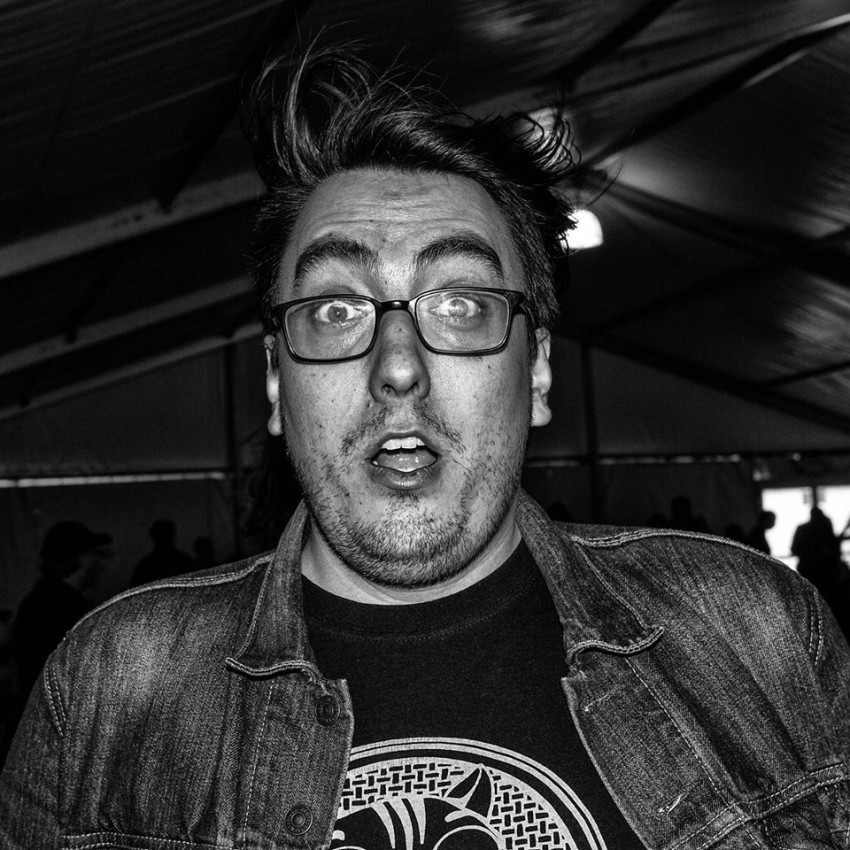 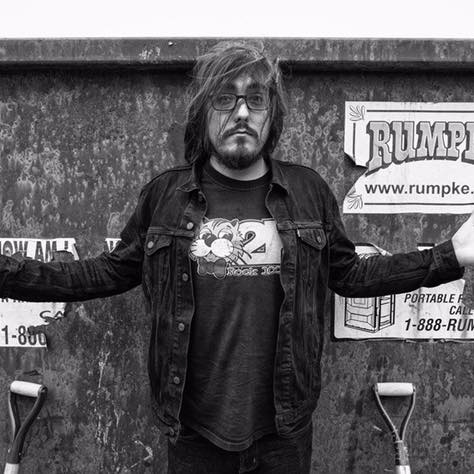 Cameron Buchholtz is a stand up comedian and radio personality based in Oklahoma City. He has performed at comedy clubs across the country, theaters with the likes of Chris Hardwick and Maria Bamford, rock clubs with Janeane Garofalo and Michael Ian Black, festivals such as the Moontower Comedy Festival, FunFunFunFest, and the infamous Gathering of the Juggalos. He has appeared on such podcasts as Doug Loves Movies and Comedy Film Nerds, as well as in the comedy documentary “The Greatest Movie Ever Rolled.” When he isn’t performing stand up, he is a DJ for Rock 100.5 the KATT FM in OKC.

Tough crowd as many corporate events might be. Pushed through and found some good material in the audience. Nice break for our evening to loosen everyone up! 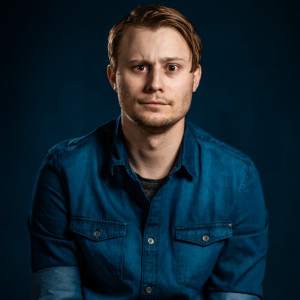 Paulina C. said “We couldn't be happier with Andrew Rose. His enthusiasm kept the energy up and guests engaged the entire show. We loved the musical aspect of the show,…” 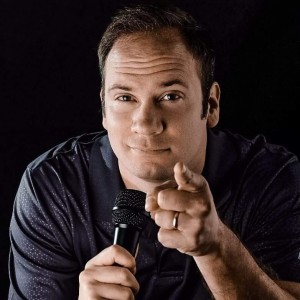 Rachel W. said “He was great and really entertained the crowd!”

Shantie D. said “Mike Toy was great! Everyone at our company party loved hos show. He is hilarious and really nice!”