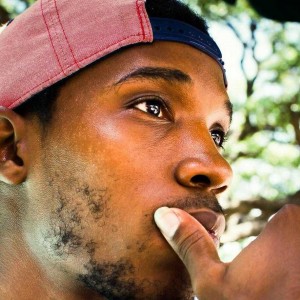 An indie artist from Austin Tx. He started making music in his 8th grade media tech class. From that point on he was intrigued with software that allowed him to produce the sounds trapped in his head. He's worked with FL Studios, Logic, GarageBand and many more DAW programs. In his music endeavors he has also performed at SXSW Shows and worked with promotional companies such as ScoreMoreShows. They Helped him open up for artists like Kirko Bangz and Devin The Dude. He is now enlisted in the United States Navy to help pay for college at Full Sail University. The military has also been a great outlet to fans in foreign countries.

Be the first to review Cain-Mosni