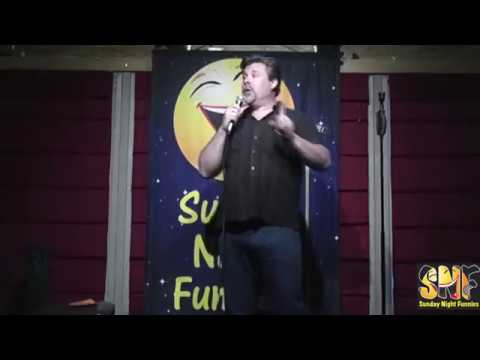 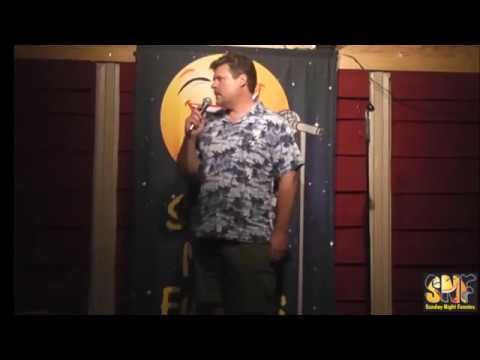 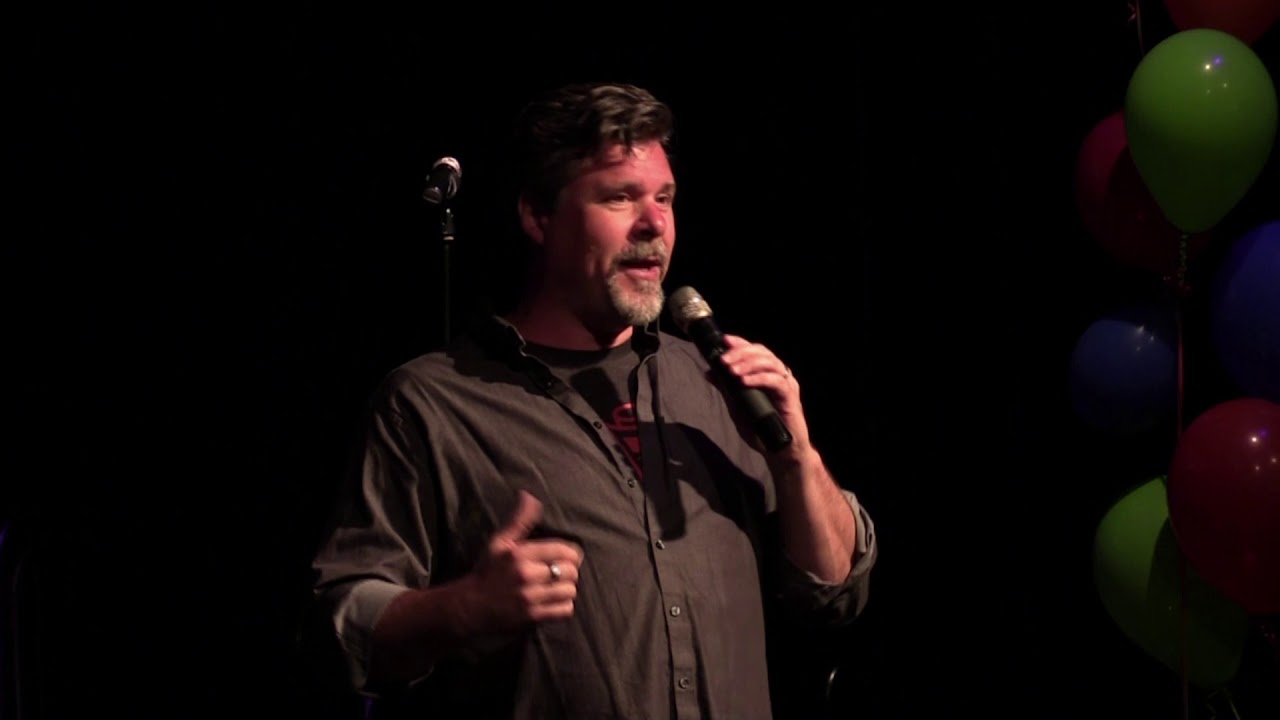 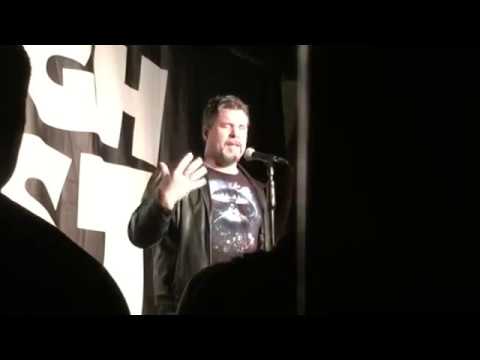 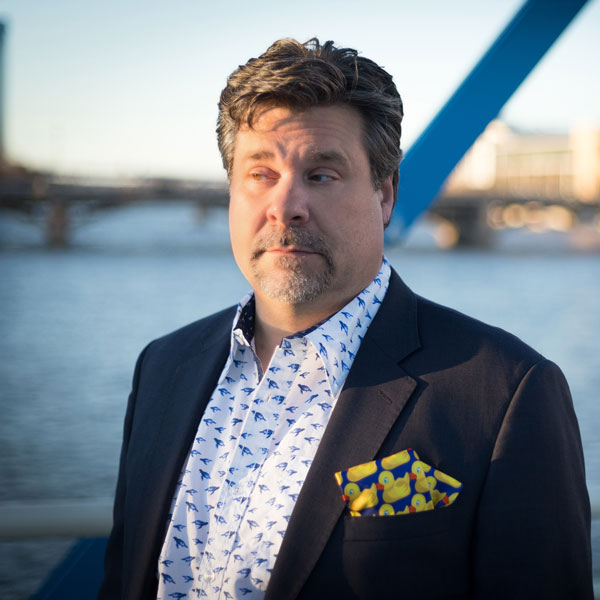 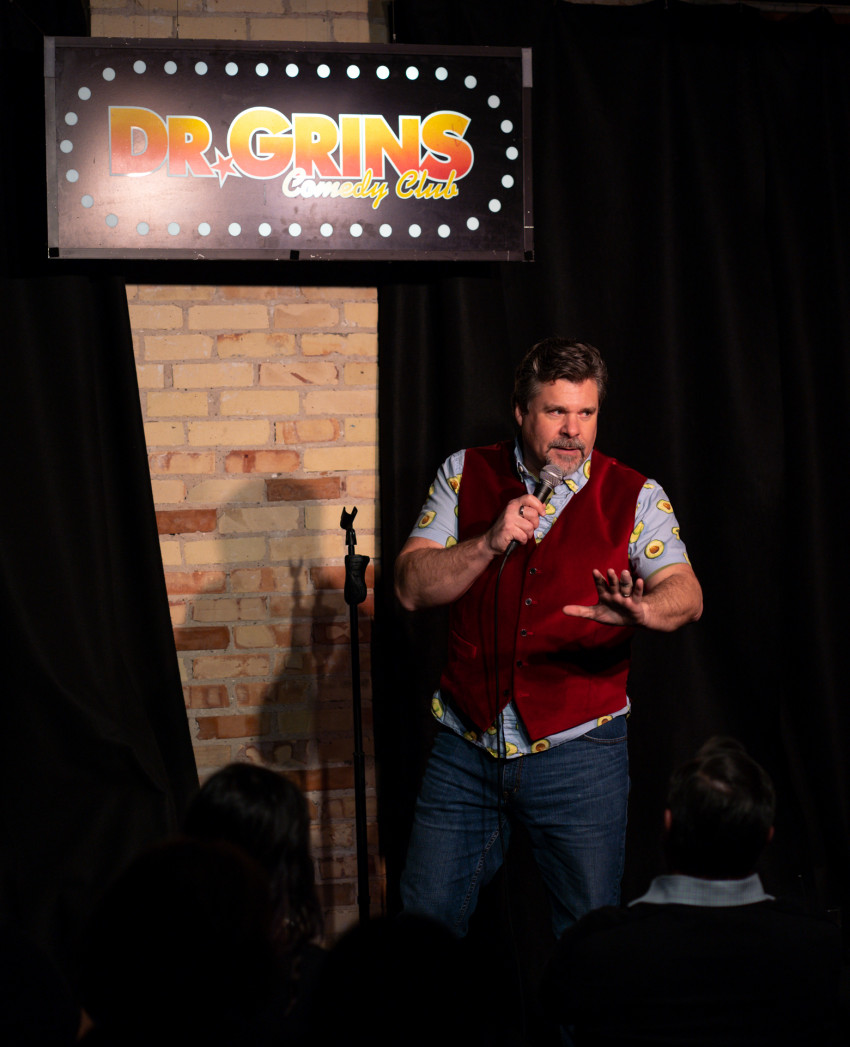 Brian Atkinson is a comedian, all-around nice guy, and a horrible person. His good guy persona often gives way to surprising twists that will keep you laughing. While his voice might be the first thing you notice, his confidence, and engaging storytelling will keep you coming back. Brian Atkinson makes jokes, but only the finest, hand-crafted, farm-to-table-saw jokes.

Be the first to review Brian Atkinson

Why Clean Comedy?
Clean comedy appears to be more difficult than ingesting a controlled substance and indulging in an unfortunate Tourette syndrome attack for a few minutes. If you’ve been to an open mic night, you probably know what I mean. Quite simply however, I’ve always found sharp, witty comedy much funnier. The great thing about my clean comedy is that it can make anyone laugh. From the young and conservative to older and wilder - anyone can enjoy my clean comedy. Since it's not going to offend anyone, you can be sure I'm right for your audience.

Brian Atkinson got his start working as a radio personality, and has grown into a variety of roles over the years. He brings a brightness and ready wit to the stage and microphone, promising a great time for all in attendance and he looks pretty good in a tux.

In addition to standup comedy, Brian has appeared as a host, awards presenter, and MC for organizations and events, including the American Institute of Architects Grand Rapids Honor Awards, Artworks, Barbershop Harmony Society Pioneer District conventions and contests, Festival of the Arts, Great Lakes Chorus performances, and the Internet Ministry Conference.

Brian is also a versatile voice actor and announcer with audio book credits on Audible, Amazon, and iTunes, his voiceover experience spans over 20 years. Some of his favorite clients include: Sprout Network, Pet Supplies +, SouthBeach, and HidlePower. His acting credits include television, feature film, commercials, and stage appearances.

It's best to have a raised stage with lights so people can see me and I can make eye contact across the room. A sound system with great speech intelligibility is key. I prefer to work with a handheld microphone and I often use the mic-stand as a character in my work.
A glass of water is so helpful!

Glass or bottle of water

Backless stool or table 36" or taller