Bob Heck as “The Donald” 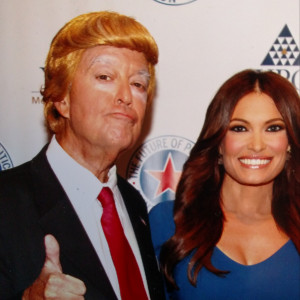 Veteran of the DC political comedy scene, Bob also performs as Bill Clinton (he played the White House for Bill and Hill), Larry King, etc. Bob’s impersonations have been featured in the Washington Post, New York Magazine, NPR, and on PBS TV specials. Bob is also a 10 time Emmy recipient as a program host for Maryland Public Television for 18 years.

Be the first to review Bob Heck as “The Donald” 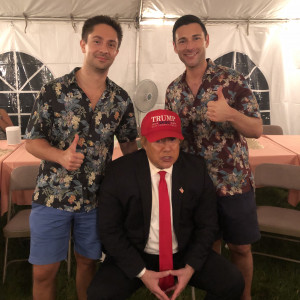 Michele B. said “Bob was wonderful to work with and did a fantastic job with the video. Everyone was hysterical! Highly recommend!” 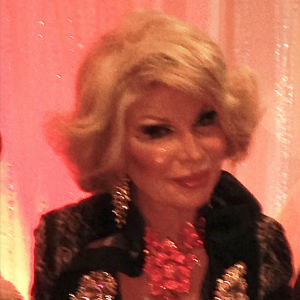 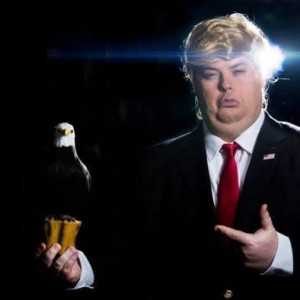 Eli L. said “Donald Plump is absolutely terrific. He plays the part perfectly, up to date on all Trump-related references and news. He's quick on his feet and had…” 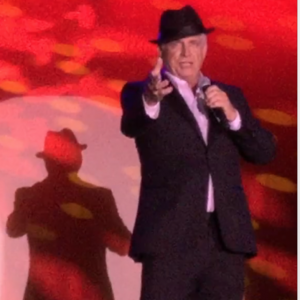 Trish said “He was wonderful! On time, in communication with me from the start. Very professional ! My dad loved it!”