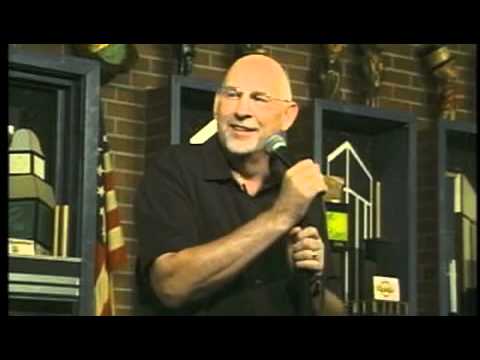 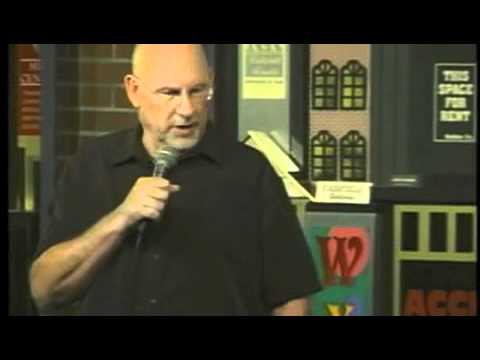 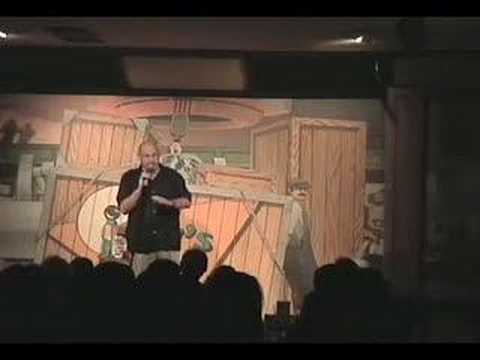 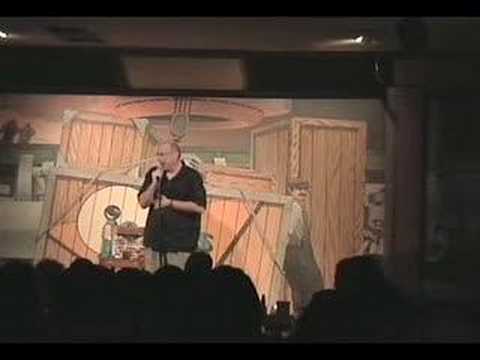 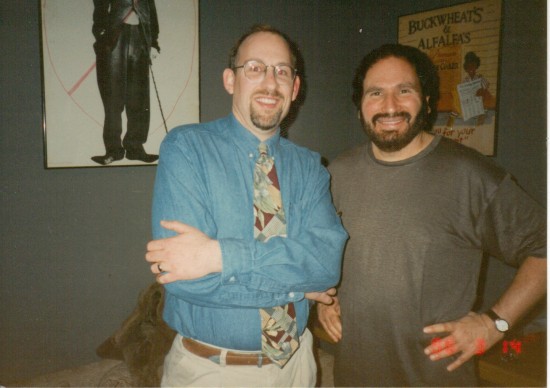 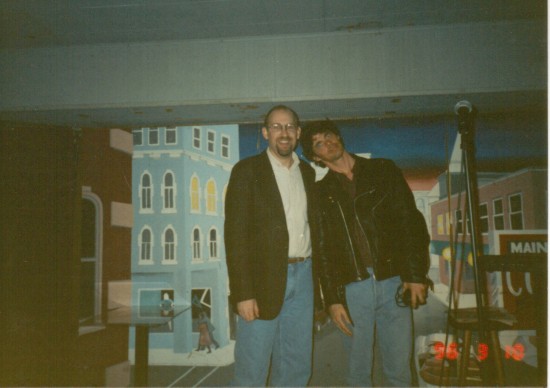 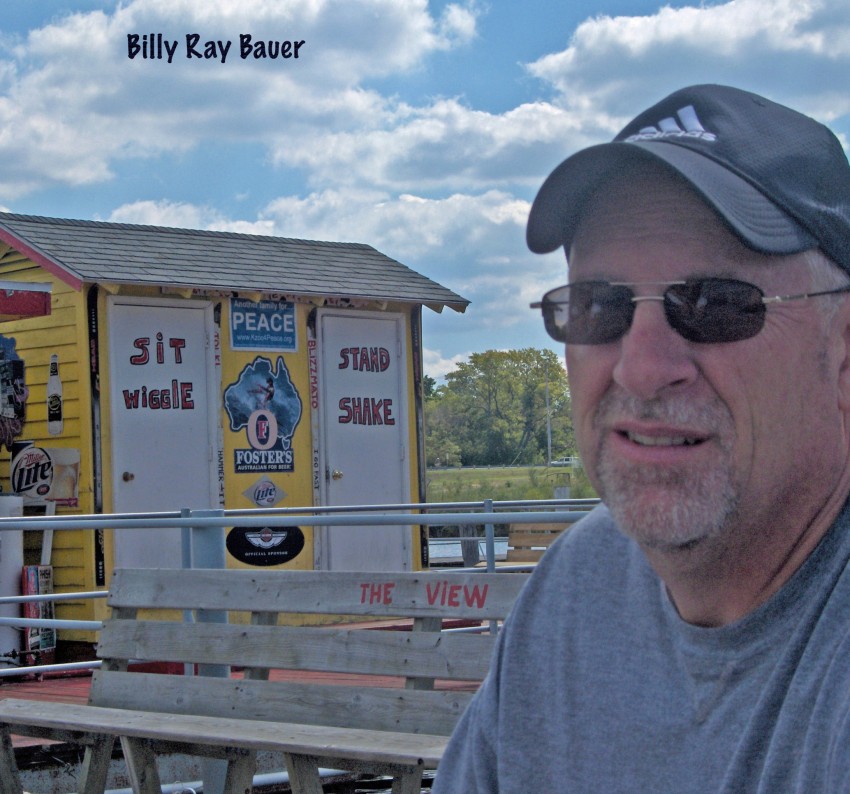 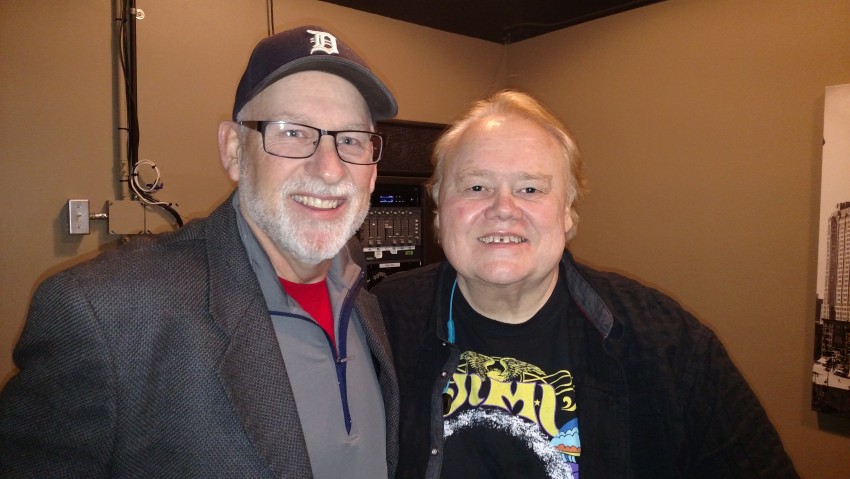 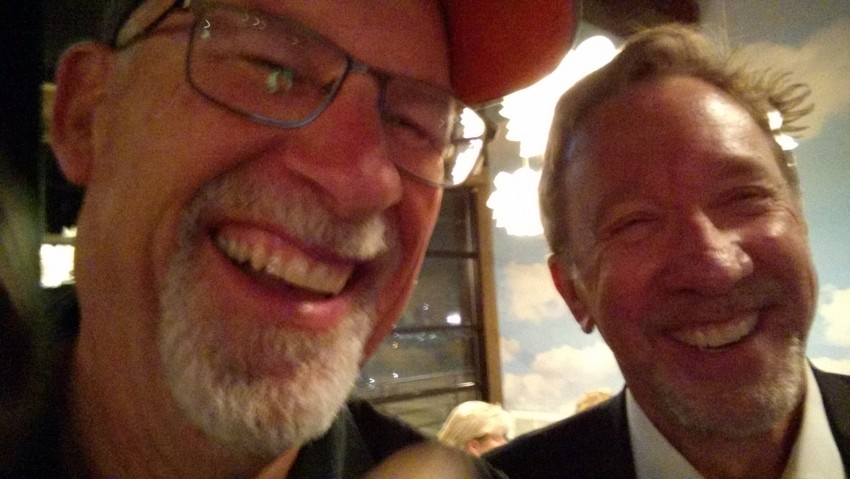 I'm from the Detroit, MI area with 25 years experience. I've headlined at dozens of comedy clubs: the Comedy Castle, Crackers, and casinos: Kewadin, Odawa, and Baymills in Michigan Edgewater and Casablanca in Nevada. I've performed for major corporations: MicroSoft, GM, Zeibart, and organizations: Michigan Assessors, Macomb County Treasurer's. I've appeared with Tim Allen, Drew Carey, Lewis Black, and The Smothers Brothers. Genuine laughs from a guy who's been married for 31 years and survived raising 4 boys and 2 dogs. I can work to audiences of all ages and walks of life. I've performed for church groups and bikers and I'm available to perform in all 50 states and Canada.

He was great! A funny, polite, and very sweet man. I would highly recommend him to everyone!

We requested something clean for our senior audience. Billy was asked specifically to keep his performance clean, and he did use some offensive language/stories. A few of our guests were uncomfortable. His comedy was good, I think we were just the wrong audience for the majority of his performance.

I did not use offensive language or content. The client did not mention anything negative to me after the show. This review comes as a complete surprise as I specialize in clean and funny comedy shows tailored to older crowds.

Billy Ray was great. I had seen him previously and was impressed how he could just walk through a room so effortlessly and have fun with the audience. His show was great, and covered a range of ages. Laughed from beginning to end. He was very personable and we enjoyed dining and getting to know him.

Thanks Lori! I had a blast!

Did a great job of working the crowd. Would hire again.

Thanks, Dan..Had a blast. Happy holidays!

Billy Ray Bauer preformed a private birthday party at bar for us. He was very down to earth & such a pleasure to work with. The crowd absolutely loved him! We had a blast with him. If you are looking for a comedian for your event, you can't go wrong with Mr. Bauer.

Thank you Shama and Ryan and Katie!! I had a great time with you and your friends and family!

I booked Billy Ray for a private birthday for my wife and guests. I thoroughly enjoyed his routine as did my guests. Very professional, charismatic guy. I highly recommend him. He spent some time with my guests before and after his show. We will remember this for years to come. Thanks Billy, I appreciate it!

A group of 'young professionals' had BRB perform some of his comedy and BRB didn't disappoint. He knew the crowd, rocked some amazing jokes and had an encore performance that has kept us laughing ever since.

Entertained us at our Independant Retirement Community!

I gotta say Billy Ray did a fantastic job honing his routine for our senior community! It's not easy to be SOOO funny while keeping it clean at the same time. Fantastic, absolutely the best comedian I've ever seen live, and I've seen a lot!

Billy Ray has been performing stand-up comedy across America for the last 25 years. From headlining at great comedy clubs to performing for large corporations, he’s established himself as a tried and true funny guy.
From skewed descriptions of growing up in Detroit in the sixties, to the gory details of raising four boys in the new millennium, Billy Ray will leave you laughing and exhausted from his ordeal.
Add to the mix some unusual vocal acrobatics including impressions and dialects, and you have an idea of an evening with Billy Ray.
Billy Ray has been a repeat guest on the Bob and Tom Show heard across America. He’s also been heard on the Dick Purtan radio show in Detroit and co-hosted the Appliance Doctor Radio program on WXYT for three years.
Billy Ray has appeared with Drew Carey, Tim Allen, The Smothers Brothers, Lewis Black, Doug Stanhope and many other great comedians!

If the event or venue has a need for sound system and lighting, I can provide those as well.