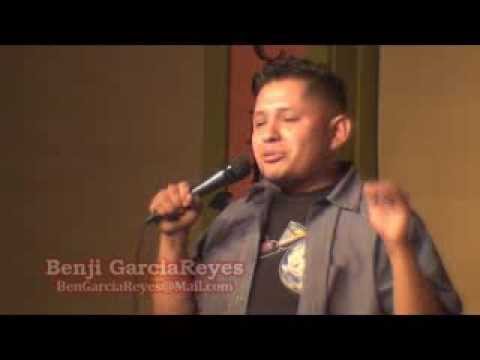 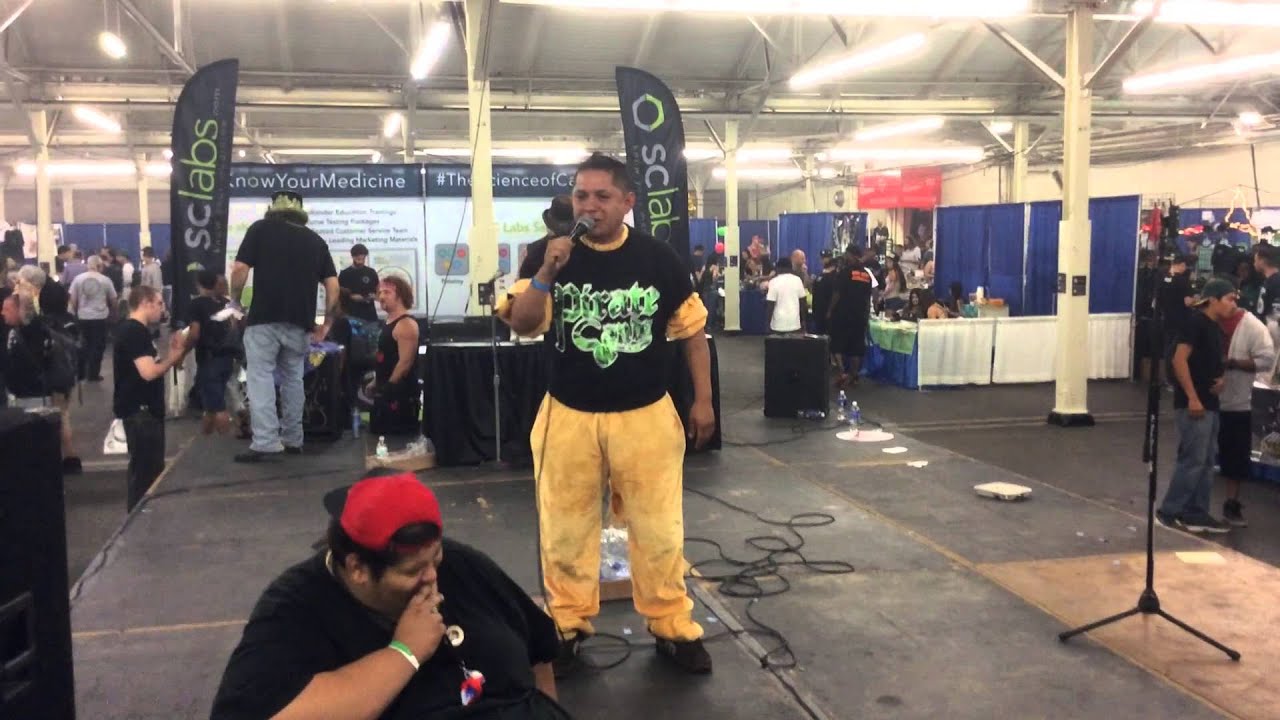 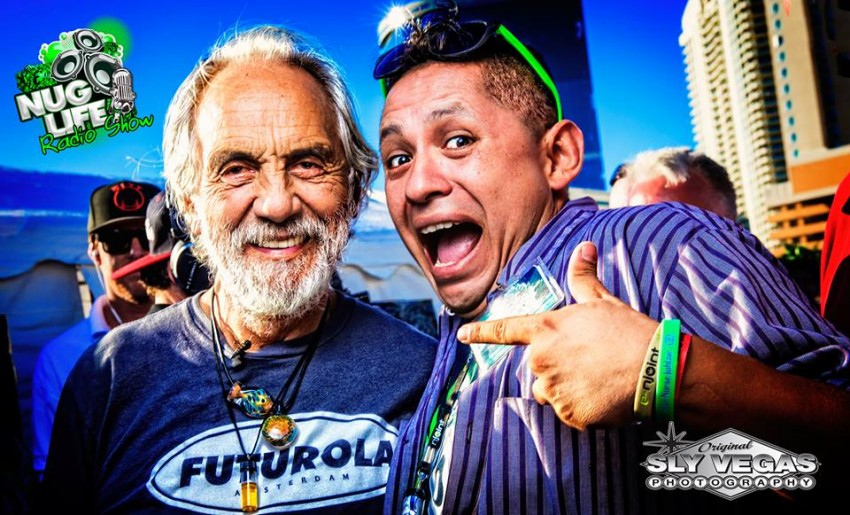 Me and a smoking buddy 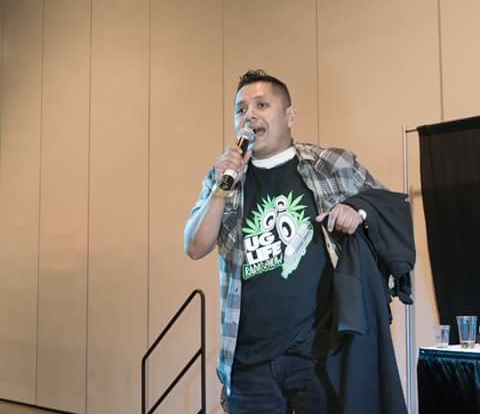 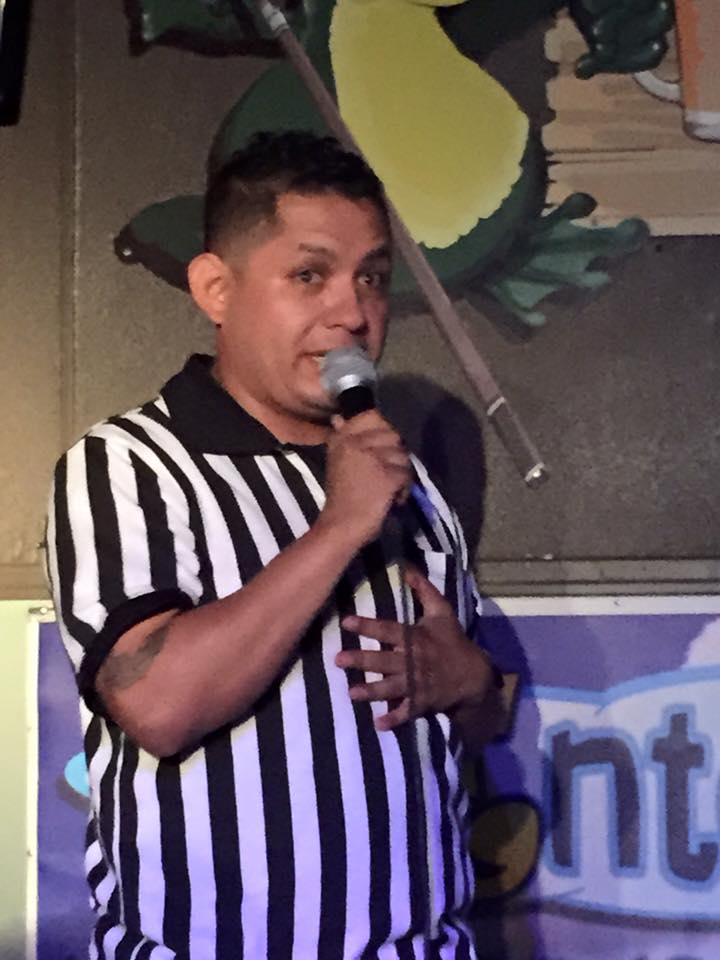 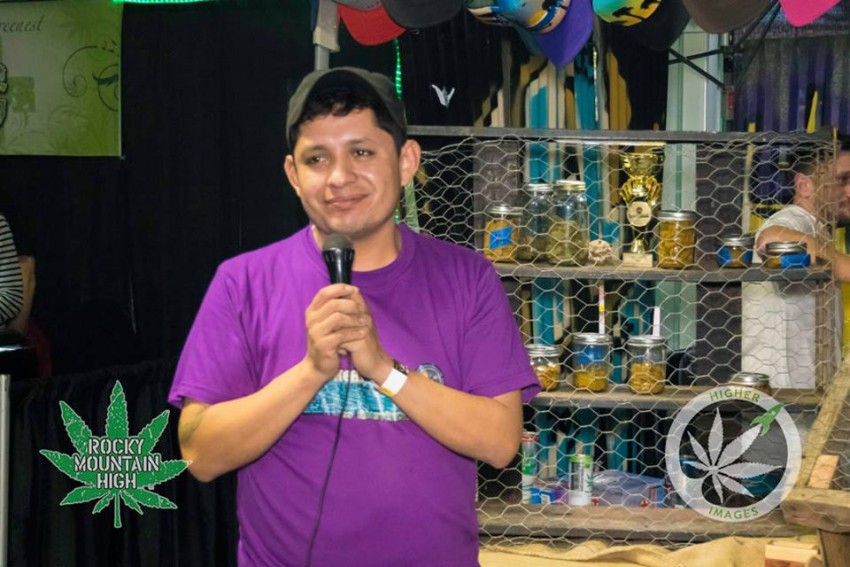 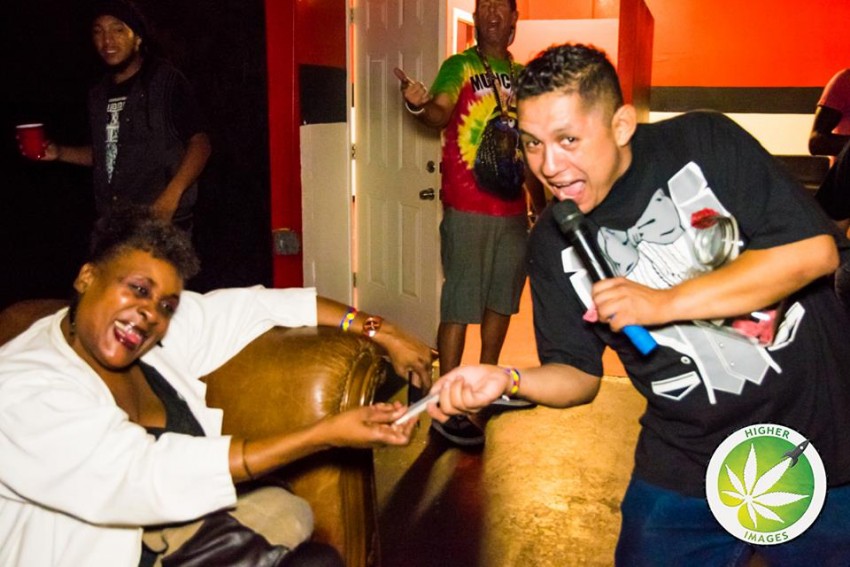 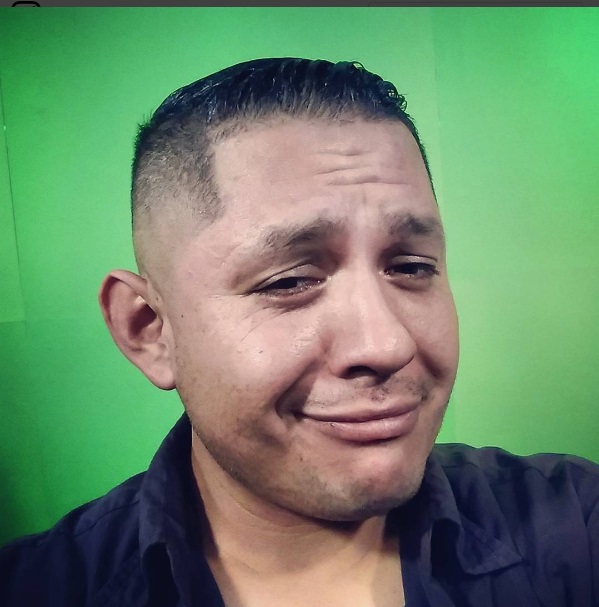 Benji's set is meant for a very specific crowd. We weren't that crowd. I provided extensive details to help him adjust his material to suit the occasion, and he used none of it. He arrived late due to the app giving him a wrong address...just was a tough night all around. Seems like a nice kid, his video is funny, I know he can be funny, but this night wasn't his. I feel he can grow... don't rule him out, but a comedian has to be versatile. Hopefully he will learn to do his homework next time. I wish him well.

***WARNING TO ALL PERFORMERS: TERRIBLE HOST / BAD DIRECTIONS / TERRIBLE SOUND THEN BLAMES YOU FOR IT HAHAHAHAHAHAAAAAAAAAAAAAA***

Well, I was given the WRONG address and waited for more than 45 minutes. I can only IMAGINE how the waiting audience felt or if she blamed the tardiness on me, since when I asked, she SWORE SHE INPUT THE WORNG ADDRESS.

ALSO, TERRIBLE SOUND. NO REAL INTRO
You can only blame the perfomer so much when the organization of the event was a disaster THEN does NOT TAKE RESPONSIBILITY for NOT ANSWERING THE PHONE OR MESSAGES for more than 45 minutes....

Benji GarciaReye's is a walking legend

Benji is the best! Thank you, man. He is hilarious, and we all loved him. Please keep in touch!

Calls him self ‘The People’s comedian, cause ‘was raised on the People’s tax Dollars’. He’s from the South Part of San Diego OR the North Part of Tijuana, -depends on which directions he’s running!

Benji is a national touring comic and you can catch him doing stand up & cannabis meducation all over the Southwest U.S & Northwest Mexico, as a tech/producer/writer/editor and the bilingual host of NugLife Radio Show en Español.

You see some of Benji’s stand up comedy on-line or in a Southern California bars, clubs, conventions, keggers, quinceañeras, divorces, etc, primarily in LA, San Diego and Tijuana, Mexico.