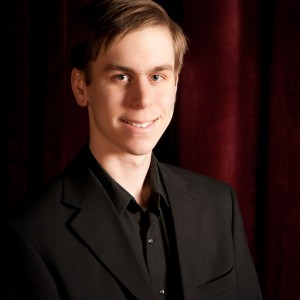 I can provide music at weddings, receptions, parties, etc. For solo cello, the repertoire is primarily movements of the Bach Suites for Solo Cello, but given advanced notice, I can prepare other movements or pieces. If requested, other musicians can join me to form a string trio, string quartet, piano trio, string duo, etc.

Benjamin did an excellent job. He was very professional and patient due to our ceremony running late. I would definitely use his service again and highly recommend.

Thank you! It was a pleasure being a part of your special day!

I was so lucky to find Ben !
He was prompt , friendly nicely dressed and played absolutely beautifully .
If you hire Ben, know you are in good hands .

Ben was such a pleasure to work with and his musical talent truly added a special touch to our event. I would recommend him for any occasion.

Benjamin played extracts from Bach's Cello Suites at our wedding in Manhattan. He delivered a very good performance and was a pleasure to interact with. All the guests were also very appreciative. We highly recommend him!

Ben and his partner were more than punctual and played a beautiful selection of pieces at our corporate dinner party. They were sensitive to the flow of the event and paused to accomodate speeches when appropriate. Both musicians have excellent technical skills, and their prices are highly competitive.

Cellist Benjamin Larsen made his solo debut in 1999 at the Merryall Center for the Arts, where critic for the Danbury News Times, Frank Merkling, called him “remarkably gifted”, with “a charming, warm tone”. He has performed in various venues in the New England area, including concerto performances with the Hartford Symphony, Farmington Valley Symphony and Musica Dolce Ensemble, and solo performances in England and Hong Kong. He is an avid chamber musician, having performed with the Enao Ensemble in chamber concerts to benefit the charity, the Bishop’s Fund for Children, for over a decade. He is the cellist and a founding member of the Lorelei Piano Trio, and a member of the Opus Nine Ensemble.

Mr. Larsen has performed at summer music festivals including the Norfolk Chamber Music Festival, the Quartet Program, Pacific Music Festival, and has won top prizes in competitions including the Musical Club of Hartford and Symphony in Simsbury. His chamber music mentors have included members of the Emerson, Tokyo, American and Keller String Quartets, as well as Robert Mann, Peter Frankl, Andre Michel Schub, and Daniel Epstein, among others. He has also had the opportunity to perform in concert with members of the Tokyo String Quartet. He has taken master classes with Bonnie Hampton, Keith Robinson and Colin Carr, and past teachers include Eric Dahlin, David Finckel, Julia Lichten and Clive Greensmith, as well as lessons with Marta Istomin.

As an orchestral musician he has performed with the City Chamber Orchestra of Hong Kong, the Empire State Sinfonia, the Pacific Music Festival Orchestra, the Salome Chamber Orchestra in New York City, and the Farmington Valley Symphony, as well as the Manhattan School of Music Orchestras. Mr. Larsen holds a Bachelor and Master of Music degree from Manhattan School of Music, where he was the recipient of the Hans and Klara Bauer Scholarship and the Pablo Casals Award. 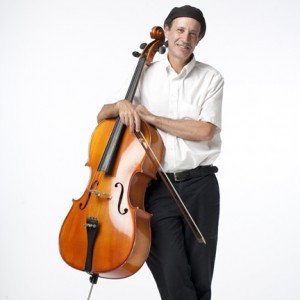 Syed H. said “Everything I asked for and more.”

Nikki D. said “Scott is an incredible piano player and made the event so much fun! Many thanks!” 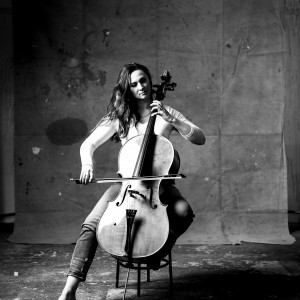 Eva Dines is a versatile professional cellist who performs at events throughout NYC and Long Island. She is available to perform for your event solo, or can coordinate…

Sayyid C. said “Alexandria was just amazing. Very responsive and worked with me to curate exactly what I wanted to be played and in fact, learned new songs to play. She…”