A Day in the Life- Beatlemania Again Fan Video 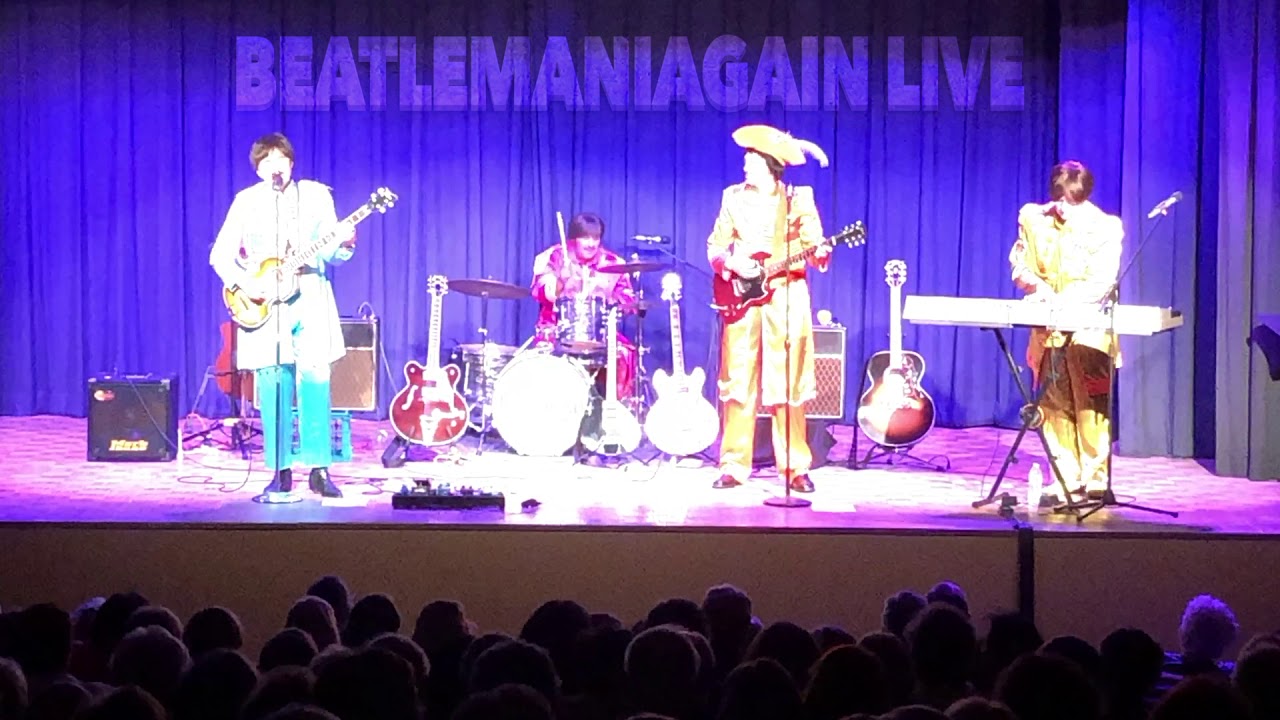 Beatlemania Again "Got to get you into my life" 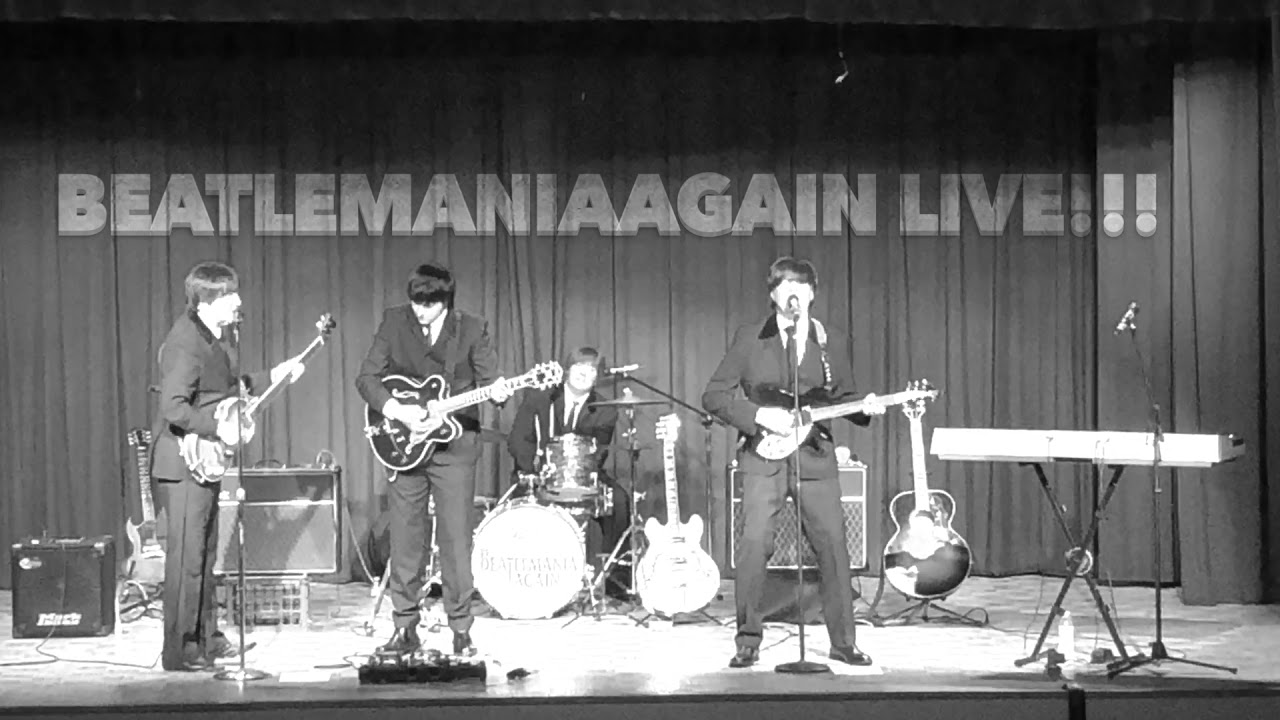 Beatlemania Again "She Loves You" 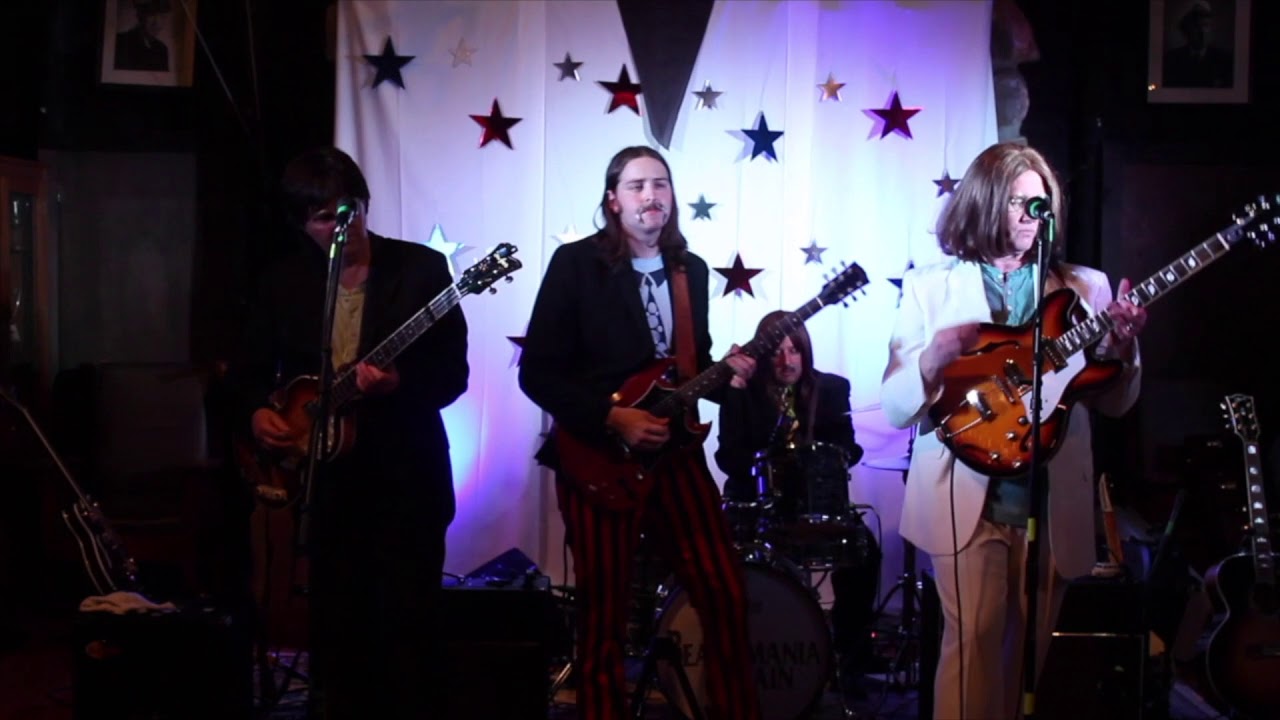 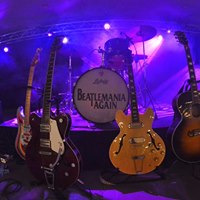 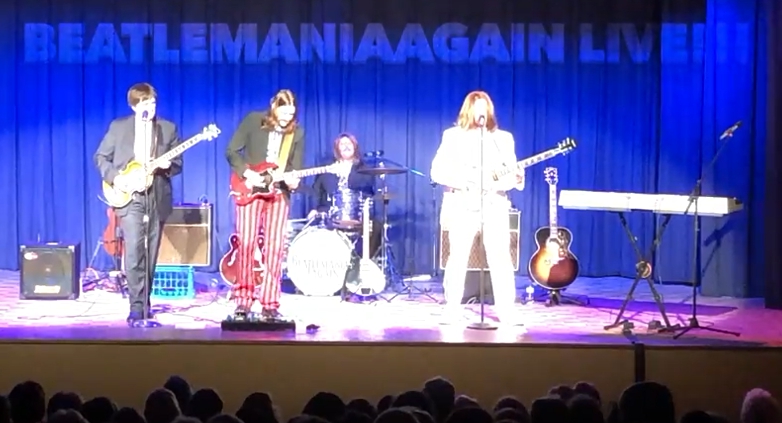 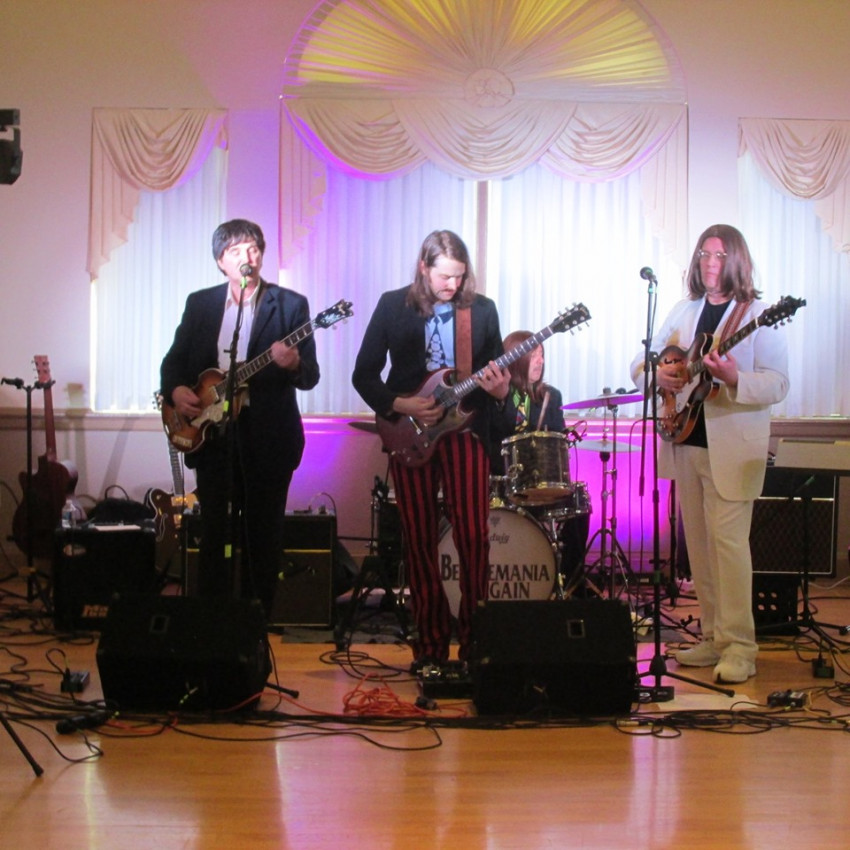 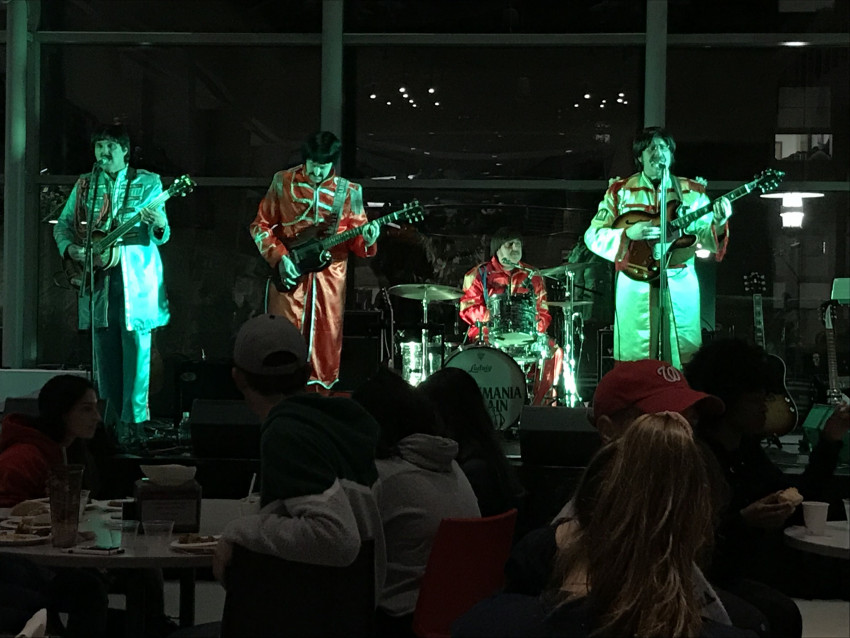 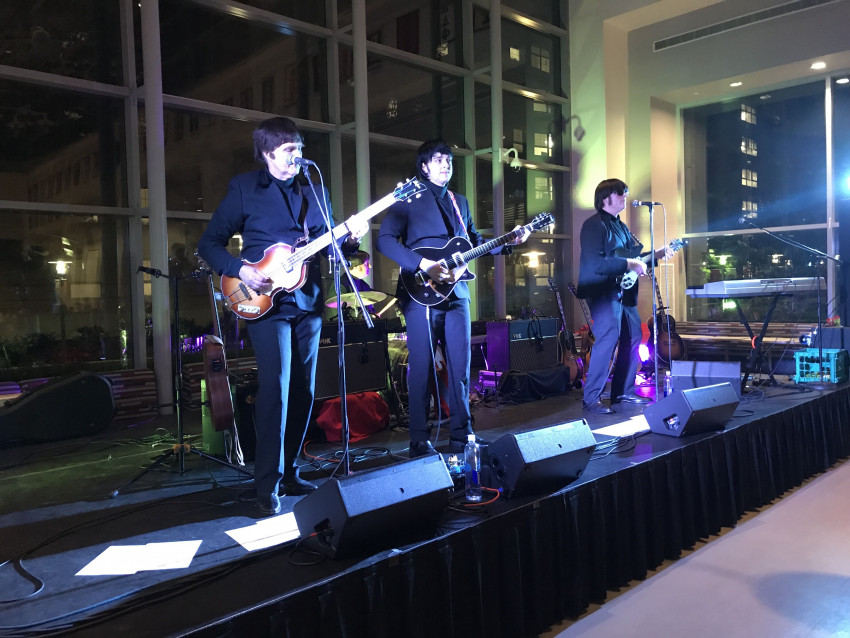 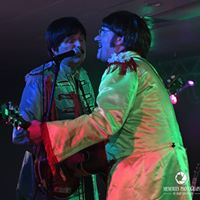 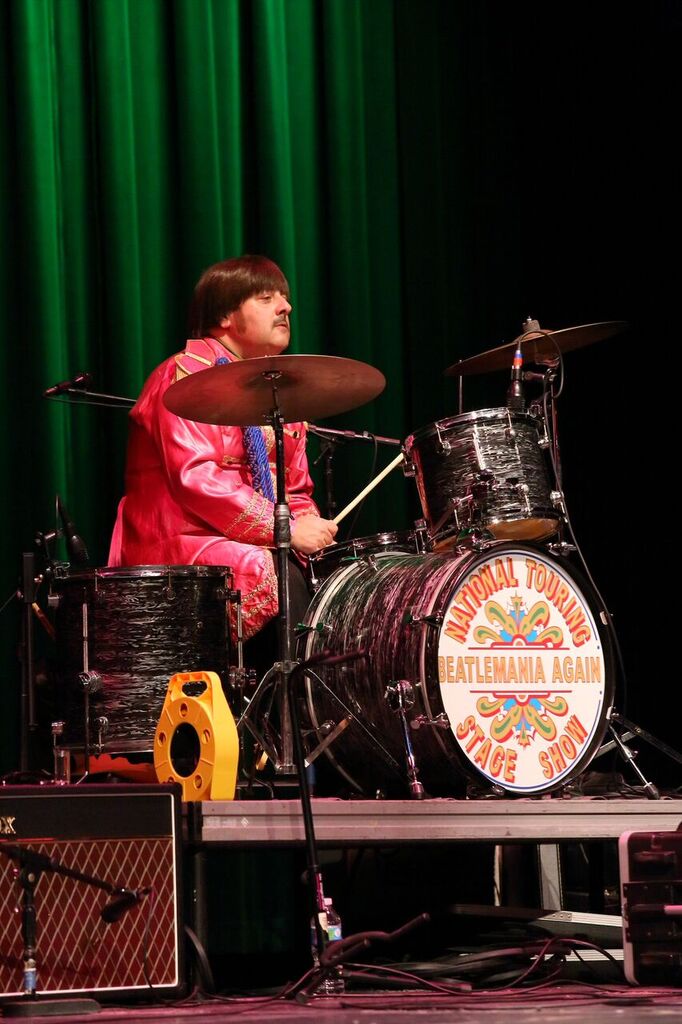 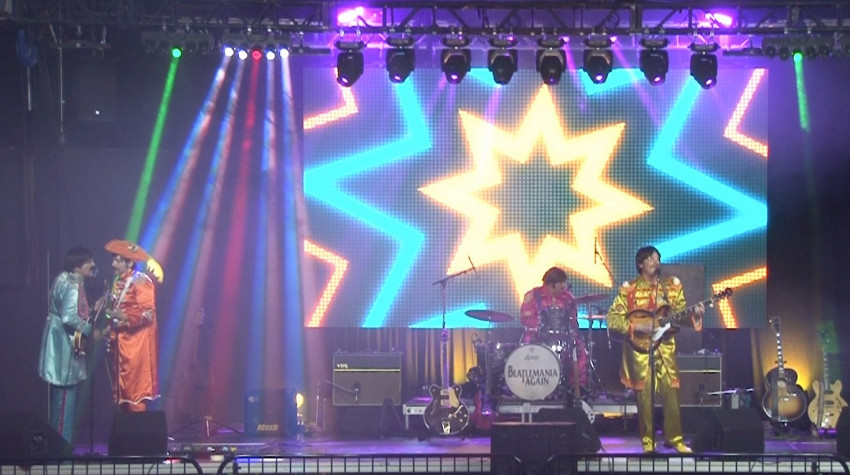 BEATLEMANIA AGAIN was the star of the surprise party!!!

I threw a surprise birthday party for my husband a few weeks ago and hired Beatlemania Again to play at the event. It was a huge success! I kept it a surprise so none of the guests knew they were coming. When the band came on stage in their costumes -- looking, acting, and sounding just like The Beatles -- the guests loved it and started dancing! I got so many compliments and some people told me it was the best bday party they have ever been to. After I booked on Gig Salad, I spoke with Rich a.k.a Ringo Star. He was so nice and communicated with me very well. The band showed up on time. I really couldn't have been happier. I do suggest you checking out their web site too because there are more pictures and videos. Here are some pics from the party in our backyard. I only wish we could go back in time and do it again.

The band was not only great at the music - they dress the part well, entertain everybody and were extremely professional with all of the set up. So good! Highly recommend.

The Beatlemania Again stage show relives the music and the magic of the Beatles in an amazing live performance. The show chronologically traces The Beatles career from their debut on the Ed Sullivan show through their last public performance on the rooftop of Apple Records in 1969.
In addition, the show features 3 incredible costume changes throughout the performance. The production has performed Nationally and Internationally. 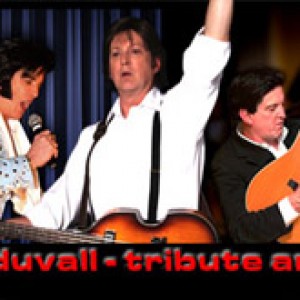 Donna D. said “Had Jed do Elvis for our family Christmas party and he was absolutely amazing! He performed all our favorites and had fun with all...young and old.” 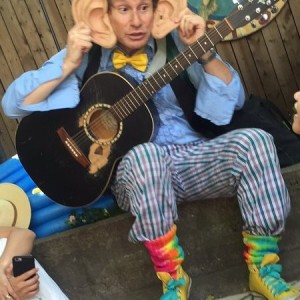 Bryce G. said “Dave was everything you can ask for and more. He wrote a custom jingle less than 24 hours in advance of the shoot, can sing, dance, play the guitar, and…” 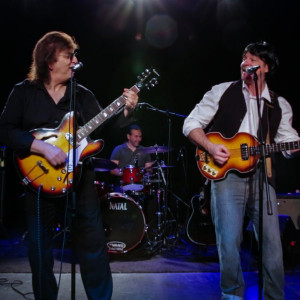 Imagine John Lennon is alive, and touring together with Paul McCartney. Performing a retrospective of their historic collaboration within a contemporary show. This…