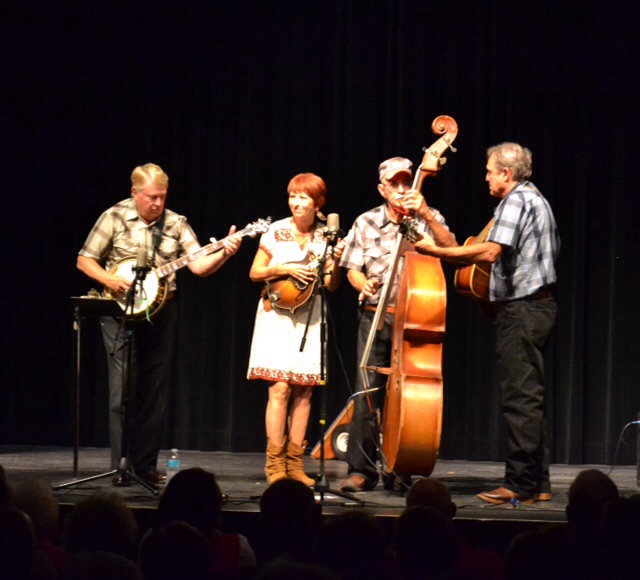 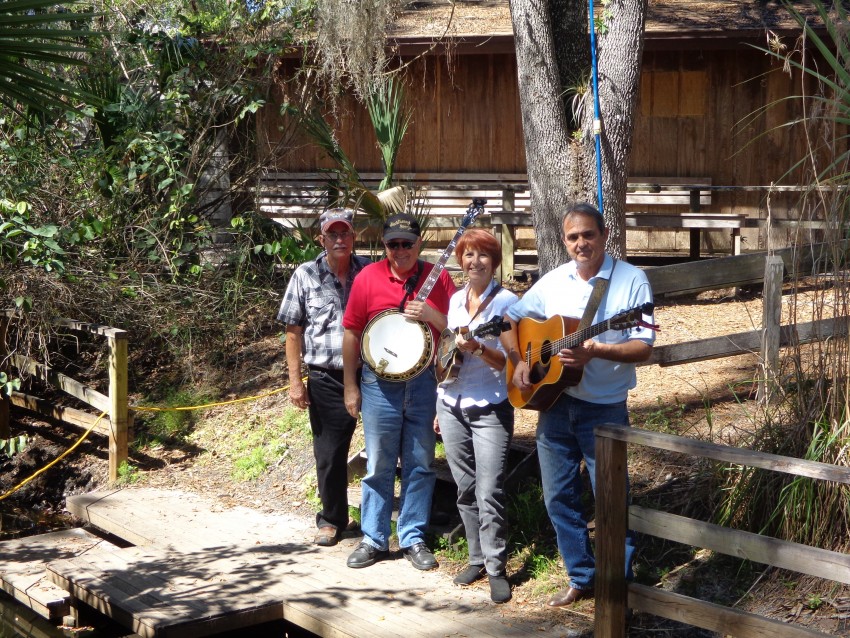 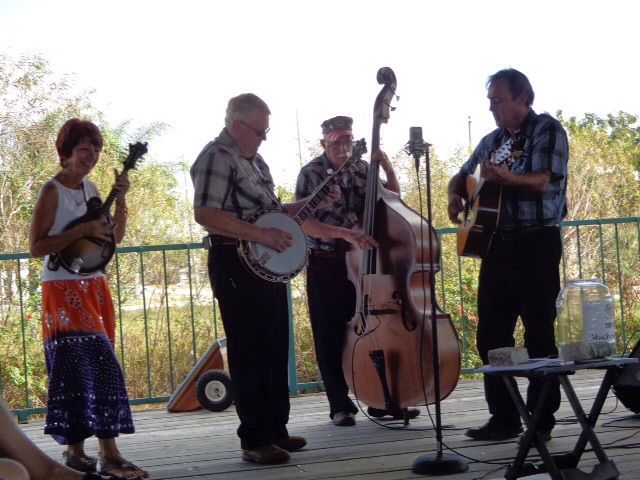 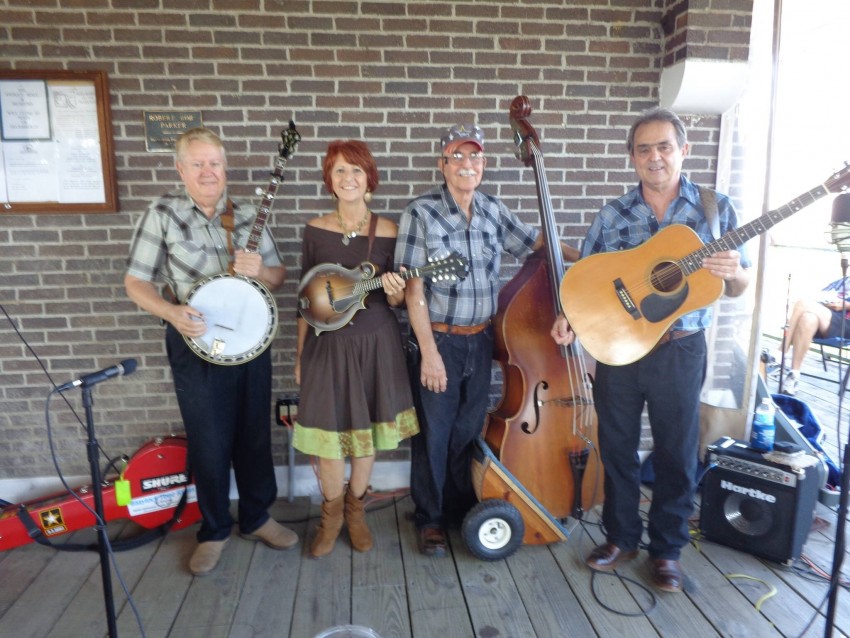 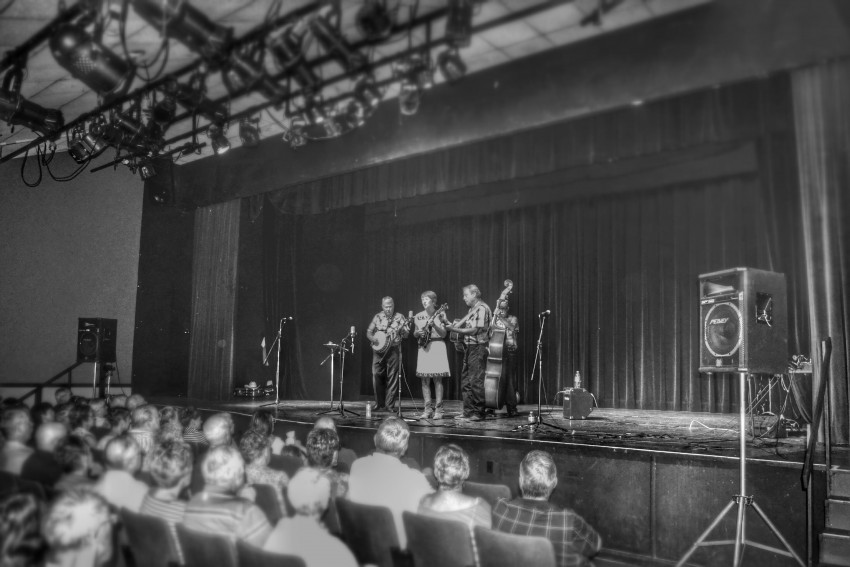 Banyan Bluegrass Band is based in Southwest Florida and is available for private parties, festivals, community events, and restaurants. Comprised of guitar, mandolin, banjo, upright-base and fiddle (when requested), Banyan Bluegrass is fun, family friendly, toe-tapping music that will make you feel good! Check us out on YouTube for a cross-sample of our music.

Be the first to review Banyan Bluegrass Band

Because Banyan Bluegrass Band plays acoustically it can be placed anywhere at your venue location. We also have a sound system for bigger events. A fiddle player can be brought along if requested, but for an additional fee. We also play Gospel Music and are available to play at church events and activities.

Banyan Bluegrass Band is made up of four accomplished musicians who all live in Lee County, Florida. Peter Popravak, guitar player and vocalist has been playing various genres of music since the sixties and switched to bluegrass ten years ago because, in his own words, "I love the grass-roots sound and the comraderie of the bluegrass people." His wife, Silvia Popravak, mandolin player and lead vocalist in the band played Christian music for twenty years before embracing the mandolin seven years ago. Gary Meadors, banjo player, is a true bluegrasser and adds a traditional bluegrass rythmn to the band that gives it his unique sound. Scott Bates is the newest addition to the band. Scott began playing the mandolin, quickly switched to the fiddle but, "one day I picked up the upright bass and I knew I had found my instrument." Banyan has been referred to by its listeners as "rhythmical," 'energetic,""entertaining and bringing out the best of fun in family and friends."

Banyan Bluegrass Band is flexible in that it can play acoustically for small groups of people or we can also play using a sound system. If a sound system is not available, we can provide one.

Banyan Bluegrass has a varied repertoire including instrumentals as well as singing songs. We can play one, two or three sets and will adjust our fee accordingly.

Although Banyan Bluegrass Band has its own unique bluegrass sound, it has been influenced by the likes of Bill Monroe, The Bluegrass Brothers, and The Hillbilly Gypsies. 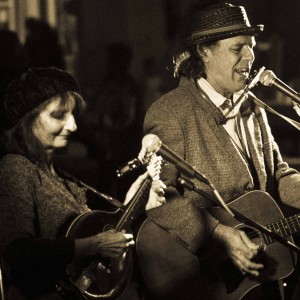 Laurel M. said “They were great! On time and ready to play for the event! They were a lot of fun and interacted with our residents!” 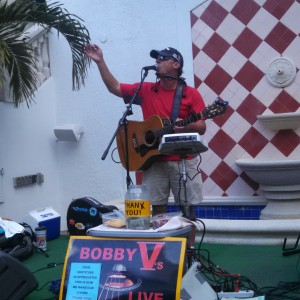 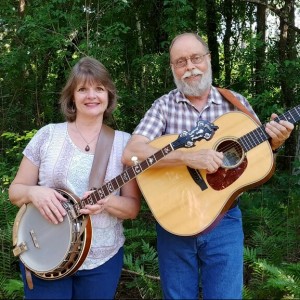