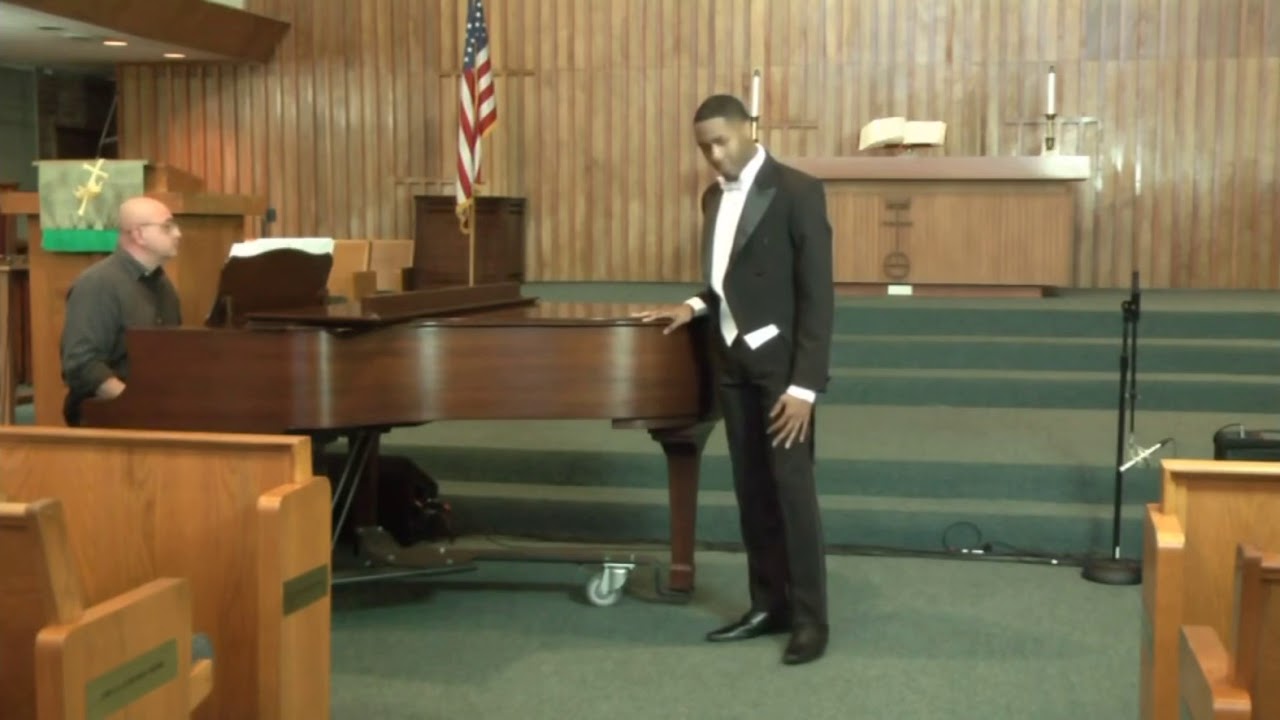 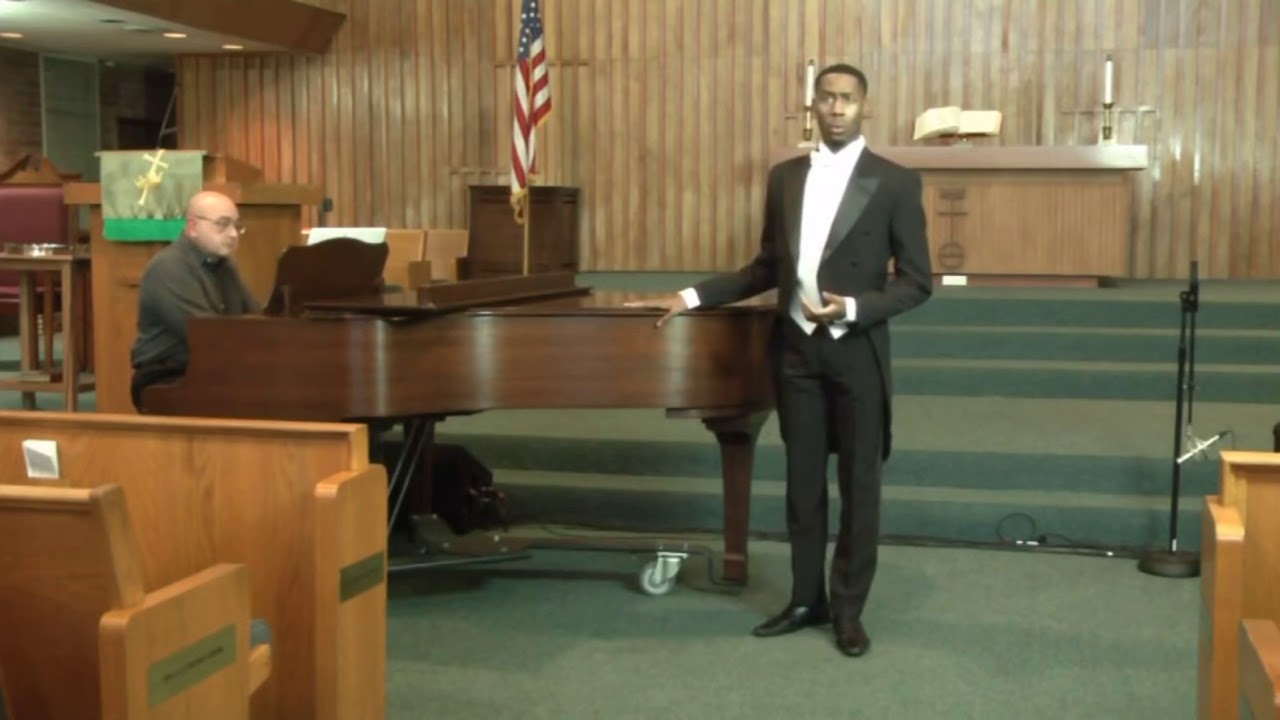 Song To The Dark Virgin 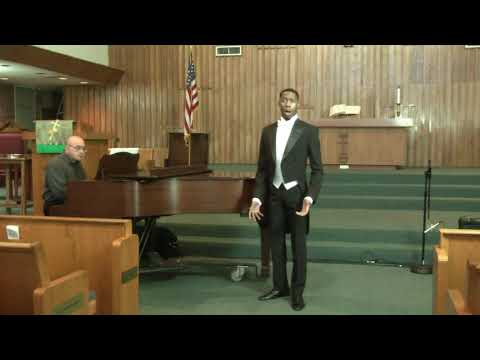 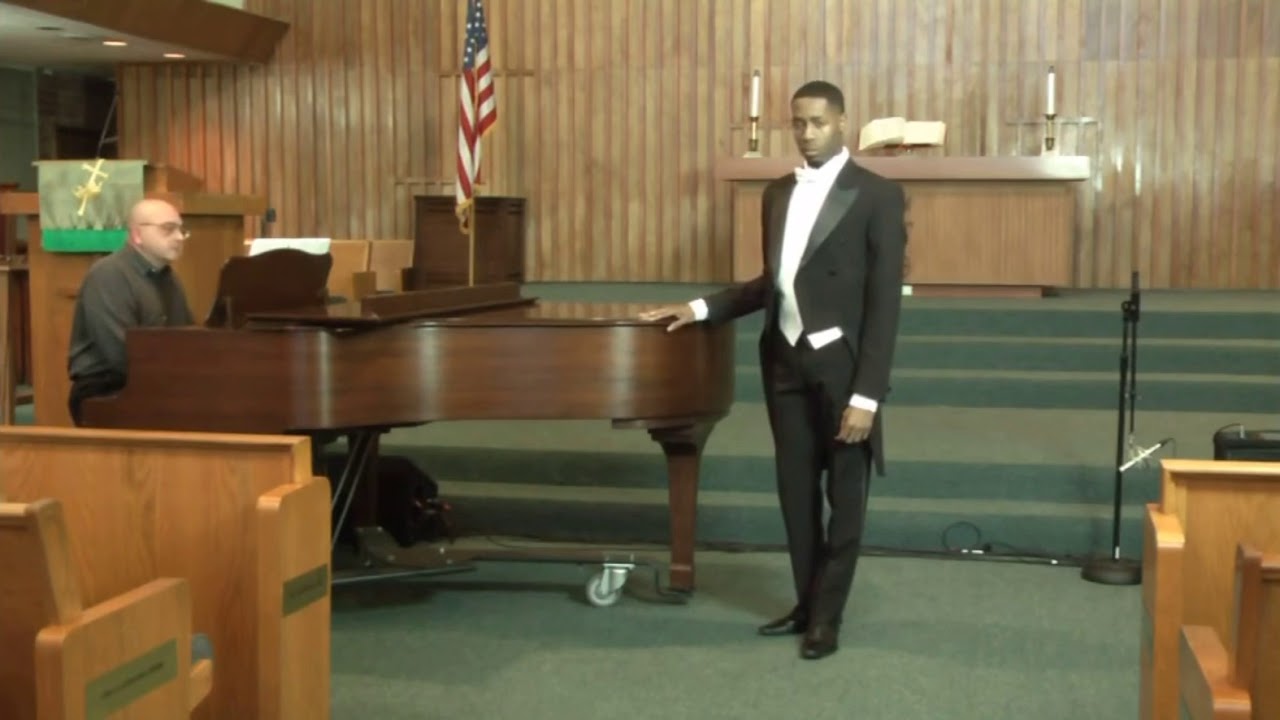 I am a classically trained pianist and singer. I am able to sing in churches weddings or other various events.

Be the first to review Ashton Jones, Baritone

Ashton D. Jones, baritone, most recently performed the role of Masetto in a fully stage production of Don Giovanni by Mozart in Stara Zagora, Bulgaria. He has performed with the Houston Ebony Opera Guild Chorus, Grassroots Choir and as a frequent soloist for local university and church events within the Greater Houston region. Mr. Jones graduated with a Bachelor of Arts in vocal performance at Texas Southern University (TSU), where he studied private voice with Jolie Rocke Brown and piano with Dr. Lucian Zidaru. In Opera Workshop scenes programs, Ashton has appeared as Mephistopheles in Gounod's Faust, Masetto in Mozarts' Don Giovanni, and Bluff in Mozarts' The Impresario. He has also held positions as Student Accompanist for the Opera Workshop. In addition to that, he has also held positions as the Student Accompanist and Student Director/Conductor for the TSU University concert choir.
Ashton began his studies in music at the precious age of seven, playing the piano. He was inspired by his grandmother and other family members who were well-established pianists. Mr. Jones acquired his first church accompanist position at the age of 13. During this time, he was playing and performing at different venues around the city of Tulsa, his hometown. During his first year of collegiate study, several professors discovered his natural talent as a solo vocalist. Jones has developed strong technical and artistic proficiency in a short time and shows great potential as a performer. An advocate for success, Ashton firmly believes that you can't reach your ultimate goal without achieving small successes along the journey!