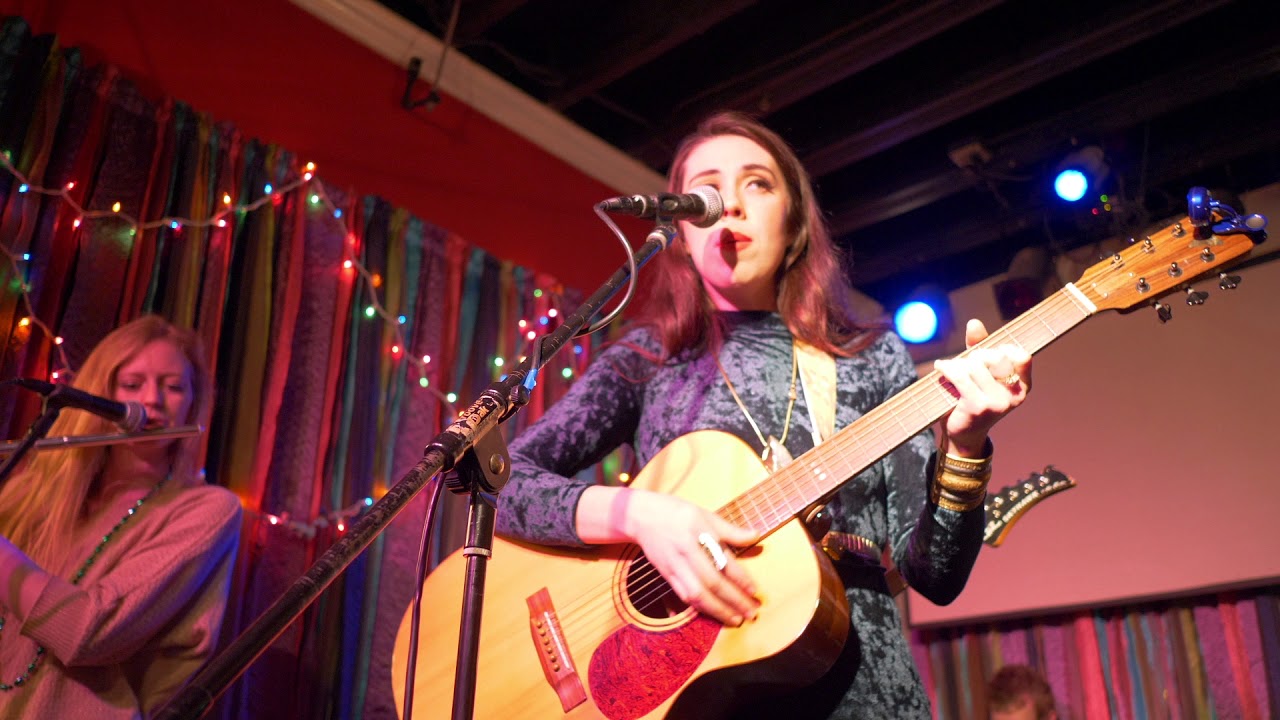 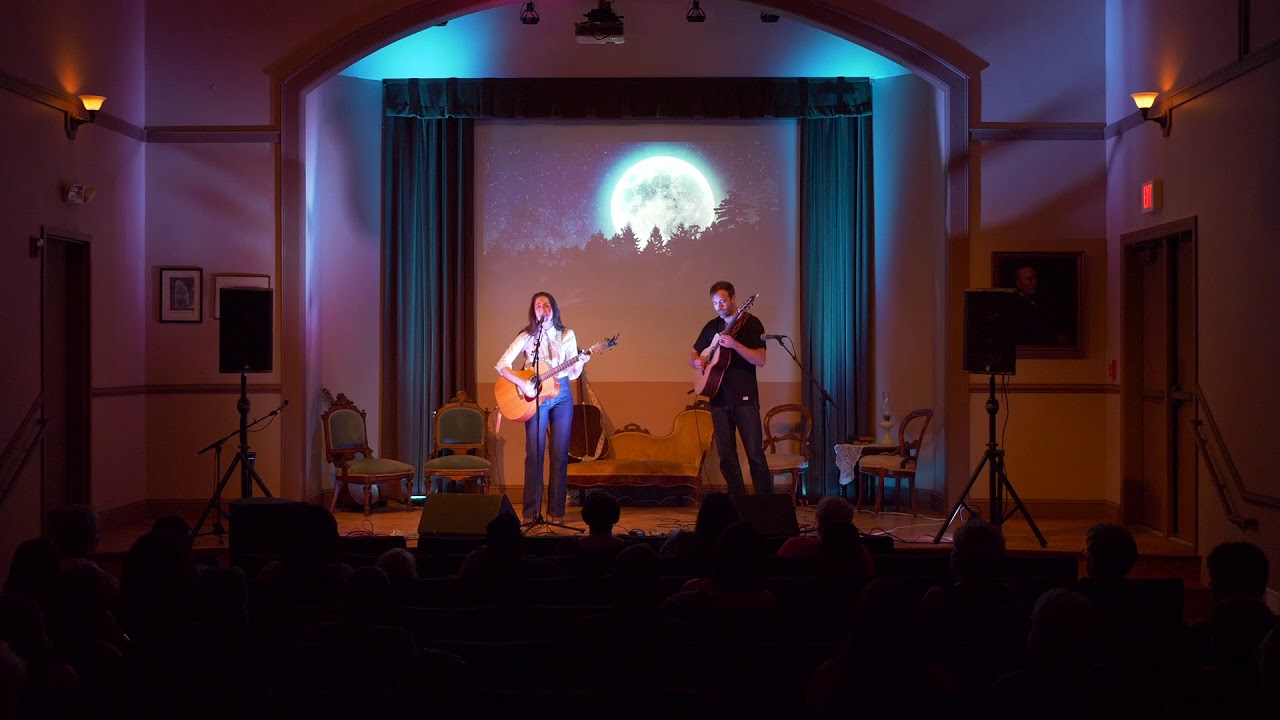 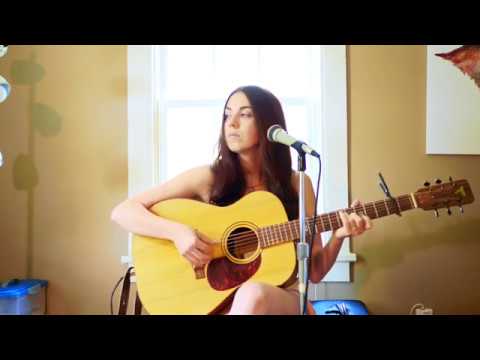 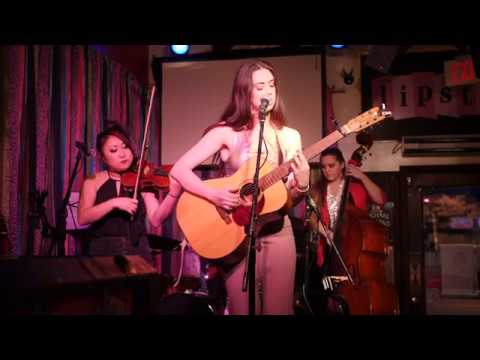 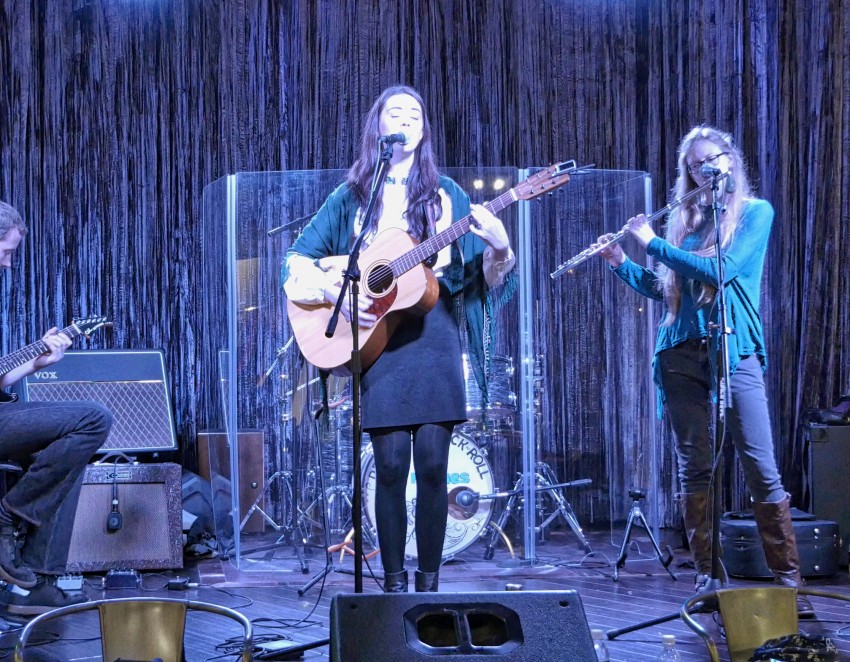 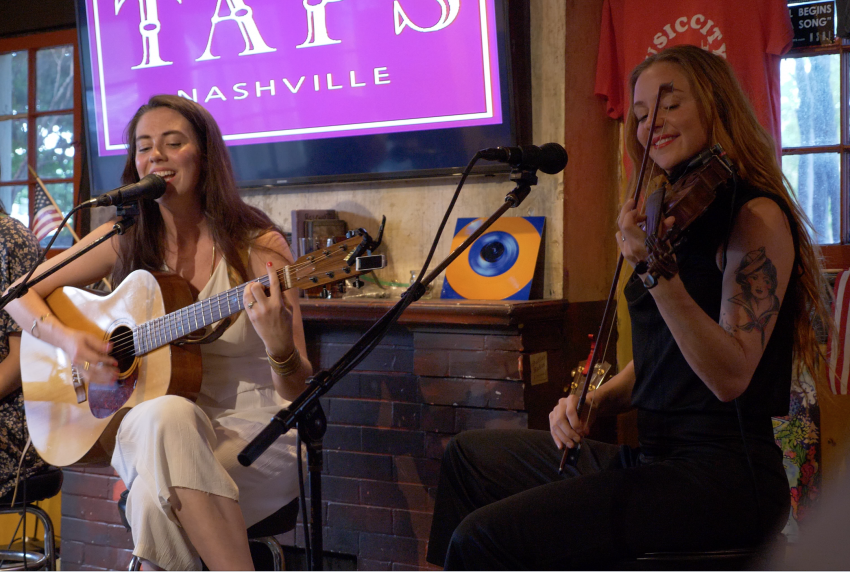 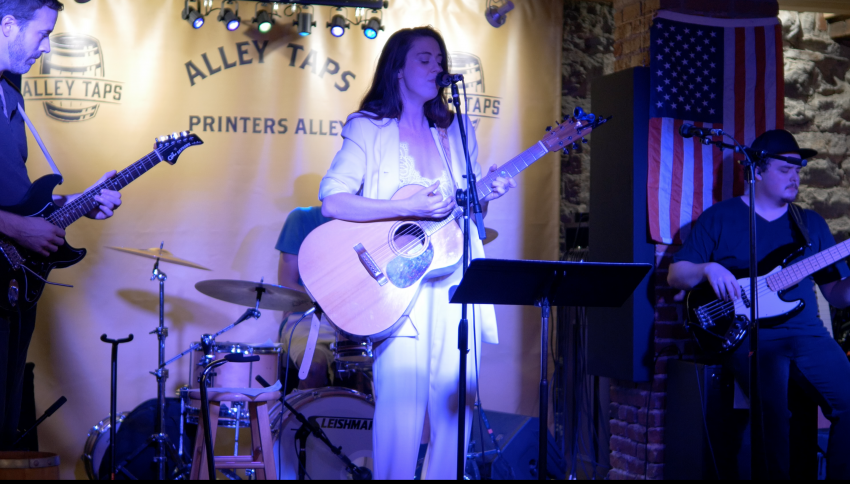 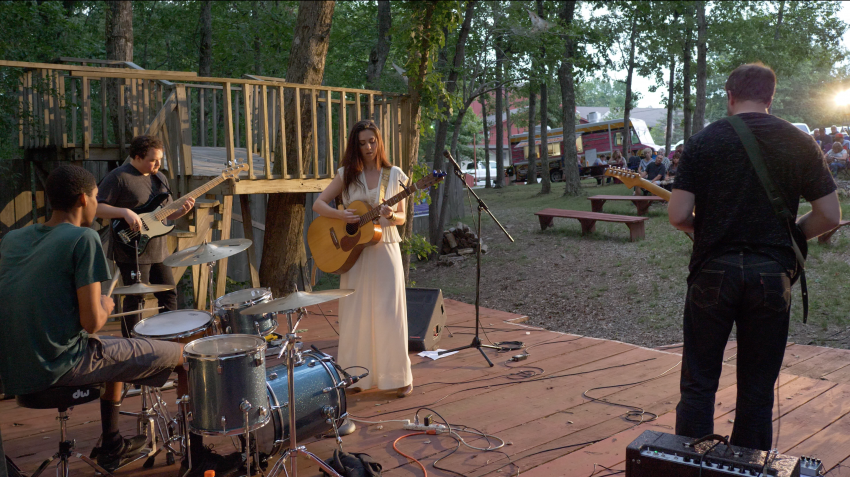 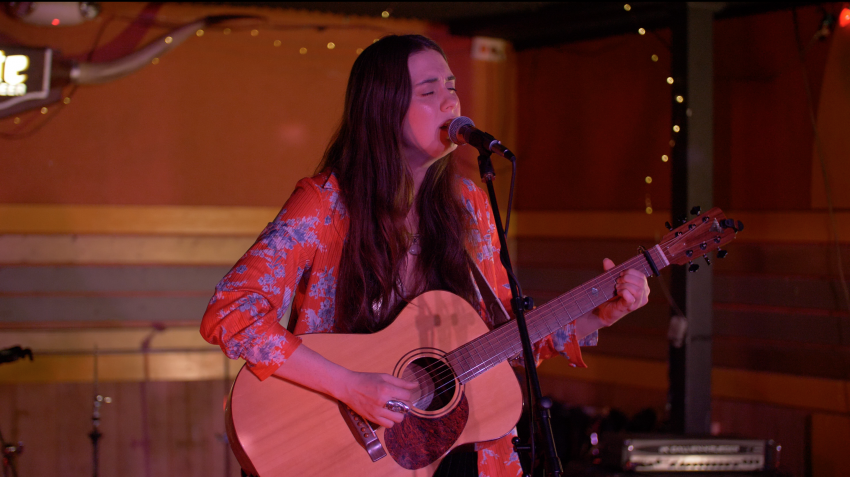 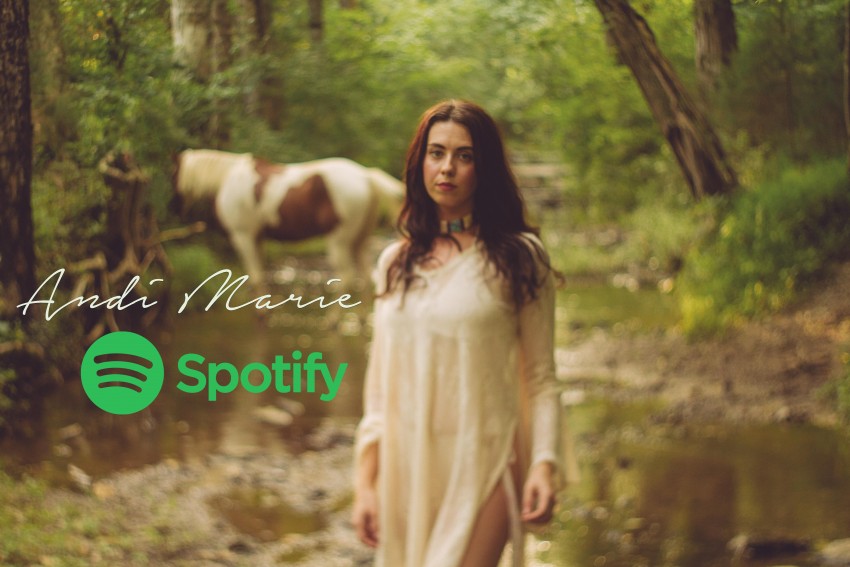 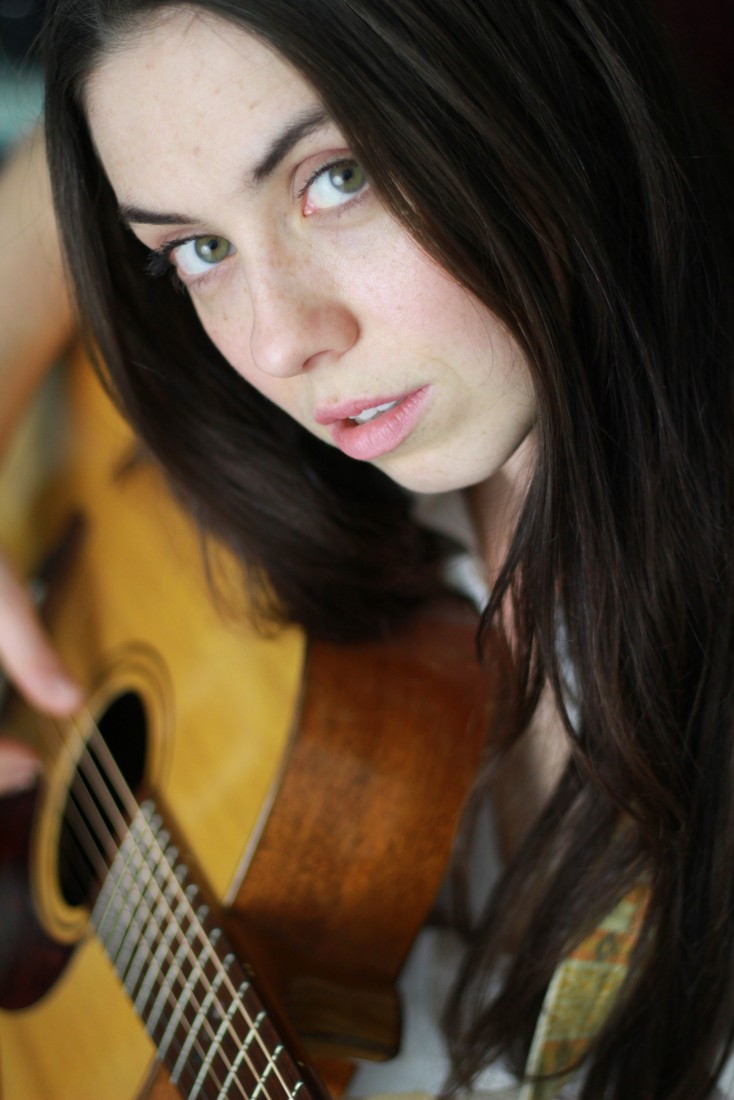 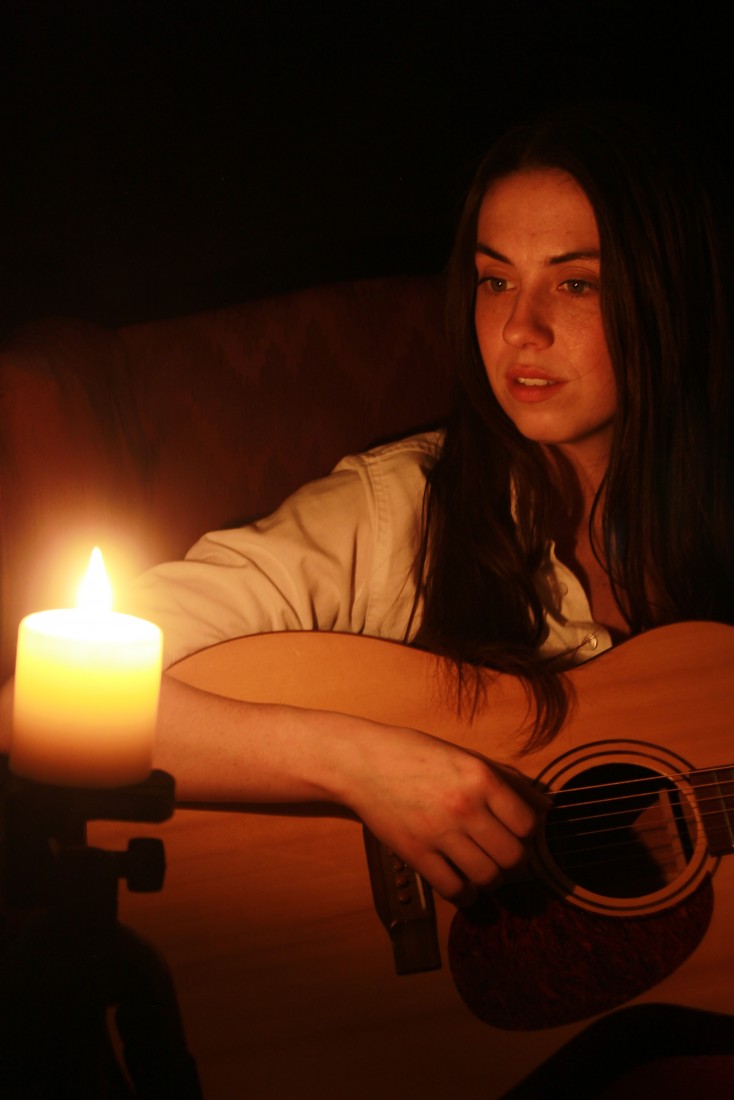 From the hills of East Tenneessee's, Andi Marie portrays a genuine folk image with her own unique jazzy twist. She operates solo, as a duo, trio, or full band and years of experience working with multiple audiences/situations. Along with her own original folk-jazz songs, you can count on Andi Marie to bring an eclectic set of everything from the jazz standards, to Joni Mitchell, to Prince, but always with the warmth and familiarity that her down-home presence offers.

Be the first to review Andi Marie

I love music and I know you do, too. I want you and your guests to have the best experience possible, and that means tailoring to your specific needs. I have a crew of great musicians that I can call upon for specifically to fit the vibe of your event including a two additional guitarists, a flutist, standup bass, and keys.

A typical set lasts around 60-90 minutes. This can be extended if the occasion calls for it. I have a nice blend of originals and covers mixed intermittently. The vibe is very mellow as I have been labeled the “queen of modern soft rock.” I love to tell stories behind the songs and joke a little to lighten the atmosphere. Depending upon whether or not you would like more musicians, I try to stagger the slower songs between more upbeat songs. Keep it moving!

As is referenced in my setlist, I do accept request if I have more than two weeks to prepare for the gig. I want people to feel good and be entertained, so even though 70’s soft-rock is my shtick, I am always happy to learn new songs.

Andi Marie’s music combines the grooves of 70's and 80's soft rock, intricate melodies, and free form phrasing of folk jazz along with introspective, self-narrative lyrics. Her stylized raspy alto has been compared to the sultry voices of Bonnie Raitt, Sade, and Karen Carpenter. While her musical influences span from Joni Mitchell to Donal Fagan, her lyrics are primarily influenced by her early Pentecostal upbringing: often playing on religious archetypes with metaphors that recognize the necessity of both light and dark.

Originally from east Tennessee, Andi Marie’s roots are also evident in the themes and style of her music. Performing since the age of 6 and acting professionally since age 12, she has a strong hometown presence which has included performances at both the Tennessee Theater and the Bijou Theater.

Andi’s move to Nashville was quickly followed by her 2016 release of debut album “Years of the Horse.” It maturely captures the essence and complexities of Andi Marie’s inspiration in a cohesive way, which is often so difficult for young musicians. The EP has astounding depth, but is accessible; it’s intellectual, but catchy; you can dive equally into the sensory experience of the music and the esoteric experience of the art.

*I also accept requests if I have more than two weeks to prepare.