The 29 Best Folk Singers for Hire in Nashville, TN

1. Browse Folk Singers in Nashville and contact your favorites

Booking a Nashville Folk Singer through GigSalad offers you extra protection you can’t get anywhere else. You can rest easy knowing that your payment is secure, and that we’ll have your back in the event of any trouble that may occur. Learn more 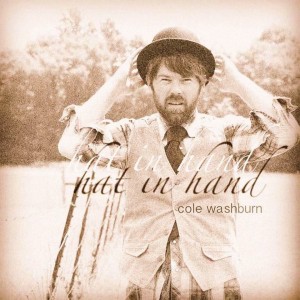 Cole Washburn has a vision to reignite a passion for lyrical beauty in songs that capture the heart. Since releasing his debut EP ‘Traveler’s Moon’ Cole’s career… 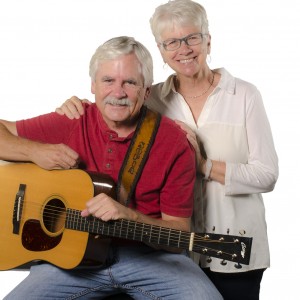 Mark & Barbara Johnston perform original songs – spliced together with a little storytelling – mostly about getting older. Many are humorous. Some are love… 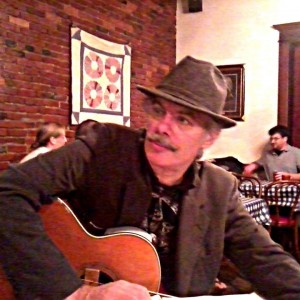 I'm a Nashville-based singer/songwriter from New York. I play original "folk-rock" songs that are about hope with a positive message, and which appeals… 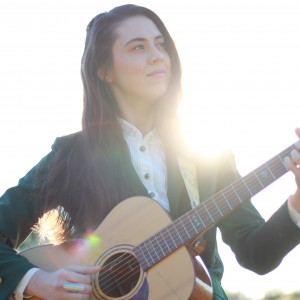 From the hills of East Tenneessee's, Andi Marie portrays a genuine folk image with her own unique jazzy twist. She operates solo, as a duo, trio, or full band… 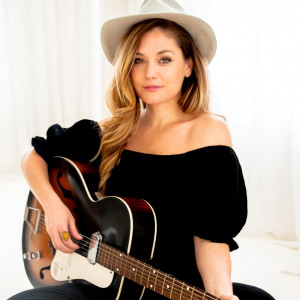 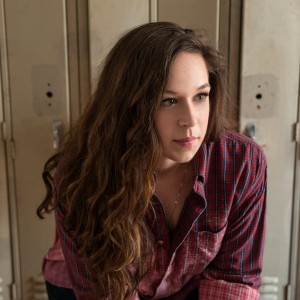 In the past year, Folk Singers have sent 205 quotes to event planners

From request to booking, it takes 2.5 days (on average) to hire a Folk Singer

You are viewing
Folk Singers in Nashville, TN

There are a few things you should do when you book a folk singer. First, you should listen to audio and watch video samples. This will ensure that you book the best for your special event. Next, be sure to get a contract. Make sure to read this carefully and watch for specifications made by the singer. Last, as you should with anything you purchase, read reviews and get references. Talk to people in the area and previous clients about the performer and get feedback. Search for Folk Singers in Nashville, Tennessee above.