Back to Science/Technology Experts 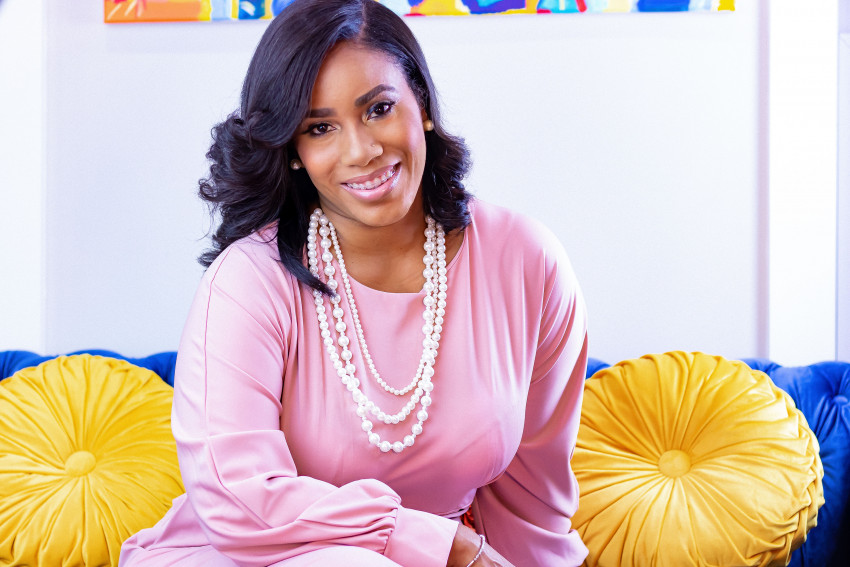 Alexis Nicole White is a project management consultant with over 13 years of experience implementing Information Technology and Telecommunications projects. Utilizing her expertise, she helps businesses solve their most complex challenges by implementing viable solutions to drive change. Specific areas of expertise include infrastructure, data, and audiovisual integrations. Presently. Alexis leads C-Level executives, directors, and other technical resources with delivering project success. She also serves as a mentor for young women interested in Science, Technology, Engineering, and Mathematics (STEM) based careers and a volunteer at tech start-up companies.

Be the first to review Alexis Nicole White

Once labeled "not college material" by her high school guidance counselor, Alexis Nicole White has been identified as an influential woman in STEM and Technology. Not only is her journey invigorating and propelling, but she equips her audience with the exhilaration needed to drive change. Alexis is a known encourager and a disruptor of the traditional constructs; Alexis leaves her audience inspired to be the change they wish to see in their world. Her goal is to excite her audience that regardless of where they come from, there is a space for them in the world of Science, Technology, Engineering, Arts, and Mathematics (STEAM).

Born in Gary, Indiana, Alexis lived with her grandparents until kindergarten while both of her parents completed their Bachelor of Science degrees from Purdue University. As a child, she developed a strong sense of creativity with a passion for the arts, such as drawing, reading, writing, and acting. While her parents were supportive of her creative endeavors, her mother enrolled her in the Detroit Area Pre-College Engineering Program (DAPCEP). Unable to relate to the sciences, Alexis would elect to attend the Detroit High School for the Fine and Performing Arts (DSA); until she abruptly relocated back to Indianapolis, Indiana, to participate in a college preparatory program.

Alexis was forced to revisit her dislike for science and mathematics throughout high school and college, focusing on her creative gifts and abilities. After successfully securing freelance writing opportunities and initiating blog, radio, and podcast opportunities, she thought her career was on track to land a journalism career. However, the Great Recession of 2008 met her at graduation. Her inability to land a full-time, permanent position in journalism forced her to seek employment in a different industry.

After months of continuously interviewing with various companies, Alexis finally accepted a Dish Network position as an entry-level dispatcher. Although this was far from the “big break” she was seeking when relocating to Atlanta from West Lafayette, Indiana, it was pivotal to establish her career. By collaborating with the technical teams, she learned the value of being strategic within a technical environment. It opened her eyes to the possibility of having a career in the information technology sector.

After migrating to Ericsson and joining the Field Service Operations team, Alexis was introduced to Project Management. She began to enrich herself with independent study and obtain critical nuggets from other seasoned professionals. Although the rigorous process initially intimated her from getting her certification, Alexis never lost sight. Instead, she continued to build her professional skills as she undertook wireless and wireline projects with the LTE upgrade initiative at AT&T. Unfortunately, a year into the project, the project stalled out as the organization underwent a reduction of force due to budget constraints.

Suddenly, Alexis was approached to facilitate a major telecommunications overhaul for the Indiana State Department of Health. Subsequently, she relocated to her home state to enhance the agency’s legacy infrastructure and telecommunications systems to a digital platform. Alexis singlehandedly supported the Voice over IP (VoIP) migrations and upgrades for multiple locations, audiovisual and wireless programs. As she supported over 1,000 end-users across 92 counties and generated instant cost savings for the agency, Alexis grew homesick and decided to relocate back to Atlanta.

Upon relocating back to Atlanta, she continued to expand her skills. After providing oversight of the installation of audiovisual infrastructure, hardware, and software for enterprise customers, she understood she enjoyed mastering technical concepts. From site retrofits to new construction builds, she realized that she did have her hand in science and mathematics in the form of technology.

Presently, Alexis serves as a project management consultant. With over ten years in project management, she provides leadership to high-profile clients from inception to launch. While engaging in pre-sale activities, Alexis supports cross-functional teams to facilitate the end-to-end deployment by providing guidance and counsel on helping businesses undertake achievable goals to actualize project objectives.
In her spare time, Alexis uses her voice to empower the disenfranchised and promote awareness of various social problems, including emotional abuse. She also advocates for young girls to participate in Science, Technology, Engineering, Arts, and Mathematics (STEAM) based programs and offers her expertise to support other women in technology. She is a Lifetime Member of the Purdue Alumni Association, the Purdue Black Alumni Organization; a member of the International Council of Purdue Women, International society of Black Project Managers, Technology Association of Georgia (TAG), Blacks in Technology (BIT), and Women in Technology (WIT).

If you have a microphone with a lapel that would be great!

Scott D. said “After some back and forth about a very unique opportunity, Mitch came through with "flying" colors! He did everything we asked/hoped to make…” 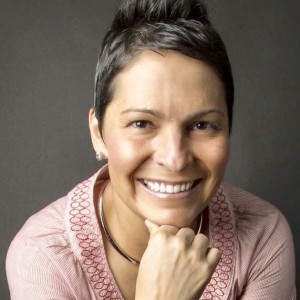 Dr. Magie Cook works with organizations that want to create a culture that can overcome any adversity and inspire them to re-discover their passion and become something… 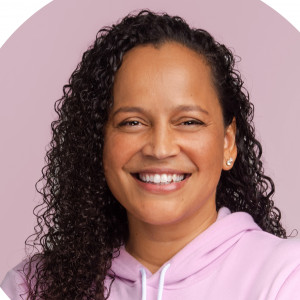 Noelle Silver Russell is a multi-award-winning technologist and entrepreneur who specializes in advising companies on emerging technology, cloud, AI and Web 3.0.… 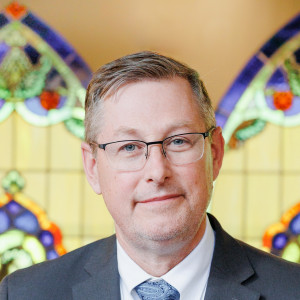 In a fractious world I help build unity. Using real world examples and practical methods I show you how to bridge the sometimes significant gaps between persons…