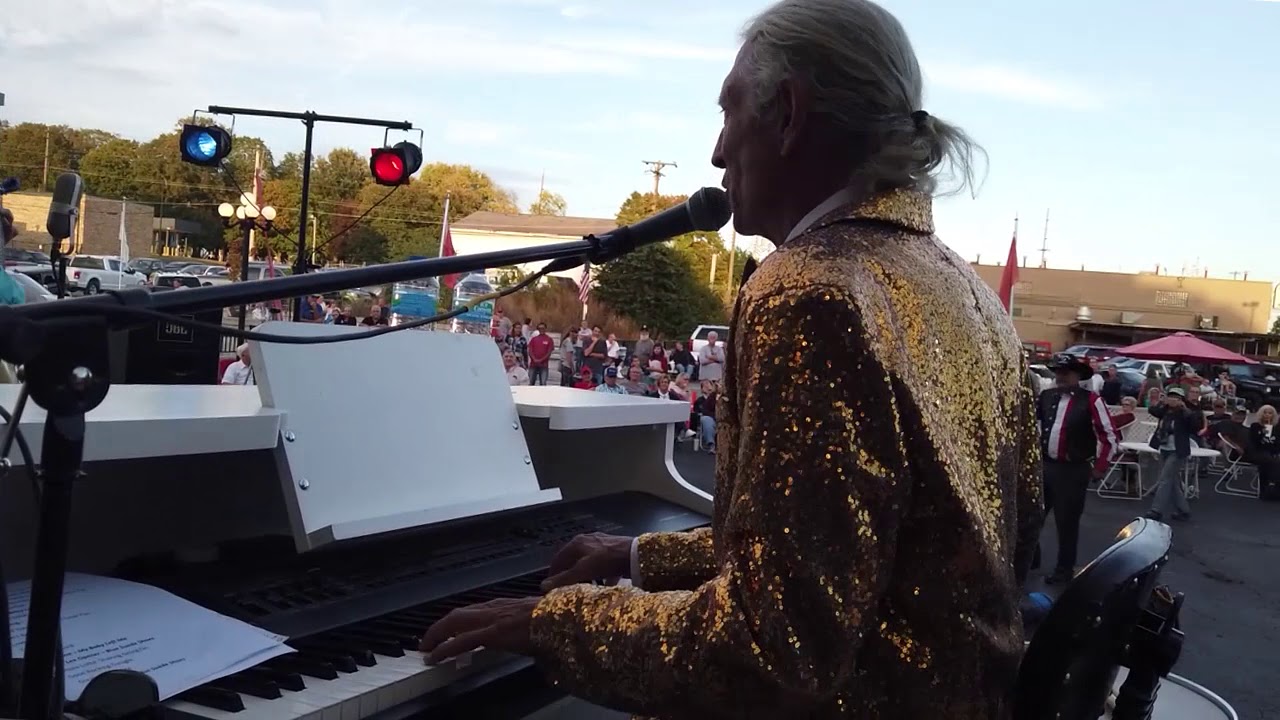 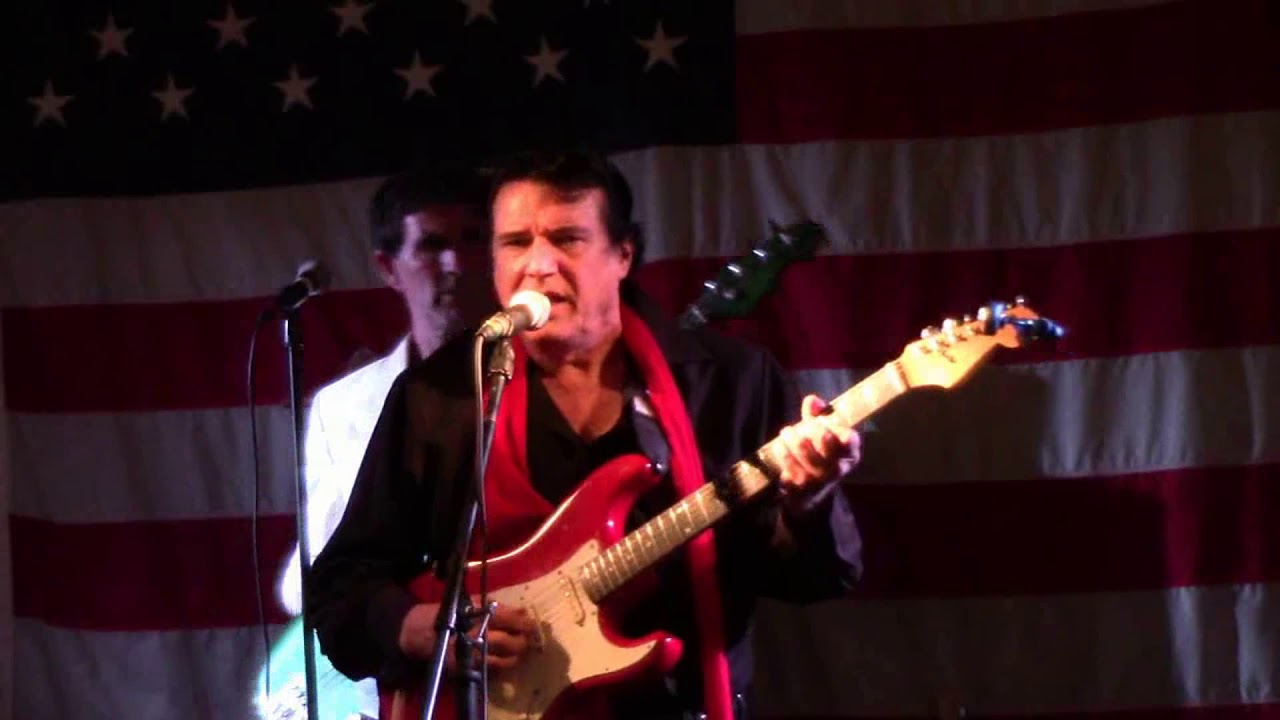 At The Hop
Alan Cochran & The Crestliners

Alan Cochran & The Crestliners is a specialty band playing “Old Time Rock n' Roll”, “Doo Wop” and “The Best of Elvis Music Tribute”. Their selection of music appeals to audiences of all ages ranging from young to old. It brings back fond memories for older generations, and younger generations view it as a new and exciting genre of music.
Not an Elvis impersonation, their “Best Of Elvis Music Tribute” pays tribute to Elvis music in a very entertaining floor show and is the highlight of every show. The “Best Of Elvis Music Tribute” can also be booked as a stand alone show.
This is a high energy class act that your audience will appreciate and remember!

Be the first to review Alan Cochran & The Crestliners

Alan Cochran & The Crestliners are a group of professional musicians who show up to a gig dressed for the occasion, well rehearsed and ready to perform.

Growing up in the fifties, four teenagers acquired a natural love and respect for the music of that decade. Developing their individual music skills as adults, they never lost their love for music of the fifties. Through circumstance of fate and coincidence, these “former teenagers” found each other and became the hottest 50's Rock & Roll band of the 21st century, Alan Cochran & The Crestliners.

Alan Cochran leads the band and plays lead guitar and sings vocals. Influenced by Chuck Berry, Bobby Darin, Eddie Cochran and others, his main influence was Elvis. His “Memories of Elvis Music Tribute” is awesome!
Originally from Fountain Square, Alan migrated to Jacksonville, Florida where he formed the "Company" band entertaining along the Eastern Seaboard. After returning to his roots in Indianapolis, Alan pursued a life long dream and formed the "The Crestliners".

George Cornelius plays a rocking and smoking piano. Influenced by Jerry Lee Lewis, his piano pumping style and strong vocals are a show of its own.
For many years, George played with the top bands around Indy. After relocating to California, he returned to Indy and joined The Crestliners.

Johnny Rea plays both electric bass and standup string bass. Besides his excellent vocals, he entertains the audience with his wild antics with his standup bass. Excellent show!
Johnny has played with the top bands aoruond Indy and is well respected as a musician and entertainer.

Steve Kennedy is from Indianapolis and started playing drums in 1965. In addition to drumming, he sings vocals, and when called on, can play piano and guitar. Steve has played with the top local bands in Indy as well as some national acts that include:The Platters, The Drifters, The Coasters, The Marvelettes, The Outsiders, The Dovells, Gallery, Maxine Nightingale, Tony DeFranco, England Dan & John Ford Coley, Al Wilson, and The Bay City Rollers.

We have sound and lighting equipment for most events. We work closely with a sound company to handle events with special needs.

We need a stage approximately 20'X20' and at least two 20amp electric services. Outdoor stages should also be covered.