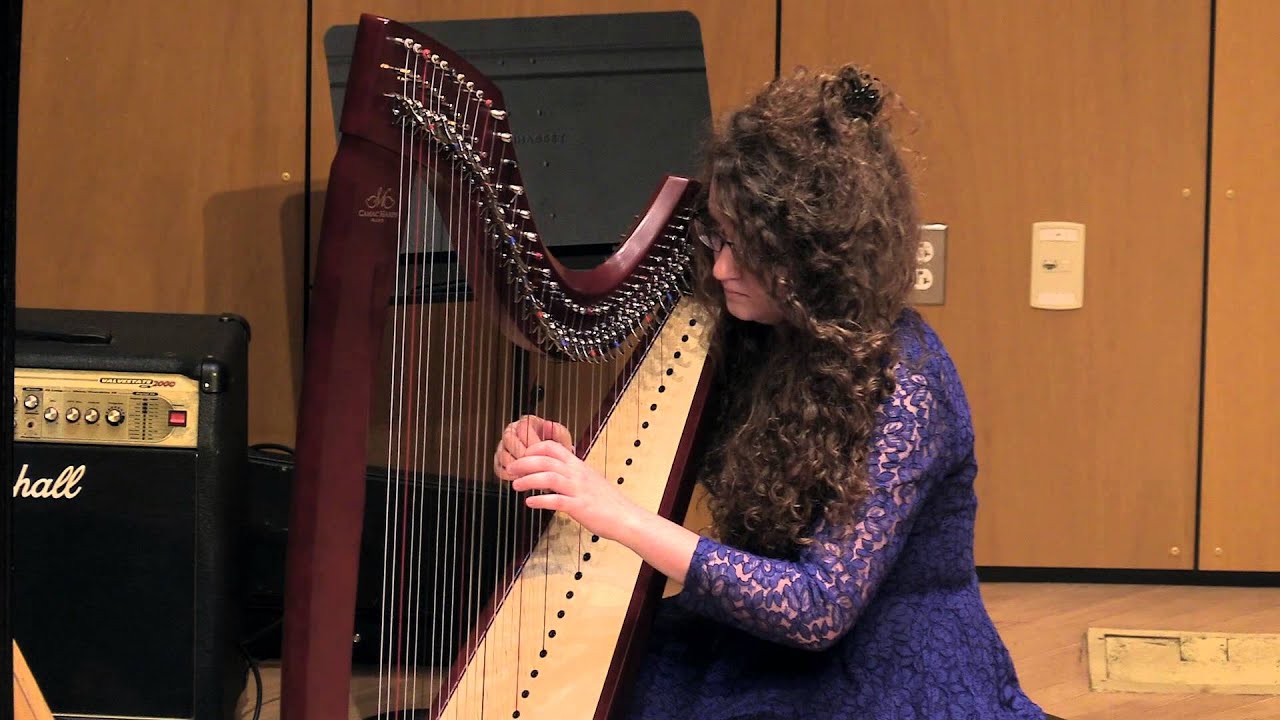 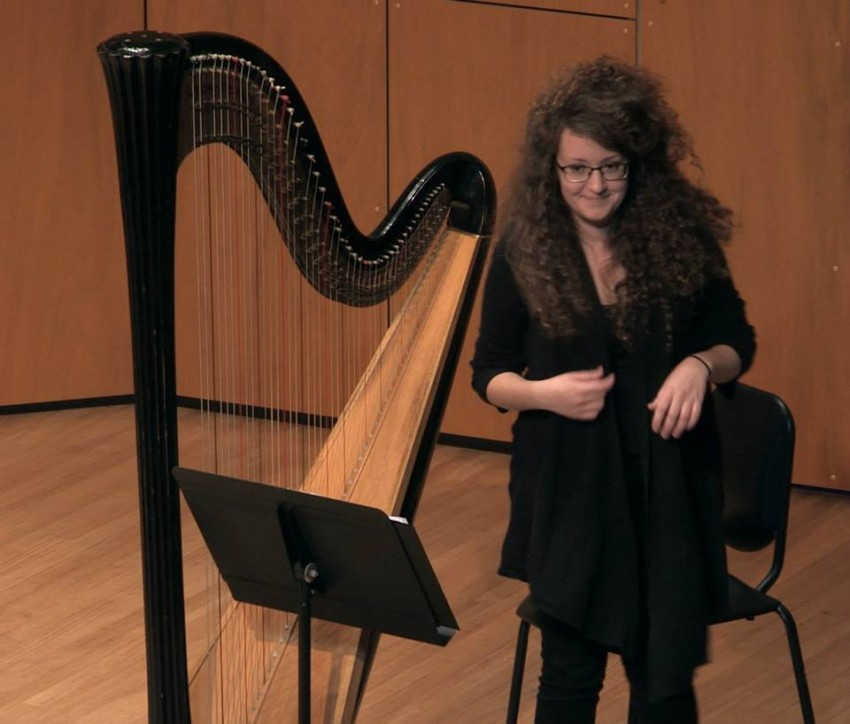 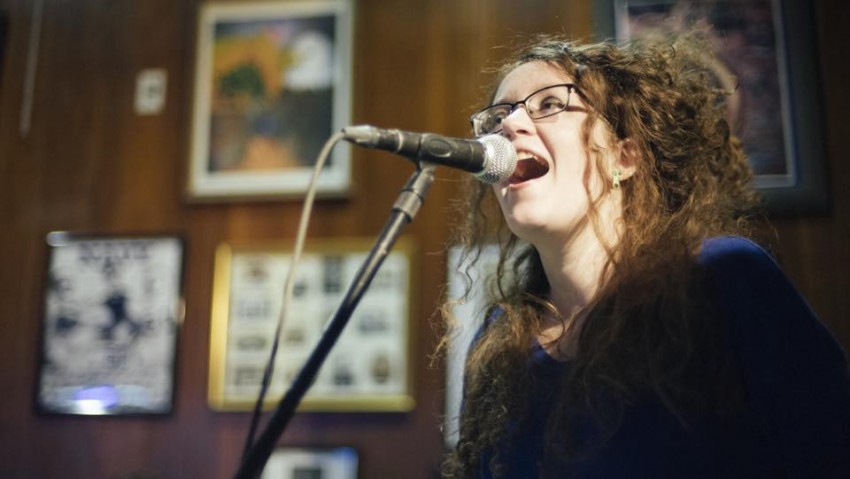 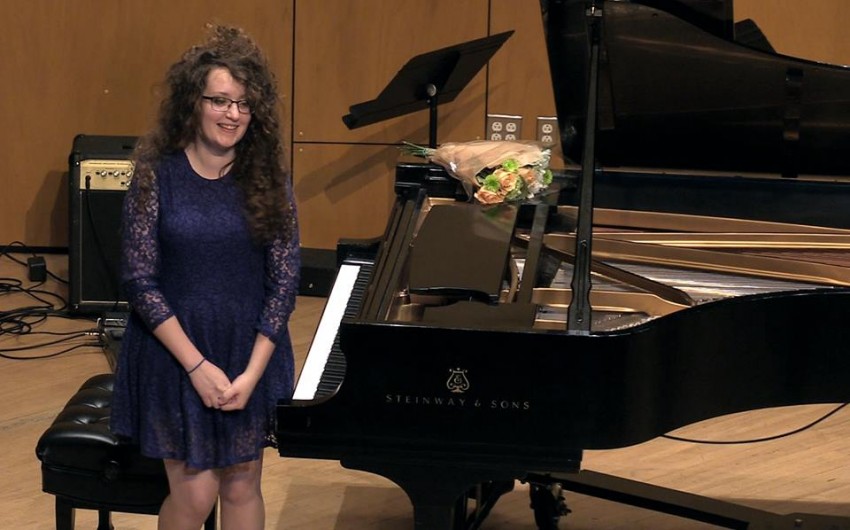 Ædan (they/them) is a hard-working and skilled harpist, pianist, and collaborative artist. With their eccentric outlook and open-minded perspective on all music, they provide a unique performance with not only a very high sense of musicianship, but also a vast understanding of all genres and styles. Ædan provides ambient piano and/or harp music for any occasion, as well as skills to be used in any religious, entertainment, or private setting.

Very, very easy to work with. Played contemporary songs to my liking with a few classics for my wedding! It was a hit and the perfect touch! I recommend!!! Five stars!

Thank you so much, Kim!

1 hour at the funeral in Morristown.

I had in mind a final touch for my mother's funeral, and I got it with this beautiful harp music, that is what I was looking for. Thank you very much it was a beautiful experience.

Thank you so much, Ana!

Ædan is a professional and passionate musician, eager to perform with the highest level of musicianship and craft. Whether through ambient, classical, pop or Celtic music, Ædan will certainly keep you entertained and happy to hear your favorite tunes!

Eccentric composer and performer Ædan (b. 1993) (BMI) writes music that has been described as “quirky,” “whimsical,” “other-worldly,” and “honest.” A lover of all music, Ædan (they/them) is influenced by classical, rock, folk, indie, new age, world, jazz, and trance music. Their unique interpretations make them a sought-after composer, songwriter, and collaborator.
They are a keyboardist, harpist, vocalist, and songwriter of their original music and perform throughout the tri-state area. They have studied under great composers and performers such as Duo Scorpio’s Kathryn Andrews, Columbia University’s David Fulmer, Manhattan School of Music’s Mark Pakman, and Dr. Kyle Blaha and Tim Muathe of The Juilliard School. From 2013-2015, Ædan participated in the New York Youth Symphony Composition Program, and has been invited to numerous composition festivals and conferences. In 2016, they were commissioned by Morris Arts for the original score of The Gateway Totem Project, and two pieces throughout 2017-2018 by the Young Artist’s Harp Seminar in Ohio and Georgia. In 2019, Ædan was honored with a grant from American Harp Society, Inc. to write for both world renown musicians, harpist Merynda Adams and violinist Christopher Collins Lee. Ædan has their Bachelor of Music in Theory & Composition from the John J. Cali School of Music at Montclair State University and is a member of the New York Songwriters Circle and American Harp Society.
In 2020, they released their debut album “caged” with Boston-based producer Mike Davidson of Plaid Dog Recordings. They have collaborated with countless amazing musicians and artists throughout the country and strive to unify relatable, thoughtful, accessible music through composition, performance and education. They currently reside in north New Jersey.

When hiring for harp or piano performance, either/both instruments must be on a flat, solid surface, away from any direct heat. If event is outside, the client must provide protection from the sun, wind, and precipitation.