Back to R&B Groups 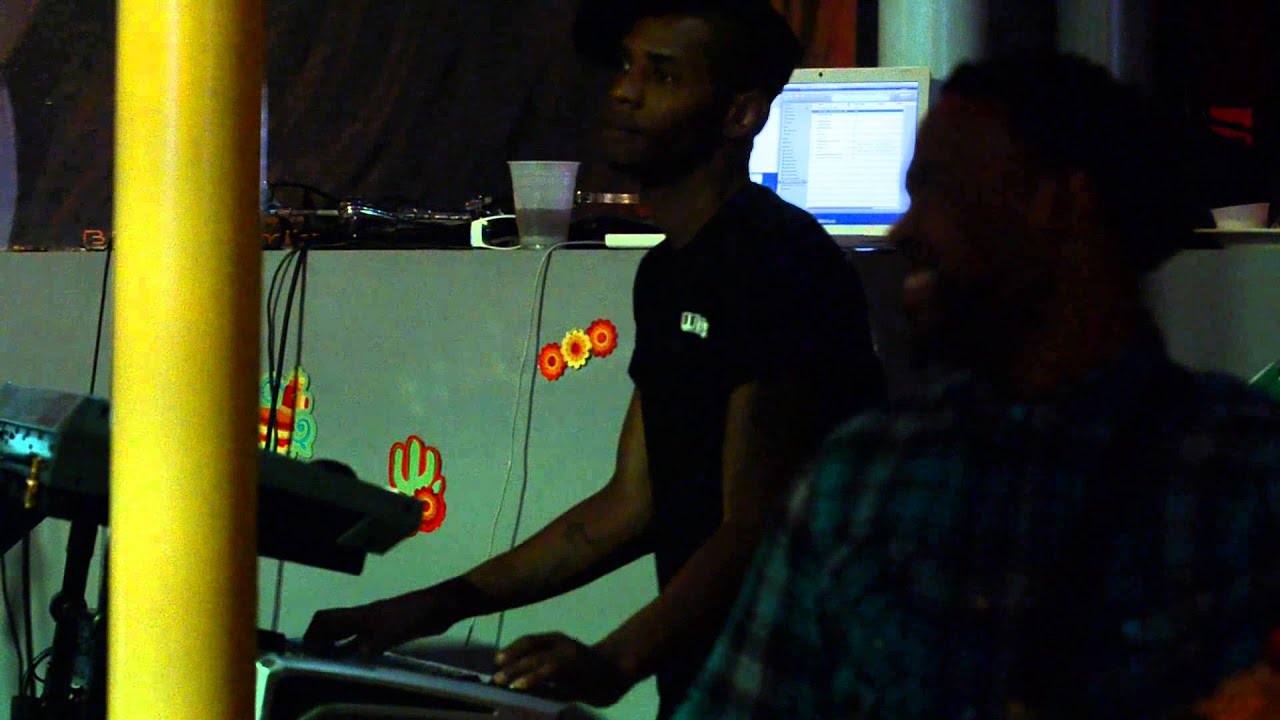 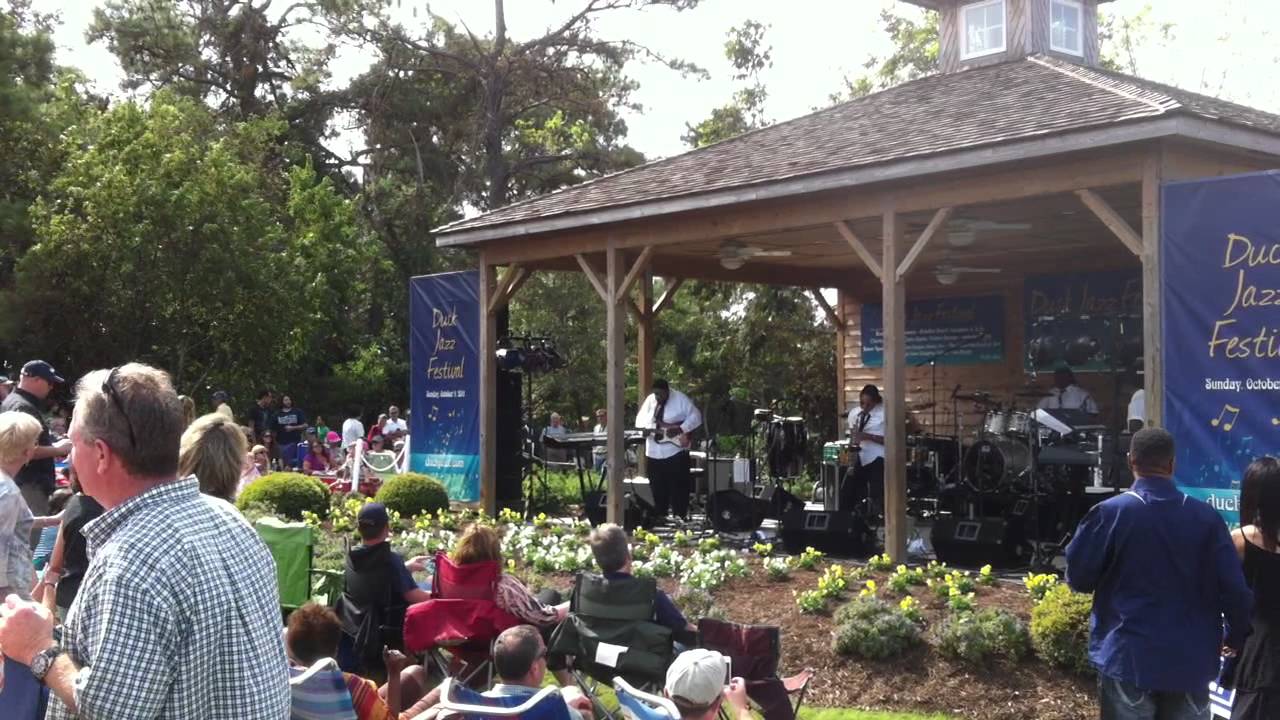 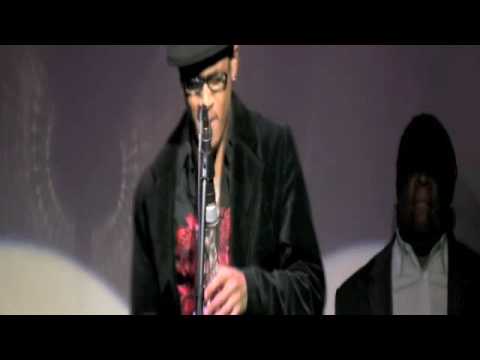 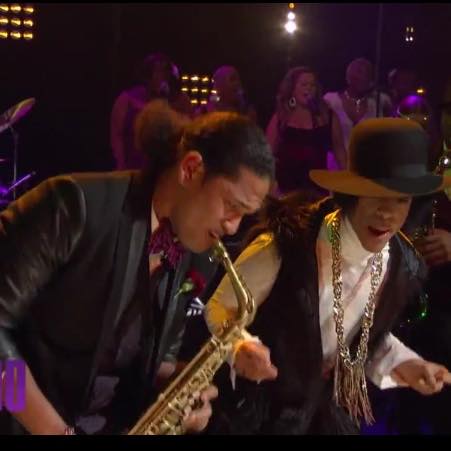 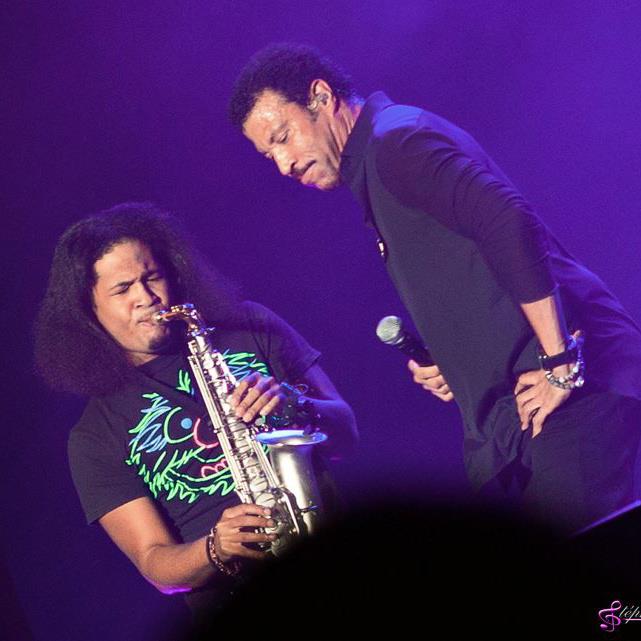 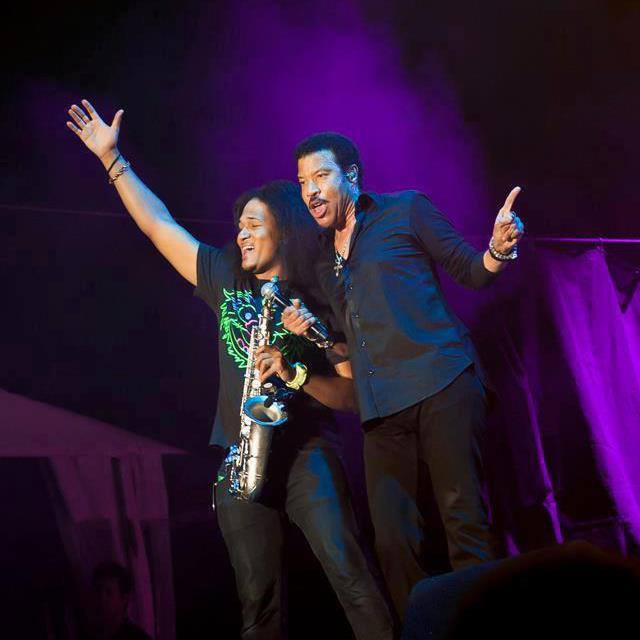 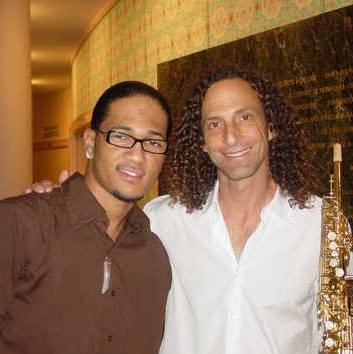 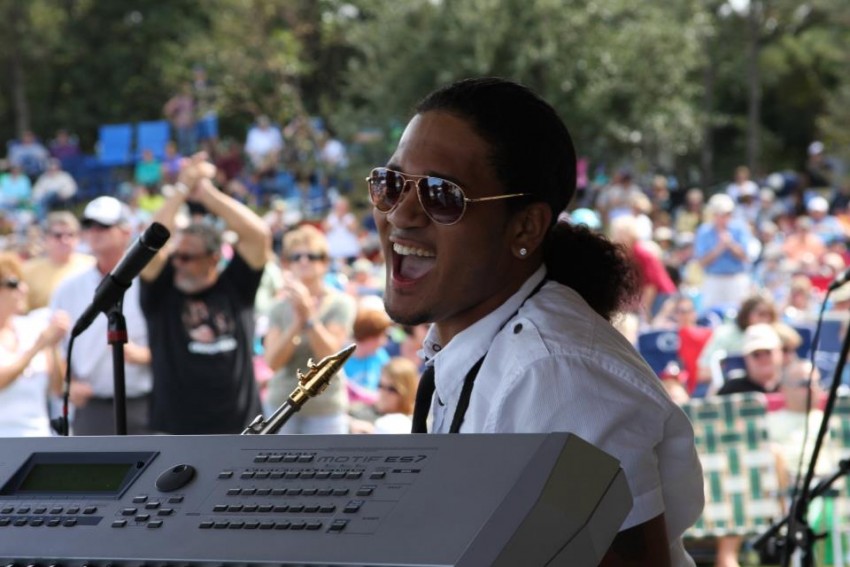 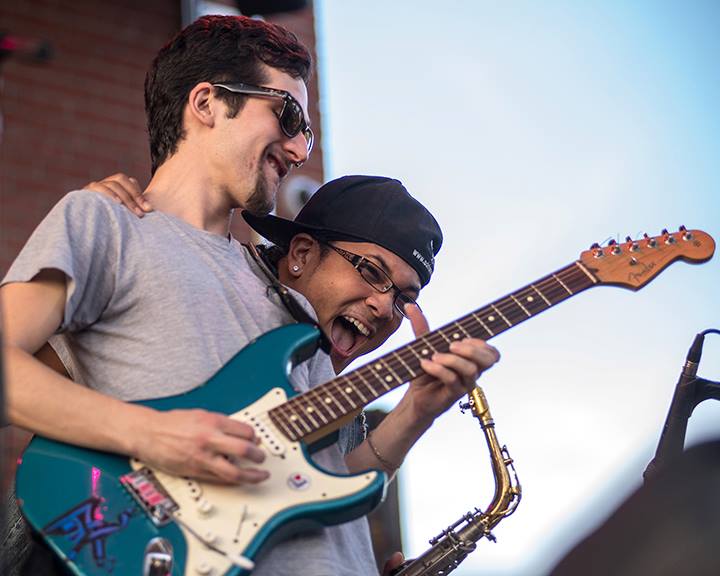 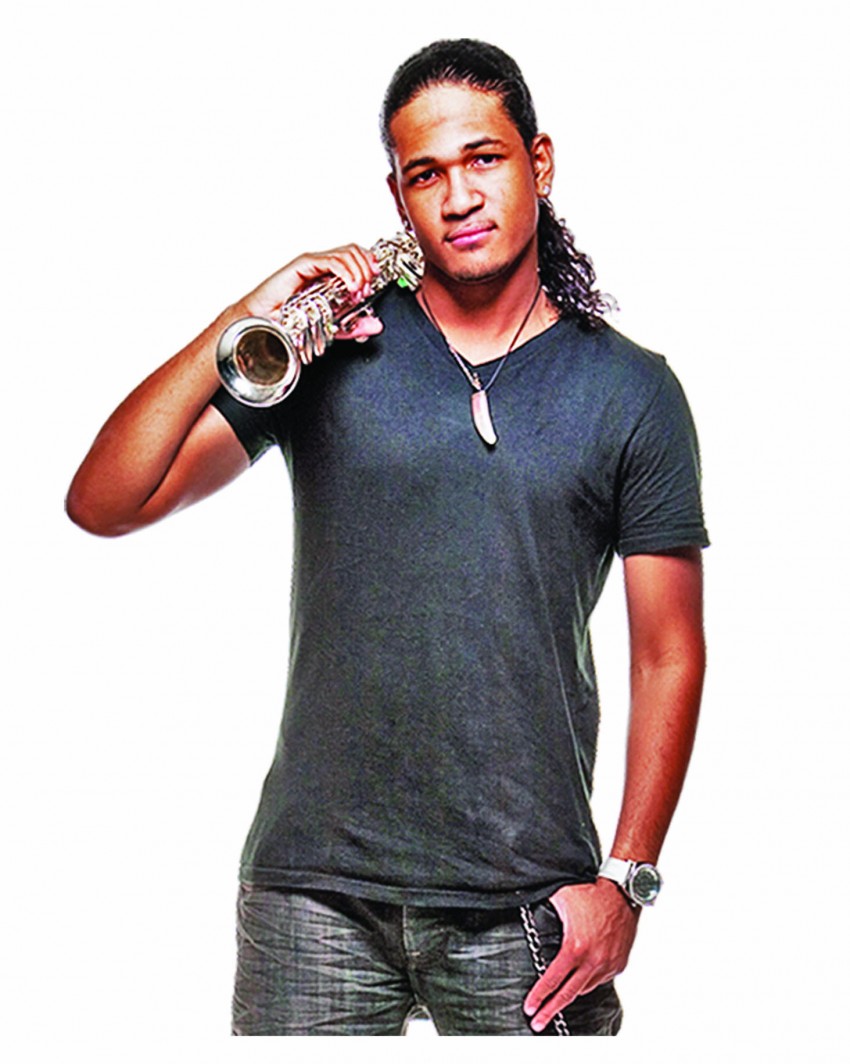 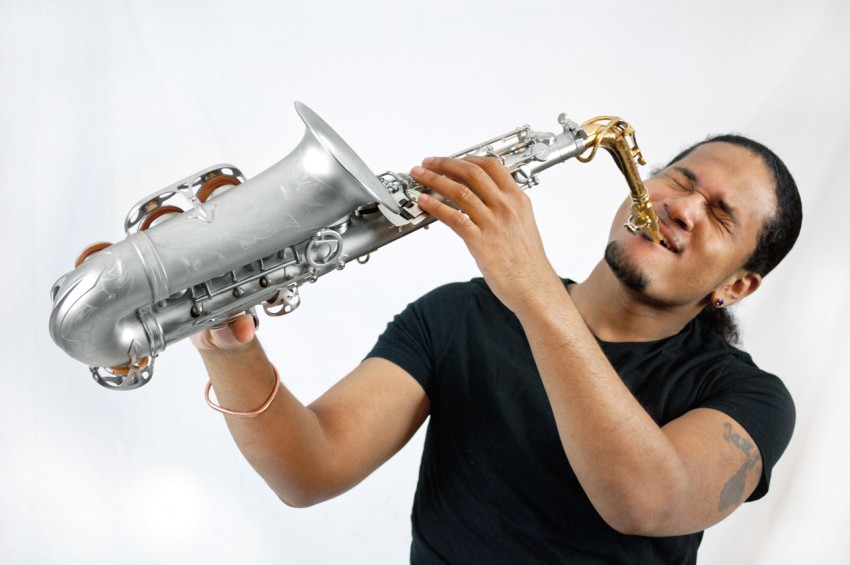 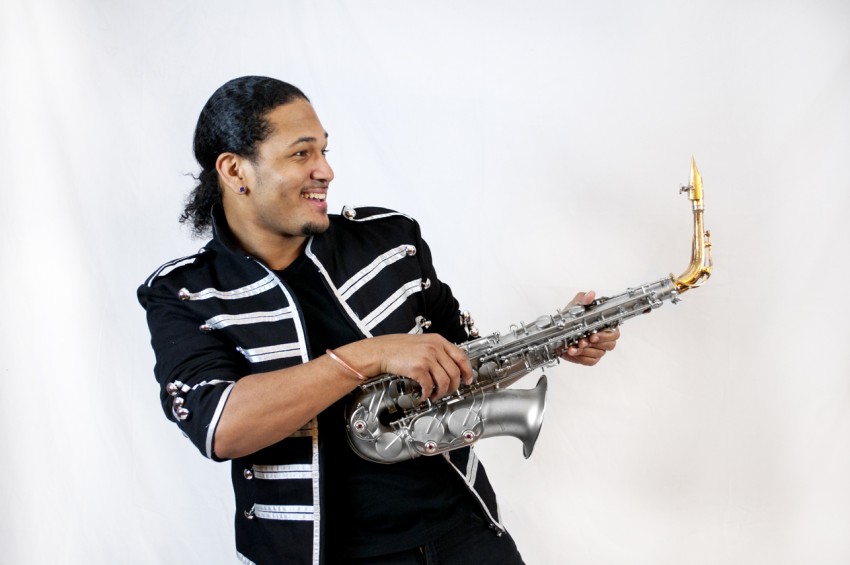 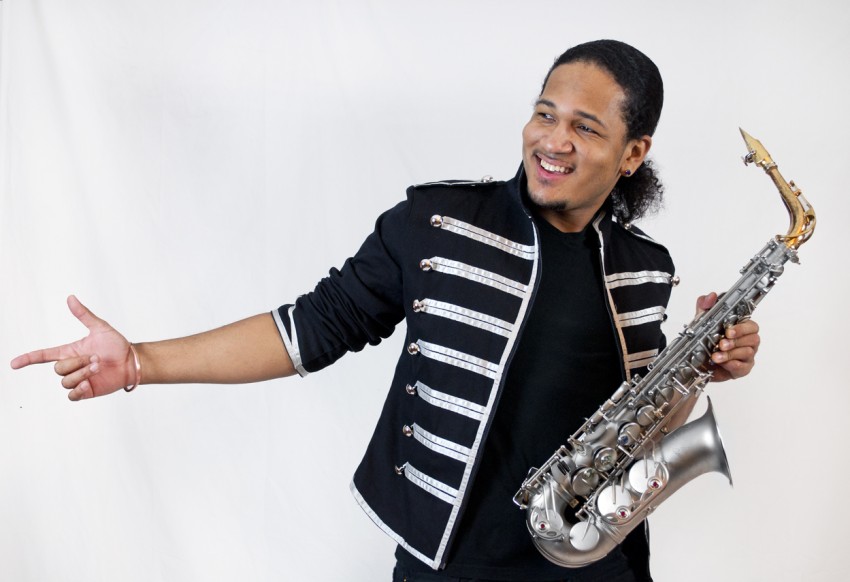 Known mostly for his work as the LAST saxman to perform and record with the legendary artist PRINCE; Adrian Crutchfield has gained notoriety around the world as a solo jazz/R&B artist. Adrian has also shared the stage with other artists including Lionel Richie, Bette Midler, Anthony Hamilton, and even hip hop superstar Young Jeezy. Adrian's energetic show is intense and covers a wide variety of musical hits from many genres including pop, r&b, jazz, rock, and more. Whether it be a family-friendly festival, a club event, a corporate event, or a small or large concert venue - Adrian and his band are a perfect form of entertainment for all occasions.

Adrian was phenomenal!! I couldn’t have ask for a better event. Adrian you are top notch and not only a great musician but a wonderful person. Thanks for being so easy to work with! Can’t wait to have another event in the near future. I will definitely be calling you again. ❤️

One question is there a way to get a hold of you personally instead of going through gig salad and Kenton? 😜

LEAPed into one of the Best SAX experiences...

I love artists/entertainers who take every performance in a serious manner whether 10 or 10,000 people in the audience. Adrian Crutchfield was that artist/entertainer. He came through with such an explosive performance that exceeded all of my expectations. My guests have been raving about their exposure to such an accomplished musician. Can't wait to see future performances!!!

Adrian, thank you for sharing your amazing talent in Charlotte NC last night! You made me smile your entire show! First thing this morning I played my video from my phone...I was dancing and smiling again:) Always keep your passion and love for music, you make this world a better place. Sincerely, Lesley (Huntersville NC)

Adrian Crutchfield is known around the world for his neo-soul sound. His high energy show brings a diversity to jazz never seen before with music for every generation! Adrian takes pride in bringing a new and powerful sound, merging jazz with today's pop and hip hop.

Adrian Crutchfield is known around the world for his neo-soul sound. His silky smooth timbre creates music in a variety of genres such as jazz, funk, R&B, hip-hop, rock, and more.

Adrian's star began shining at the age of four when he received his first saxophone during a concert in Roanoke, Virginia from acclaimed jazz artist Kenny G who noticed Adrian's interest from the audience, stopped the show, and invited him to the stage, playing a childish melody, and finally bestowing the sax to young Adrian.

Currently touring saxophonist, flutist, and dancer with Prince and The New Power Generation, Adrian has also had the privilege of performing with many of today's brightest stars such as Lionel Richie, R&B icon Anthony Hamilton, Fantasia Barrino, KC and JoJo, Adina Howard, Regina Belle, and with hip hop superstar Young Jeezy.

In jazz, Mr. Crutchfield has been featured by names such as Kim Waters, Mike Philips, Alex Bugnon, Jeff Lorber, and Branford Marsalis; and with legendary groups such as Fourplay and The Gap Band. Adrian is a 2008 graduate of Florida State University (B.A. in Music with a concentration in jazz, contemporary media, and commercial music).

Only in his twenties, this saxophone aficionado is one of his generation's most prolific and successful professional musicians. For booking and other information regarding Adrian, please contact the Quest Media Group at adriancrutchfieldmusic(link hidden).

Feel free to contact us for a detailed stage plot and gear rider.