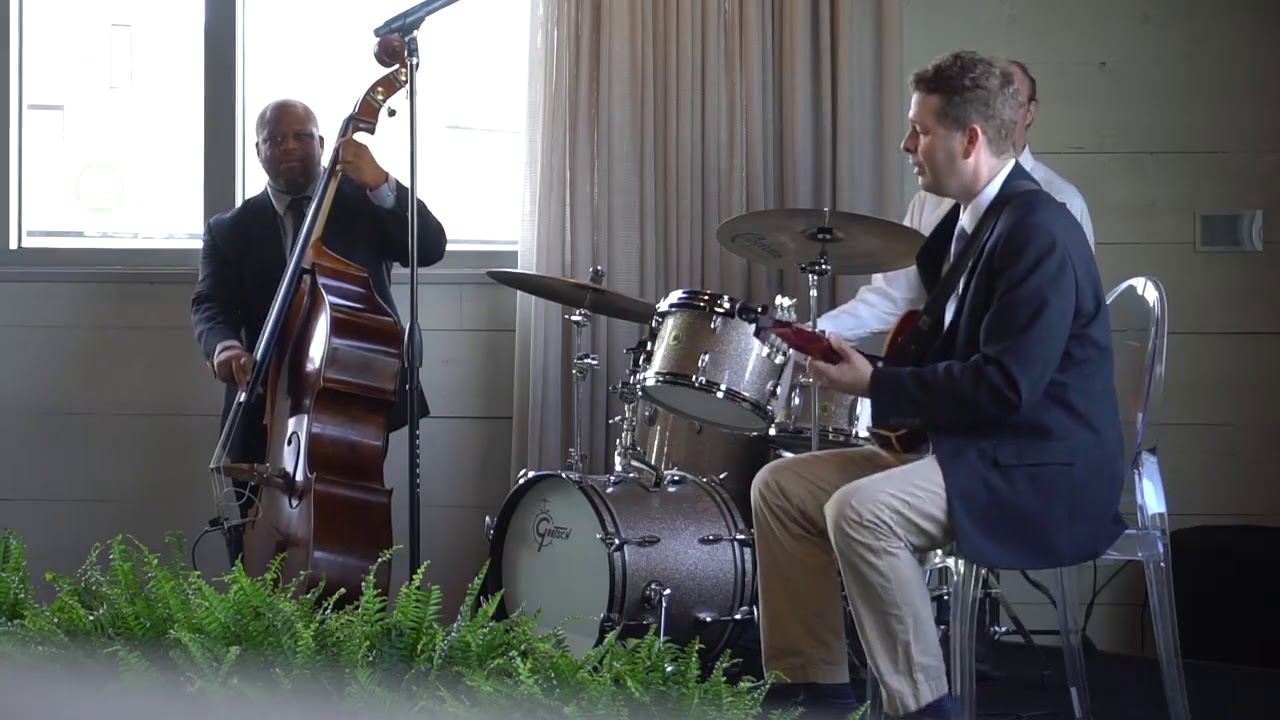 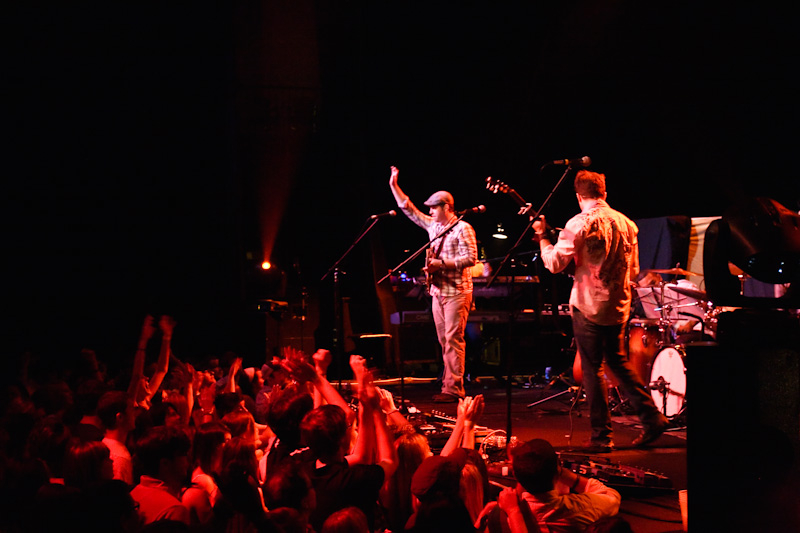 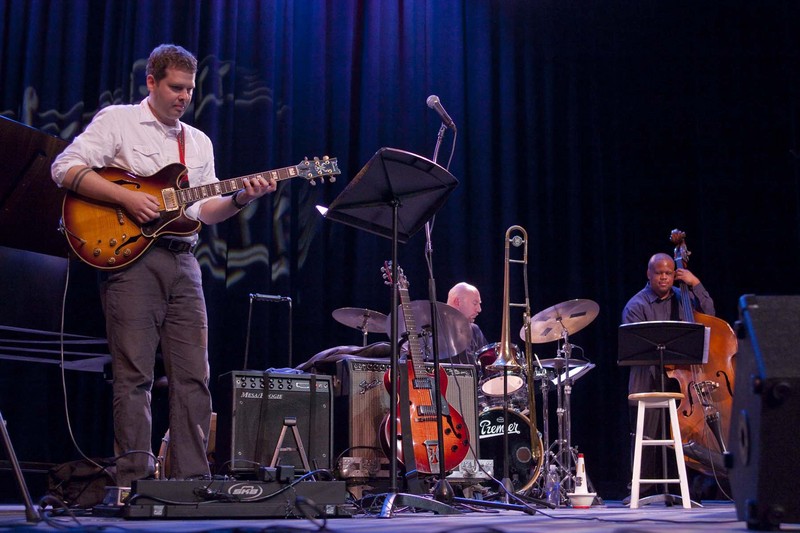 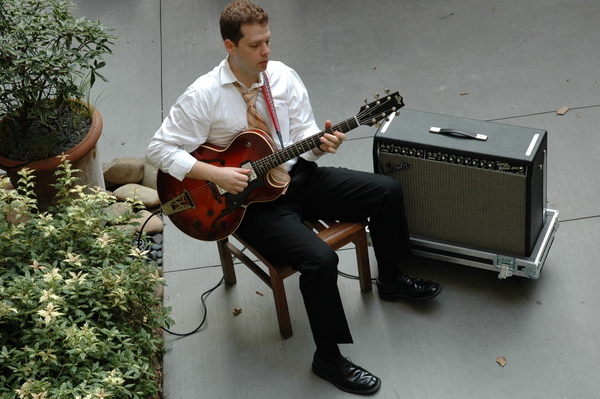 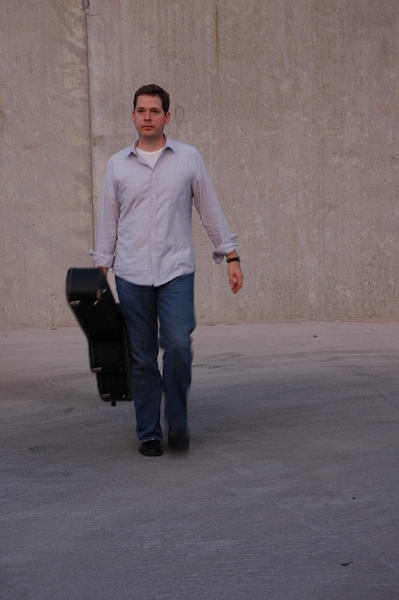 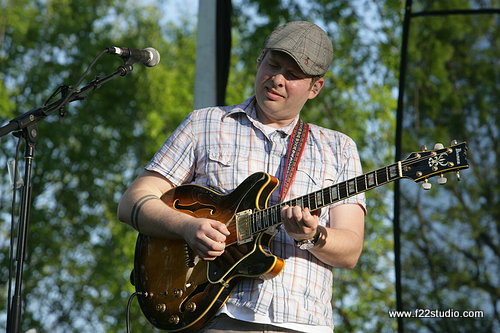 Adam Knight is a dynamic and versatile jazz guitarist who most often performs with his jazz trio (guitar, bass, drums) or quartet (guitar, bass, drums, saxophone or piano). Adam holds Bachelor of Music and a Master of Music degrees, both in jazz performance and has over 20 years of performance experience. On a typical jazz gig, Adam will play styles such as swing, bebop, blues, funk, soul, and Bossa Nova. - bringing to life classic jazz standards from the American song book. Adam can also put together an ensemble with instrumentation that fits your needs. Adam is available for private events, weddings, parties, country clubs, festivals, and restaurant bookings.

Thanks so much, Adam. You guys were a great addition to our open house.

Thank you, Kim, for the opportunity!

Adam became enamored with the guitar in high school. Soon after, he formed the band KGB, which gained notoriety in Atlanta for its creative blend of hip-hop, funk, and jazz. While with KGB, Adam shared the stage with such major label acts as Incubus and Maceo Parker.

Adam’s growing interest in jazz and improvisation led him to Boston for a summer session at Berklee College of Music and later to Georgia State University where he earned his Bachelor of Music degree in jazz performance. While cultivating the jazz language at Georgia State, Adam performed regularly at many of the major jazz clubs in Atlanta and festivals such as the Atlanta Dogwood Festival. During this same time, Adam was in the Georgia State Big Band, where he shared the stage with Kenny Garrett and others.

Since his return to the South in 2006, Adam has been teaching at the collegiate level as well as in his private studio. Since 2008 he has been on the music faculty at the University of South Carolina Upstate. From 2006-2010 Adam was a member of the Atlanta-based pop/rock band GOLDEN. GOLDEN has performed at venues and festivals all across the Southeast including the 2006 Bonnaroo Music and Arts Festival. In addition to major market radio play, GOLDEN’s music has been placed on episodes of MTV’s, “The Real World” and “Road Rules.” Adam is now heavily involved with Earsight, a high-energy, funk/jazz project he formed in 2011. Earsight released their self-titled debut album in May 2015. The band is currently touring, writing and recording. Their music has been featured on SC/NC radio station WNCW, 88.7. Adam is currently based out of Greenville, SC. You can find Adam's jazz trio performing at venues, restaurants, events, and festivals around Greenville, SC and regionally, in the Southeast.