I want to hire Game Shows in Sioux City, IA

1. Browse Game Shows in Sioux City and contact your favorites

Booking a Sioux City Game Show through GigSalad offers you extra protection you can’t get anywhere else. You can rest easy knowing that your payment is secure, and that we’ll have your back in the event of any trouble that may occur. Learn more 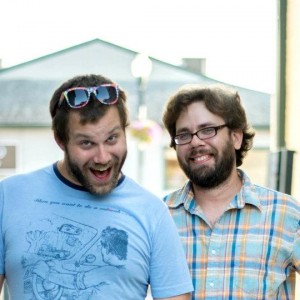 The Savants of Question

Buttercup said “These guys are fun and entertaining. I go to Tuesday Night Trivia every week at Patrick's and it's always a blast. Even though Ben and Tom have been doing…” 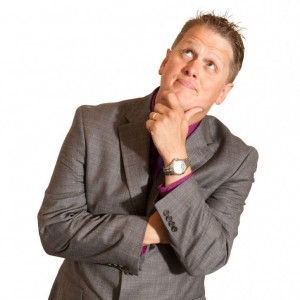 Suzanne E. L. said “We had an amazing evening with Freddy entertaining our group with his hypnotic comedy show. He’s very talented and intuitive to the crowd and those being…” 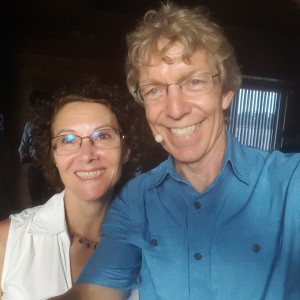 Interactive mobile touring game shows make great additions to any type of event including, but not limited to: Corporate (sales meetings, training, promotions,…

Lindsee N. said “We just wrapped up our company Christmas party. Each year I stress about finding entertainment for our get together that will top the year before. This…” 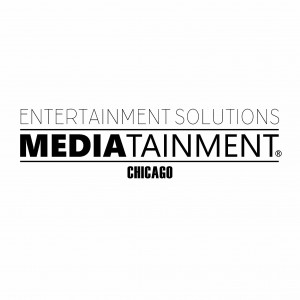 Larry J. said “We anticipated doing an event with a different direction than most murder mystery dinners. We found that in Improv Unlimited. Staying true to our theme,…” 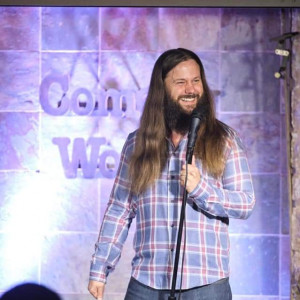 Chris L. said “Zac was funny and fun to have on our party. He embraced the Zoom call and had people laughing.” 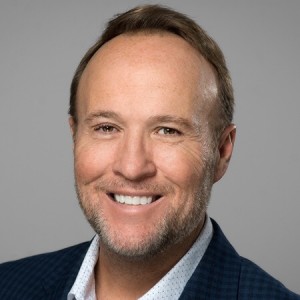 In the past year, Game Shows have sent 406 quotes to event planners

You are viewing
Game Shows in Sioux City, IA

It goes in your coffee. It’s white. Um... paper, snow, a ghost! Whether Pyramid is your game or you prefer The Price is Right, Family Feud, or Jeopardy, we are sure at some point you've found yourself yelling answers at the TV swearing you could do so much better than the contestants. Well now is your chance to get in the game! Hire a Game Show to come and infuse your next event with some fun competition. Game shows can be a fun choice for families, friends, co-workers, or even strangers at a public event. Game on! Search for Game Shows in Sioux City, Iowa above.