Booking a Sioux City Hip Hop Group through GigSalad offers you extra protection you can’t get anywhere else. You can rest easy knowing that your payment is secure, and that we’ll have your back in the event of any trouble that may occur. Learn more 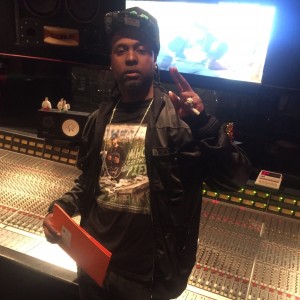 Our songs are very different and music heads, can't help but to move to the sound of great music. Country City Entertainment has been on several blogs such as (link… 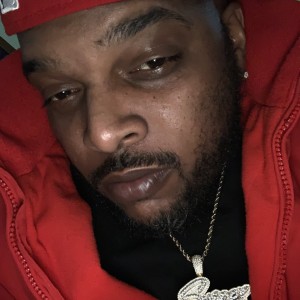 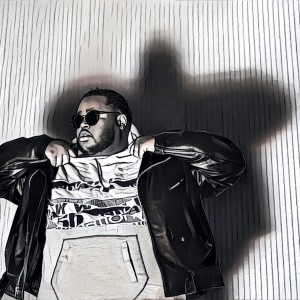 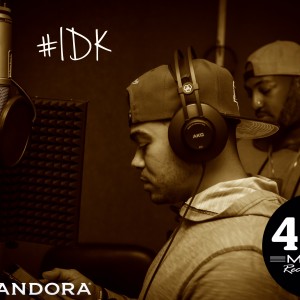 Talented Hip Hop artist, DJ, and Band looking to headline or open for other artist. 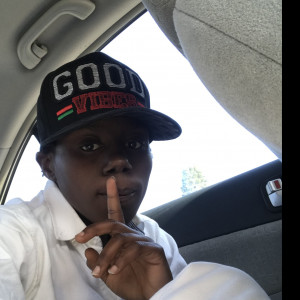 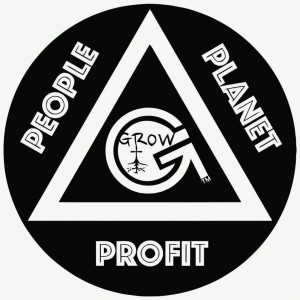 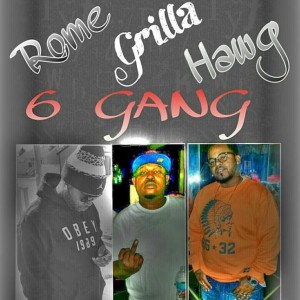 We are high energy performer!. Always aimed to please a crowd. We also appreciate any and every support that we have. Fans are everything to us. We are willing… 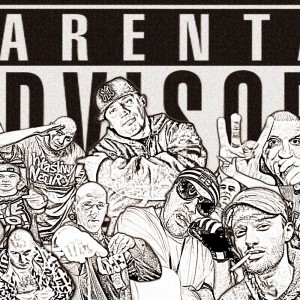 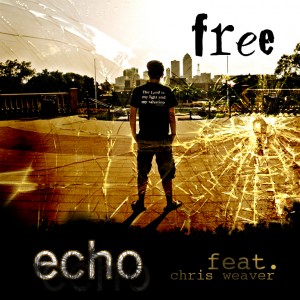 In the past year, Hip Hop Groups have sent 73 quotes to event planners

You are viewing
Hip Hop Groups in Sioux City, IA

I said a hip, a hop, a hippa to the hippa, to the hip hip hop, a you don't stop the rock it... Ah, thank you Sugarhill Gang and your Rappers Delight for the hip hip hop and rhythm of the boogie! Hip Hop combines rapping along with scratching and some beatboxing. Made popular by The Sugarhill Gang, LL Cool J, Snoop Dog, and Jay-Z, just to name a few, the beats of a hip hop group are sure to keep you party hoppin' all night long. So book one of these hip hop groups for your party or club today. Search for Hip Hop Groups in Sioux City, Iowa above.