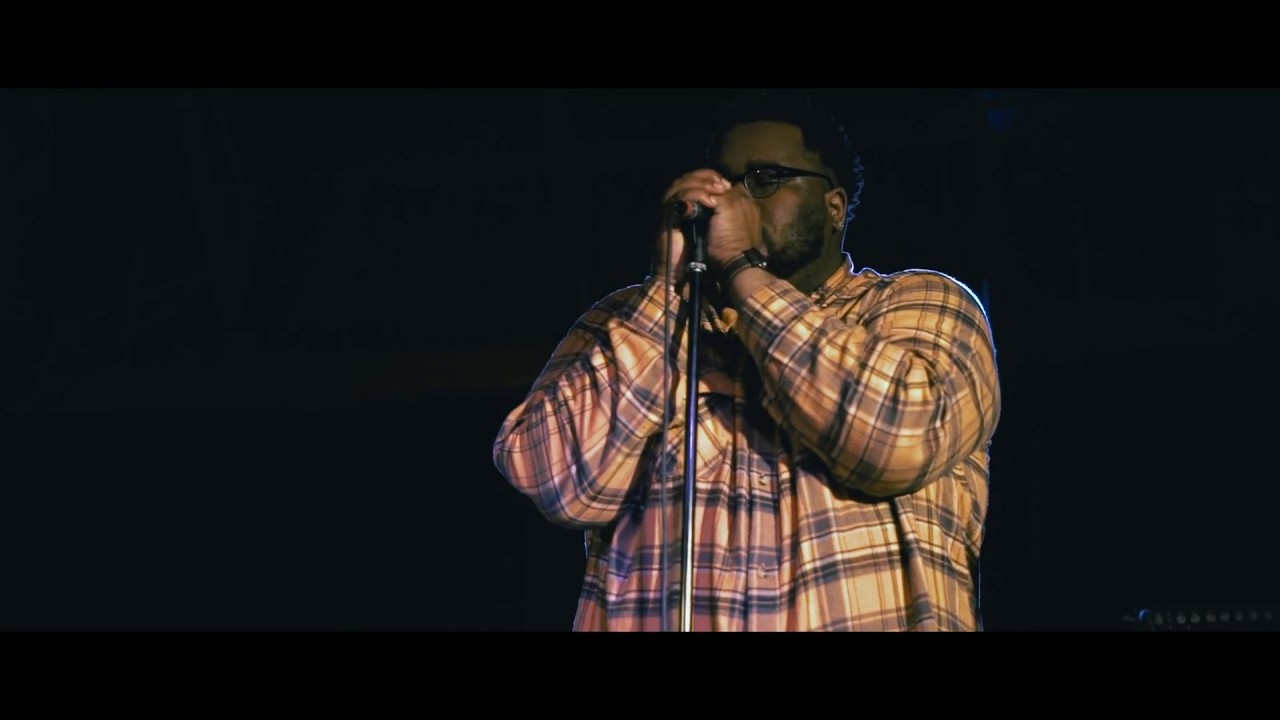 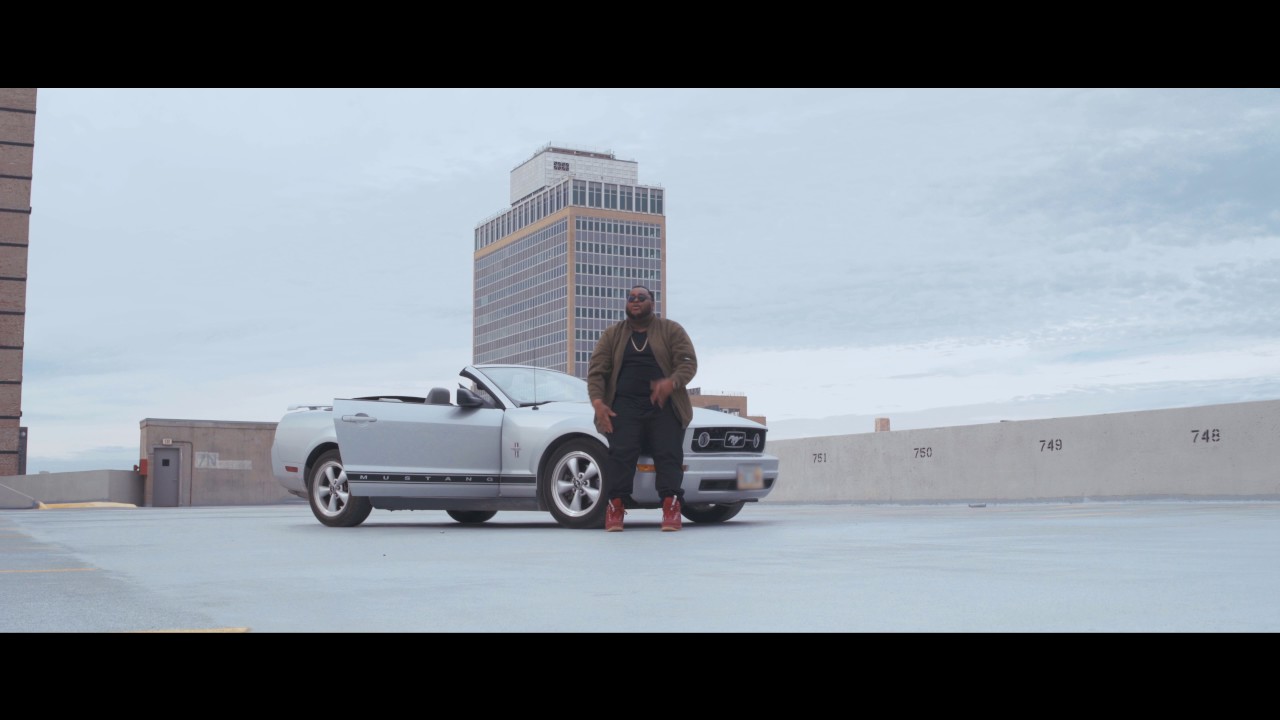 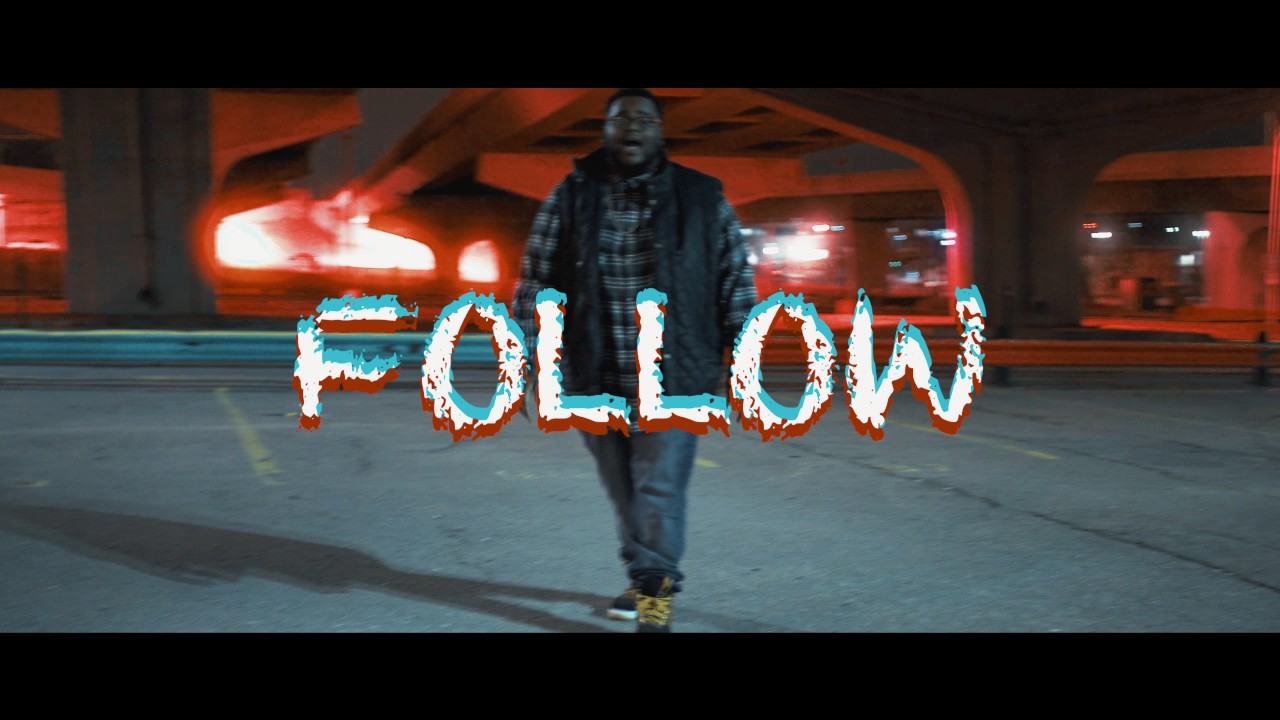 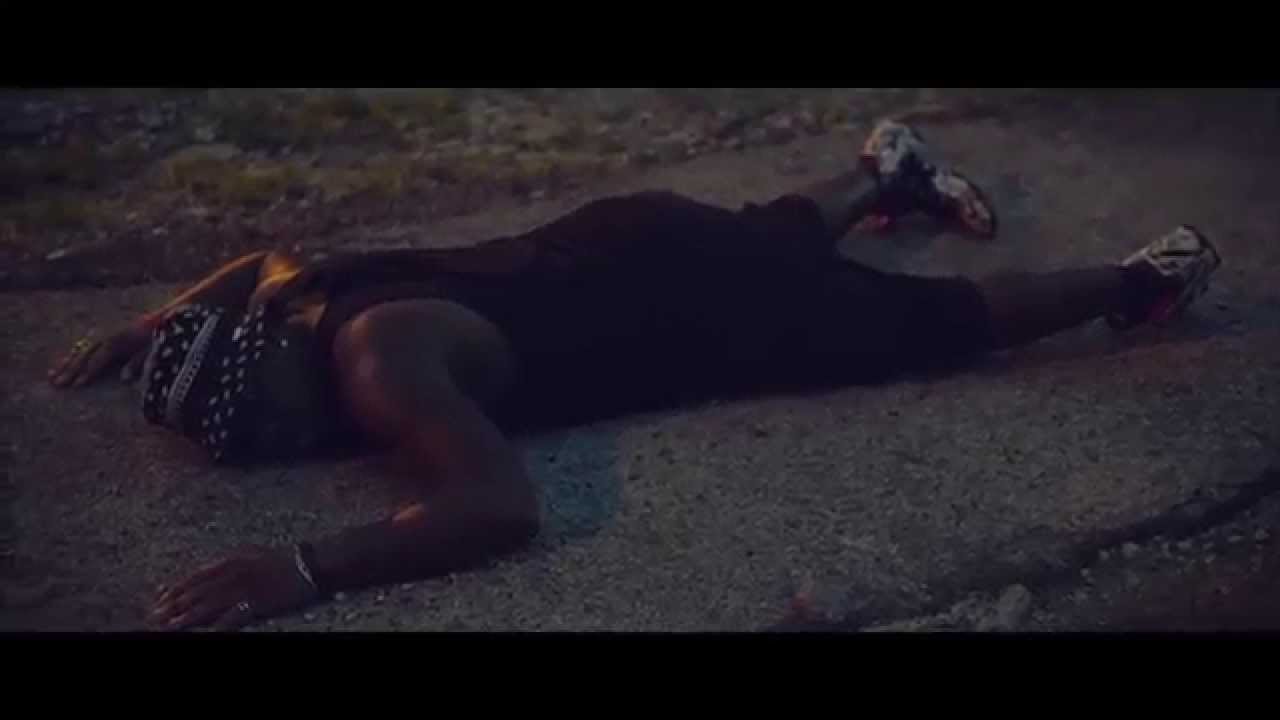 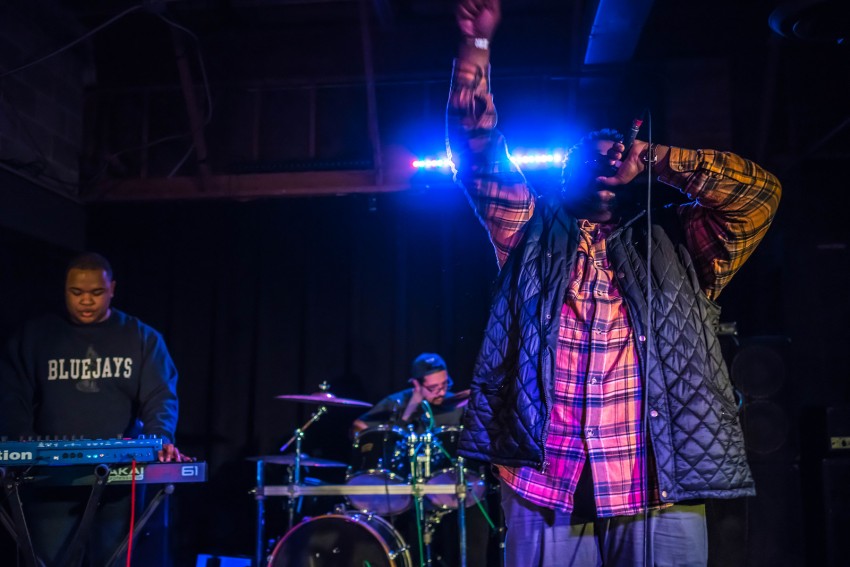 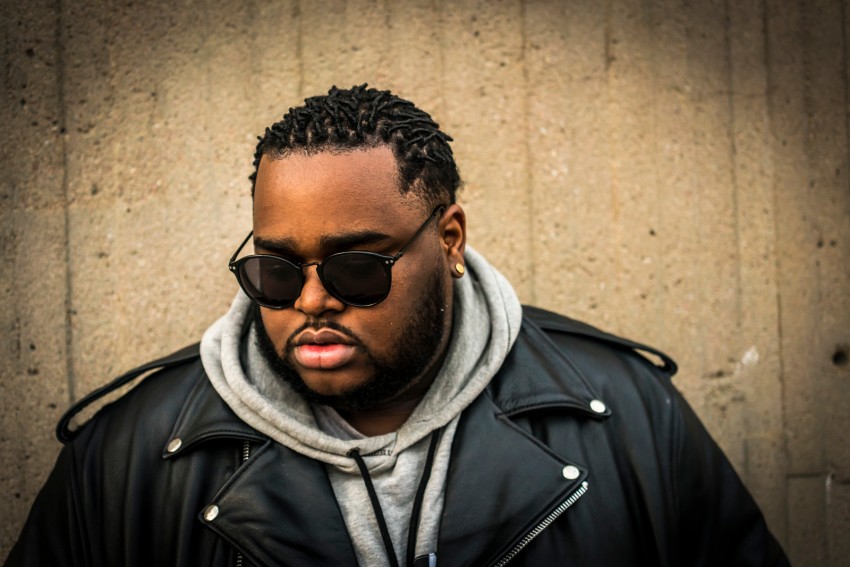 Be the first to review J. Crum

Bio
What happens when you take a foundation of hip-hop and add influences of rock, jazz, pop, and indie styles? You'll find inspirational hip-hop artist Joshua Crum aka J. Crum.
Joshua Crum has actively been pursuing his music career since 2005, producing his first mixtape at age 17. In 2008, J Crum added singing to his repertoire and a live band to his sound. This transition in his musicality would soon birth forth the band called ALTR (Altar/Alter). The sudden shift also inspired the concepts around his second album Exhale, released in May 2013. Well known for his unique style and rhythms, this 2-time OEAA nominee has now performed throughout Nebraska, the Midwest and abroad. J Crum & ALTR passionately delivers positive, power-packed lyrics, that consistently creates an almost hypnotic drawing appeal towards its listeners.

In February 2016, J Crum released his newest album, Black Sheep. With singles like Cry for Help, Heart’s Collide and Mercy, J Crum’s objective is to boldly reassure his listeners that security, peace and comfort can still be found in being a Black Sheep. The inspiration for his sound is very widespread, ranging from Florence + The Machine to Lupe Fiasco; from Kanye West to Fall Out Boy. J Crum's faith, diversity and passion has always been the driving force in creating powerful counterculture music for his generation.