Booking a New Bern 1970s Era Entertainer through GigSalad offers you extra protection you can’t get anywhere else. You can rest easy knowing that your payment is secure, and that we’ll have your back in the event of any trouble that may occur. Learn more 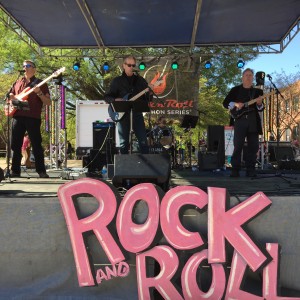 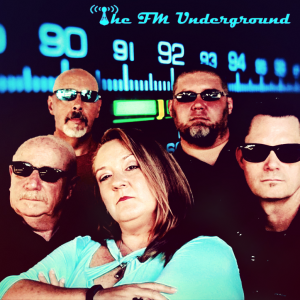 The FM Underground is a 5 piece party/rock band that delivers high energy favorites with quality approaching the original recording artists. With a dynamic lead…

Stephanie R. said “Paula was fantastic. She was prompt at putting everything together for the event. She put a lot of extra touches in to it. She is very knowledgeable about…” 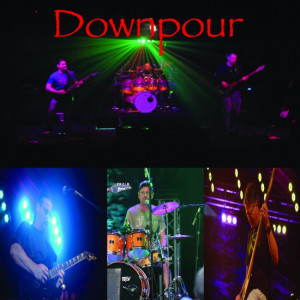 Jason F. said “These guys rock. They were easy to work with from start to finish. They arrived and were set up early and their performance was excellent! If you want…”

Jennifer B. said “Joe was absolutely fantastic! He has a great range of music and could play almost every request. Joe showed up on time and everyone LOVED him!!” 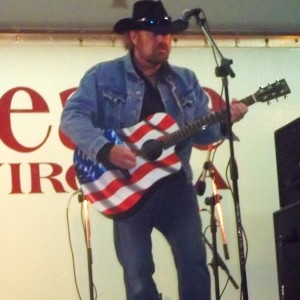 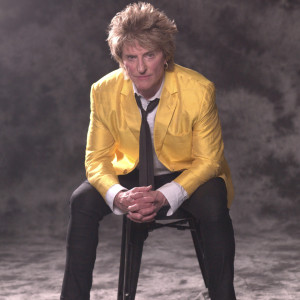 Duane H. . G. M. N. . said “I have known Rob Caudill for a number of years. Though I have never hired him or he hired me to play with his show, and I would perform with him anytime,…”

You are viewing
1970s Era Entertainment in New Bern, NC

Who knew there were so many types of rock: hard, soft, reggae, punk, heavy metal - whew! That's a lot of rock! Get all this and more with these 1970s acts. In the midst of all this rockin', the 70s were the heydays of Disco fever and Motown's Jackson 5. So whether you want to rock out with KISS, do the Disco with John Travolta, or learn your ABC's and 123's with the Jackson boys, the 1970s got you covered! So book one of these great 1970s Era Entertainment acts for your event today! Search for 1970s Era Entertainment in New Bern, North Carolina above.