Booking a Kendale Lakes 1970s Era Entertainer through GigSalad offers you extra protection you can’t get anywhere else. You can rest easy knowing that your payment is secure, and that we’ll have your back in the event of any trouble that may occur. Learn more

Brice J. said “We hired Kevin for a Holiday cocktail party and he blew us ALL away. His musical and vocal talents are second to none. I really appreciated how he was…”

Arnold R. said “Michael was quick to respond to all texts and calls. He came early and prepared. He provided more than he said he would. Our event went a little longer…”

Arun P. said “Thank you for making our evening memorable! Wish you a wonderful career ahead” 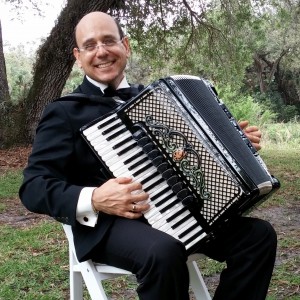 Andre D. said “We hired Pablo to perform at our home to celebrate my mother’s 85th birthday, and what a great celebration it was. Pablo is a true professional and a…”

Bill J. said “Felix truly brings Dean Martin back to life. his timing, his voice and his total show brings back the heady days of the 50's, 60's et.al. you cannot ask…” 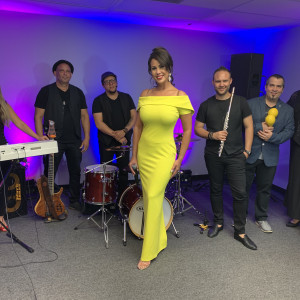 Griselda D. said “Indira Live Band performed at our Wedding and they were AMAZING!!!! Everybody was dancing the entire night....non-stop. Indira has great energy and such…” 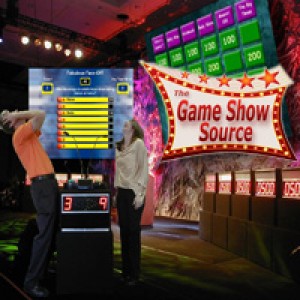 Diane T. said “This is the third year we have used the Game Show Source for our annual sales meeting. As in the past, they were professional and did a great job.”

You are viewing
1970s Era Entertainment in Kendale Lakes, FL

Who knew there were so many types of rock: hard, soft, reggae, punk, heavy metal - whew! That's a lot of rock! Get all this and more with these 1970s acts. In the midst of all this rockin', the 70s were the heydays of Disco fever and Motown's Jackson 5. So whether you want to rock out with KISS, do the Disco with John Travolta, or learn your ABC's and 123's with the Jackson boys, the 1970s got you covered! So book one of these great 1970s Era Entertainment acts for your event today! Search for 1970s Era Entertainment in Kendale Lakes, Florida above.