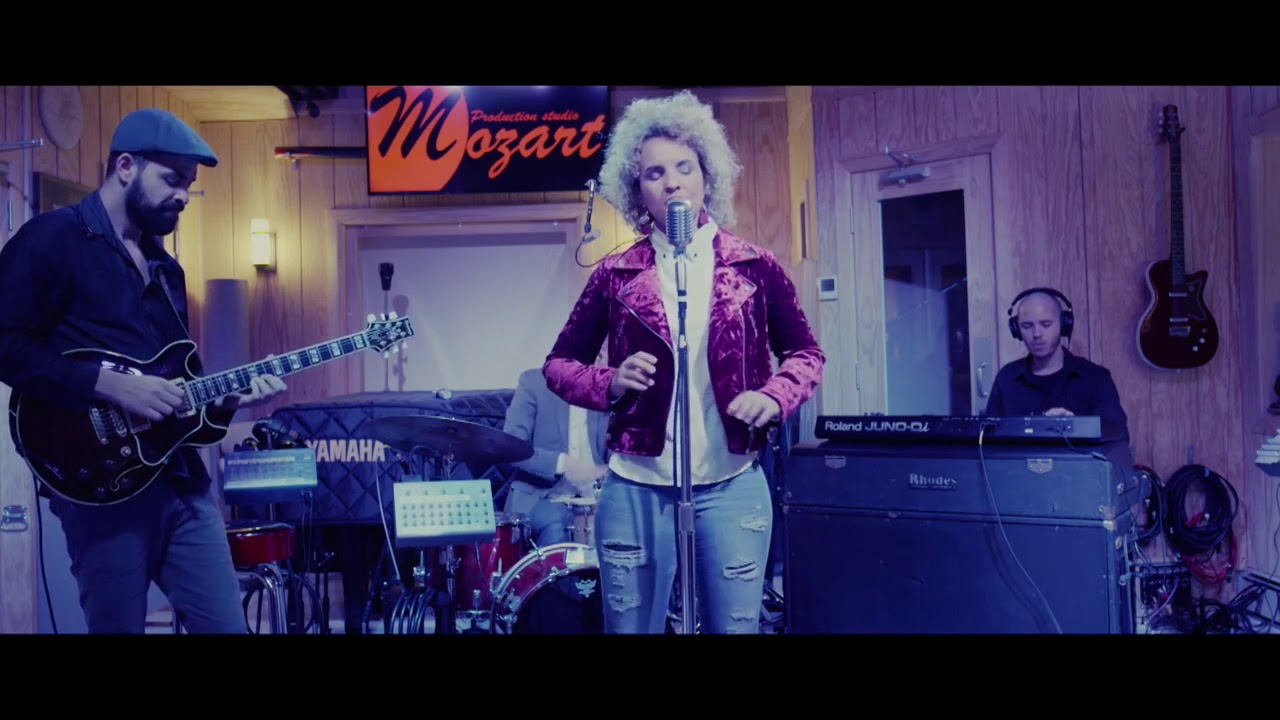 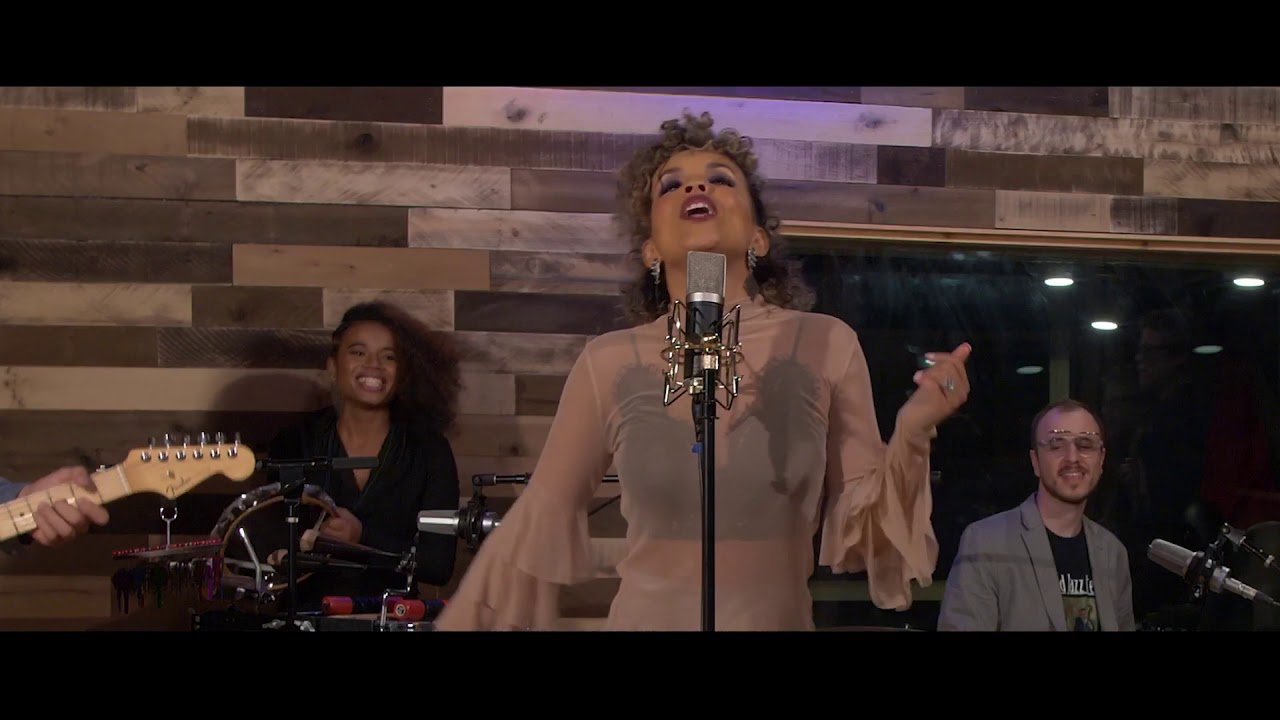 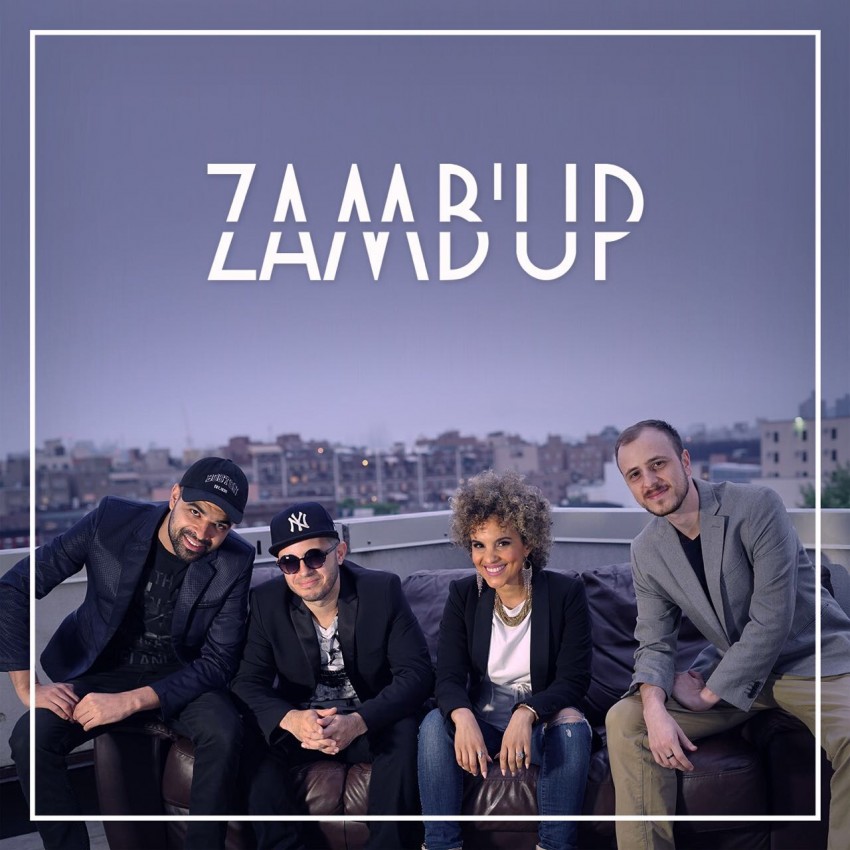 Zamb'Up is a New York City based group that brings together the best of Brazilian and American music with a fresh and groovy approach, and good taste, making music to listen and to dance, music for small and intimate occasions and also for large parties.
The selection of songs will certainly make your event memorable.
The repertoire includes classics of American mixed with classics of Brazilian music.
The group is composed by four members with distinguished solo carriers, with mentions in The New York Times and specialized press about music, playing in venues like Carnegie Hall, RockWood Music Hall, Blue Note, Metropolitan Room, with Grammy nominated and Latin Grammy awarded artists.

PERFECT TOUCH OF ELEGANCE FOR OUR WEDDING DAY

Zamb'Up was one of the best parts of our wedding…..besides getting married, of course!!!! They are PHENOMENAL! Our guests were so entertained by the band’s energy and talent. It was the PERFECT mix of Jazz and Brazilian Bossa Nova. In fact, my admiration for Zamb’up came before I even met my husband. I saw Jackie performing at a lounge many years ago, and was unable to forget how beautiful and elegant her voice was. I took my husband to go see Jackie and Zamb'Up perform at a hotel in New York City and we both knew they were the perfect band for our wedding. Meeting with Jackie is like talking to an old friend, it's comfortable and stress-free while still being professional. She was there for advice when needed, and she also encouraged us to be as creative as we wanted with our song choices. I can not say enough good things about Zamb'Up. All the musicians were amazing and very friendly. I would strongly suggest Zamb'Up for your wedding or any party that needs a fun, lively, professional band.

Stevie Wonder
Isn't she lovely
Overjoyed
You are the sunshine
Signed, Sealed, delivered
Don't you worry about a thing

Judith R. said “The members of my country club absolutely loved her. She is a wonderful and talented player and I would not hesitate to have her at the club again.”

Brien K. said “We had an informal wedding in central park and Katsumi did everything we could have hoped for! She brought music and adaptive some of our requests and…” 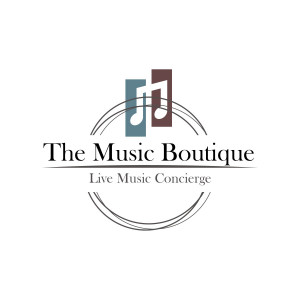 Sheila A. said “Working with Scott and the Music Boutique was a great experience. From the planning stage to the wedding day Scott was reassuring and helpful and his…”

Ingrid . S. said “Nicko and his band were reliable and made sure they respected all our wishes. We can't wait to work with them again! Ingrid & Sonia.”