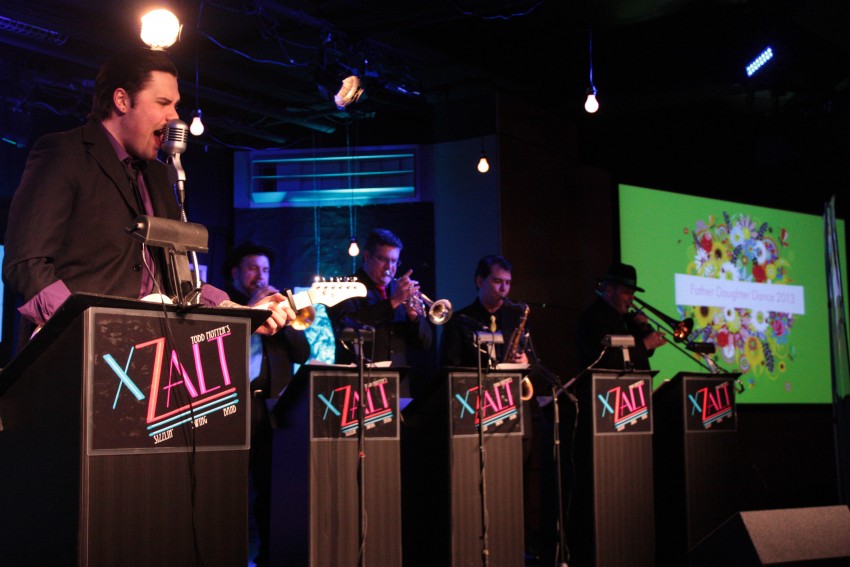 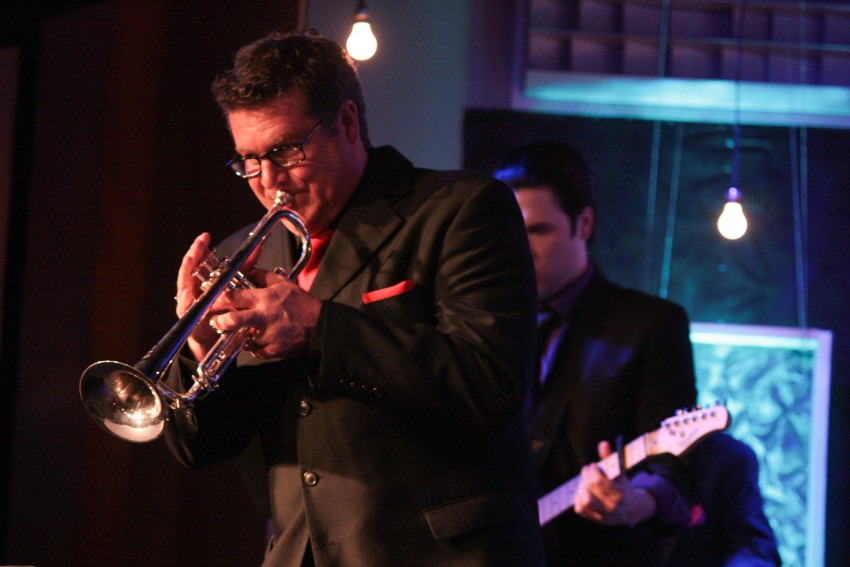 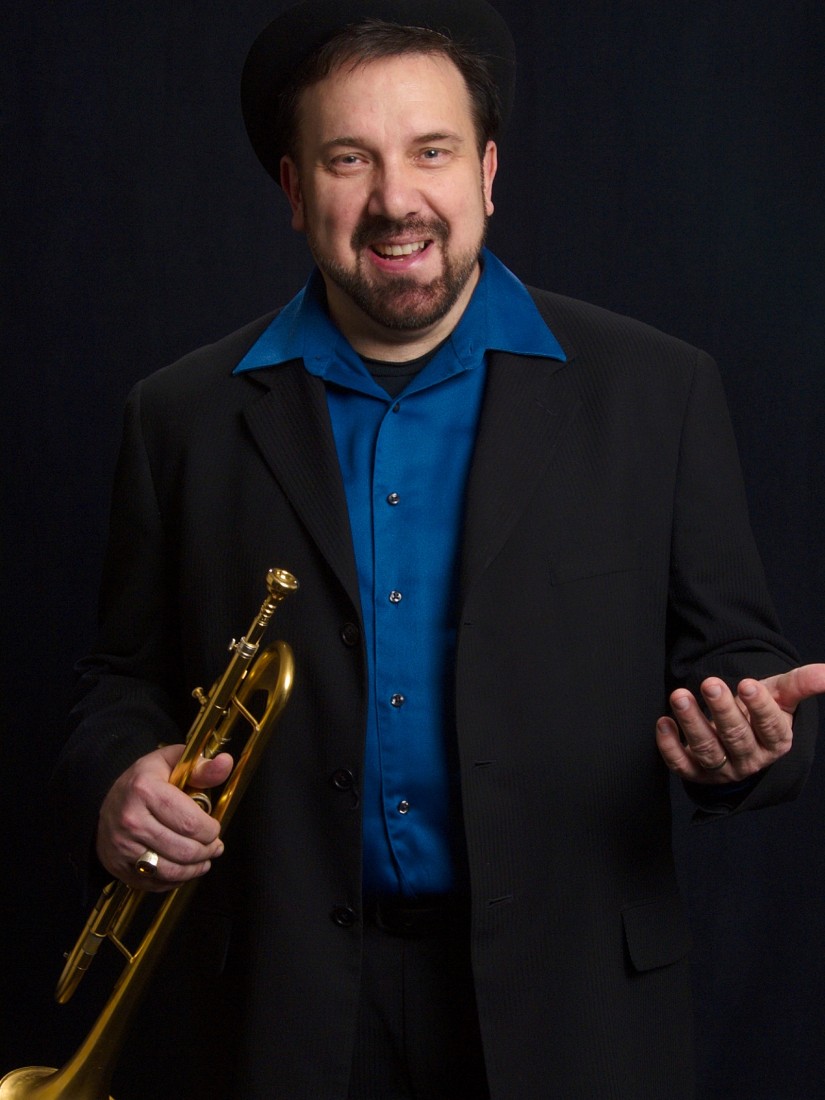 XZALT is a sizzlin' horn band made up
of some of the finest musicians in the Atlanta area.
Diverse, high energy and perfectly suited for any occasion!
Corporate or private parties, weddings, anniversaries.
XZALT is the band for you!

Our Father Daughter Dance would not be complete without a live band and XZalt goes above and beyond each year. They have been playing at our dance for so many years we have lost count! Sound ... great, promptness... always, flexibility... amazing. They are not only wonderful to work with they sound awesome!

Anne Brady is the ultimate professional. . .with a dash of "fun sprinkles" mixed in. . .the true voice and heart of the Father Daughter Dance!!

XZALT: Todd Motter's Sizzlin' Swing Band is all in for at least 15+ more amazing years!!

XZALT is a sizzlin' horn band made up
of some of the finest musicians in the Atlanta area.
Diverse, high energy and perfectly suited for any occasion!
Corporate or private parties, weddings, anniversaries.
XZALT is the band for you! You can expect the best from the best!

Todd is one of the first-call lead trumpet players in Atlanta and the Southeast.
He has performed all across the country with such notables as The O-Jays, The Nelson Riddle Orchestra, Lee Greenwood, and the Four Tops, to name a few. Todd's lead trumpet sound has been featured on TBS and Sports USA television networks, in Atlanta area Pit Orchestras as well as in many Nashville and Atlanta-based recordings. His horn arrangements can be heard on Word, Allegis, Llilenas, and Dark Moon record labels. Other members of the band have perfomed with Aretha Franklin, Ray Charles, Ben E. King, and the Ringling Bros. Circus!

XZalt Swing Band has been established in some form for over 20 years and has performed at many events including weddings, bar mitzvahs, anniversaries, birthday parties and corporate events. 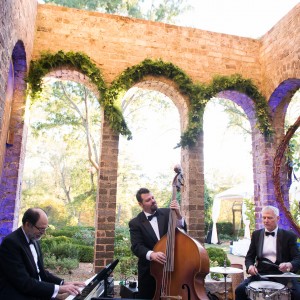 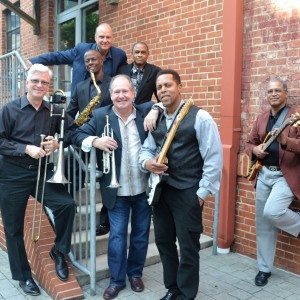 Michael E. said “Weeknd Getaway played our Main Street Stage at this years Taste of Kennesaw. It is the first year we have had a band on that particular stage to close…” 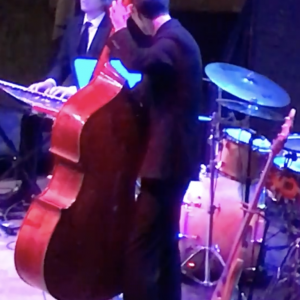 Ruth B. said “The band provided the perfect mood for The Truitt House 1920's New Year's Eve party. So professional and easy to work with. I will definitely book them…”

Dane H. said “I first saw Brian at a South Texas resort ranch where he was the featured entertainer. With a balanced presentation of original work with the numbers…”