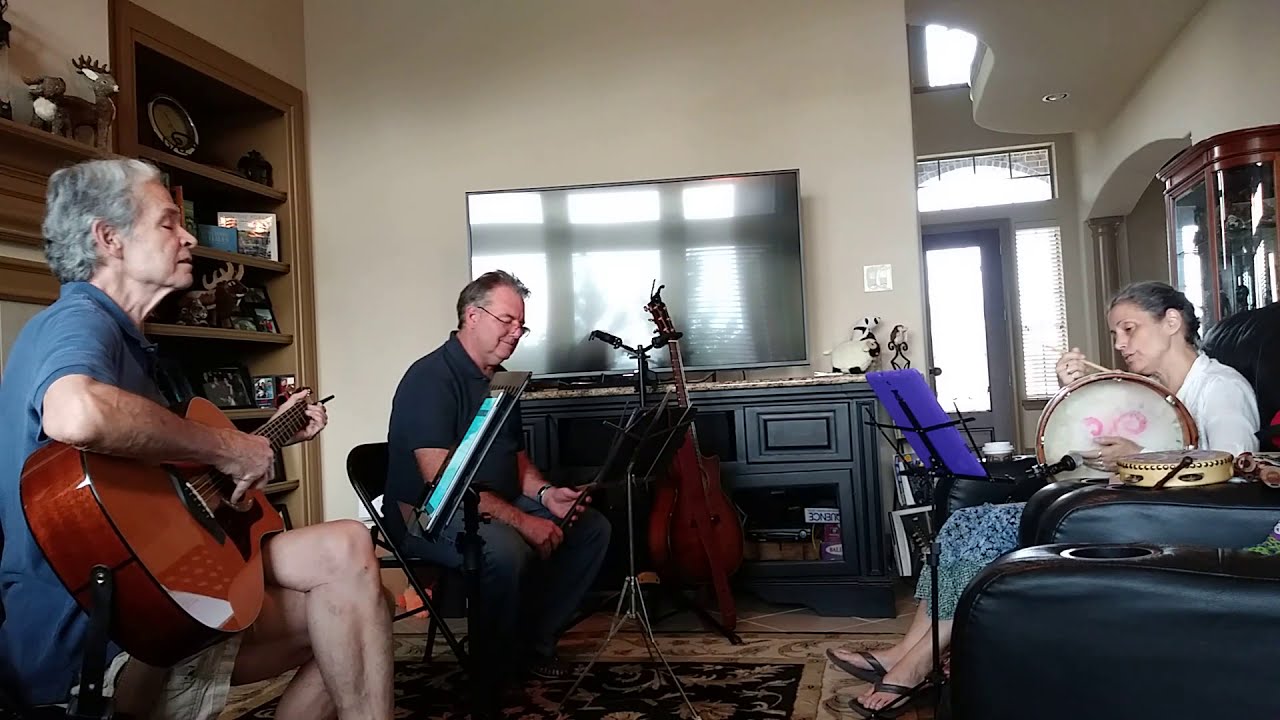 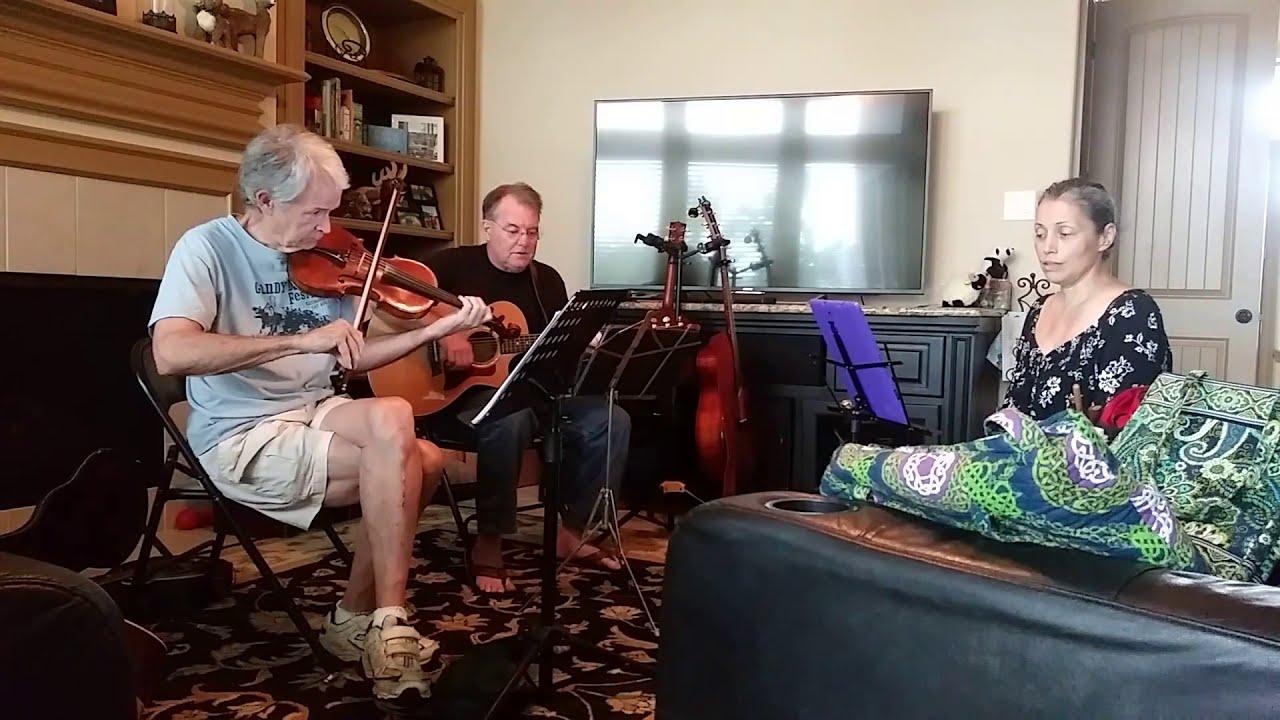 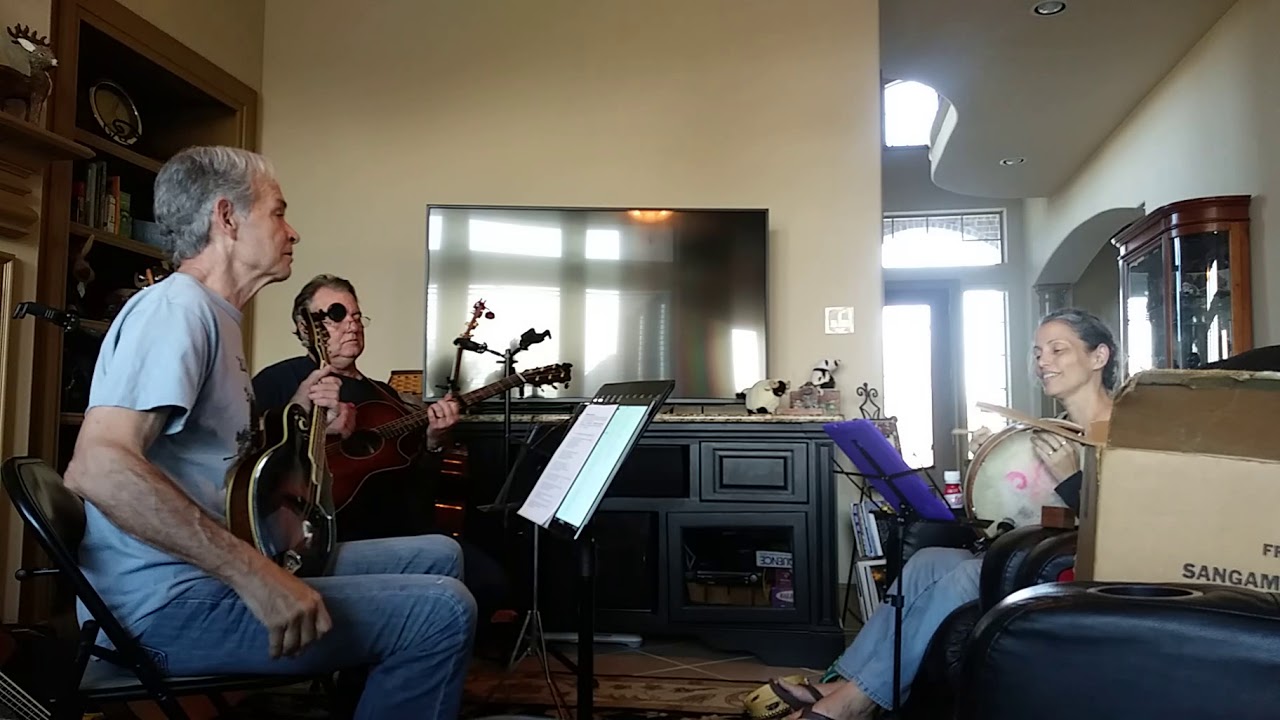 Over the Water to Charlie / Sweet Betsy From Pike 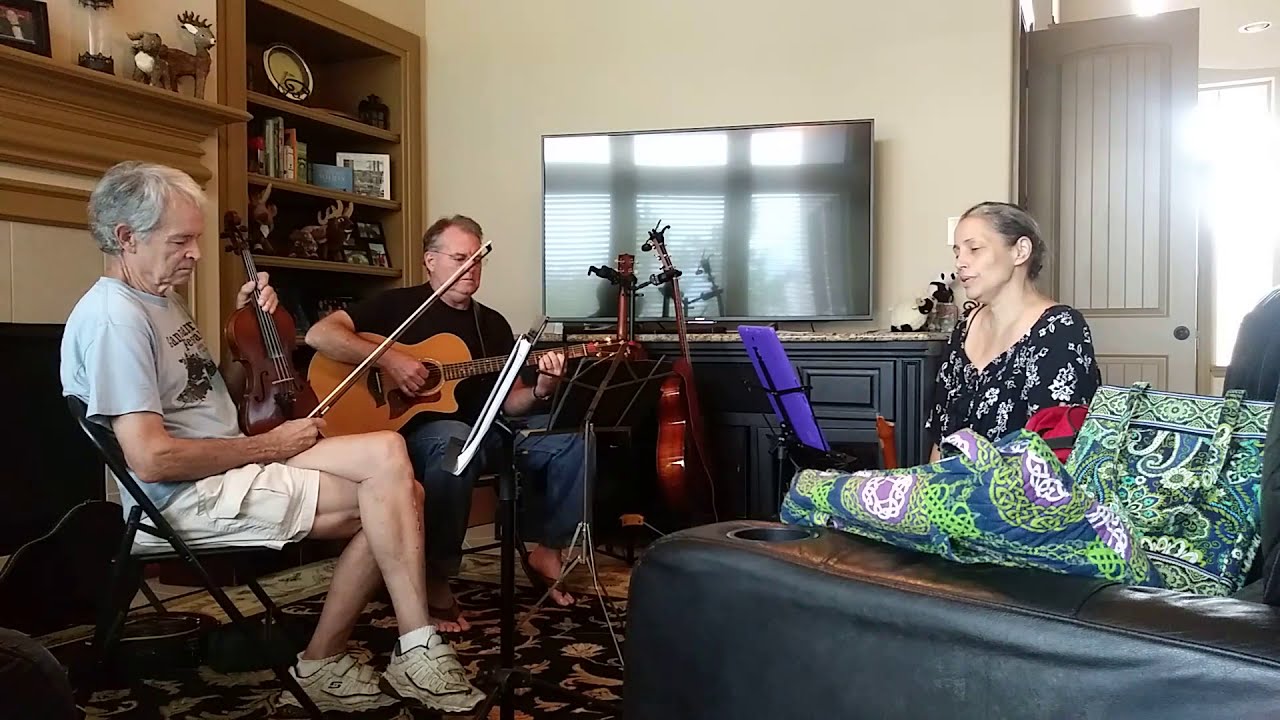 Cehlena singing at the Elissa in Galveston - 2015

Lowell gets serious with his guitar!

Paul be jammin' on that mando!!! 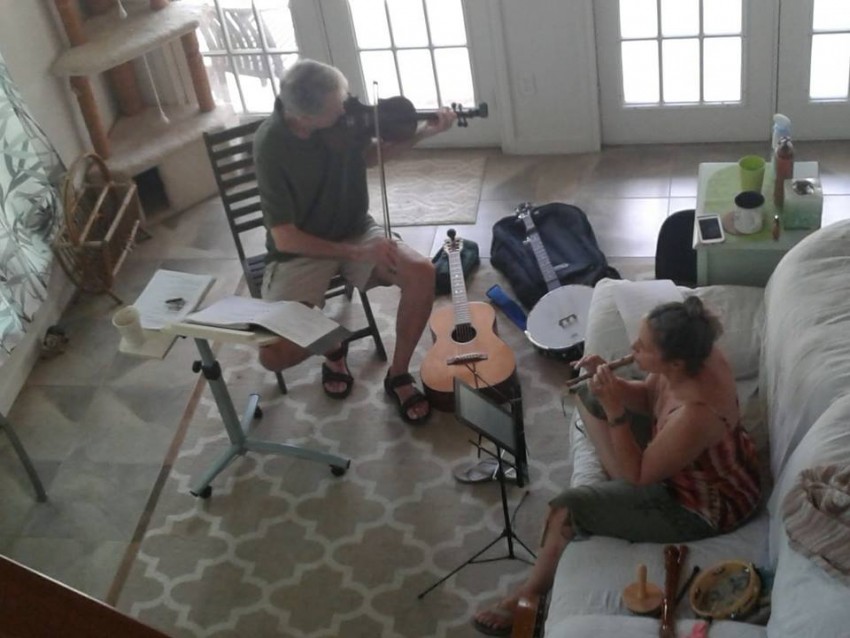 Strings, woodwinds, percussion - we love them all! Celtic, Folk, and Early music laced with tunes from a variety of cultures. Played throughout Houston, Texas and surrounding areas. Featuring Humor and Harmony!

We hired Wylde Meade to play for our residents at Irish theme dinner party back in March. They were fantastic! All our residents and staff enjoyed Wylde Meade. Easy to work with and great entertainers. Definitely will try to have them out in the future.

Thank you so much for the awesome review! We really enjoyed performing at your place!!! 😘

We hired Wylde Meade to play at our aunt and uncle’s wedding anniversary party and they were fantastic! They brought so much to the party!!! They were not only great musicians, but better yet, great, warm, lovely people that everyone enjoyed meeting.

We had such a wonderful time at Peggy's party for her aunt and uncle! What a marvelous family and group of people!! Even better many of them sang along and made requests! And we played in the lovely breeze coming off the gulf at a fantastic party! We couldn't ask for a better gig! Thanks so much to them for having us out!!!

Expect to have fun! You'll hear songs from Celtic cultures, Scotland, Ireland, Wales and others, along with Folk music, most of which had Celtic roots. We include tunes from all over the world and frequently interlace them with the songs. Sometimes we will mash-up two songs or a tune and a song. Expect to hear a lot of harmony mixed in. You will find our own special twist on the traditional. Most of all you'll notice our own camaraderie and the rapport we keep with each other while engaging the audience. We perform because we love the music and we want to share it with others!

Celtic, Folk and Early Music laced with tunes from a variety of cultures.
Singing and playing for events in and around the Houston Metropolitan Area.

Cehlena got her humble beginnings at the age of three singing in choir. Throughout her childhood and even as a young adult she was immersed in dance of all types from around the world giving her an all encompassing love of music from all cultures. She had the lead role in many high school musicals from The Fantastiks to The Rainmaker and dabbled in piano, recorder and guitar. Her music career was put on hold while she sang many a lullaby to her children and shared her love of music and dance with them. Once her voice was heard around the Celtic music scene in Houston, Cehlena Solus began receiving invitations to sing with various groups and individuals. Her talent for rhythm soon had fellow musicians and great friends putting percussion instruments in her hands. She now sings and plays bodhran, tambourine and recorder around the Houston Metropolitan area at every given opportunity.

Lowell's musical journey began with a 7 month stint as a piano student failure (too many notes, not enough fun) in 4th grade. Fortunately he did much better during the next few years as a cornet player, briefly achieving first chair in one of the poorest performing high school bands in Texas. Undaunted by this, he took up the guitar at age 21, playing, for his own amazement. songs out of John Denver and Dan Fogelberg songbooks. Somewhere during that time he also acquired a recorder and found that he could actually play it. His vocal chops were developed at an early age singing a cappella music at church and then later in church choirs as an adult. He helped develop a small praise & worship group for church where finally he got to sing, play guitar and play recorder in a public format. After a week-long visit to Ireland in 2012, where he spent most evenings in pubs listening to Irish music, he decided to ditch the recorder for whistle and make a concentrated effort to learn some Irish tunes. Ever since, it has been first slow sessions in Dallas and now trying to keep up with the Houston Irish session scene.

Paul has played for over ten years with the three-man acoustic group, Across the Water, whose musical resume includes five CDs, three performances at England’s Chester Folk Festival and numerous sold-out gigs at Anderson Fair and other Houston venues. In addition to the U.S. and England, he has played in Ireland, Scotland, Wales and Canada. Paul’s principal instruments are fiddle, guitar, mandolin, balalaika and Irish bouzouki. He credits his development as a singer to lots of hours singing with church choirs, as well as the Houston Symphony Chorus.