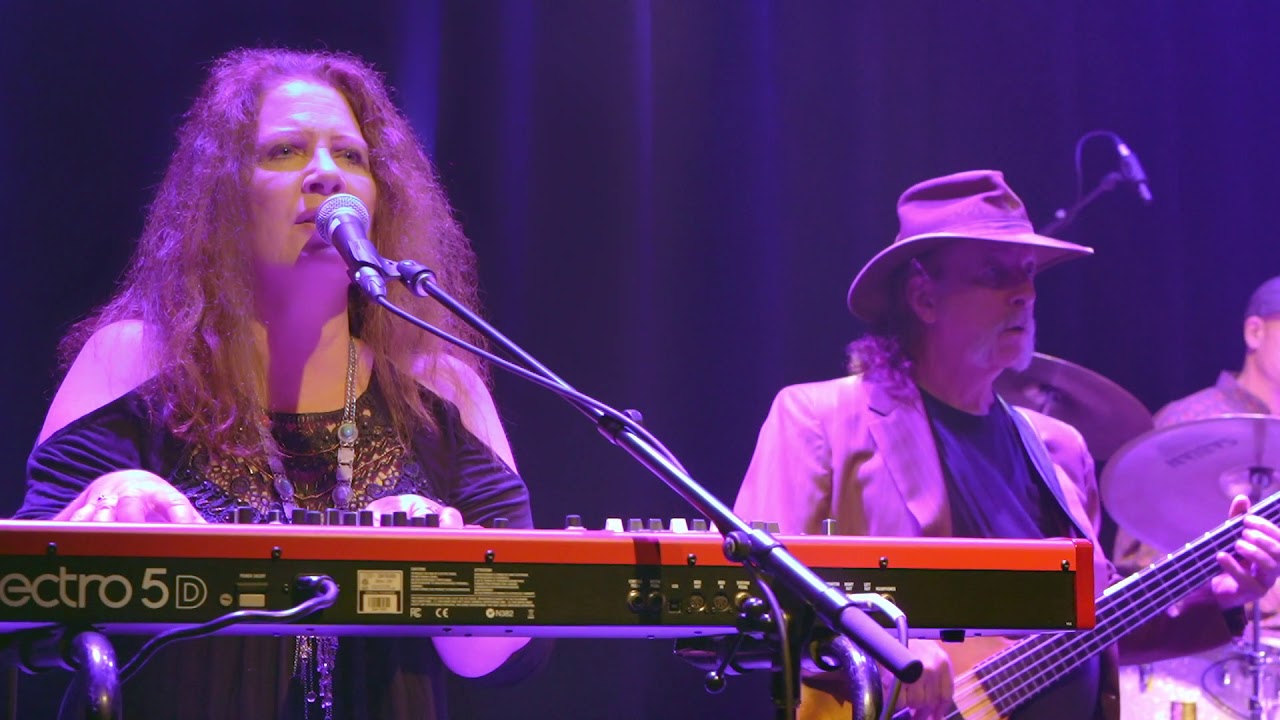 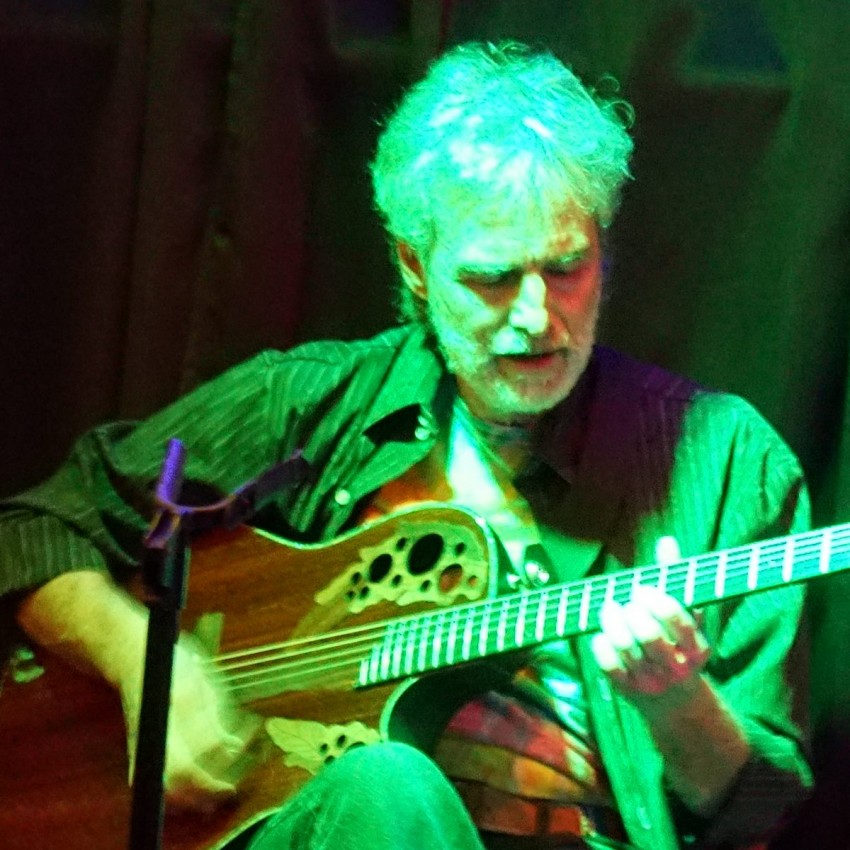 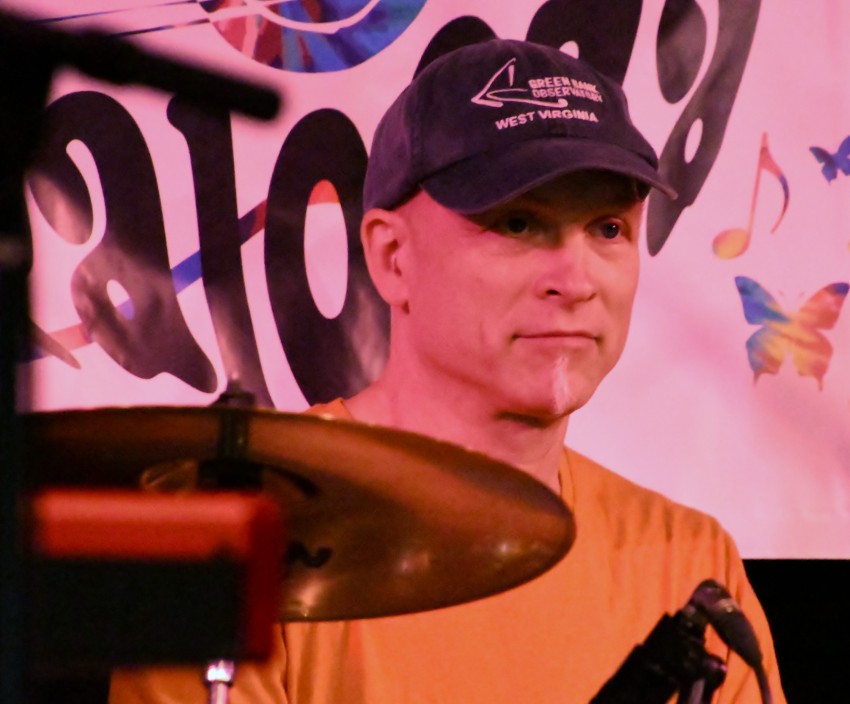 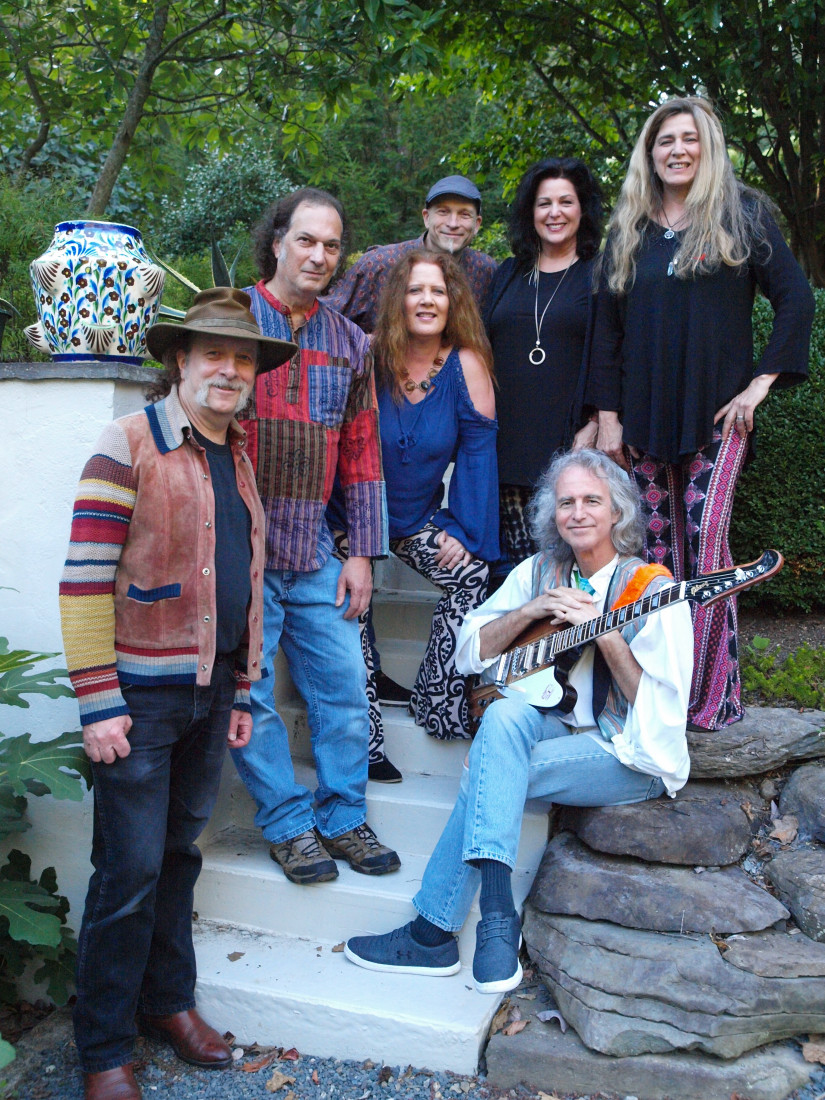 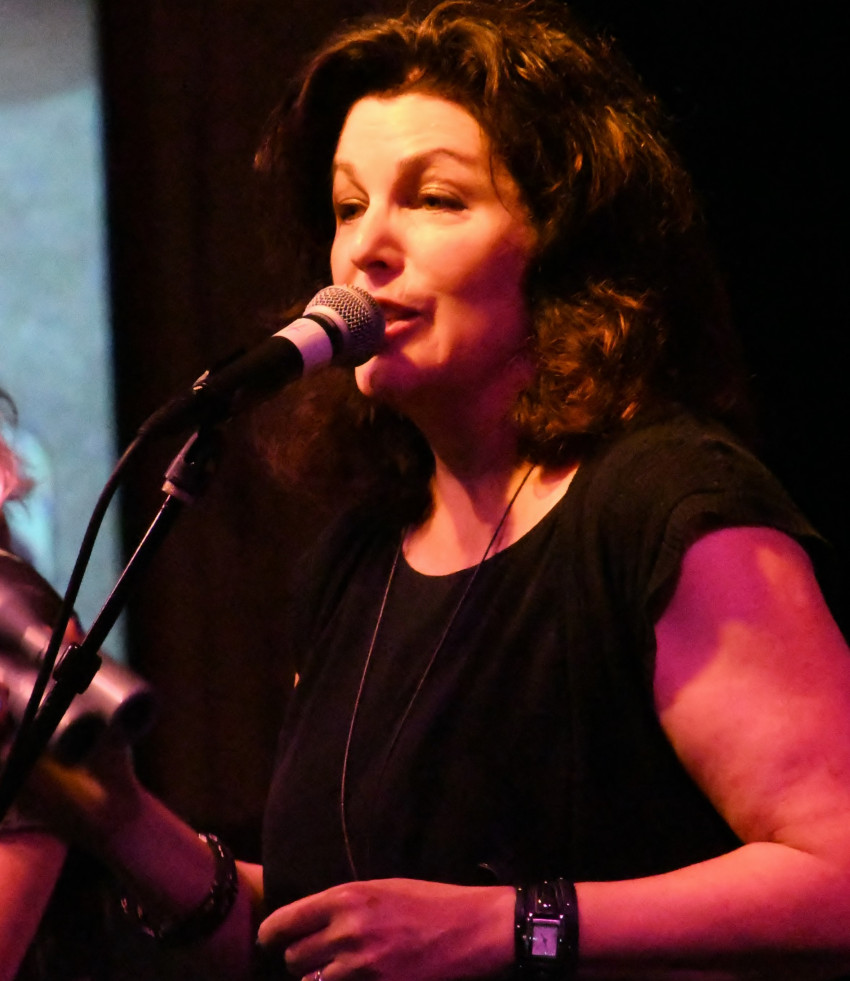 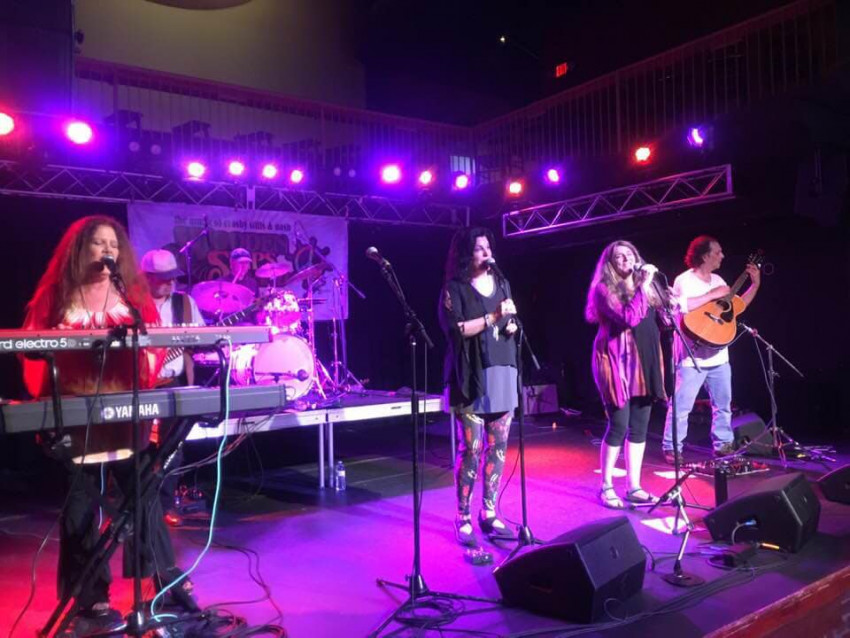 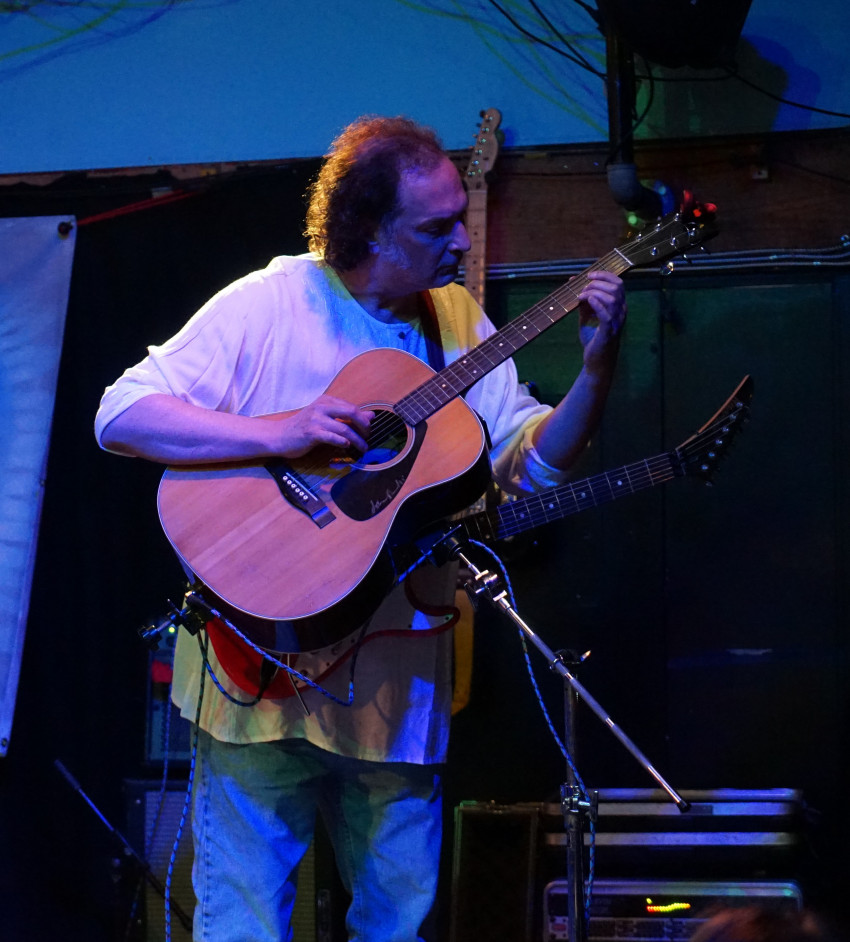 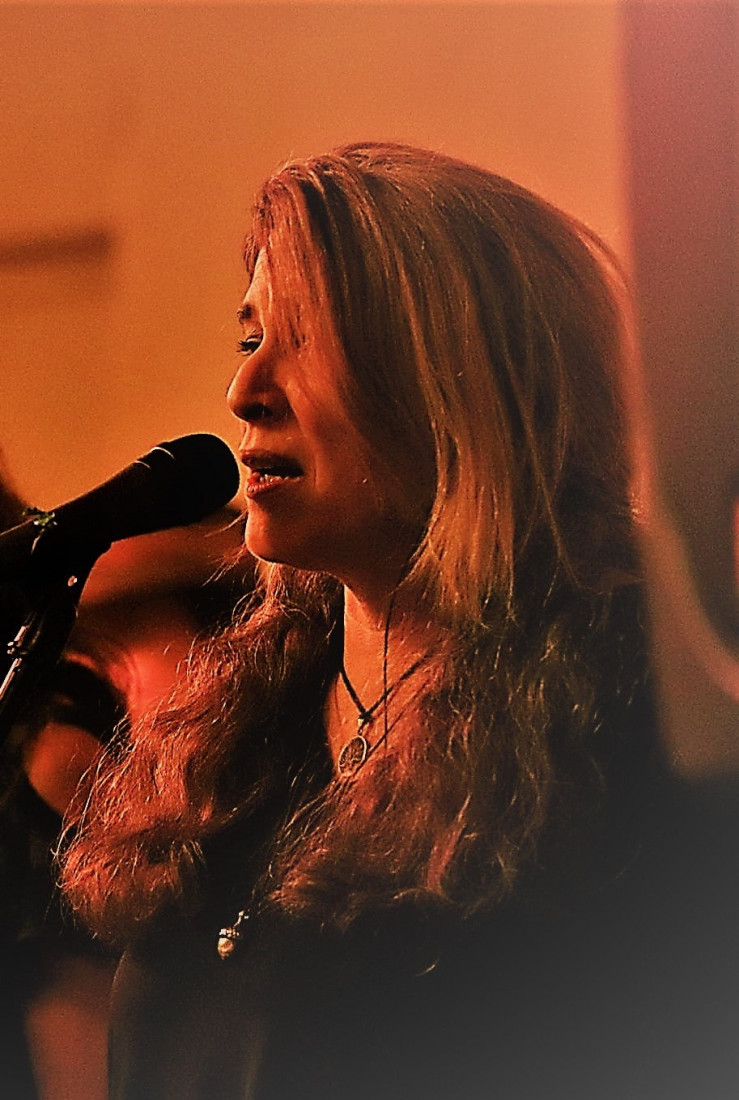 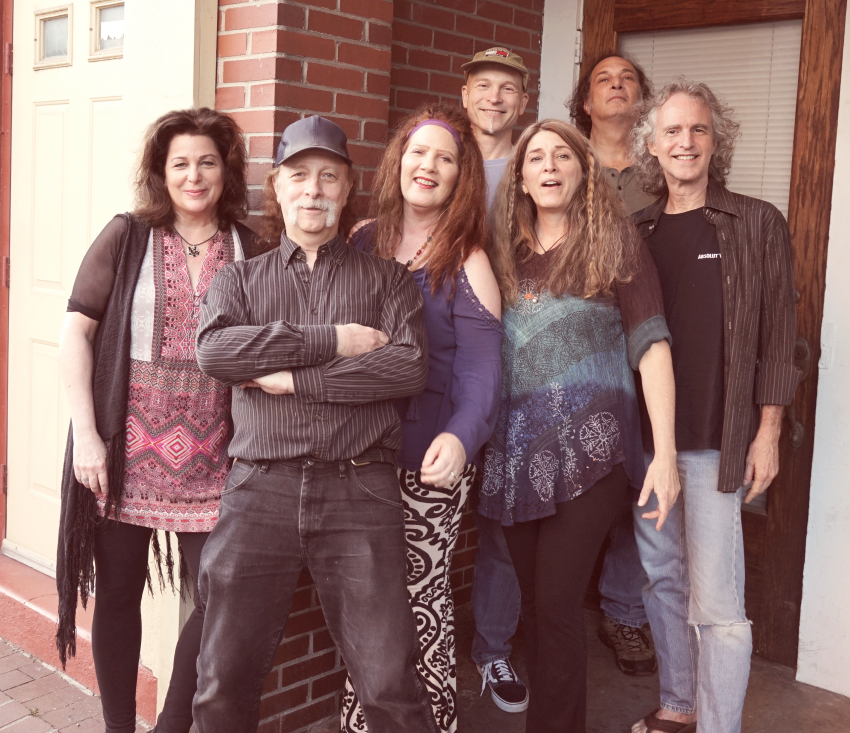 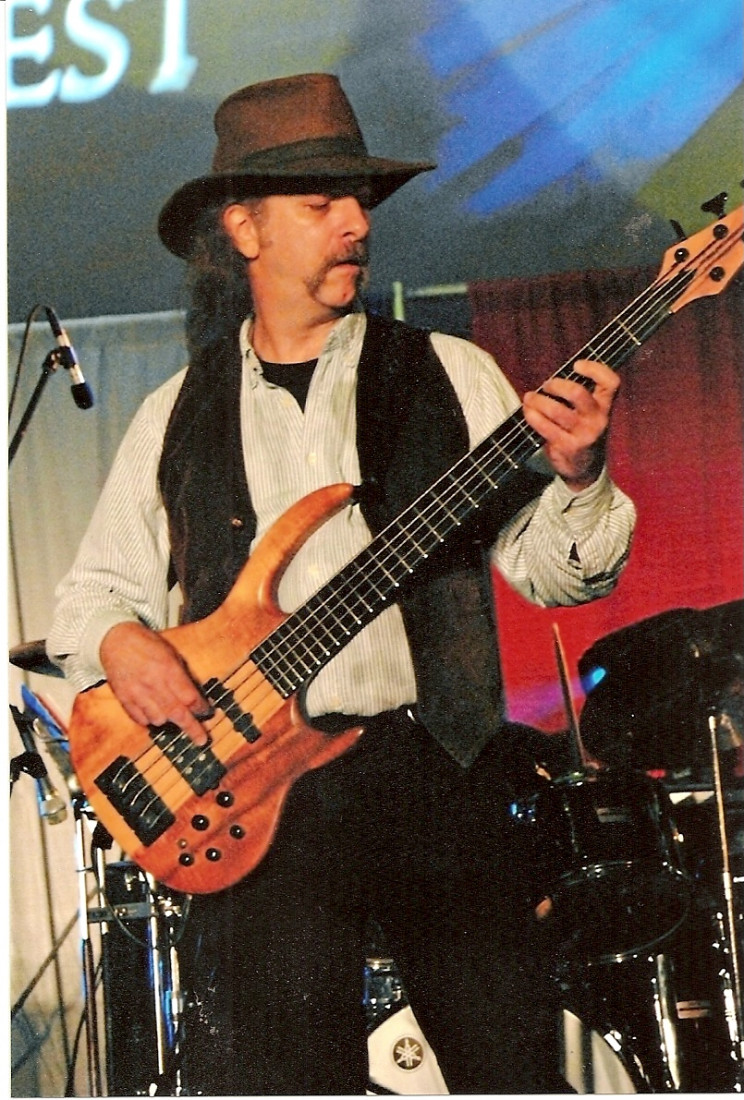 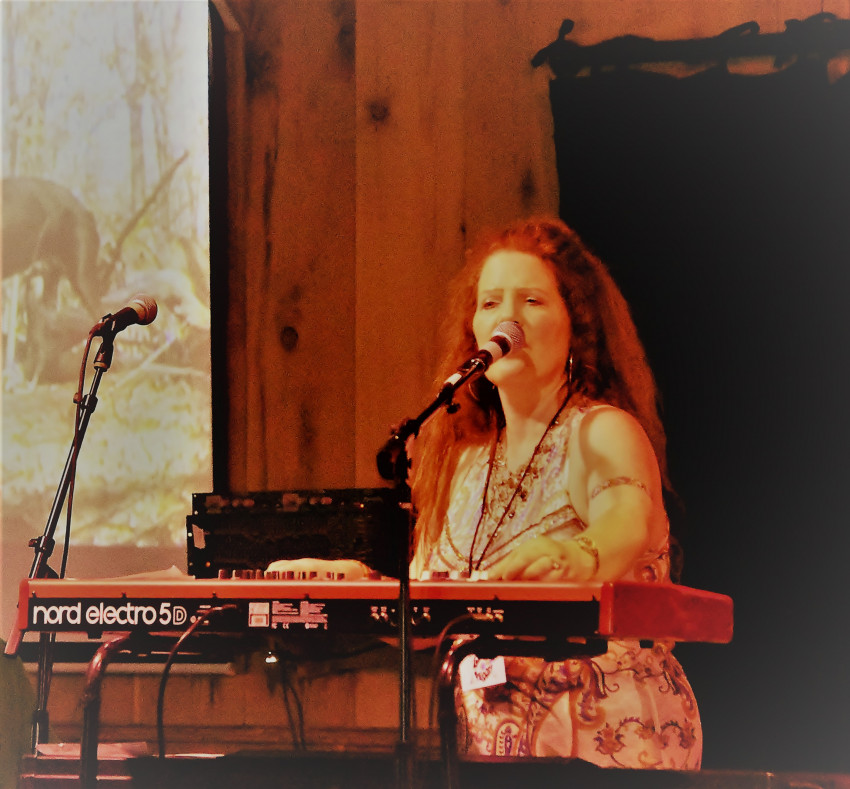 WOODEN SHIPS BAND pays homage to the fantastic music of Crosby, Stills & Nash (and Young). The band faithfully reproduces the CSN songbook, with a twist – the beautiful, intricate vocal harmonies are sung by three ladies! Wooden Ships Band is composed of seasoned, well-respected musicians who know how to deliver a great show. The music, having passed the test of time, is classic.

Be the first to review Wooden Ships Band

Wooden Ships Band presents the music of Crosby, Stills, Nash and Young, providing lush vocal harmonies & arrangements that are true to the original recordings. We provide an energetic show that features three female vocalists who can seamlessly go from CSNY's rocking edge to their intimate acoustic material on command. The goal is to take listeners on a nostalgic trip to a time when strong melodies & heartfelt lyrics were the order of the day-not to mention rockin' dance grooves.
Wooden Ships Band fans continually express genuine "thanks" to us for returning them to the music of their youth. We are honored and exhilarated to perform the timeless music of CSNY!

A Tribute to Crosby, Stills & Nash

About the Band
JUNE THOMAS is a highly accomplished keyboardist, vocalist and educator. She teaches piano and voice at the college level. She is sought by theatrical producers for her ability as a musical arranger, conductor and performer, and has performed for movie scores. June has performed with artists such as Phil Woods, Duane Eubanks and Dave Liebman. She toured with Bobby Vinton as his keyboardist/backup vocalist.

DONNA DELUCIA’s dynamic voice has been a part of the Philadelphia area music scene for many years. She has been a member of popular bands covering everything from classic rock to alternative music. She has toured nationally with the rock orchestra band Wizards of Winter.

GARY OLEYAR is a veteran of the Nashville music scene who has toured and recorded with many well-known artists. He has also performed in Broadway shows. As a long-time member of Jim Messina’s band, Gary has logged many tours with Loggins and Messina.

JOHN RUFFI’s fascination with music theory led him to study classical guitar with renowned teachers. In time John developed his own teaching methods and came to be widely sought for his unique approach. Along the way he has played with many bands spanning a wide spectrum of genres.

ROB FRASER is a veteran of the Austin TX music scene who has toured extensively, while playing in the bands of artists as diverse as Marcia Ball and Bill Haley’s Comets. Rob is an experienced session player and has served as a staff musician for recording studios.