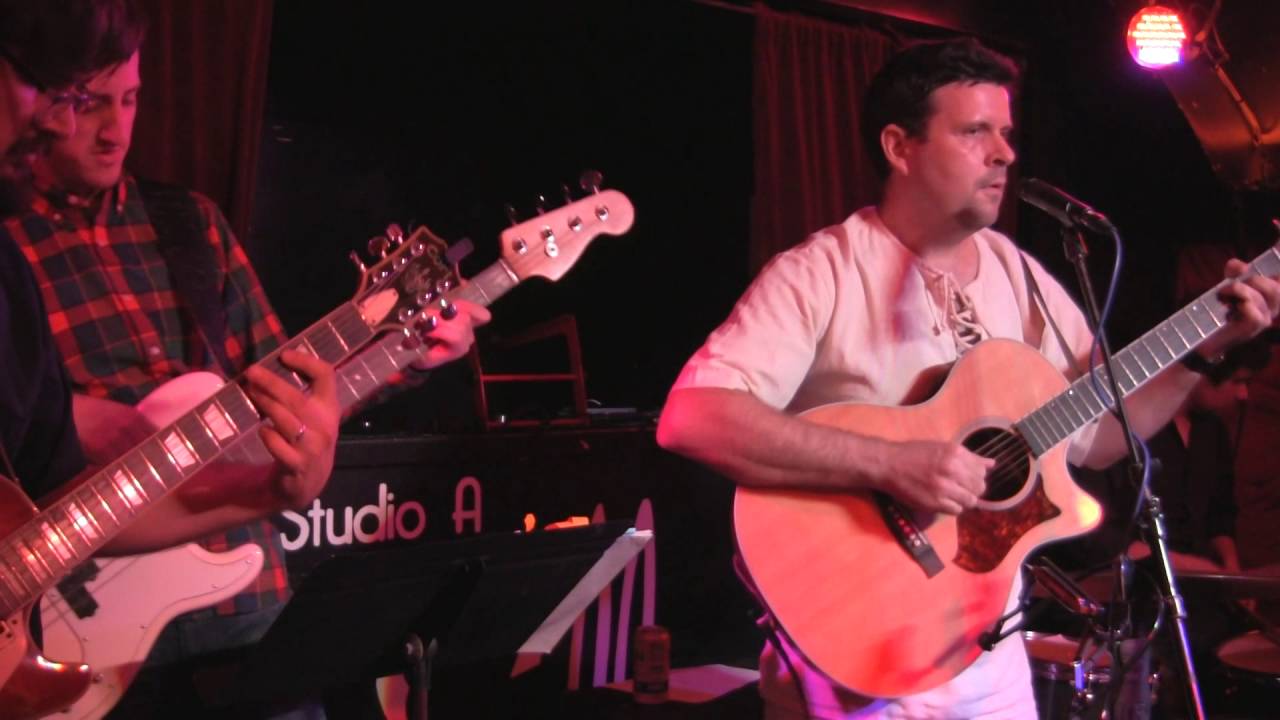 I'm a Singer/Songwriter who plays acoustic electric guitar and 12 String guitar with slide. All my songs are original and I also sing Brazilian songs in Portuguese. I play Folk, Rock, Blues, Bossa Nova, Rhythm and Blues.

Be the first to review Wolfe Glass

Original songs sung in English and other languages as well. Some cover tunes that are really renditions of traditional folkloric songs. A wide variety of Brazilian popular music covers. Acoustic guitar,12 string guitar and Harmonica as well.

Growing up in New York’s Lower East Side and coming from an artistic family, Wolfe Glass was exposed to a wide variety of music from an early age. By the time he turned 13, he had taken up piano and electric guitar and was beginning to write his own songs. Listening to classic rock and punk music at a young age, his taste changed when he started going through his parent’s record collection and discovered an array of music including Reggae and African. After high school, Wolfe had the opportunity to travel to West Africa and Latin America several times which greatly influenced his music and led him to play guitar for Reggae and African bands as well as accompanying a steel pan player from time to time. He started his own reggae band and was writing and singing his own songs, but by the end of the 90’s he started to see the limitations of Reggae and began to explore world music. Soon after, he took a leap of faith and began a solo career. Since then, Wolfe has explored almost every style of popular music most recently being influenced by folk, country and classic rhythm and blues. Wolfe has now come full circle; returning to the blues-based music he grew up on. Wolfe's first album, Days of Innocence, was recorded in Brazil where he lived for three years. After his 1st cd, Wolfe recorded Southern Skies,a cd recorded in Brazil and New (link hidden)is cd includes a Forro song he wrote in English. He is now in the final stages of recording his 3rd cd, Life Lesson. Most recently Wolfe has added Brazilian MPB songs into his repertoire and has written and recorded his 1st song in Portuguese. Currently he spends half his time in Brazil, where he performs and records and half his time in New York where he does the same.

Set list can be anywhere from 12 songs to over 30

Sue T. said “Sam was fantastic. He appealed to all ages at our college graduation party. We sang along with him and loved his vibe. We highly recommend him. Thank…”