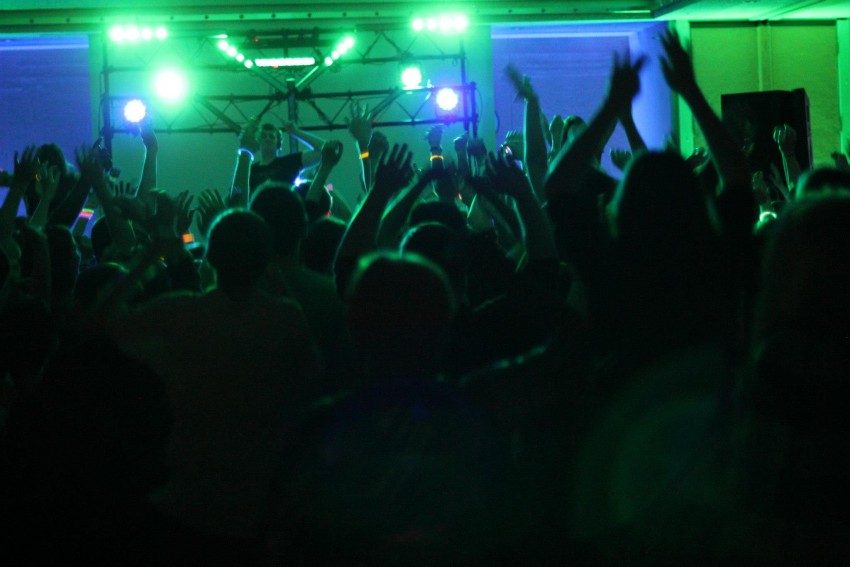 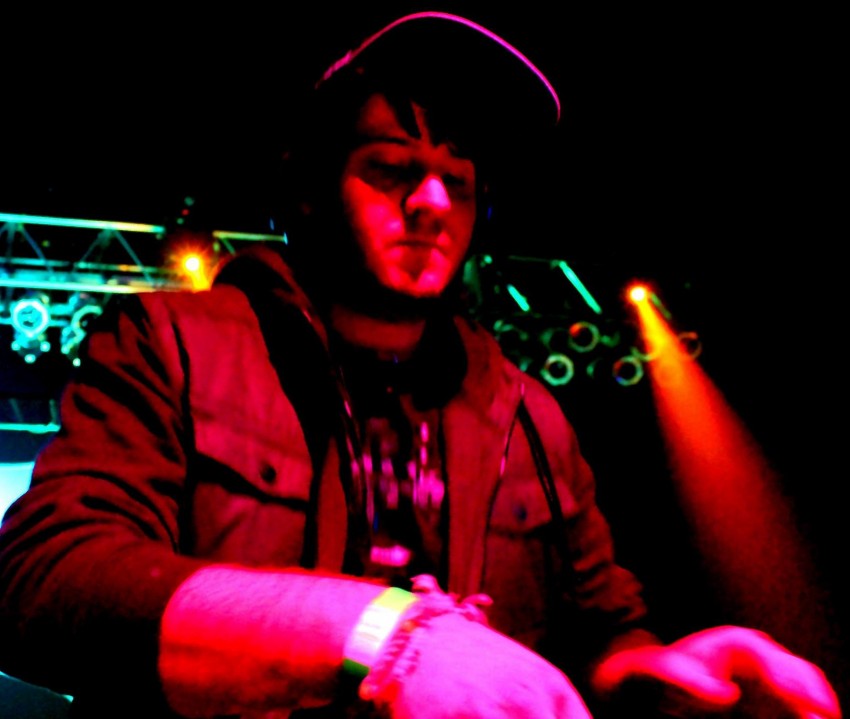 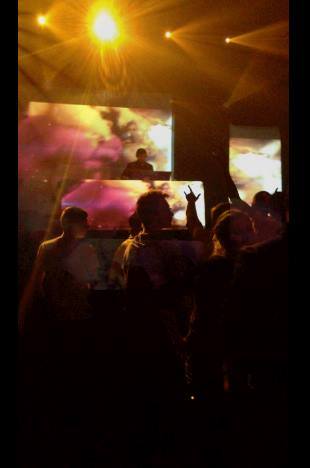 Hello there! I am an EDM, Hip Hop, and Top 40 DJ from River Falls, Wisconsin. My specialty is bringing variety and spice to every venue I perform at. I have been performing for five years at venues, clubs, bars, and colleges across the midwest. I am able to provide a sound for smaller venues however I prefer to use built in systems. Whether you need a DJ for a classy nightclub or a down home party I will easily adapt my style for your audience. Thank you!

Be the first to review Wissota

I am an experienced DJ and know how to adapt to an audience. I am able to control crowd flow through music selection, in order to generate the best profit for your bar as well as the best guest interaction possible. I am an experienced public speaker with radio experience enabling me to communicate announcements as well as raise the energy level of a crowd. I also have the ability to creatively mix and remix songs in order to create a new perspective for my listeners.

A Sconnie boy turned Minnesotan, Erik Dale (Wissota) is bringing his signature sound to venues throughout the midwest. Working a blend of breaks, garage, ghetto funk, and hip hop, Erik never stops bringing new sounds out from behind the decks. He is known for opening listeners’ minds and hearts to new genres of music outside of a typical dance DJ’s repertoire with his unique blends and live remixes.

Performing for the past four years, Dale has been developing his skills, while learning from veteran DJ's, and award winning turntablists. Dale is bringing a modern sound to the Midwest with old school manners and immense drive and passion. Dale got his start performing in the collegiate circuit at University events and college bars. From there, he moved up to the world of clubs and venues however, you'll still see him destroying college venues across the midwest!

"This former Fargo Moorhead resident has taken all the experience he gained rocking parties around the Red River Valley and has relocated to Minneapolis. Since his move the bookings have been pouring in. Its not surprising that he is a hot commodity. Along side his original productions he places an impeccable track selection and combines it all using his well refined mixing abilities." - Taylor Bride (Snowstorm Music Tour DJ)

He has been a producer for 5 years and a multi-instrumentalist musician for 7 years. He has been heard in over 30 countries on air and through his original tracks while simultaneously rocking every kind of venue from house parties to headlining a 3000+ person venue.

I am a DVS or Digital Vinyl DJ however I can adapt dependent on the gear present.

I also need 2 XLR Cables to plug into my mixer. or 2 DI's with quarter inch input.

Sound (if small venue can provide for a fee

2 CDJ's or turntables as specified above

Each Memory Has Its Own Soundtrack. Let us help you create yours! Papa Bear Productions is your go-to source for all of your music, karaoke, DJ, and event planning… 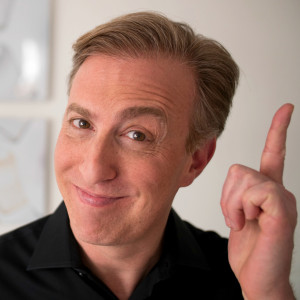 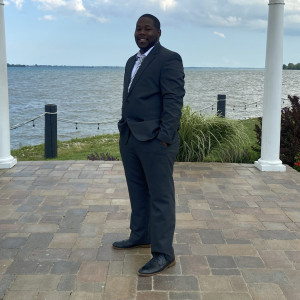 Preshus said “He did a great job will be booking again”