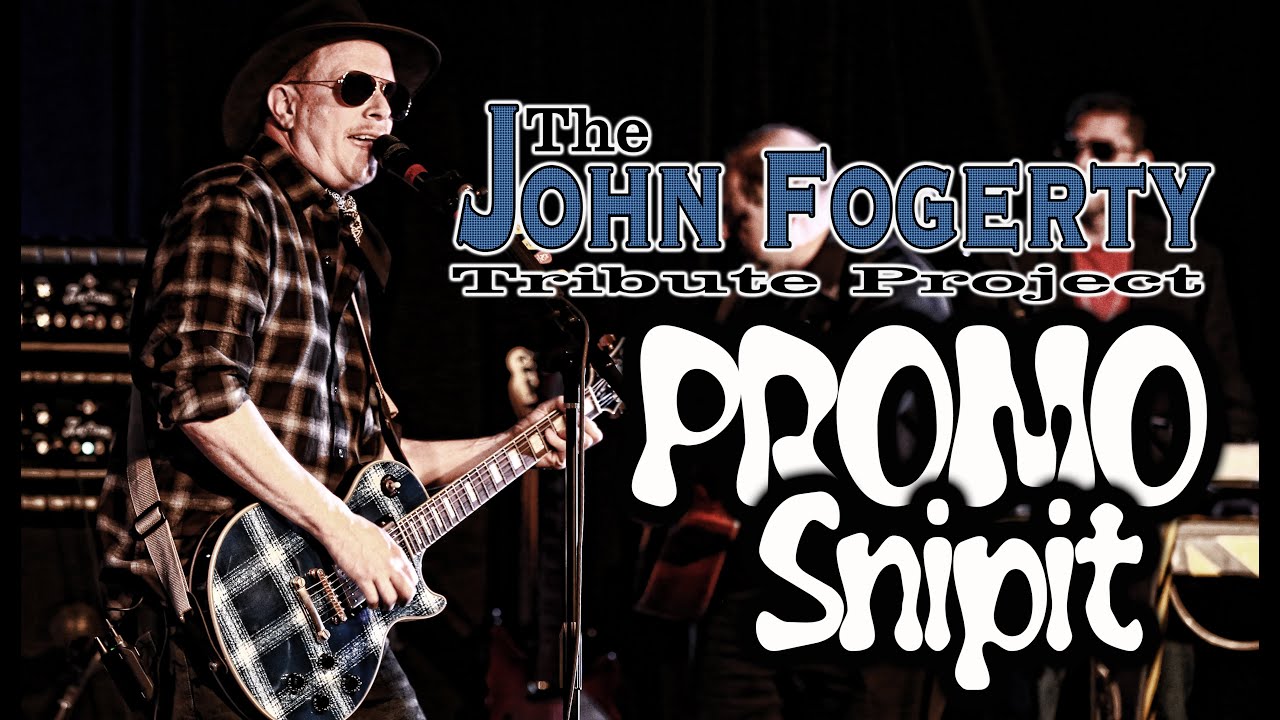 Promo Video...A Little Something For Everyone 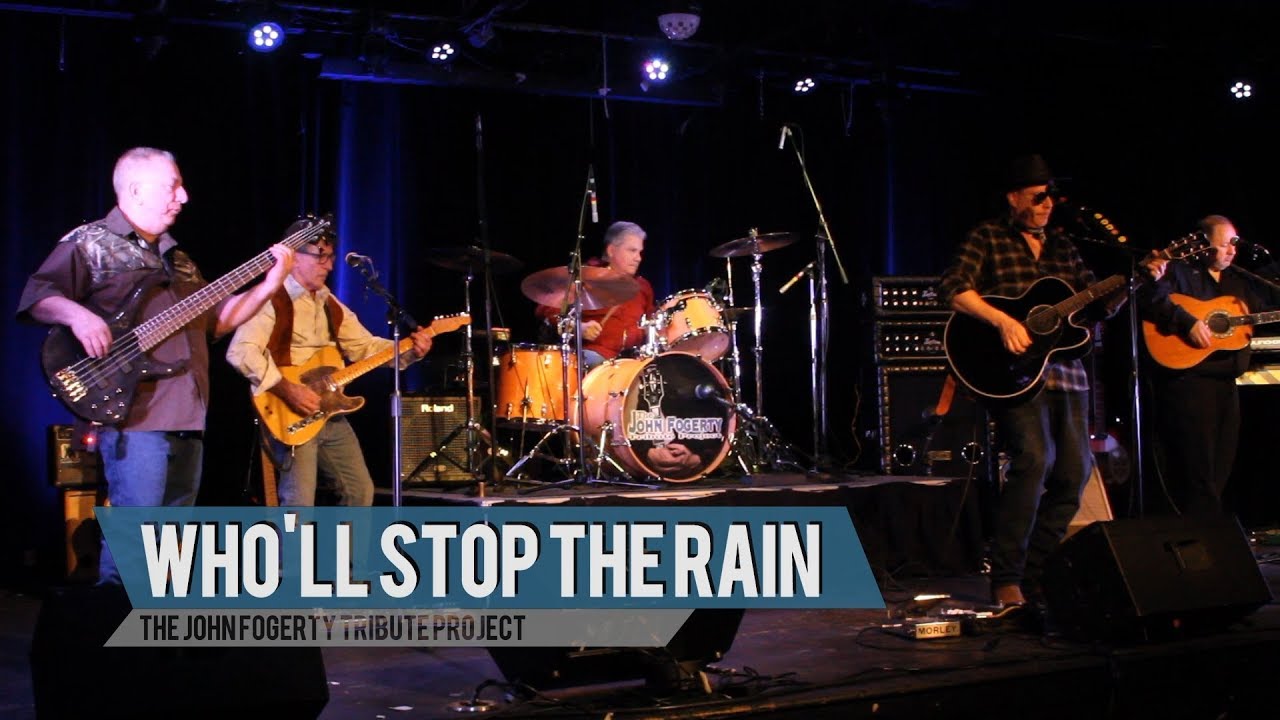 Born On the Bayou 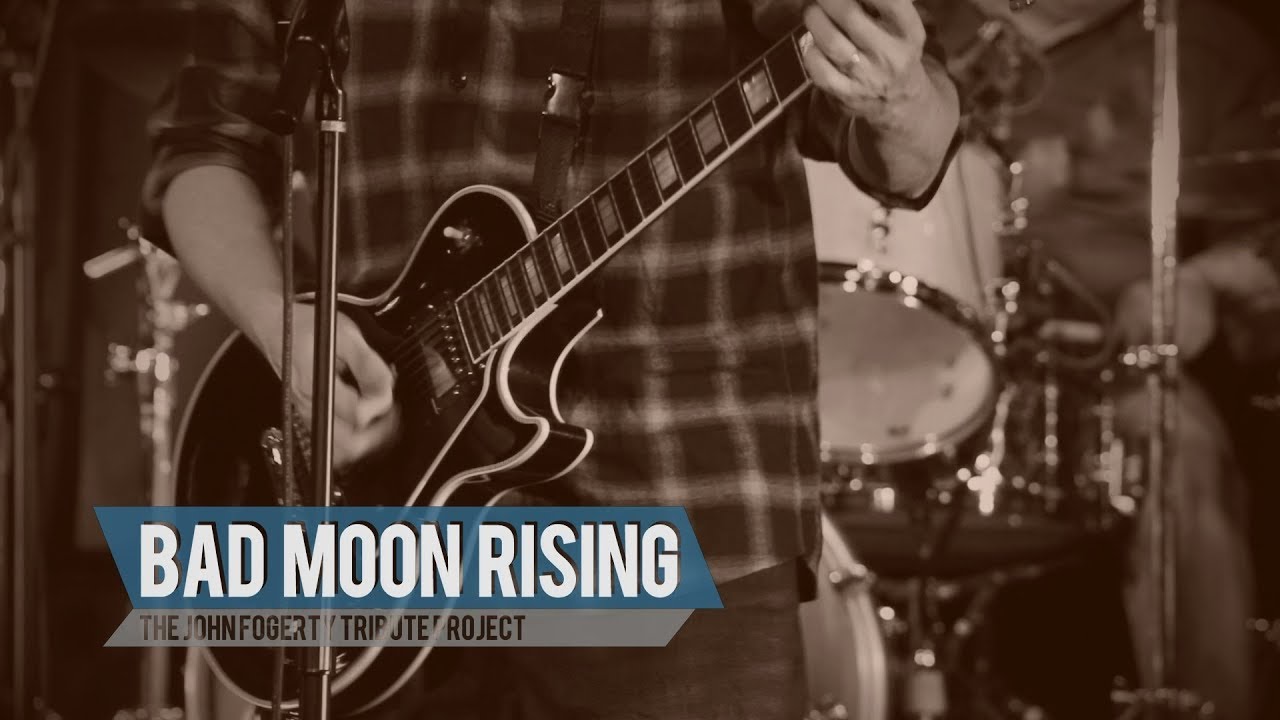 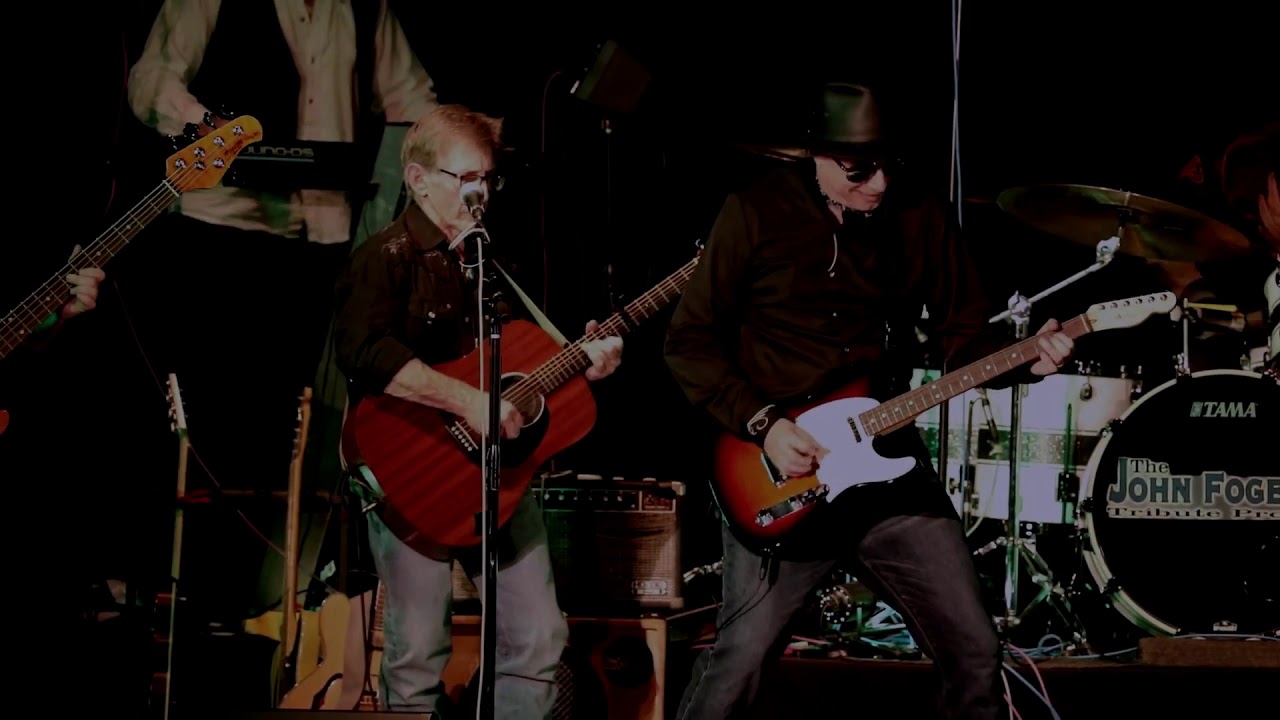 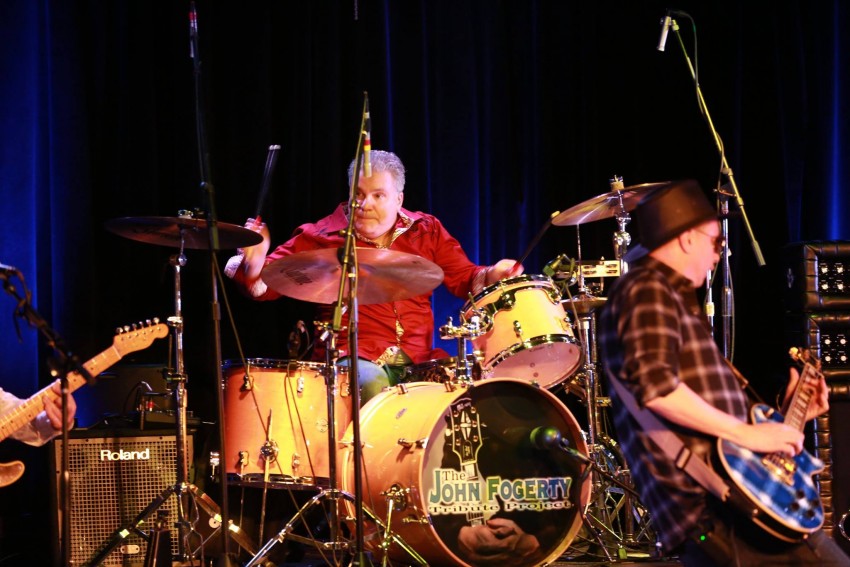 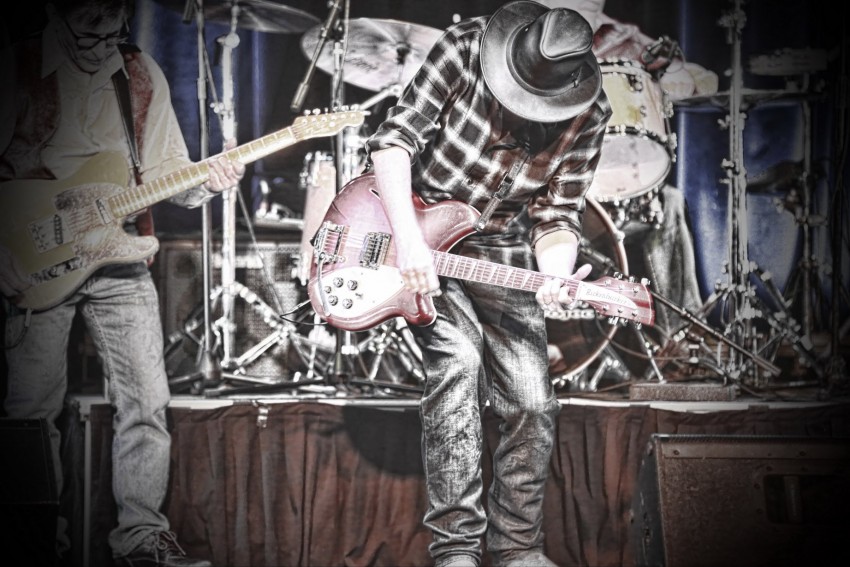 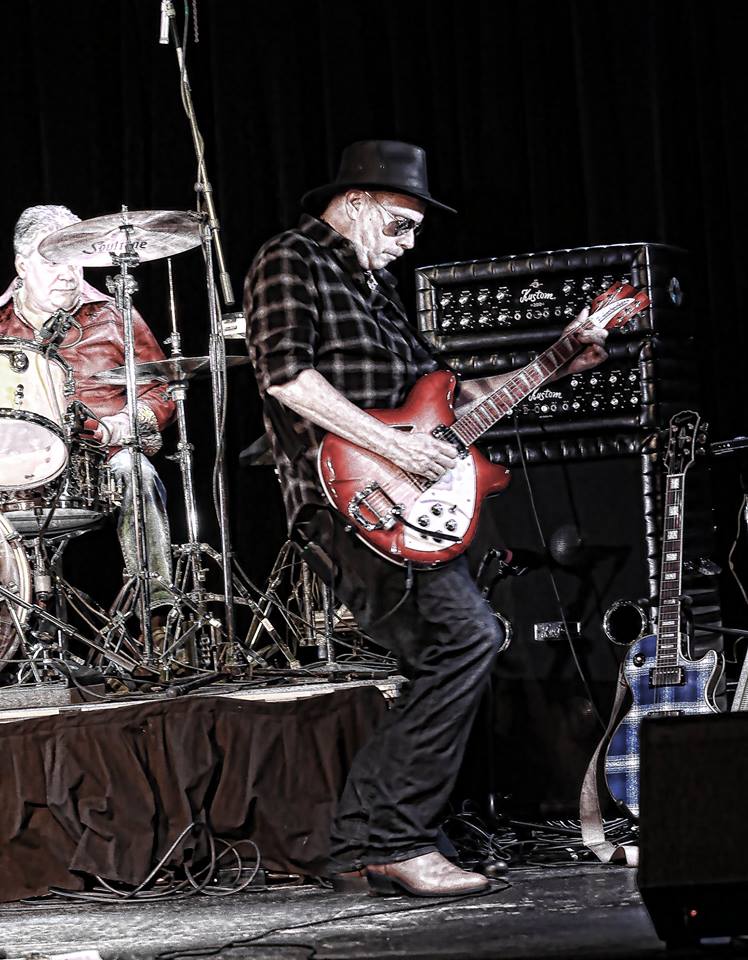 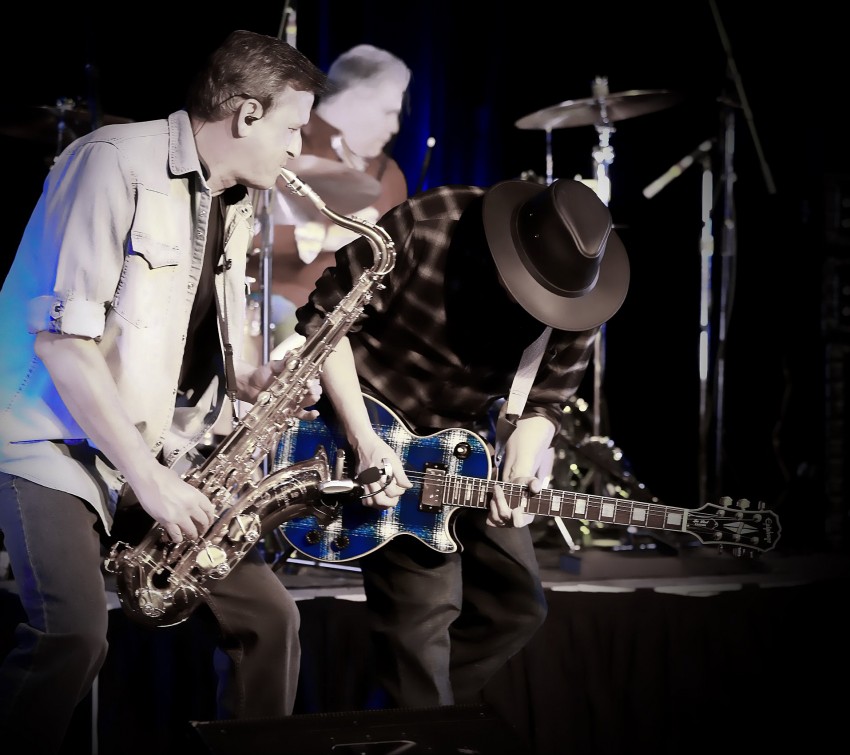 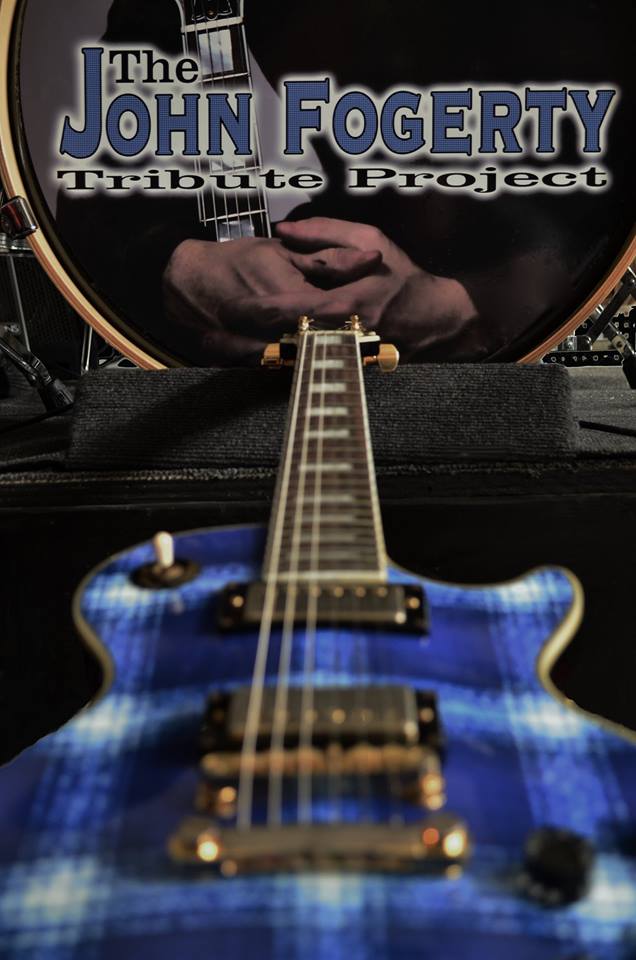 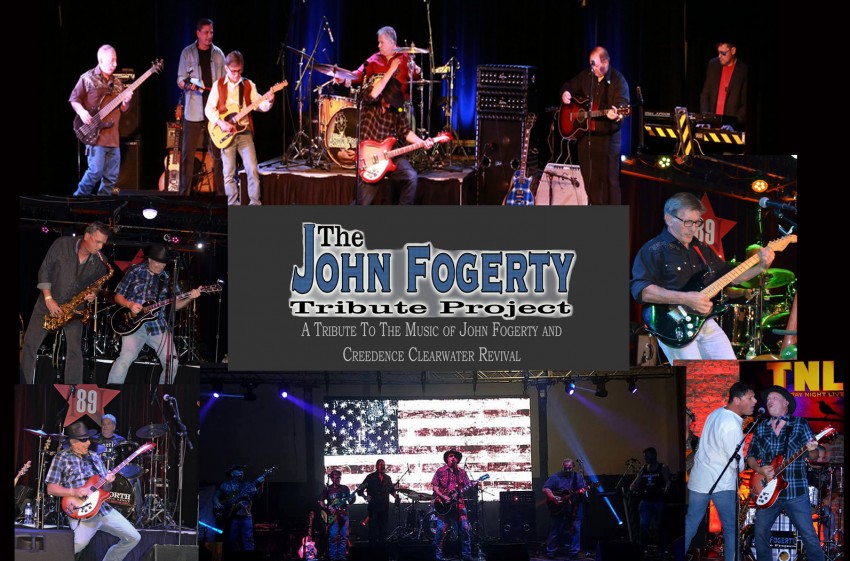 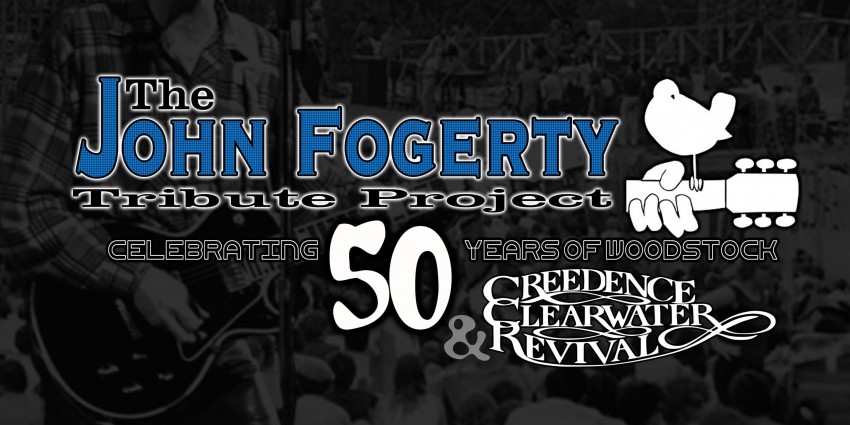 We are Long Island, New York's Tribute to the music of Creedence Clearwater Revival and John Fogerty. We provide our clients with an authentic audio and visual tribute to one of America's greatest Rock and Roll bands and one of rock music's greatest songwriters. Search for us on the web (link hidden)

This band plays our music venue, 89 North, regularly. They are incredible and do CCR justice. Fans love them. They are a sing a long, fun band. We highly recommend them.

This is as close as it gets to CCR. The songs and stylings were authentic. Made my 60th Birthday feel like my 16th.!

Saw this band for the first time yesterday at Naper Tandy's in Smithtown @ a fundraiser. Did a gr8 job! Very professional & extremely talented. Would seek them out in the future just to hear them again. Well done!

From 1969 to 1972 there was arguably no bigger and better American band than Creedence Clearwater Revival. After cutting their teeth at Woodstock, the band went on to record three Top Ten albums in 1969. A tour of Europe and Asia followed but by 1972 Creedence was no more. Their music lives on forever in our hearts and in our souls.

The John Fogerty Tribute Project proudly pays tribute to this classic and timeless American band fondly known to those as CCR..... And we take it a step further playing all the solo hits that John Fogerty had following the Creedence years.

We hope to see you at one of our shows where we hope you will agree that this is Creedence and John Fogerty played right.

Born On The Bayou
Green River
Traveling Band
Who'll Stop The Rain
Bad Moon Rising
Proud Mary
Fortunate Son
Midnight Special
Down On The Corner
Grapevine
Good Golly Miss Molly
Commotion
Centerfield
Suzie Q
Hey Tonight
It Came Out of the Sky
Lodi
Up Around The Bend
Have You Ever Seen The Rain
Run Through The Jungle
Sweet Hitchiker
Someday Never Comes
It Came Out of the Sky
Good Golly Miss Molly
I Put a Spell On You
Rock & Roll Girls
Old Man Down The Road
Almost Saturday Night
Mystic Highway
Ramble Tamble
Keep On Chooglin'
......and many, many more

We can provide a full backline or work with yours. We do have video integrated into our show and use a full video set up. This will depend upon upon the size of the venue and stage. Please contact us for further information.