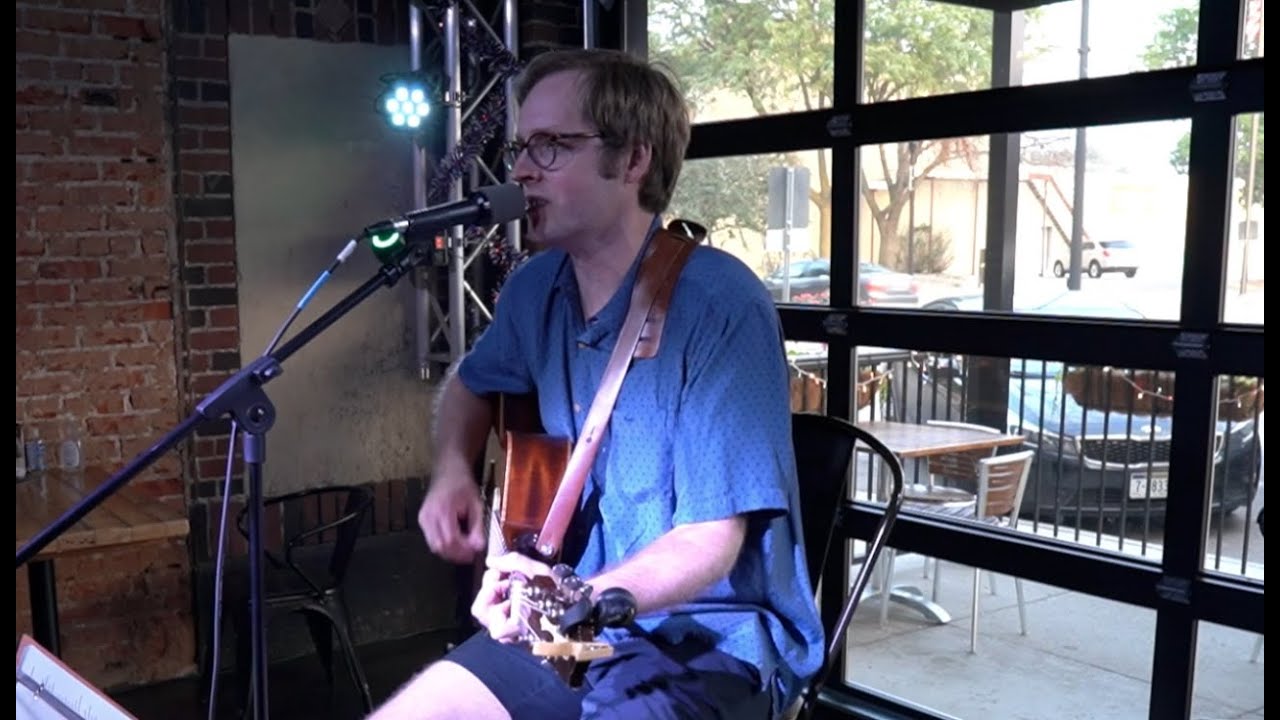 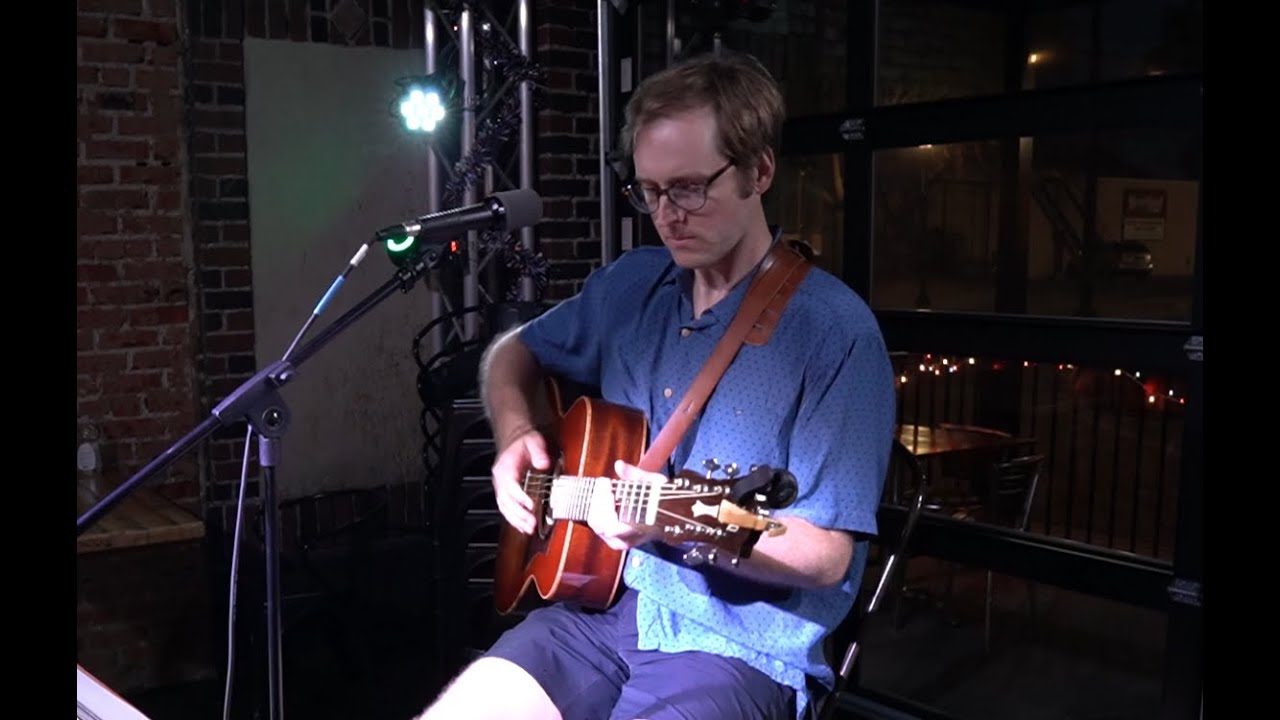 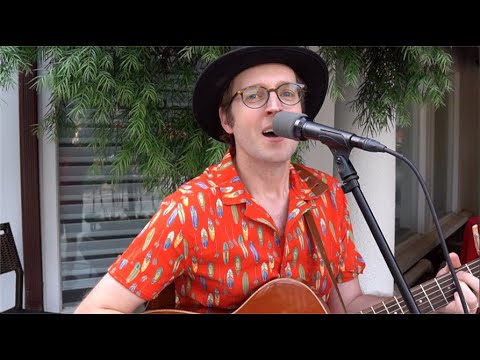 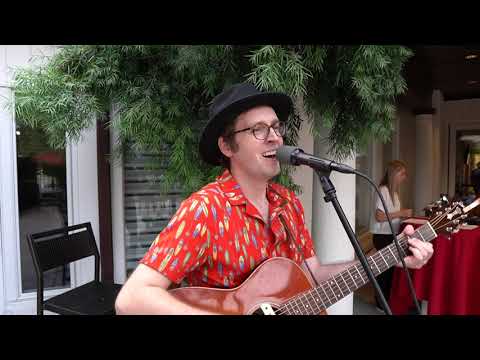 Will Ye Go Lassie
Will Hutchinson 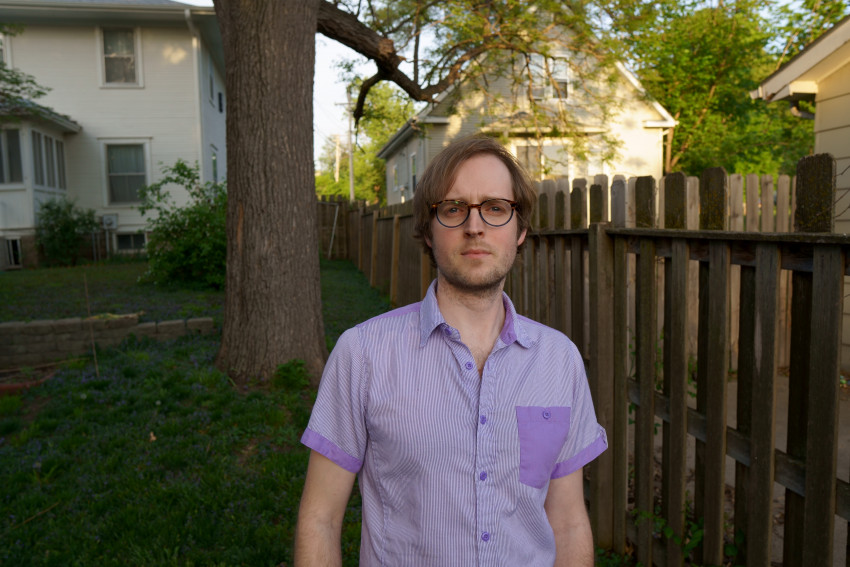 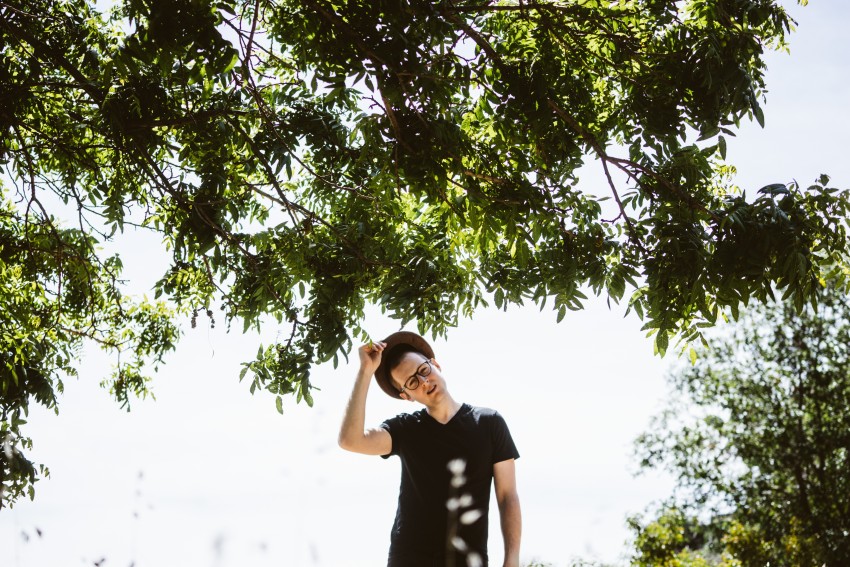 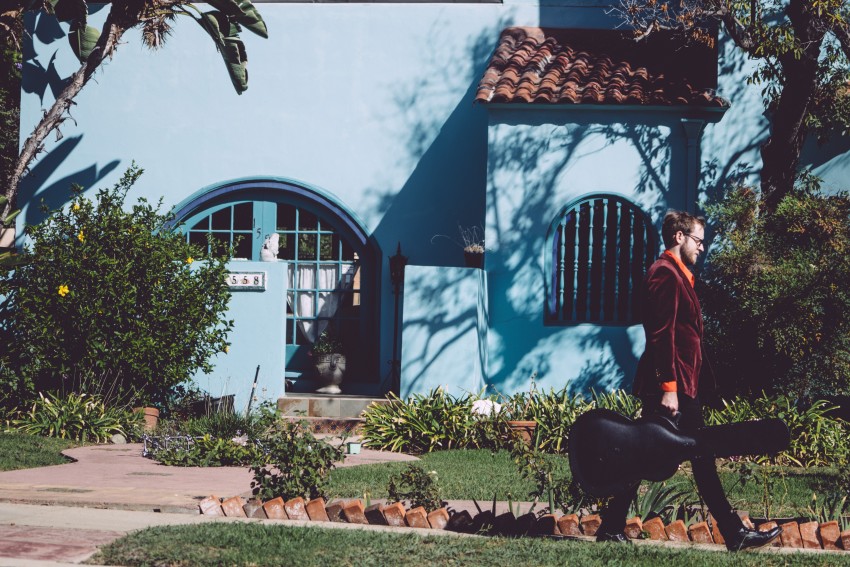 Hi! My name is Will and I've been a professional guitarist and vocalist since 2014. I specialize in playing corporate events, private parties, weddings, and anniversaries. The live music I provide is the perfect accent to any event that you want to "dress up" to make your guests feel more valued and entertained. From jovial birthday sing-alongs and sob-worthy processional ballads, to background acoustic pop songs, I always strive to put my full heart into sharing your special moments and occasions. Whether you are looking for music as the main event or a tasteful accessory to your dinner party I am here to serve you.

Will did a great job for both the ceremony and our cocktail hour afterwards! Can not reccomend him enough! Excellent songs and really set a great mood for the entire day!

Thank you so much for including me is your beautiful wedding Regan and Adam!! Best wishes! - Will

Everyone really enjoyed Will’s performance at our wedding. He played during the happy hour. He arrived on time, set up and delivered a great performance. He was easy to work with and no hassle at all. Unlike some other performers we worked with.

Thanks Ryan! That was such a beautiful wedding. I was honored to be part of that special day. I hope to see you both again soon! Best wishes, will

Will did an awesome job at our event!Very engaging young man! We would definitely use him for future events!

What a beautiful event Mike! Thanks for having me. Best wishes! -will

Will did a wonderful job! He was very professional and pleasant to work with.

Thank you for having me, Tony! It was a pleasure to play music for you and your guests. Have a great day!
-will

This is our 2nd year having Will play at our client Christmas party and he did another fantastic job. He played a variety of music and we received numerous comments about how great the singer was. We will definitely be having Will back next year.

Thanks so much for having me Lindsey. It was my pleasure playing for your wonderful holiday party again. Happy Holidays!! -will

Will was a perfect fit for our Holiday Party!

Will performed Christmas songs that everybody knew the words to and had the entire room singing along. Everyone commented on how wonderful his voice was and that he was perfect for the occasion. He has a very down to earth and endearing persona that pulled our residents in for a good time and a few laughs. Will also played us one of his original songs about a mulberry tree and it was a HUGE hit!! I definitely recommend Will Hutchinson and so do the all our residents who raved about him!

Thanks for including me in such a special night, Christine. Everything looked amazing and you and your residents really made me feel like I was part of the family! Happy Holidays to you!

Feeling fortunate in booking Will for my retirement party!! Every person in attendance had great things to say about him. I would not hesitate to book Will again.
Will's performance made a great night even more memorable. Thank you, Will!!

Thank you for taking the time to review my performance, Bill! I had a blast playing for you and your family/friends. Best wishes in the next chapter of life for you!
-will

We had Will entertain our clients and family at a client appreciation Christmas party for our financial firm. We booked him to play acoustic guitar and he did a phenomenal job. Our guesrs complemented our choice in musician saying he had the perfect tone and volume for our event. They mentioned they could still have conversations while having nice background music. We highly recommend Will and will definitely consider booking him in the future.

Thank you for your kind words and feedback Lindsey! It was a pleasure to be part of such a wonderful event. I wish you all the best in the new year and look forward to performing for you again!

As a professional cover artist I like to provide top-notch performances and dependability. If there are any specific songs that you would like me to learn I will do my best to accommodate your requests. Communication with the client is also very important to me. I make sure to follow-up on all details such as set-list, arrival time, dress-code, and remain easy to get in contact with for any other questions you might have. As your personal musician I want you to be completely satisfied with my service and will be completely committed to any vibe you are looking for from soothing background entertainment all the way to engaged campfire sing-alongs.

"....this fantastic voice which I had never heard anything like before. I don't even really know how to describe it. He has this sound that captures what it is like to be in love."
-IndieHouse Rentals, New York, New York

Will Hutchinson is a singer/guitarist who is best know for his unique voice, original music, and his combination of fingerstyle and rhythm guitar playing. For years he has made many wonderful relationships with event hosts by providing exceptional music services, dependability, and communication. In addition to writing award winning songs of his own, Will appreciates the value of popular music and its ability to bring people together.

For this reason will has learned many popular songs from the 60s, 70s, 80s, 90s, 2000s, and today that people of all ages remember and recognize. Some of Will's favorite artists to cover from oldies through today are Elvis Presley, Etta James, Buddy Holly, The Beatles, The Beach Boys, Van Morrison, Bob Dylan, Johnny Cash, The Band, John Denver, Fleetwood Mac, Bruce Springsteen, Tom Petty, Oasis, Prince, John Mayer, Jack Johnson, Coldplay, Ed Sheeran, Adele and even a few a uncommon acoustic covers by OutKast, Gnarles Barkely, and Bruno Mars.

The nice thing about a good song with great melodies, lyrics, and chord changes is that they sound great in any context. Will prides himself on making each song he covers feel like his own and puts his own stylistic singing and guitar embellishments behind each song. Therefore, whether will is playing a country song, classic rock song, or R&B cover it is going to sound like him.

Notable performances: In the last 3 years, Will has been hired as a featured performer at the Nebraska Arts Council Art Chat conference, has provided music for Flatwater Shakespeare's production company, has been featured in the Lincoln Community Foundation Garden Music Series, Lincoln Exposed Music Festival, and Lincoln Calling Festival. On the national front he has been a showcasing artist at the Midwest Takeover Showcase in Austin, TX during SXSW, Nebraska Featured artist showcase at Folk Alliance International in Kansas City, as well as regional and national shows including the famed Hotel Cafe in Los Angeles. Will has also had the opportunity to appeared twice On Air on Nebraska Entertainment Television, ON AIR on KZUM 89.3FM(Lincoln), as well as providing music for TedEx Lincoln. Since becoming a full-time musician in 2016, will has had over 300 public and private performances.

Performing at the Lied Center for Performing Arts (top 100 performing arts centers in the world) to 2200 patrons.
Awarded Finalist in the International John Lennon Songwriting Contest with over 25,000 contestants.
2015, 2016, and 2017 top performer on Gigmasters for five-star reviews in the criteria of "professionalism, overall talent, ability to accommodate, and likeliness to recommend"
Performed with HoneyHoney, Gary Jules, Will Hoge, Jay Nash, Shawn James, and The Proclaimers.
Has written, recorded, produced, and published 4 full-length studio albums of original music.

I have all of my own sound gear for any size venue. Please let me know if you are interested in packaging all of your live music, DJ-ing, and emceeing needs together in one cost efficient package. I have the public speaking experience and equipment to play dance music through my PA as well as microphones for toasts.