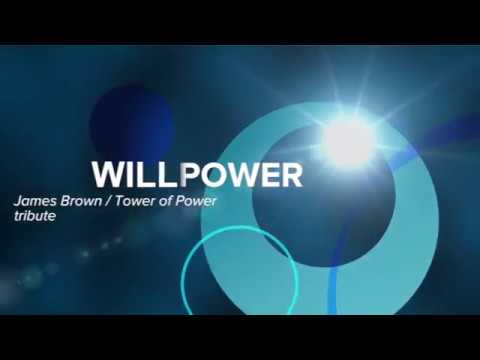 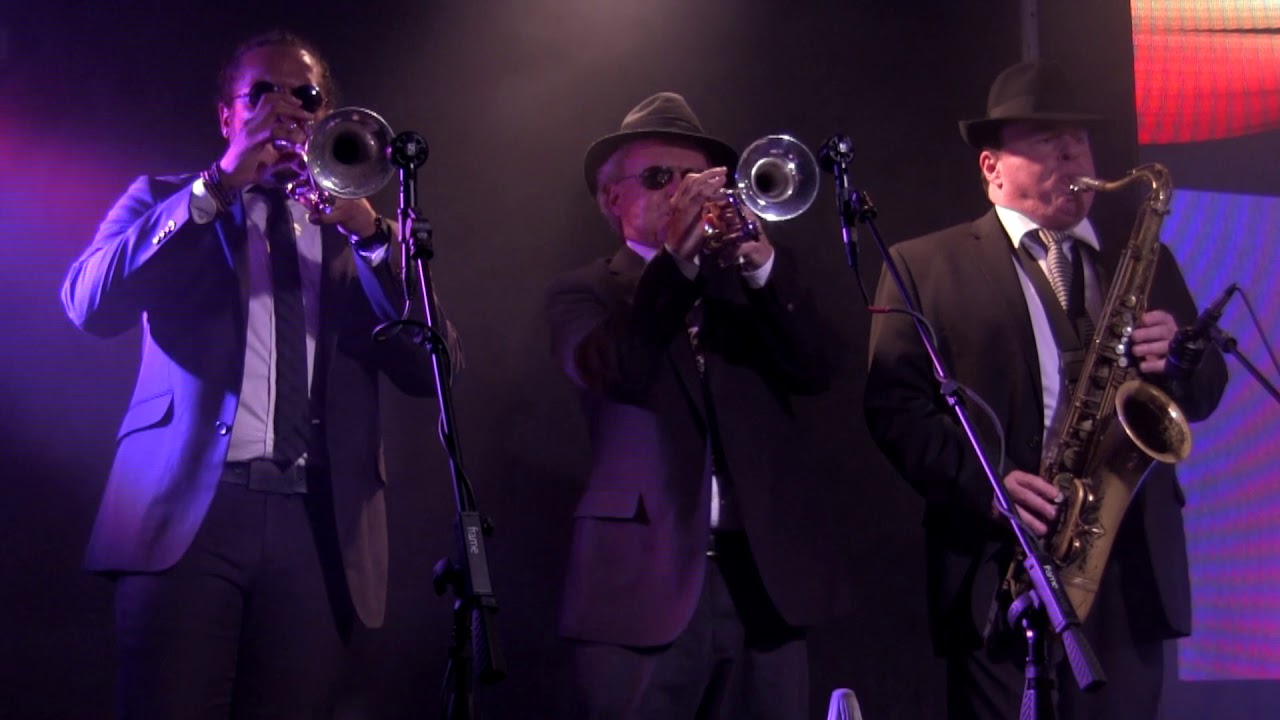 WHAT IS HIP (cover)
WILL POWER 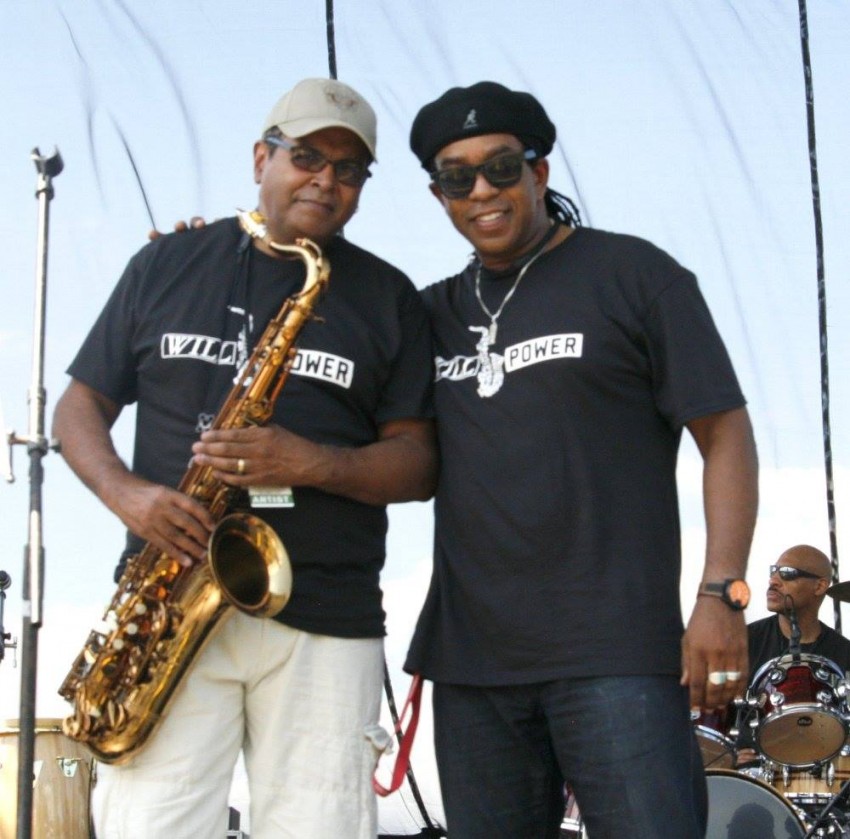 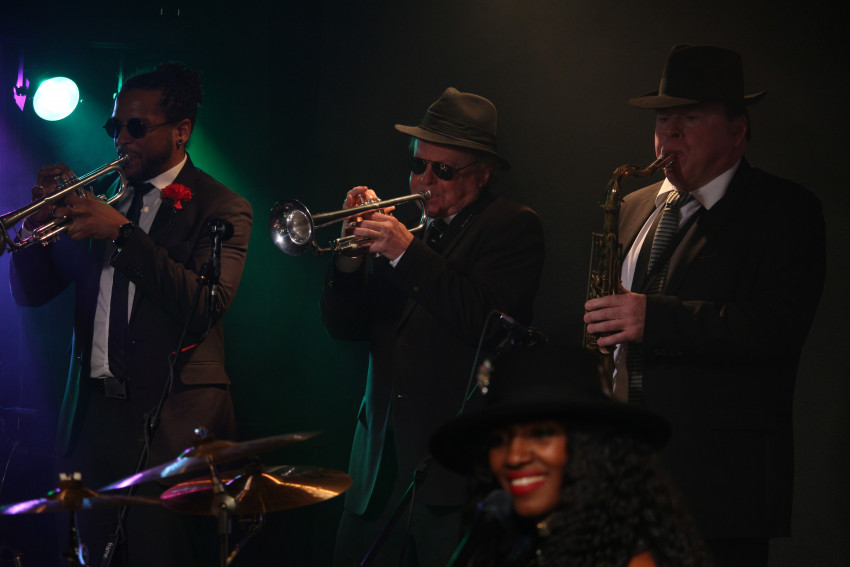 WILL POWER is the ultimate James Brown / Tower of Power tribute band.

Be the first to review Will Power

The WILL POWER band was conceived out of a love of music from the 70’s Funk era, particularly the music of Tower of Power and James Brown. WILL POWER began as a collection of musicians who all grew up in Willingboro New Jersey, located near Philadelphia, which has produced a variety of notable artists. This collection of musicians was to represent it’s hometown in a one time performance to reunite musicians from past years in an annual event presented by the town. Right after the very first rehearsal, it became evident that we had special sound that is rare and should make this a long term commitment.
Each member of WILL POWER is an accomplished world class musician in their own right, but collectively they make awesome combination and an exceptional band.
Steve Williams – Lead & Background Vocal
Karen White – Lead & Background Vocal
Dennis James – Drums
Raymond Douglas – Bass Guitar
Roosevelt Walker – Lead Guitar
Robert Tyler – Keys / Organ / Vocals
Tim Ingram - Percussion / Vocals
David De Palma – Tenor Sax
Mike Clark – 2nd Trumpet
Gary McKeen – Lead Trumpet

Tower of Power and James Brown