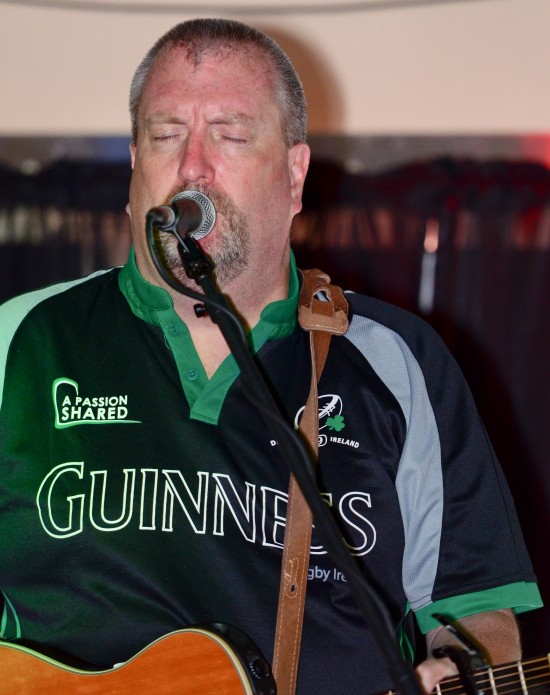 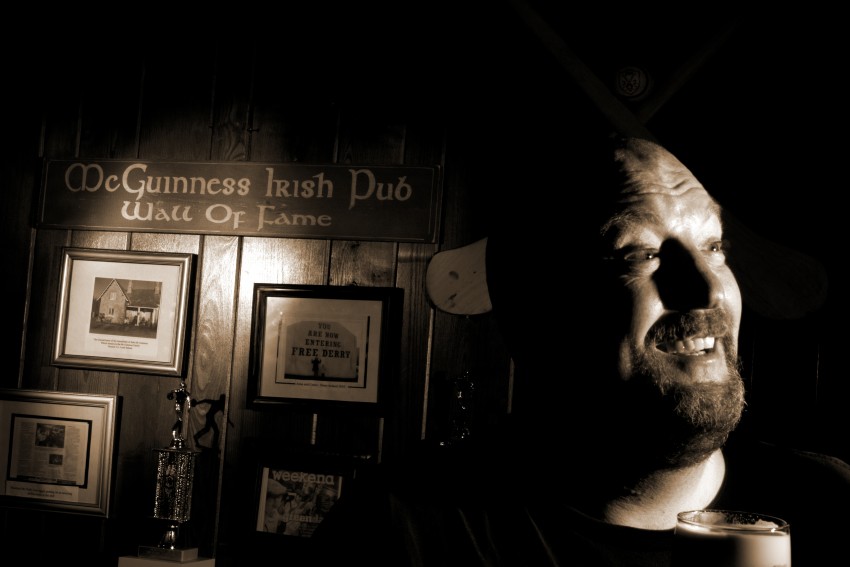 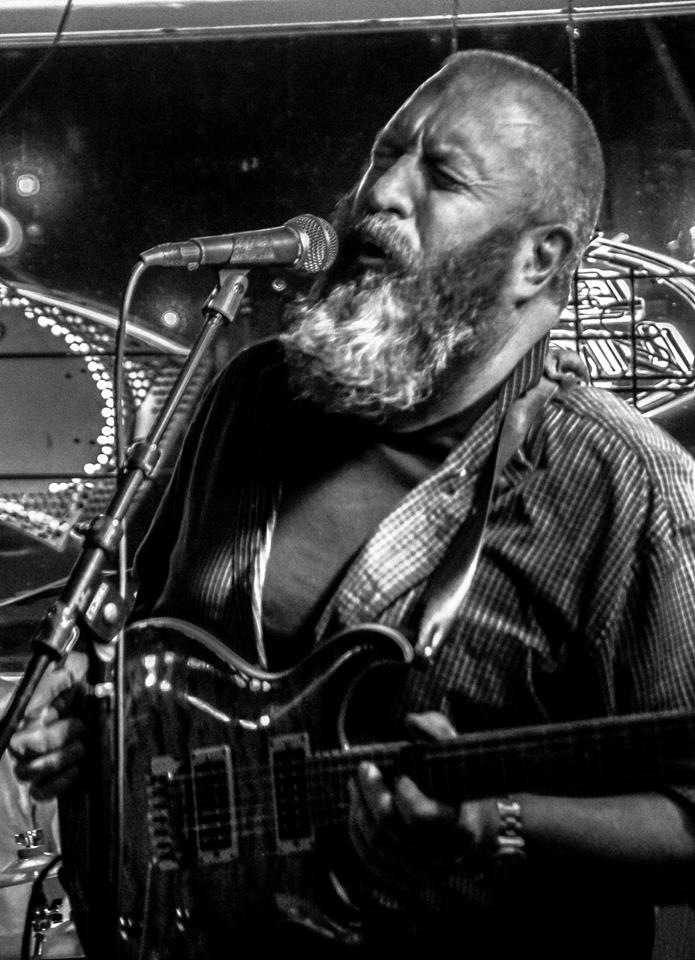 My show covers the gamut from rousing traditional Irish Folk songs to contemporary folk songs. Including powerful renditions of the loved Irish pub singalongs and intimate renditions of our Irish love songs!. My blend of Celtic favorites, both traditional and contemporary, and songs from the road will get the party hopping, hooting and hollering together along with the occasional spontaneous River Dance. I play songs that date from the 1600's all the way to today covering the gamut of Appalachian, Bluegrass, Rebel songs, songs for Weddings, Anniversaries, Jigs and reels and all styles in between A fun filled and memorable night is guaranteed!

Great job on St Patricks day Gerry, Your show was great and you kept the crowd rocking all day! It was a pleasure working with and I can't wait to have you back again soon

Listen to Gerry Sloan's intimate renditions of the time honored Irish Folk Tunes and American favorites. Gerry casts driving rhythms mixed with firm guitar licks back to back with tender strumming, controlling the tone of each tune with heartfelt vocals to match. Gerry's blend of Celtic favorites, both traditional and contemporary, and songs from the road will get the bar hopping and singing along, hooting and hollering together along with the occasional spontaneous River Dance. A fun filled and memorable night is guaranteed!

Gerry Sloan was born in the hilly green region of Dundalk on the border with Northern Ireland. Even as a child, Gerry was conscious of the political environment of his country. “The borders, especially. Everyone was aware all of the time,” remembers Gerry. The tranquil Dundalk Bay facing the Irish Sea is celebrated for its beauty and history. It was the backdrop to Gerry’s childhood. Gerry’s father was a publican, the second-generation owner of the pub, Century. Often referred to as Sloan’s Pub, Century was family run. Gerry’s mother and father worked the pub, often with the help of Gerry and his brothers and sisters.

Growing up, there were a lot of children to play with. “There were loads of children roaming the streets,” remembers Gerry. The woods were accessible. Gerry was a keen sportsman, enjoying windsurfing, squash, skiing, and Rugby-, which became a great passion of his. He worked for a time as an outdoor pursuits instructor, teaching windsurfing, hill walking, and canoeing in the picturesque Delphi Valley. The Valley was always an adventure seekers destination. Book ended between the Atlantic Coast and Clew Bay, Delphi Valley’s remote beauty could be attributed to the tall Connemara Mountains, and the romantic Mweelrea Mountain range.

Gerry’s natural curiosity led him to Australia, where he enjoyed the culture of friendship, referred as “mate-ship.” Gerry moved back to Dundalk in 1990. Four years later, he would make an even larger move. Gerry carried a Morrison Visa to Green-bay, Wisconsin. With his flare for life and conversation, Gerry made friends easily in the United States. Gerry naturally hooked up with the local Green-bay Celtic rugby team and as player-coach led them to two undefeated seasons and a mid-west championship. “You have to be totally in the moment when you are playing Rugby,” describes Gerry. “The camaraderie is huge.”

It was also in Green-bay that Gerry picked up a guitar and poured a lifetime’s love for music into the instrument. Gerry taught himself the basics and took some lessons to further his knowledge. Of his inspirations, Gerry found a kindred spirit in such acts as Christy Moore, Paul Brady, The Saw Doctors, and the Waterboys, just to name a few. Originally, Gerry hadn’t envisioned himself onstage. Comfortable with the jam feel of the Irish pubs, Gerry had to adjust when he found himself being booked for American gigs. Gerry became a regular in festivals, local bars, and parties.

Still, Gerry’s lighthearted existence was not without tragedy. In 2000, Gerry’s older sister, Teresa lost her battle with Cancer. This event was the inspiration for Gerry to bring a relatively new fundraising concept to Green-bay. The St. Baldrick’s Day celebration was created to help raise money for the National Childhood Cancer Foundation and their research. Locals would commit to having their heads shaved in exchange for donations towards the organization, an event that raised tens of thousands of dollars each year and spanned the U.S. In addition to donating his time and his music, Gerry of course donated his hair. The local newspaper quoted him as saying, “With this face, it’s not going to make a difference if I am bald or not.”

In 2005, Gerry again took to the road, moving west to the rustic wooded area of Klamath Falls, Oregon, near the geographic treasure, Crater Lake. This dynamic landscape flanking the torrid Pacific Ocean was fresh territory for Gerry and his bike. These days, he often takes to the road with his camera, photographing Oregon and California as it changes with the seasons. He continues to pursue and play gigs and boasts having the coveted Bose Personalized Sound System. "I want to work to bring my music to the next level." Gerry admits.

The future is wide open. The road calls, as Ireland calls. “I miss family and friends. People are more inclined to hang out in bars and meet each other for the craic (Irish slang for good times). There is an innate curiosity about the Irish,” Gerry says with a grin. “The pub is the poor man’s university.” Check out Gerry’s photographs and upcoming shows in your area.