Wil Van Winkle and the Sixpins 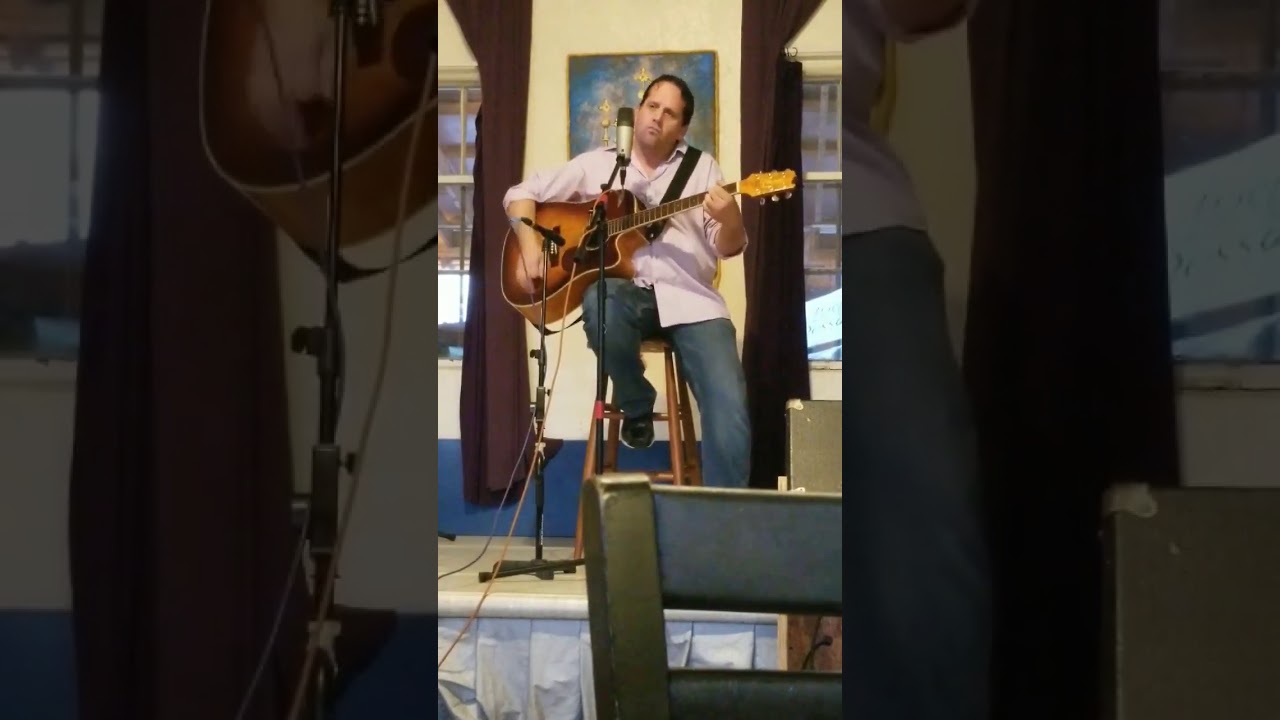 Back in the Day solo at LuLus Cafe in Watertown TN 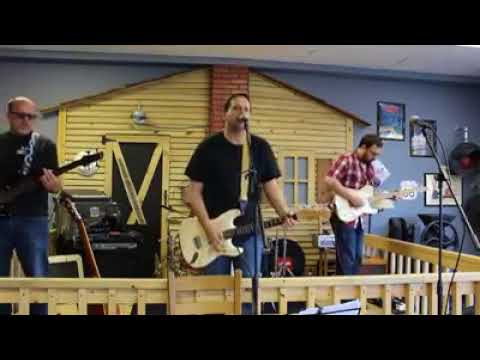 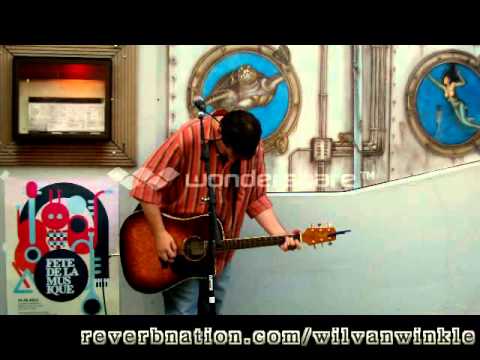 Be the first to review Wil Van Winkle and the Sixpins

Wil Van Winkle, both with the Sixpins and solo, plays a mix of country & rock; covers and originals in a high energy and crowd engaging stage show (where appropriate), he leaves audiences wanting more.

From campgrounds to coffee houses, college campus to clothing optional resorts; Alt Country/Americana/Rock Artist Wil Van Winkle has played them all. No stranger to the road Wil has entertained audiences through three continents, 6 countries, and cities all over the USA, “Wil Van Winkle has served up some lively music infused with interesting polyrhythms and his strong and unique voice.” (- Rocky Stone from Music News May 2007)

Born in Tampa, Florida; raised in Houston, Texas, Wil was introduced to live music at the age of three. Whenever his Grandfather would play guitar, Wil would hold a violin mimicking him. At the age of 13 Wil received a pawn shop guitar for Christmas and began on his path to becoming a singer/songwriter/performer. With influences ranging from Country to Alternative, Blues to Rock, and beyond he found it hard to stick to just one style but found that by incorporating all of these influences into his writing he was able to appeal to a wide range of audiences, which can be seen when looking at some of his past gigs, including a Democratic Convention and a Republican Fund Raiser/Police Chief's Party both in Texas, Cancer Benefits, and various coffee shops, hotels, clubs, house concerts, and wineries.

Playing such a wide range of concerts in so many places has earned him sponsorships from Heineken, KAO Kampgrounds, Prilosec OTC and an endorsement deal from Knucklehead Guitar Strings. Wil Van Winkle has seen his share of attention from the media; as well, he has appeared on Fox Morning News with his former collaborator, Brit Shea, been written up in several entertainment circulars, and performed and been interviewed on radio stretching from the former USSR to California.

Wil Van Winkle has appeared on Fox Morning News in Houston, TX, been interviewed and played live on radio in Texas, Missouri, California, and Uzbekistan. Toured Central Asia (former USSR) Sponsored by Heineken, toured the US Southwest sponsored by Prilosec OTC, been a proud endorser of Knucklehead strings, and has songs from his current CD Down the Road, playing on 178 radio stations nationwide and is currently performing in and around Nashville, TN with his band, Wil Van Winkle & the Sixpins, as well as solo acoustic gigs nationwide.

Back in the Day - Wil Van Winkle

It Must Be Love - Wil Van Winkle

Sympathy for the Devil – Stones

Any Other Way - Wil Van Winkle

All Along the Watchtower - Dylan

Something More for Me - Wil Van Winkle

In This World - Wil Van Winkle

All Along - Wil Van Winkle & the Sixpins

additional lighting may be required