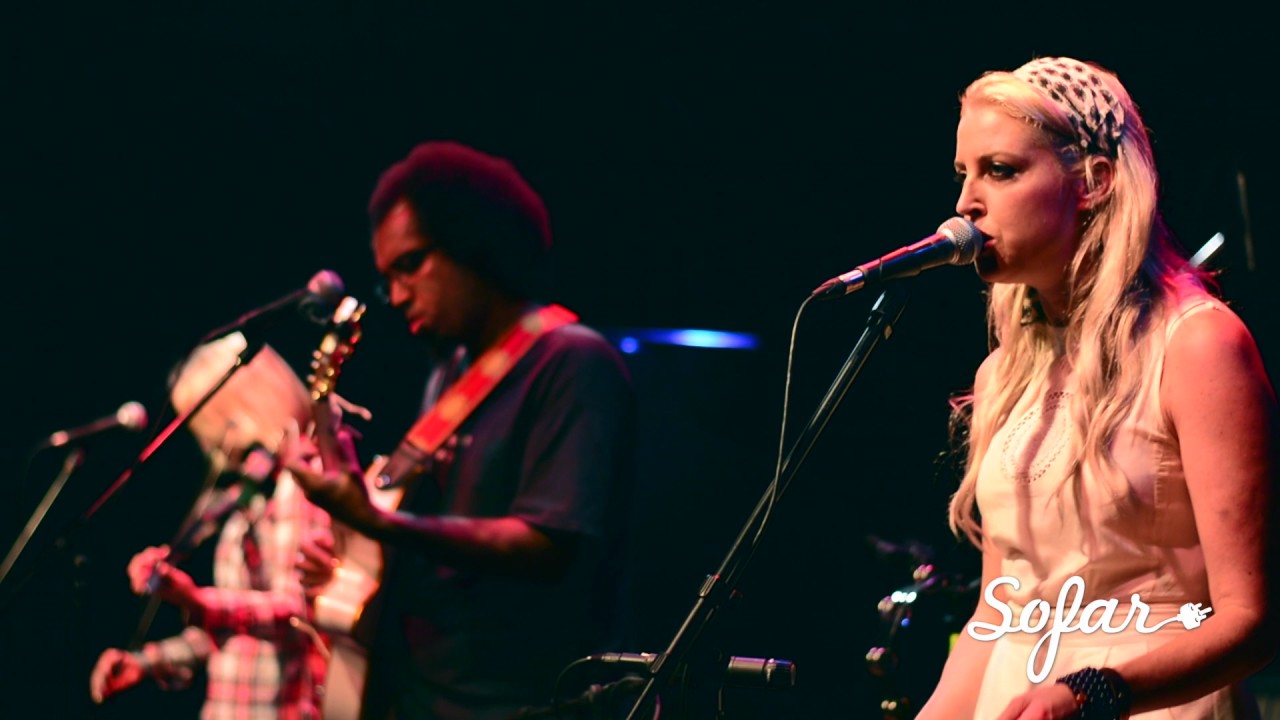 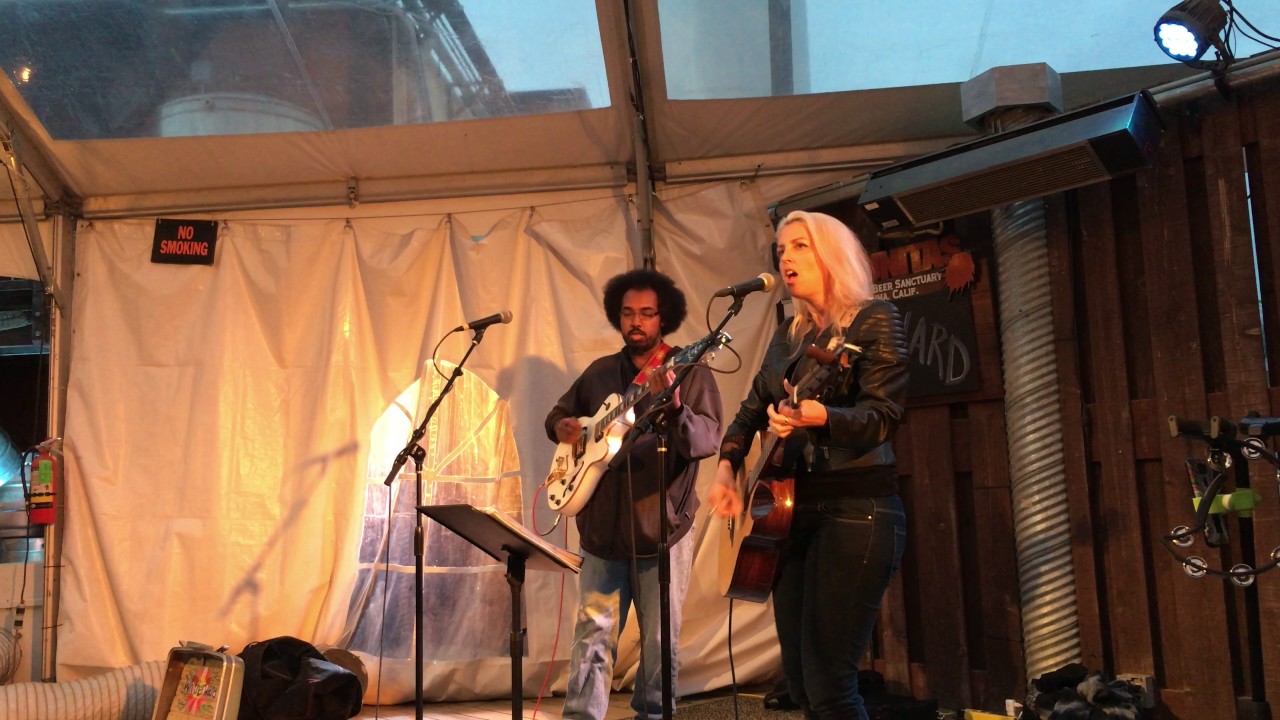 Love Is A Battlefield - Cover by Whitherward (Live) 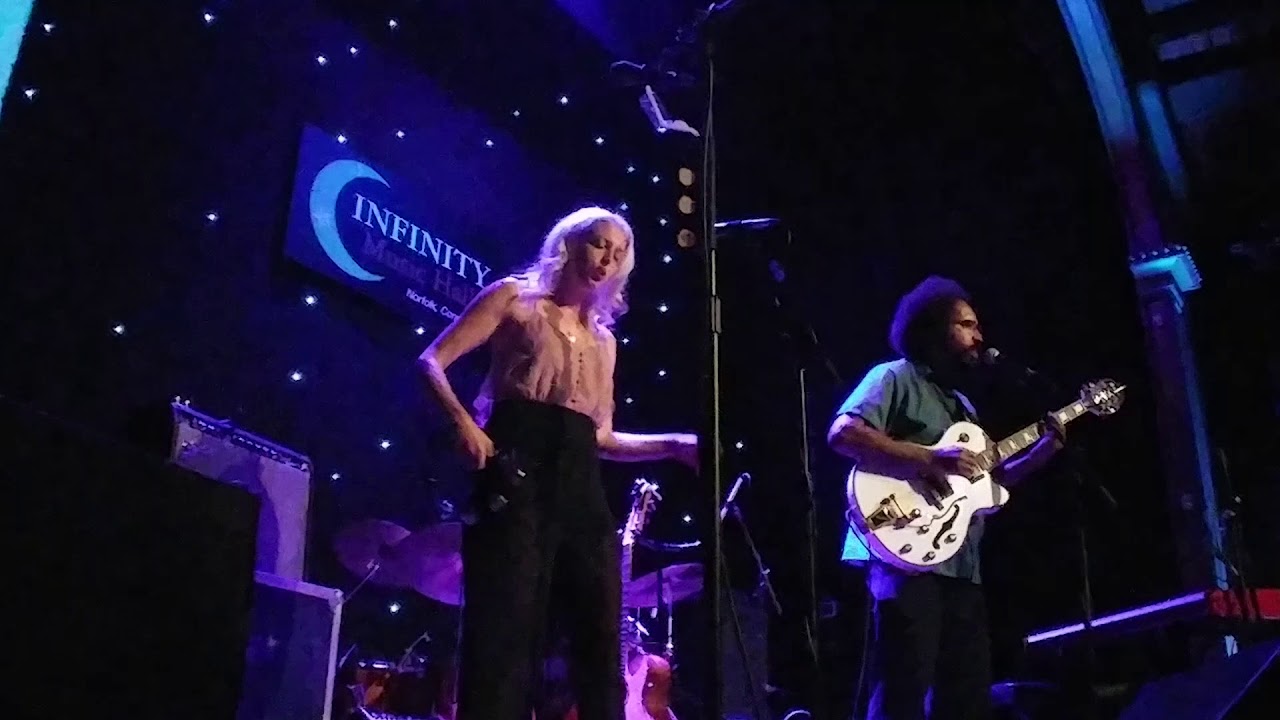 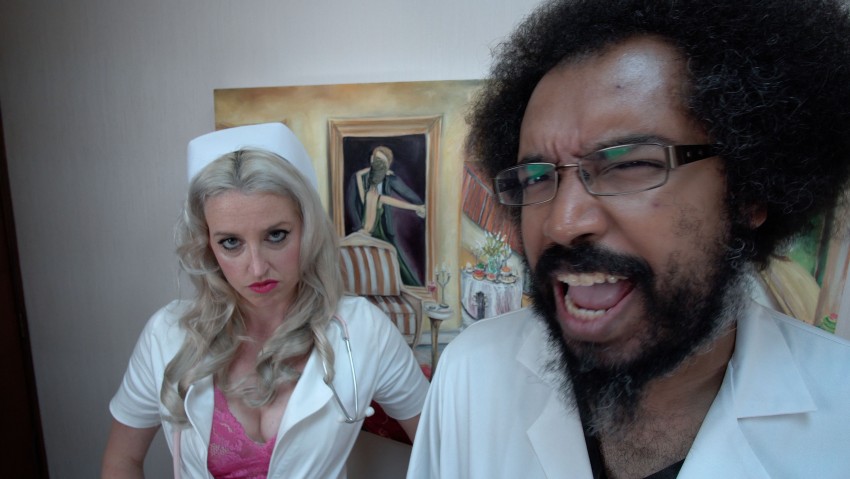 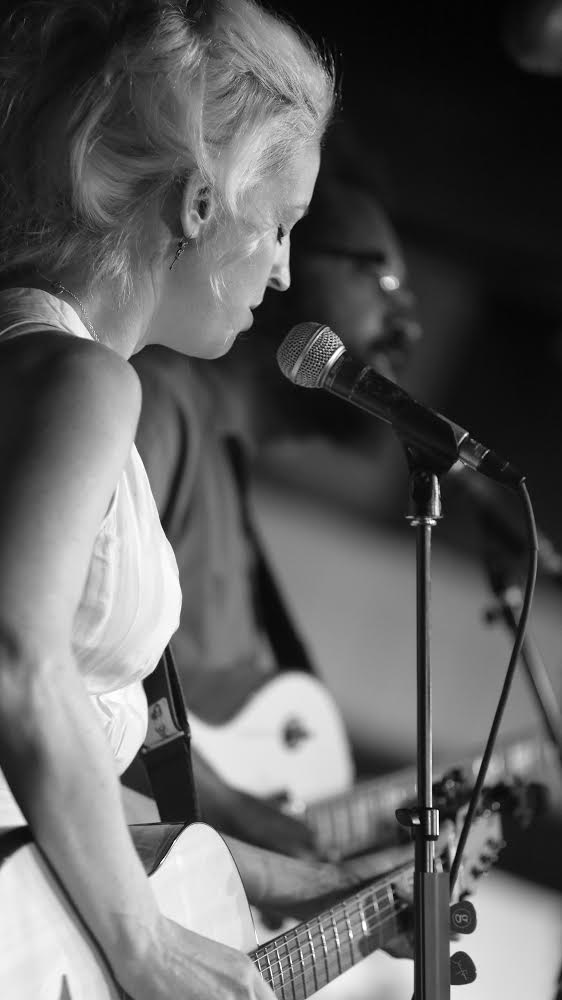 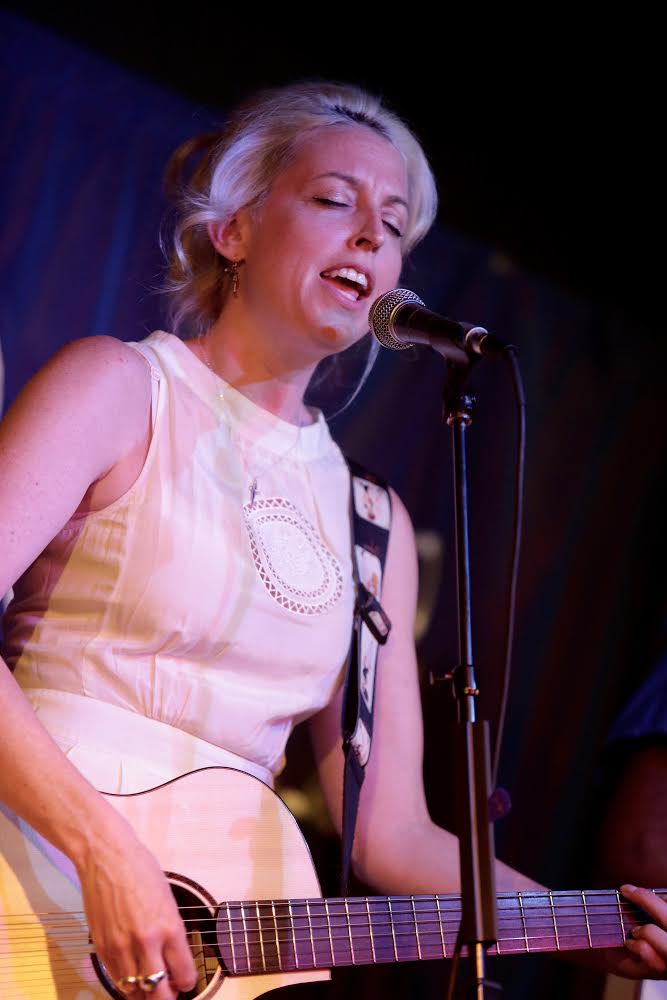 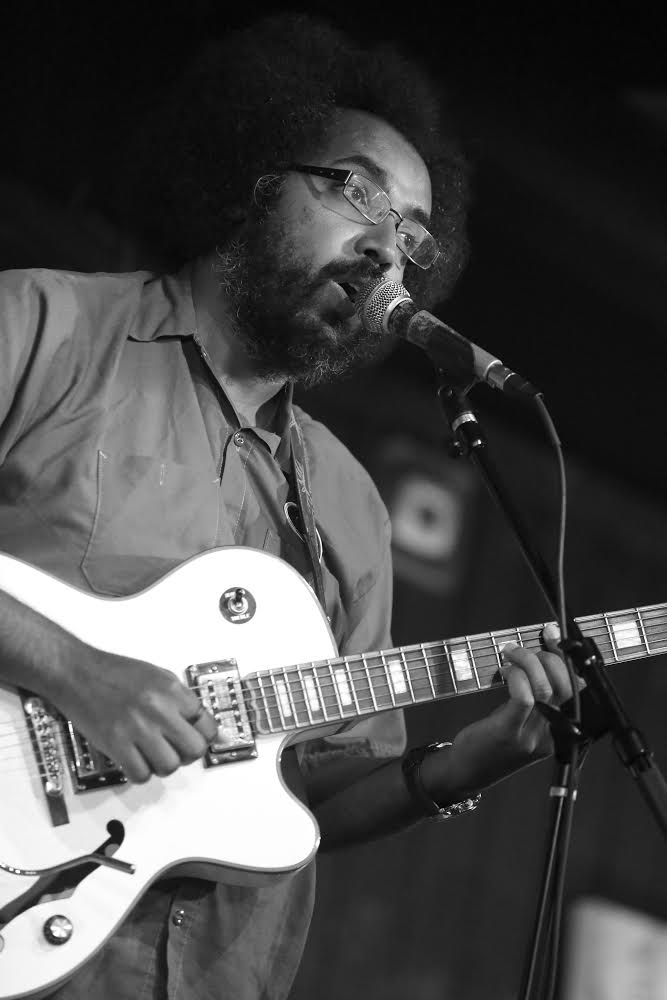 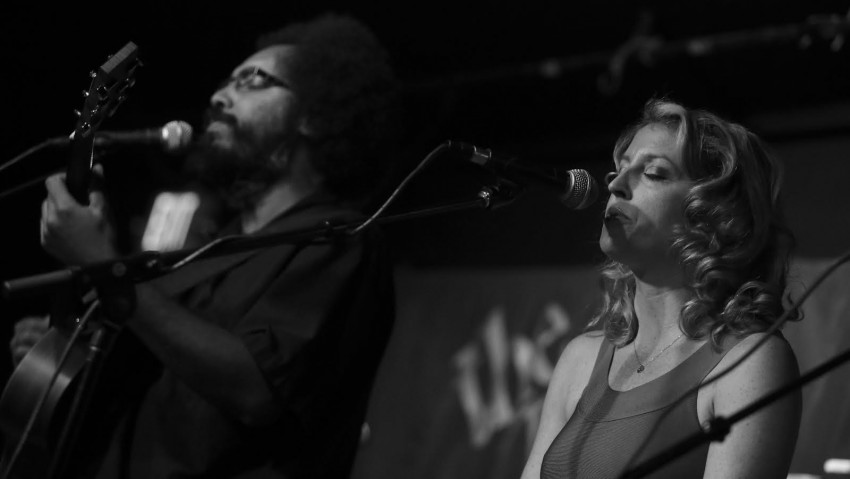 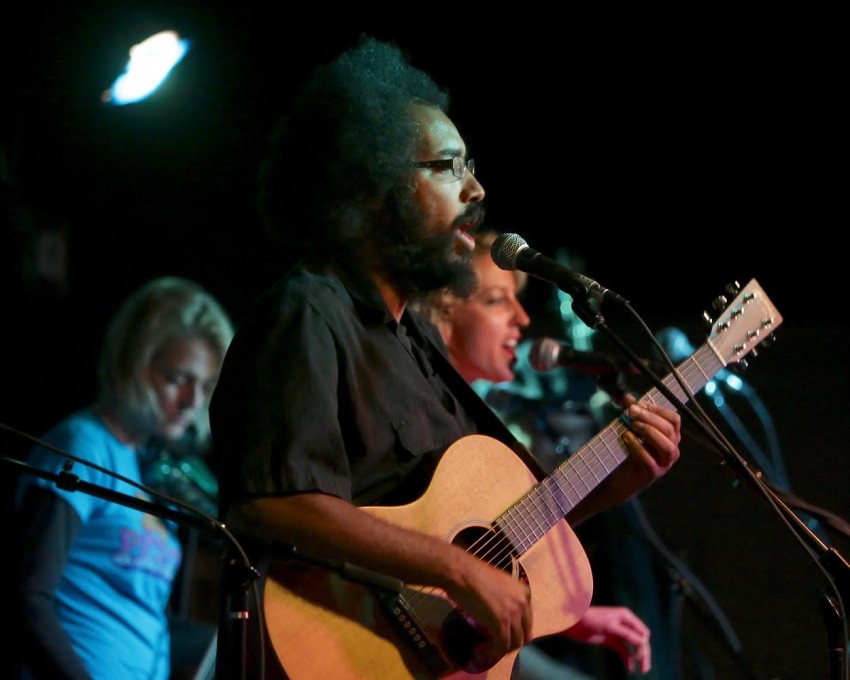 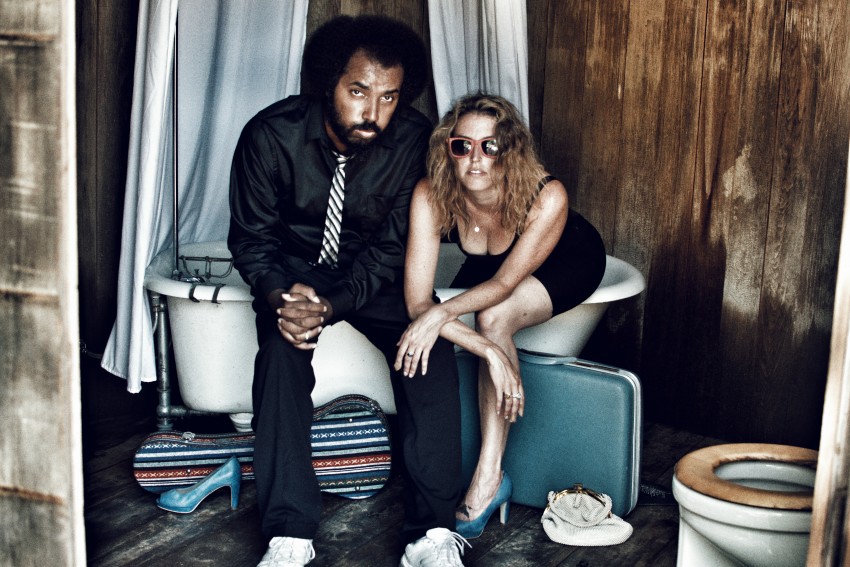 Whitherward is an indie-folk duo that specializes in timeless covers and original music. With powerful vocals and guitar-driven music, Whitherward plays a variety of styles and songs to fit any mood or setting.

Be the first to review Whitherward

Whitherward is a fun, witty, personable duo that plays a wide selection of music that can fit any event or style. We are mostly low-key, though we have a number of high energy songs that can get a room moving. Typically we are a duo, though we have been known to add in other instruments as needed. We love engaging audiences that enjoy a good time as much as we do, so we can be as interactive as need be, or we can just be background music for an event as well.

It all started with a question: “What if we formed a duo?”

Songwriters Ashley E. Norton and Edward A. Williams had been through a number of musical endeavours individually - including duos - and the prospect of a new project sounded intriguing. As details were hashed out, the core principles became readily evident: have fun and tour often. With a large stable of strong self and co-written songs and a prominent mission statement, Ash and Ed were ready to embark on a new journey. All that was needed was a name.

Again, a question: “How about ‘whitherward’?”

The name took quickly, gaining a life of its own; within days, a website was created, local shows were booked, recordings were done, and a small tour was constructed. It was exciting and validating; a musical project where the sky was the limit, and no challenge seemed insurmountable.

Then, after surveying the current outlook of their career, a new question arose: “What if we toured full-time?”

It would mean a lot of sacrifice - regular work schedules would be scuttled, permanent housing foregone, and material possessions reduced to a minimum. The performance requirements of sustaining a full-time tour would be grueling, and the workload more than doubles when considering the financial commitment required of being on the road indefinitely.

But amongst all the new responsibilities and stresses, there’s an inherent mystery about the open road - from a typical human vantage, it’s impossible to see what is around the next bend, over the next hill. In an ironic twist, this provides a startling clarity about life and how it can be lived - as so many people profess - day by day. When you can only see as far as the next hill, it somehow manages to decrease the amount of worry about what’s on the other side. Rather, it helps to build a sense of wonder for what’s over there, and you want to keep pushing to see it for yourself.

The duo now has four self-produced, self-published EPs full of intricate, thoughtful music, putting the emotions of life on the road and outside of the box on display. A full length album is in the works. New collaborations with bassist Patrick Hershey and violinist Stephanie Groot on both the 4th EP and the upcoming full-length album expand the sonic landscape of the duo’s efforts. In addition to playing over 200 shows a year, their travels enable them to reach a number of diehard fans, new destinations, and old friends that serve to grow an ever-expanding audience.

Whitherward is an Old English adverb that means “in which direction”. The word seems to invite an eternal question; it feels like the perfect fit for a duo that constantly seeks to reinvent itself in every aspect of its existence, always looking for the next impossible question to answer. There is forward; there is backward; and then there is Whitherward.

Our sound requirements are listed in the Stage/Setup requirements; we can work within your system and operate our own sound as needed.

We're influenced by a number of different acts - Simon and Garfunkel, Penny and Sparrow, Bob Schneider, Fleet Foxes, and Ingrid Michaelson, amongst others.

1x Mixer with at least 6 inputs, 4 of which must be XLR (microphone); must also have phantom power capability

Cassie R. said “Jesse did such a fantastic job. She was so professional, very talented, did a great and varied selection. My guests loved her as much as we did! We will…”

Shannon C. said “A must!! Not Even A Debate! These guys made my wedding day. Honestly read no further and just go book them ..but if you need to give a little background…” 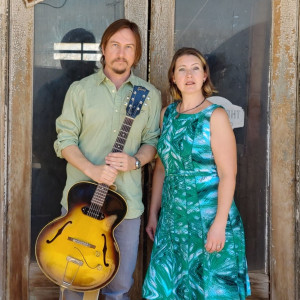 Aaron M. said “We hired the Ordinary Two to perform at our first annual music festival: the Red, White, & Blues Fest. To begin with, communication and negotiations…”

David S. said “Leo was amazing - super accommodating and professional throughout the whole process. And performance was flawless. Booked last minute and he learned the…”